IF he was not playing, Jack Grealish would be watching in the boozer with his mates.

Grealish is feeling the love from England’s football fans — even the ones who normally give him stick when he turns out for Aston Villa.

Grealish believes his popularity is because of his entertaining style.

This is true to a certain degree and he did play a part in both goals in the 2-0 win over Germany.

But he is also adored because he is the ultimate Jack the Lad — a  footballer who is not perfect but is living the dream.

I’d be travelling everywhere watching England, being in pubs and stuff. I’d f****** love it.

And had he not been a player, he would have been getting hammered with his mates down the pub, or even at the BOXPARK venue outside Wembley on Tuesday.

Grealish said: “It’s unbelievable. It’s obviously one of the best feelings ever when they’re calling for your name.

“It’s weird. It’s nice when Villa fans are doing it but you kind of expect it because you are one of them.

“But when it’s England fans, it’s different. I always try and play with a smile on my face because I’m doing what I love.

“But then again, I think if I wasn’t a footballer and I was just with my mates and stuff I would just love to be doing what they’re doing.

“I’d be travelling everywhere watching England, being in pubs and stuff. I’d f****** love it.

“I think I’d be at BOXPARK. I’ve seen a few videos of that and it looked unreal. So that’s what I’d be doing, because at the end of the day, I’m just a normal kid.”

Grealish, 25, started the 1-0 win over the Czech Republic but was a substitute in the goalless draw with Scotland and the famous win over the Germans.

Each time he left his spot on the bench to warm up, the reception he received from the fans at Wembley was remarkable.

He added: “I just go out and try to repay people with my performances.

“At Villa, fans give me so much  love, I go out there and try and repay them. 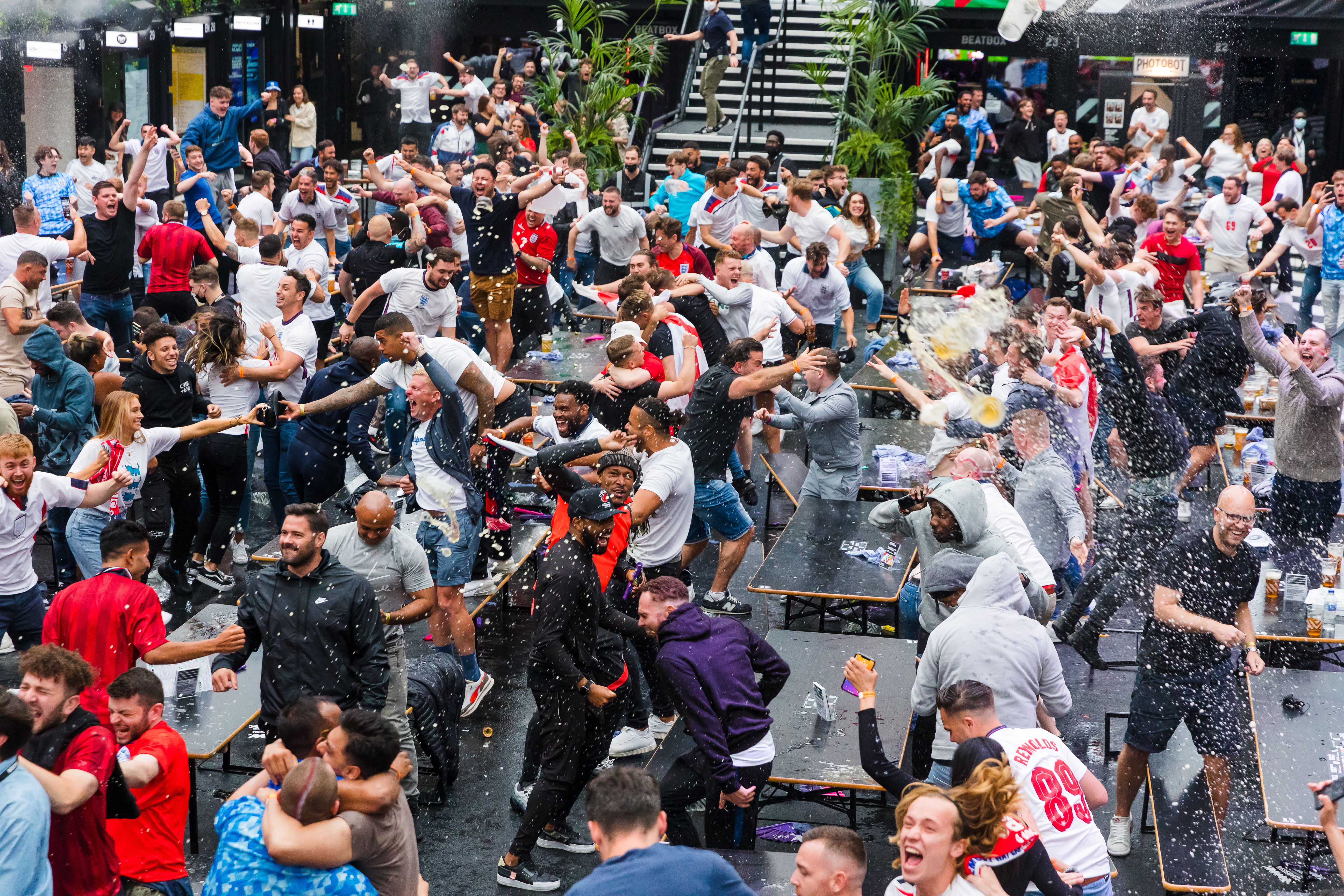 Grealish says he would love to be part of the mad scenes at BOXPARKCredit: EPA 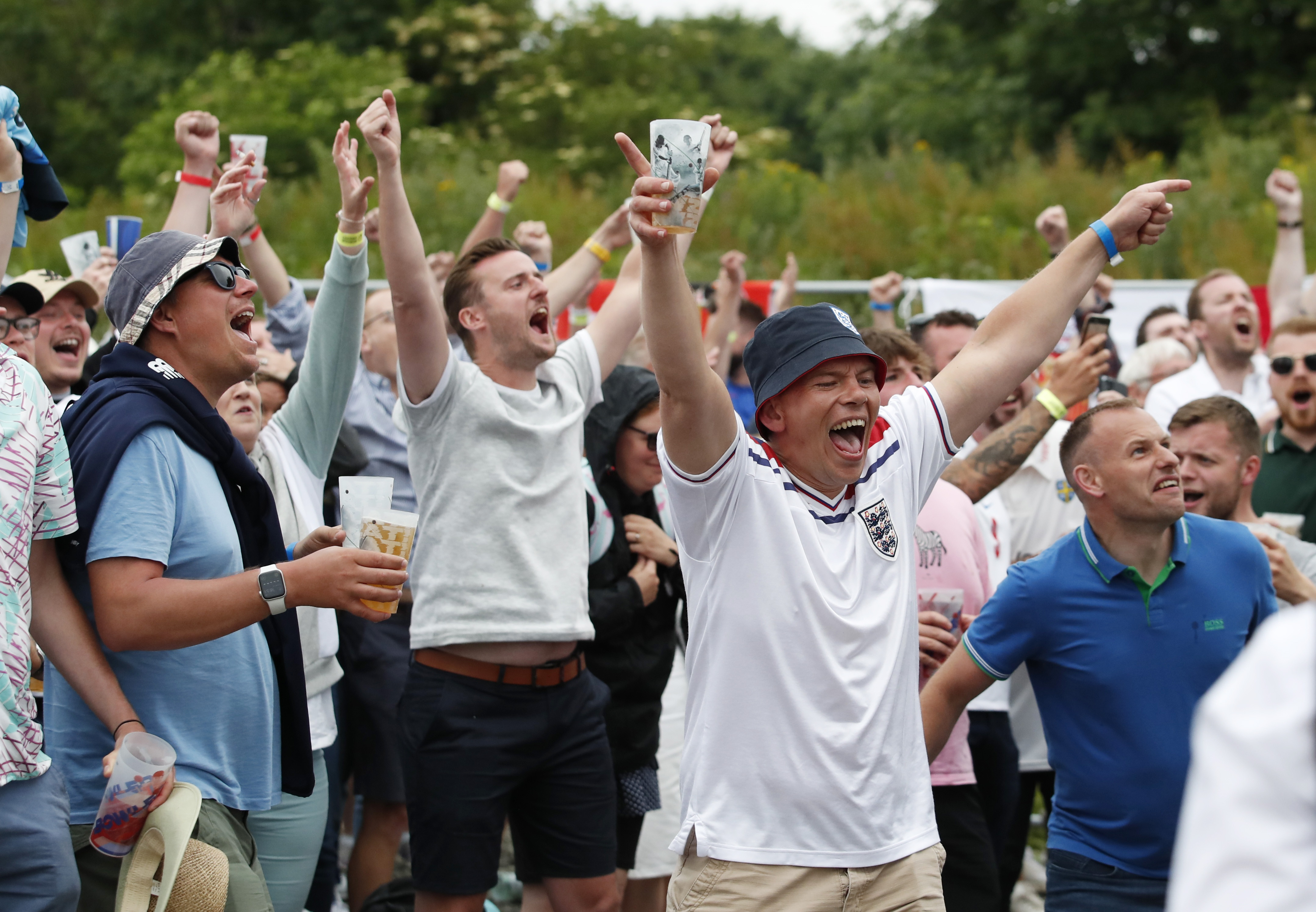 Supporters up and down the country have been revelling in the Euros runCredit: Reuters

“Normally, I get booed every  single week by these fans who are watching England.

“When I speak to my mum and dad they think it’s so nice, that people are not going ‘F*** him, if he was at Villa we’d boo him every week’.

“They are all giving me that support and doing it for the whole team and it’s so nice to see them being part of that. I try and get fans off their seats.

“I try and attack as much as possible and I think that’s what fans want to see. I try and do that as much as I can. I know what I am good at.”

Grealish, who always has an afternoon nap, was a bit sleepy as he spoke to reporters at a picnic table at St George’s Park on Thursday.

But after ten minutes, he was wide awake and gave some candid answers.

Asked what he would do if he was not a footballer, he said: “My dad is a plasterer. I dunno if he is any good.

“I couldn’t be a plasterer. I would be a club promoter.” 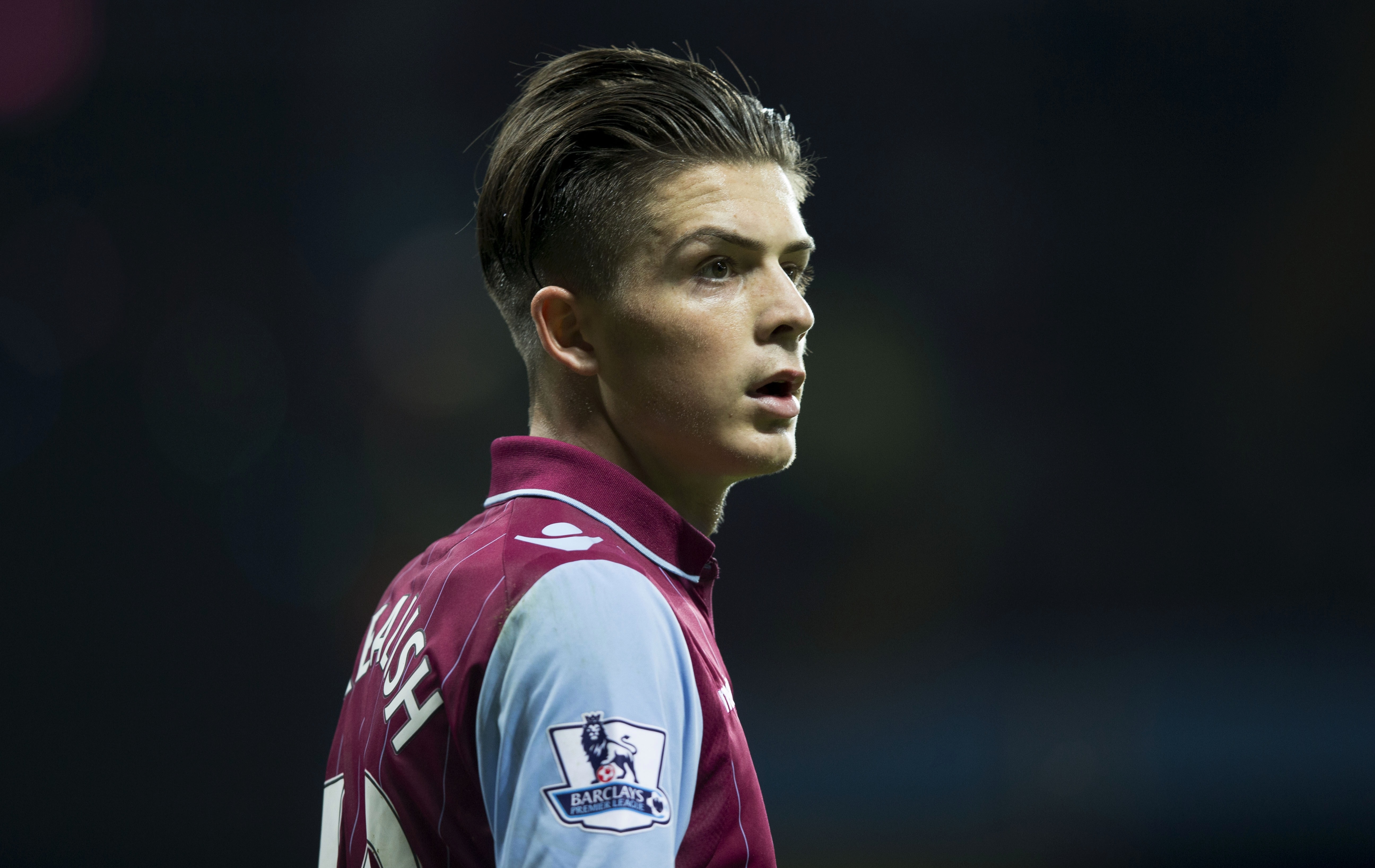 Grealish says he is still the same young lad who broke out at Aston VillaCredit: Getty – Contributor

And asked whether this would be in Birmingham, he shook his head as he added: “Tenerife. Or Ibiza. I would be getting everyone into the club.”

Grealish knows he is not perfect.

In December, he was banned from driving for nine months and fined £82,499 after crashing his Range Rover during the first lockdown in March last year.

Asked whether he must learn from his mistakes, he said: “Of course.

“That is the only thing you can do. Deep down, I am still the Jack when I was young and I will never not be that person.”

Grealish has been blown away by the atmosphere within the Three Lions, where club rivalries are left at the entrance to St George’s Park.

He added: “One thing I will say is that I couldn’t believe how close everybody was.

“It’s like a group of friends playing together. You have rivalries on a Saturday and then come here and people are getting on like a house on fire.

I didn’t think I would be hugging a Blue, or an ex-one in Jude Bellingham.

“I didn’t think I would be hugging a Blue, or an ex-one in Jude.”

Grealish, of course, was referring to former Birmingham midfielder Jude Bellingham, who is now a star at Borussia Dortmund.

If England somehow do go all the way and win this tournament, you can only imagine the wild celebrations within the group.

And we all know who would be partying the hardest.