JACK DRAPER exited Wimbledon under the Court One roof.

But the future of British tennis will be back. 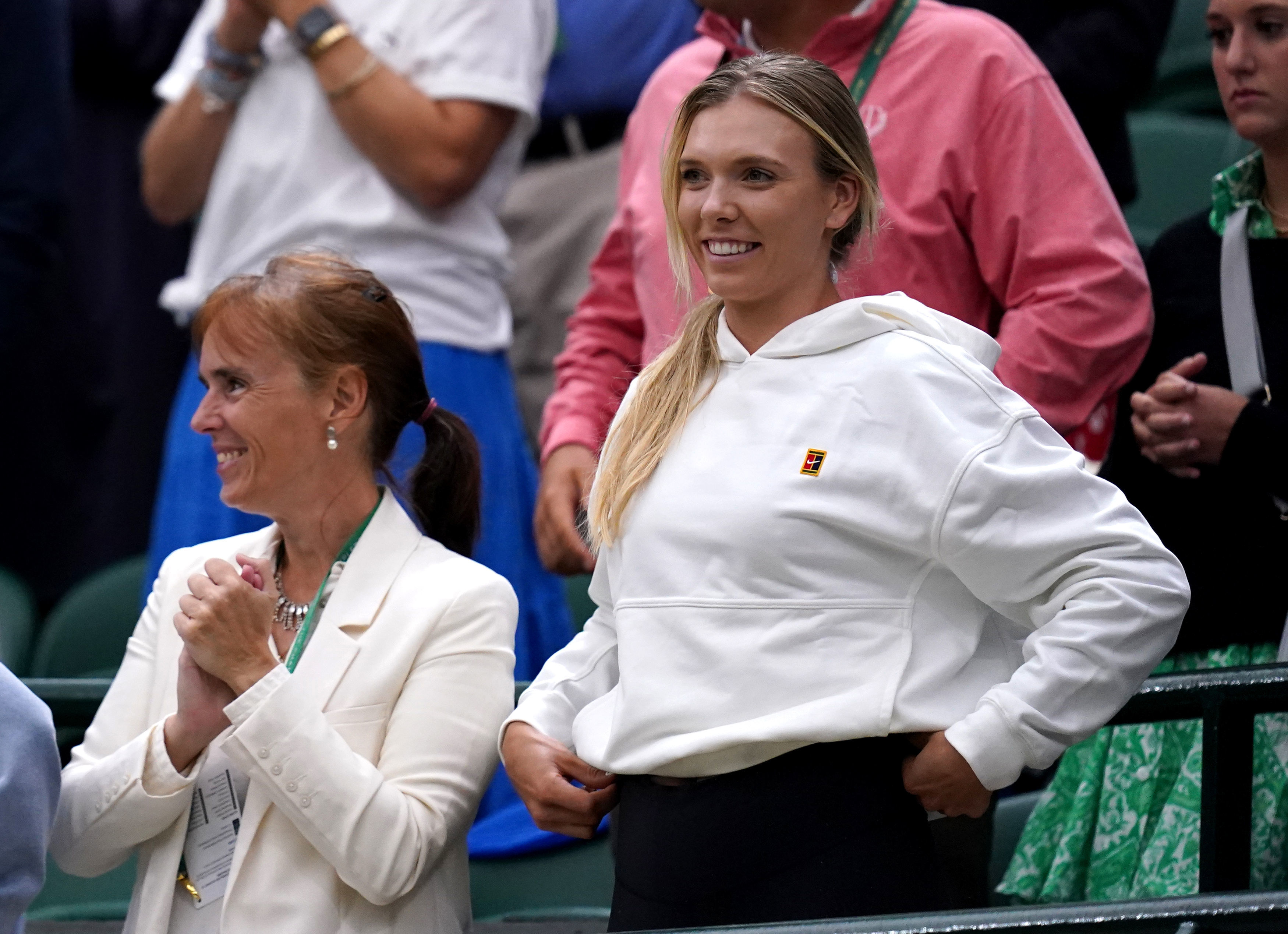 Katie Boulter was in the stands to watch boyfriend De Minaur in actionCredit: PA 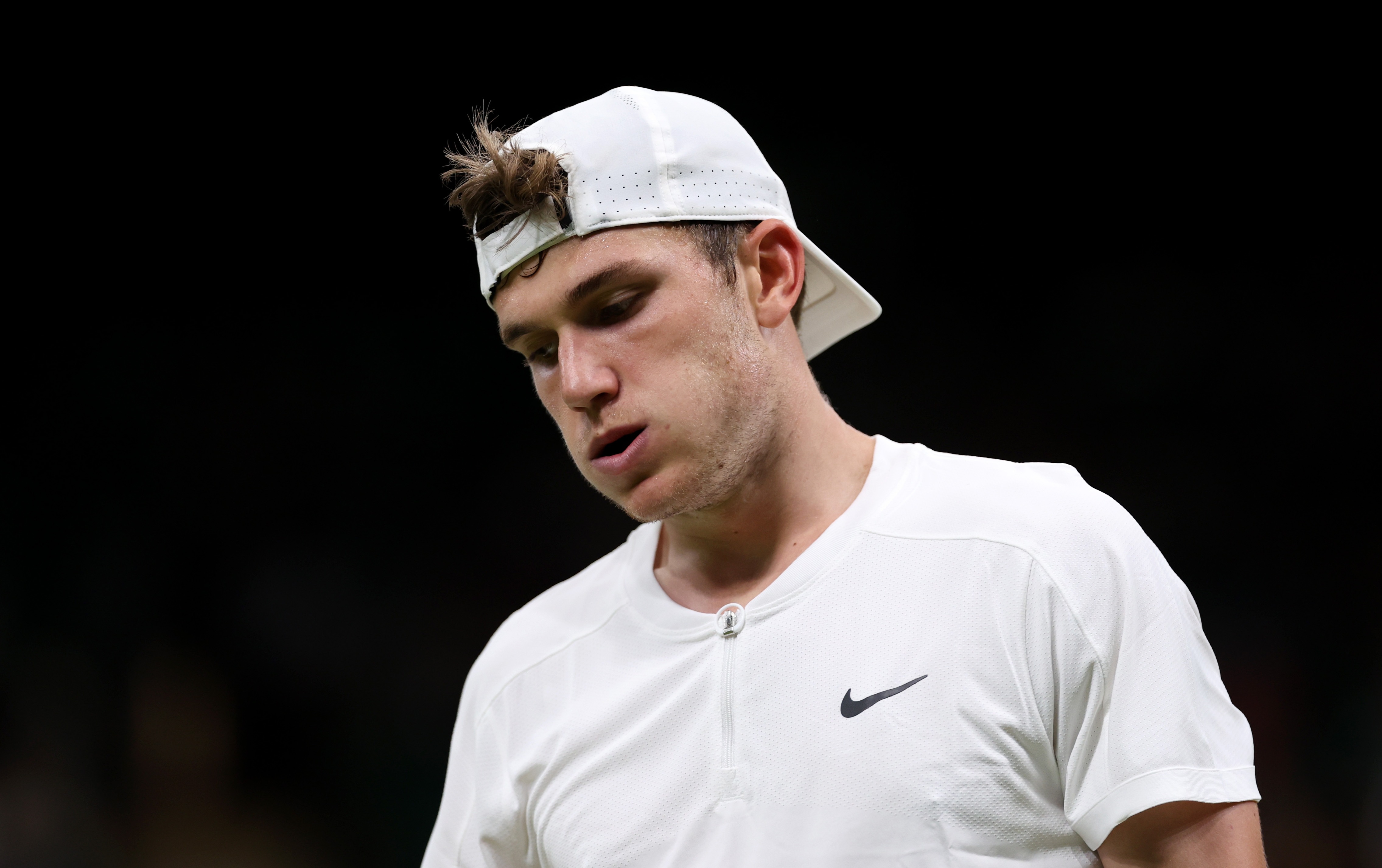 But despite taking the opener, Draper was worn down by the Aussie – who was being watched by his girlfriend, Britain’s Katie Boulter – and succumbed 5-7 7-6 (7-0) 6-2 6-3 in three hours and two minutes.

It was a bitter pill for the 20-year-old to swallow after Draper made the perfect start following a  25-minute rain delay.

The pair traded blows with a fusillade of heavy artillery before Draper’s power earned its reward in the 11th game, the youngster serving out to take the first and send a wave of noise echoing round the court. 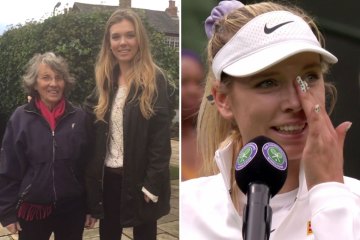 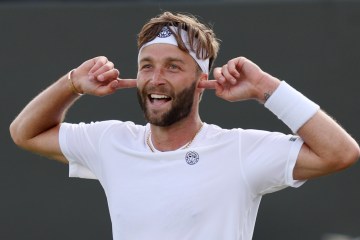 It was scintillating stuff, from both men, Draper’s power and agility up against de Minaur’s proven grass court quality.

The Brit, whose net play never matched his ground strokes, was unable to capitalise on three break points in the first game of the second set and two more in the seventh as de Minaur served himself out of trouble.

Draper was never in the tie-break, dropping every point as de Minaur pumped his first to mark levelling the match.

Now it was a test of Draper’s courage and maturity – as well as his nerve – and he fatally blinked twice at the start of the third, fatigue starting to set in as de Minaur remained relentlessly consistent, closing it out with growing confidence.

And when Draper was broken to love, courtesy of a scampering crosscourt pass, in the third game of the set, the writing was on the wall.

Romantic De Minaur, who will play Brit Liam Broady in the next round, said: “Before we talk about my match, can we just talk about Katie Boulter today?”

Boulter had earned a brilliant win earlier on Thursday on Centre Court against Karolina Pliskova. 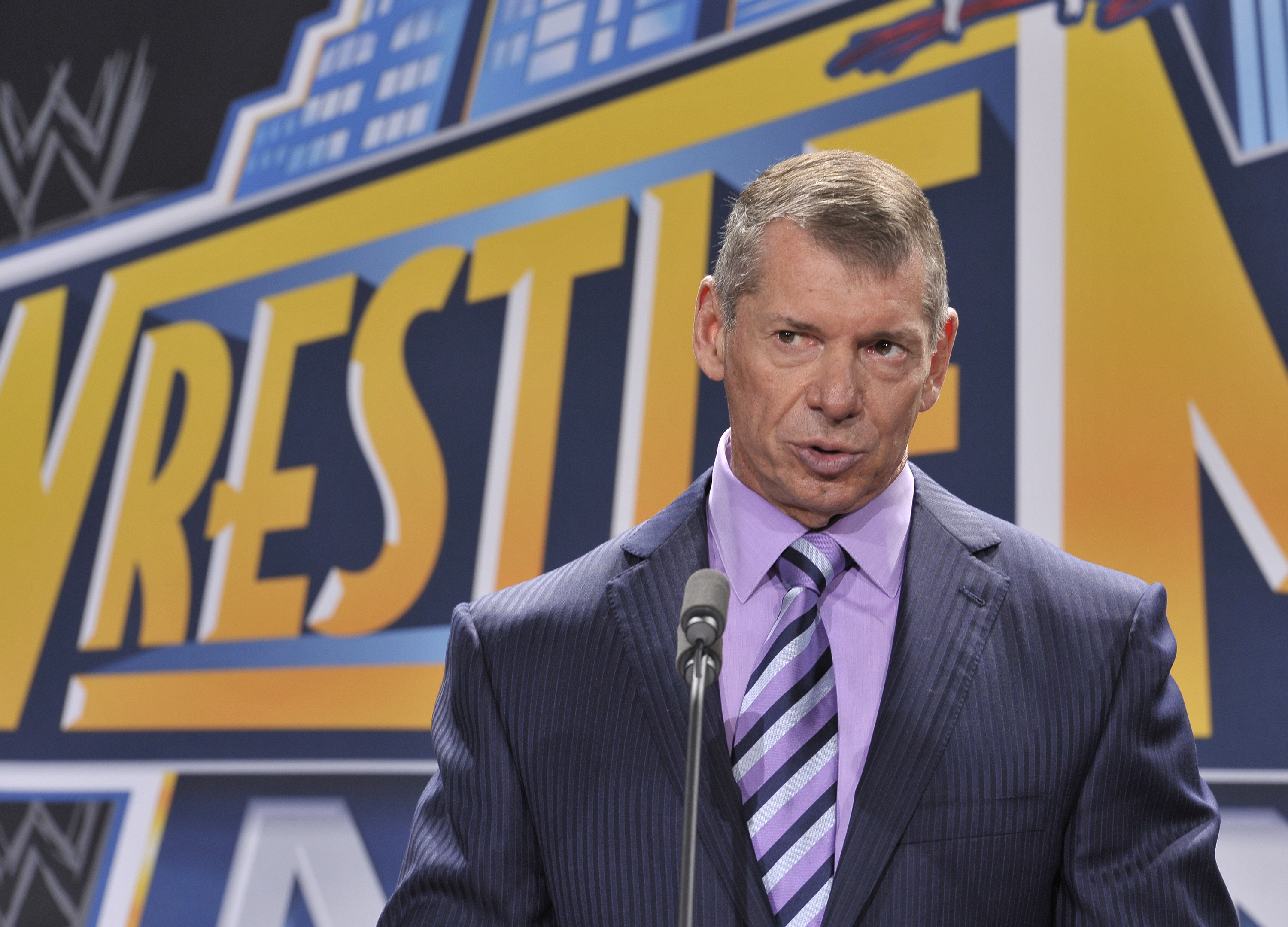 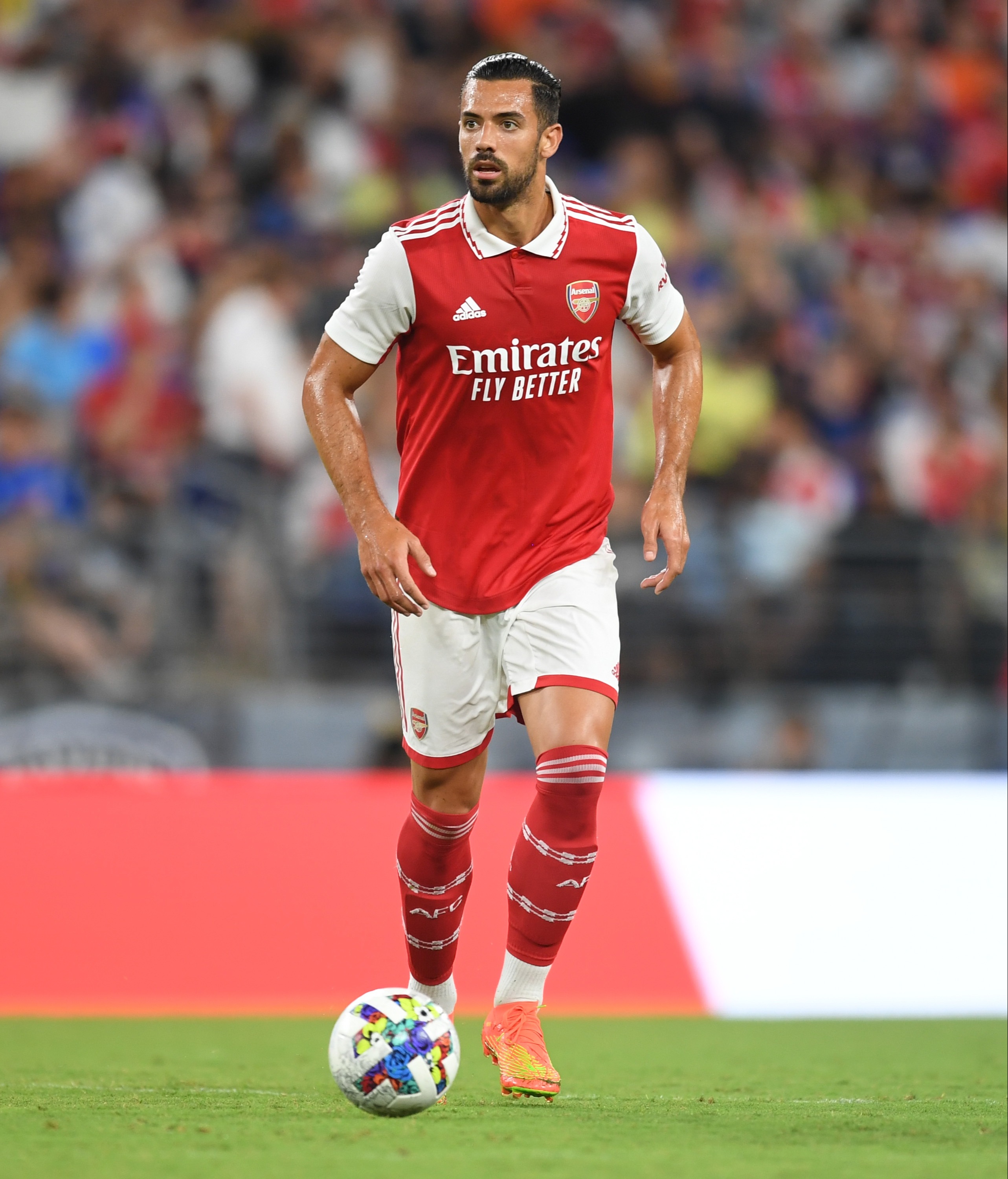