EURO 2020 is almost here and the TV games have been announced.

ITV and BBC have revealed which England matches they will be showing, plus all other fixtures. 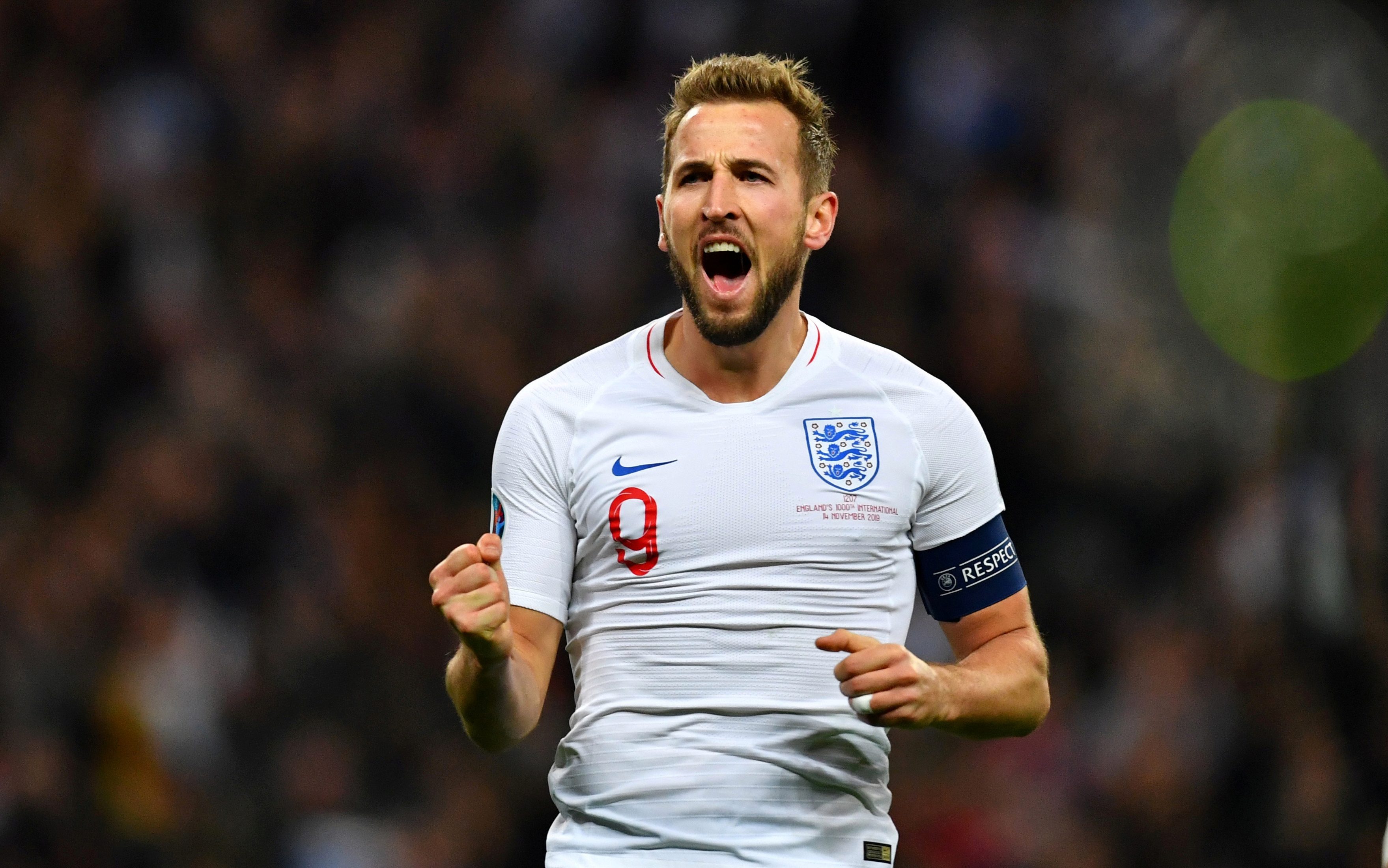 Harry Kane will be looking to lead England to Euro 2020 gloryCredit: Reuters

The Three Lions have been drawn with Czech Republic, Croatia and Scotland, while Wales face Turkey, Italy and Switzerland. 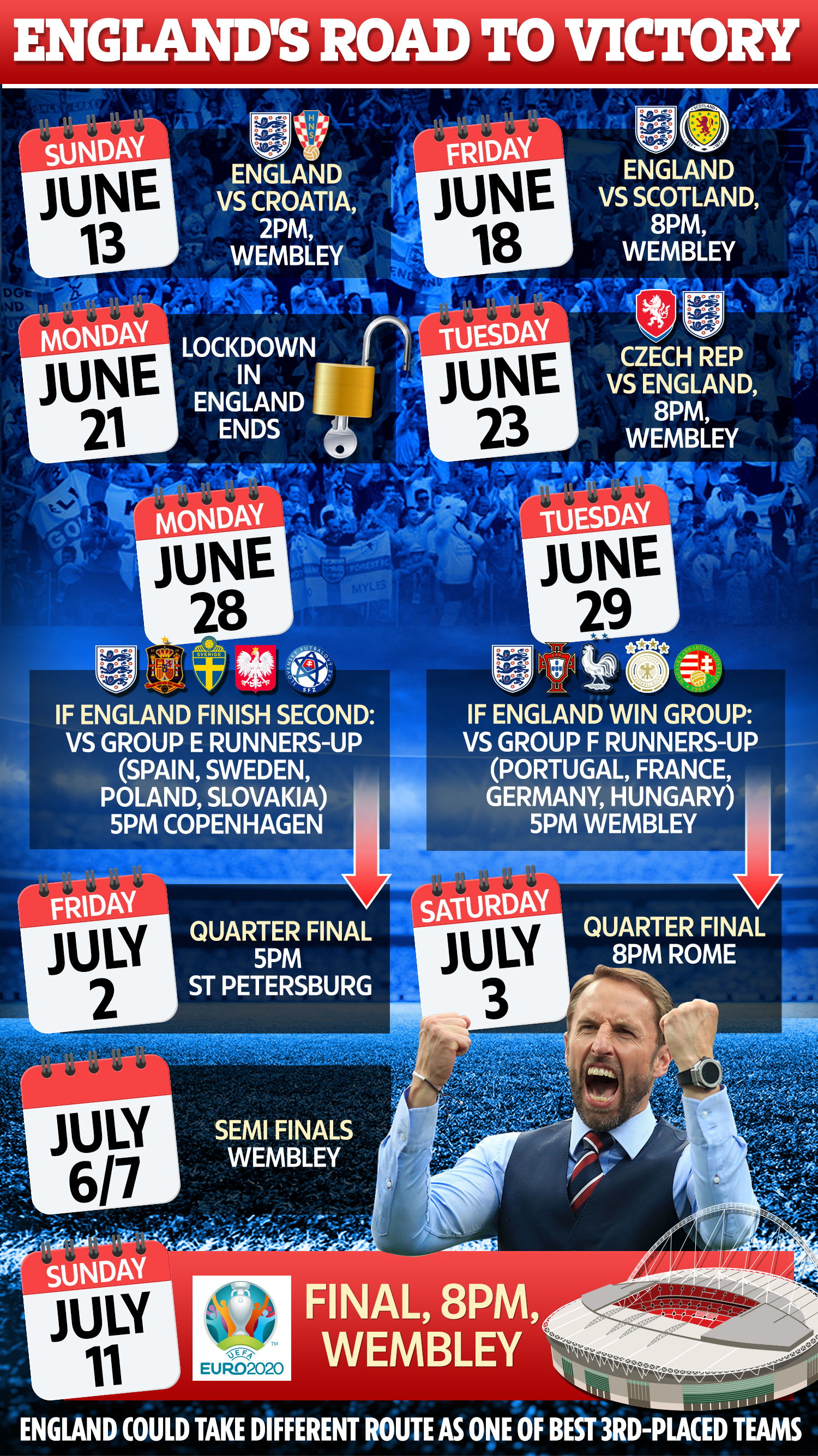