Conte was appointed by Spurs last month following a poor start to the season under his predecessor Nuno Espirito Santo. 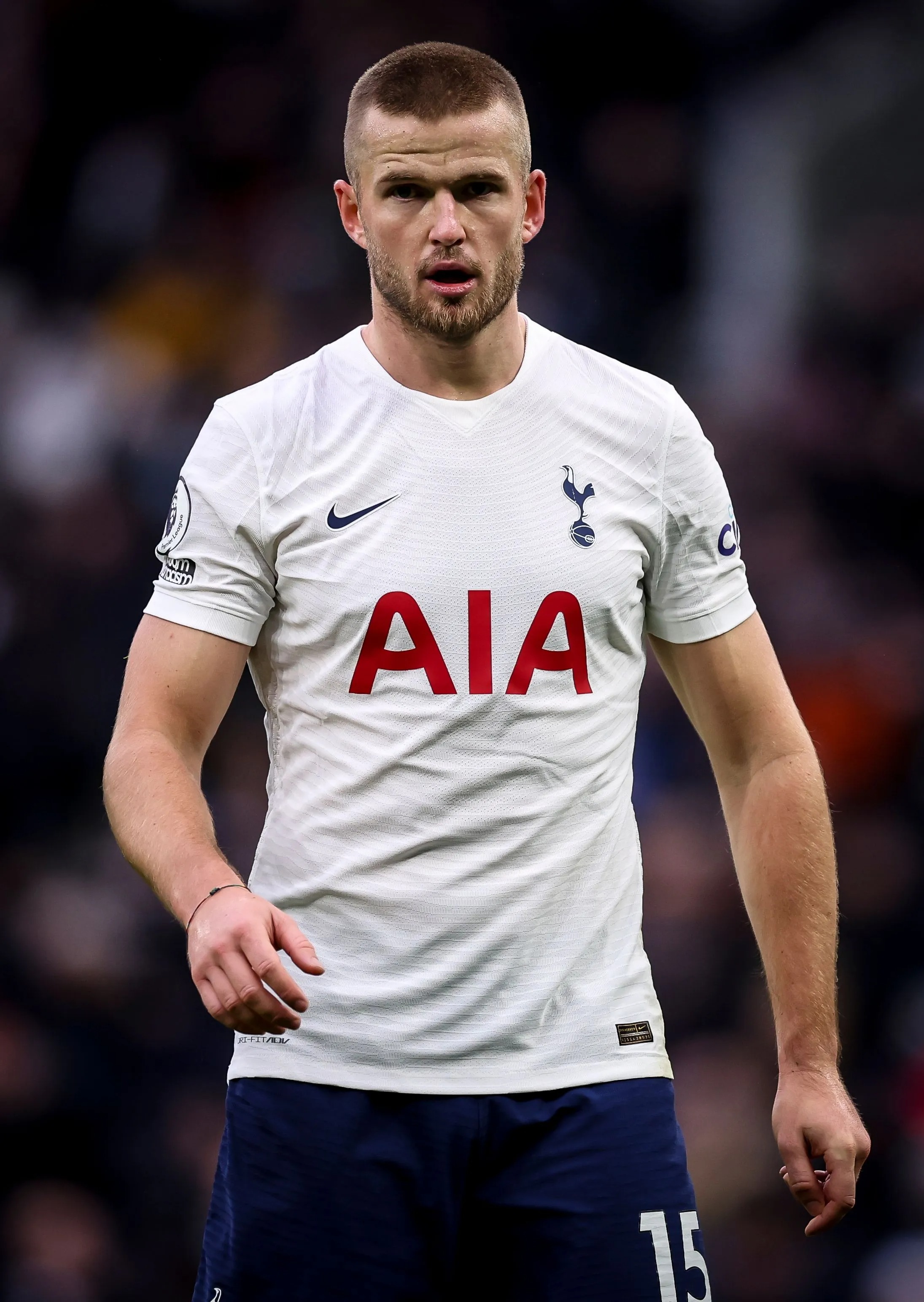 Other than a humiliating loss to minnows Mura at the Europa Conference League, the Italian head coach appears to be steadying the ship with four wins in his first six matches across all competitions.

Dier sang the former Chelsea boss’ praises and even admitted that it is “a lot more enjoyable to go into training every day” thanks to the 52-year-old’s passion and intensity, which reminds him of Mauricio Pochettino’s days.

The Tottenham ace also agrees with a previous statement by Andrea Pirlo, who played for Conte at Juventus and said, “When he speaks, his words assault you…”

Dier told the Mail: “It’s special. When he talks to you, you can tell straight away his passion for football and intensity.

“The way he feels, you can’t help but feed off it, it’s energising. Every time he speaks, there’s such intent in it.

“Yeah [I agree with Pirlo]. He really gets to you and that’s motivating. I have a sense of lot of similarities between that time [under Pochettino] and what I’m feeling now, in terms of the work ethic, intensity, the discipline.

“It’s a lot more enjoyable to go into training every day working in that environment, where you really are working hard and pushing yourself with a manager that demands a lot of you.”

Conte’s arrival at Tottenham has raised the club and fans’ hopes of finally ending their 13-year trophy drought.

Dier confirmed this is the former Italy manager’s ambition but the team will have to put in the work.

“It’s easy to talk about those things. I can say whatever I want but we need to show every day at the training ground and take that into games.”