The Croatian failed to report for the session on time as he was still getting ready more than a quarter of an hour after it began.

Tuchel brilliantly made fun of Kovacic for being late 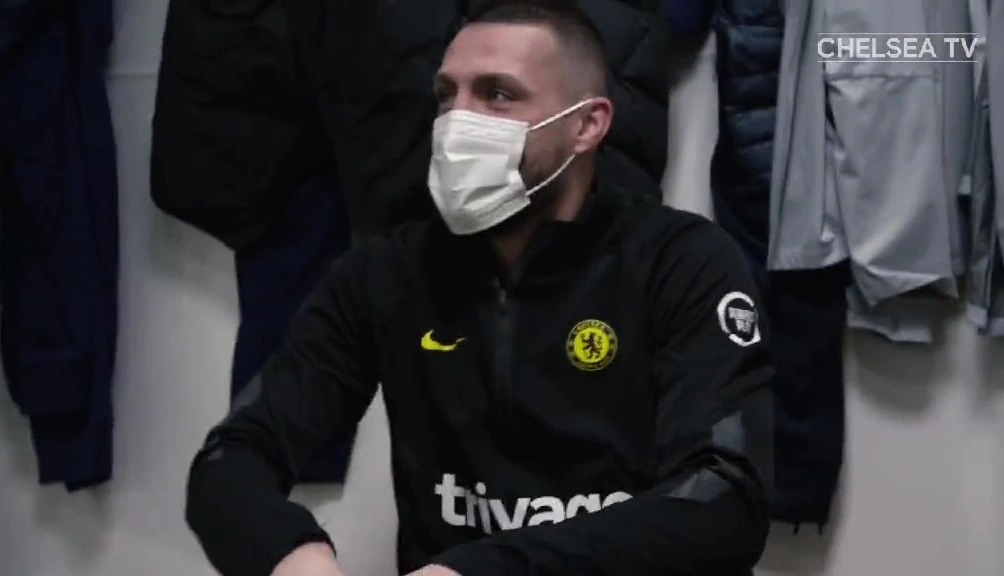 The Croatian took the dressing down in good jest 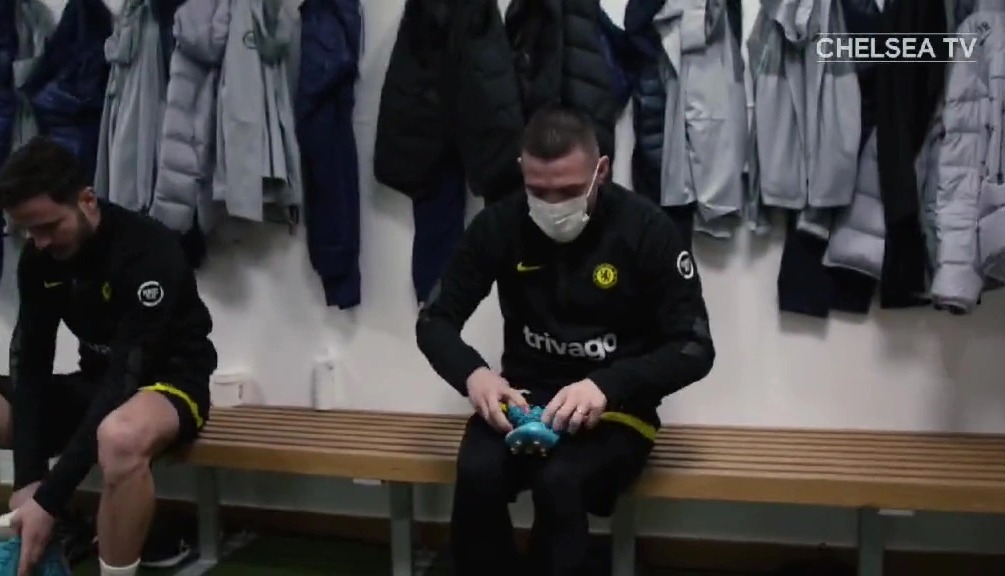 And Tuchel took the opportunity to poke fun at the 27-year-old while he sat in the dressing room.

As Kovacic slipped into his footwear, Tuchel could be seen telling the camera: “11 o’clock is training. Putting on the boots at 11:19.

The European champions have slipped out of contention for the Premier League title over the Christmas period.

The Blues suffered draws to Everton, Wolves, Brighton and Liverpool, before losing to champions Manchester City earlier this month.

They are now 10 points adrift of Pep Guardiola’s side and have also played a game more.

But prior to the winter break, Tuchel’s men solidified their position in the top four with a comfortable 2-0 victory over Tottenham.

And they return to action in the FA Cup on February 5 when they host League One side Plymouth Argyle.

Chelsea will then jet off to the Middle East to compete in the Club World Cup in the UAE.

Their next Premier League fixture is not due to take place until February 19 when they travel to Crystal Palace.

Meanwhile, Blues fans have been put on alert after Juventus were linked with a shock move for midfield maestro Jorginho.

The 30-year-old Italian has been one of the club’s most influential players over the past 12 months.

And, according to Gazzetta, he has turned the heads of Serie A giants Juve as they look to bolster their squad in the summer.

Jorginho’s contract at Stamford Bridge runs until the summer of 2023.