JURGEN KLOPP has shut down talks of Liverpool legend Steven Gerrard replacing him in the dugout after his contract expires in 2024.

Gerrard has returned to the Premier League as Aston Villa‘s new manager following a successful three-year stint at Rangers and many expect him to become Klopp’s successor when the German head coach decides to leave.

Liverpool boss Jurgen Klopp has rubbished talks of Steven Gerrard replacing him in the futureCredit: Rex 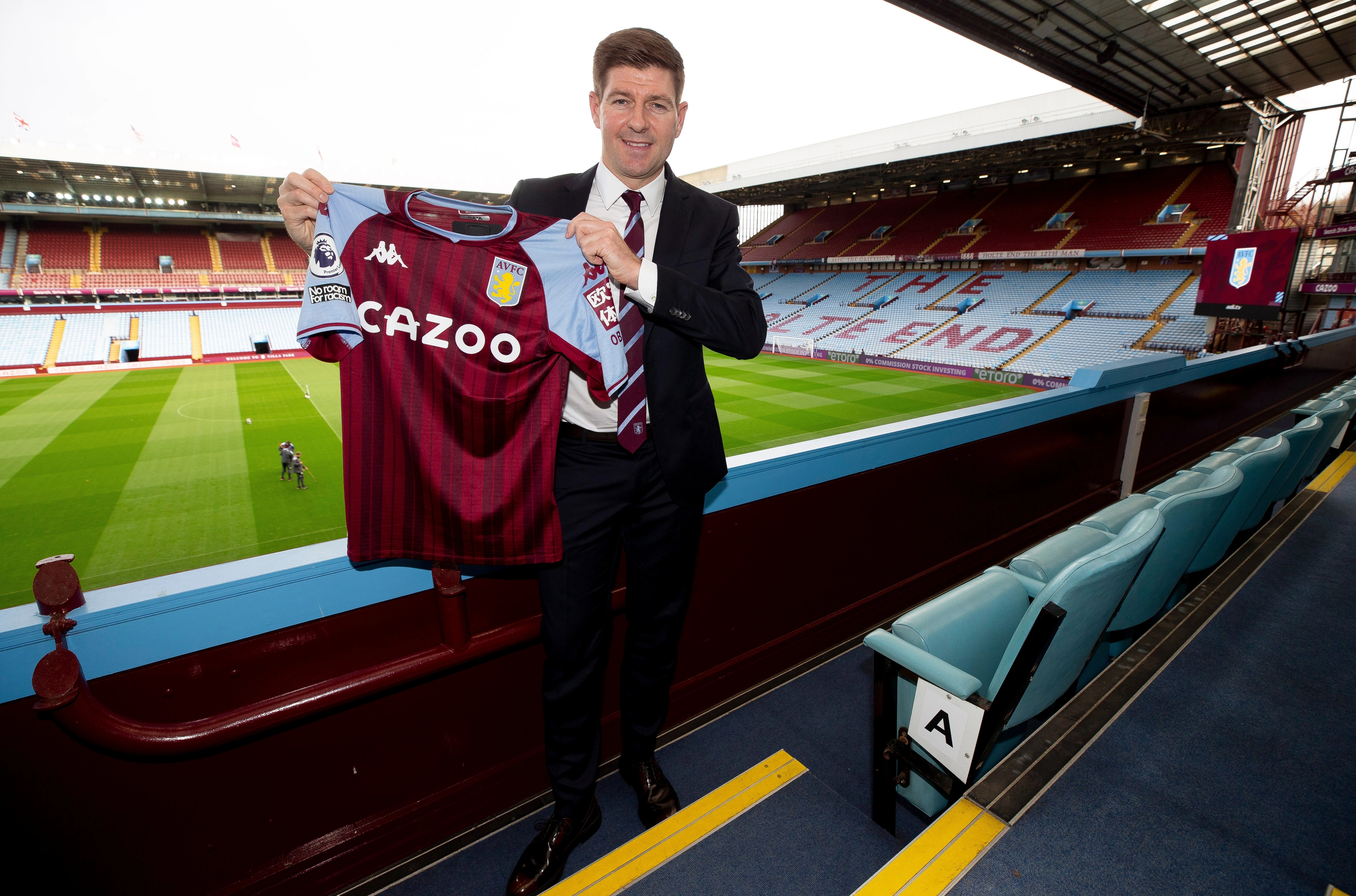 Steven Gerrard returned to the Premier League as the new manager of Aston VillaCredit: Getty

But the 54-year-old still has three years left on his deal with the Reds and insists he never thinks that far ahead in the future.

Klopp said: “I don’t have to think about these things [whether he will stay beyond 2024].

“It’s all fine how it is with Liverpool. It’s far away from being over. Gerrard said a lot of nice and smart things. I watched his conference.”

The 41-year-old avoids talking about the possibility of taking over at Anfield in the future and insists he would be more than happy if Klopp stayed in the hotseat forever.

Gerrard said of talk of him taking over: “It’s unfair. You’ll never hear me say that. There’s nothing wrong with having dreams.

“But Liverpool have a world-class coach and if he was to sign a lifetime deal I would be very happy for them and him.”

Gerrard and Klopp remain in touch and bump into each other often as they live in the same area.

The legendary Liverpool captain added that he is looking forward to his return at Anfield on December 11 when Villa visit the Merseysiders.

Gerrard said: “I’ve been in touch with Klopp since day one.

“We live in the same area and I bump into him when he’s walking his dogs. He is a great coach and I hope he stays for a long time.

“He sent me a message saying he was looking forward to a big hug on the side on December 11 and it’s something for me to look forward to as well.”