The 22-year-old was sporting the Predator Pro gloves to match his boots, fitted with spikes to help the stopper punch the ball. 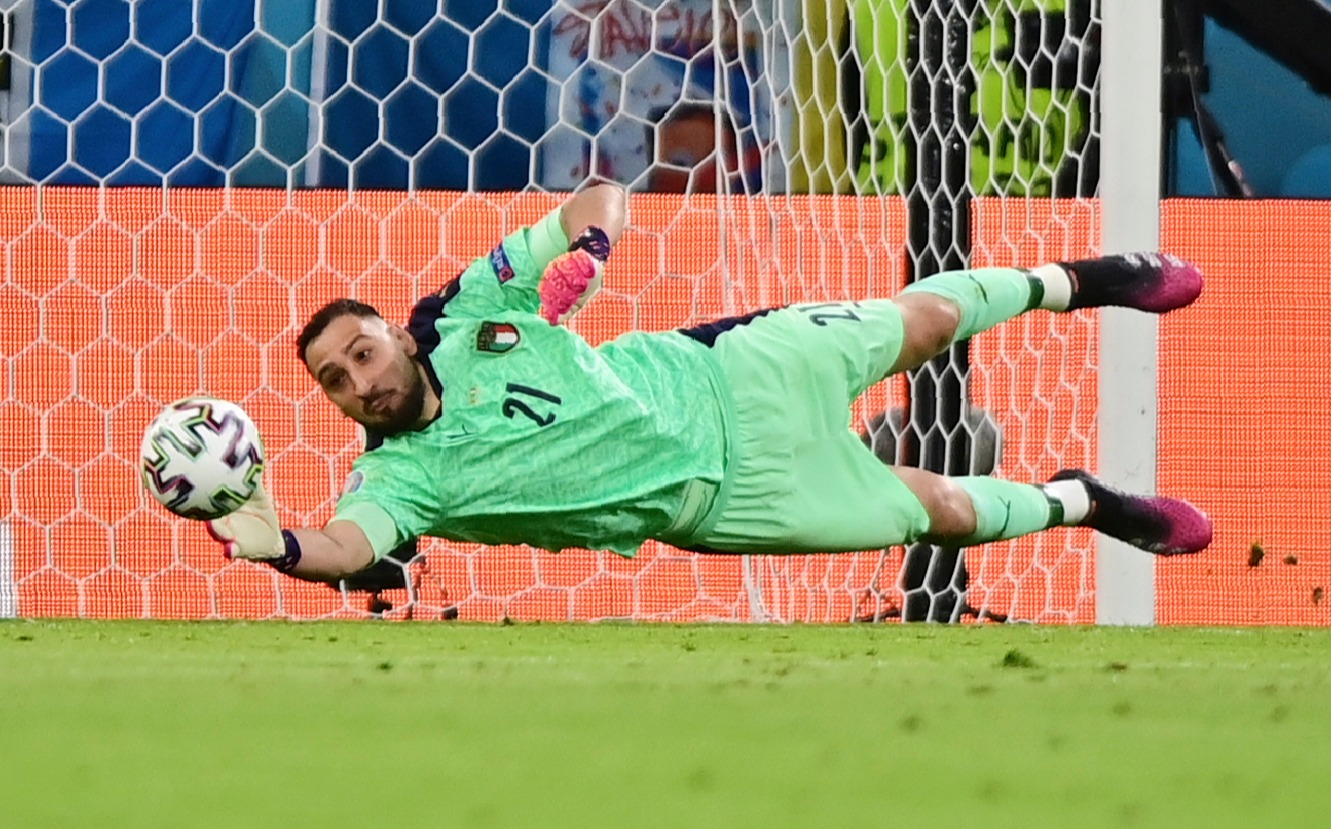 The gloves helped the 22-year-old keep the world’s No1 ranked team at bay during their Euro 2020 clashCredit: AP

Donnarumma’s fresh gear helped his side record a 2-1 victory against Belgium in their Euro 2020 quarter-final.

The goalkeeper had an excellent game against the world’s No1 ranked team, making several quality saves to keep Italy’s lead in tact.

The Predator range is famous for its boots, with Premier League legends Steven Gerrard and David Beckham wearing them during their careers.

But top goalkeepers, such as Donnarumma, are sporting Predators on their hands too.

DO you have a childhood picture of yourself in an England shirt to feature in The Sun?

Please email it, along with your name, age, where you are from and the year it was taken to englandkits@the-sun.co.uk

The Predator Pro gloves are priced at £100 and fitted with 288 spikes to help goalkeepers punch crosses. 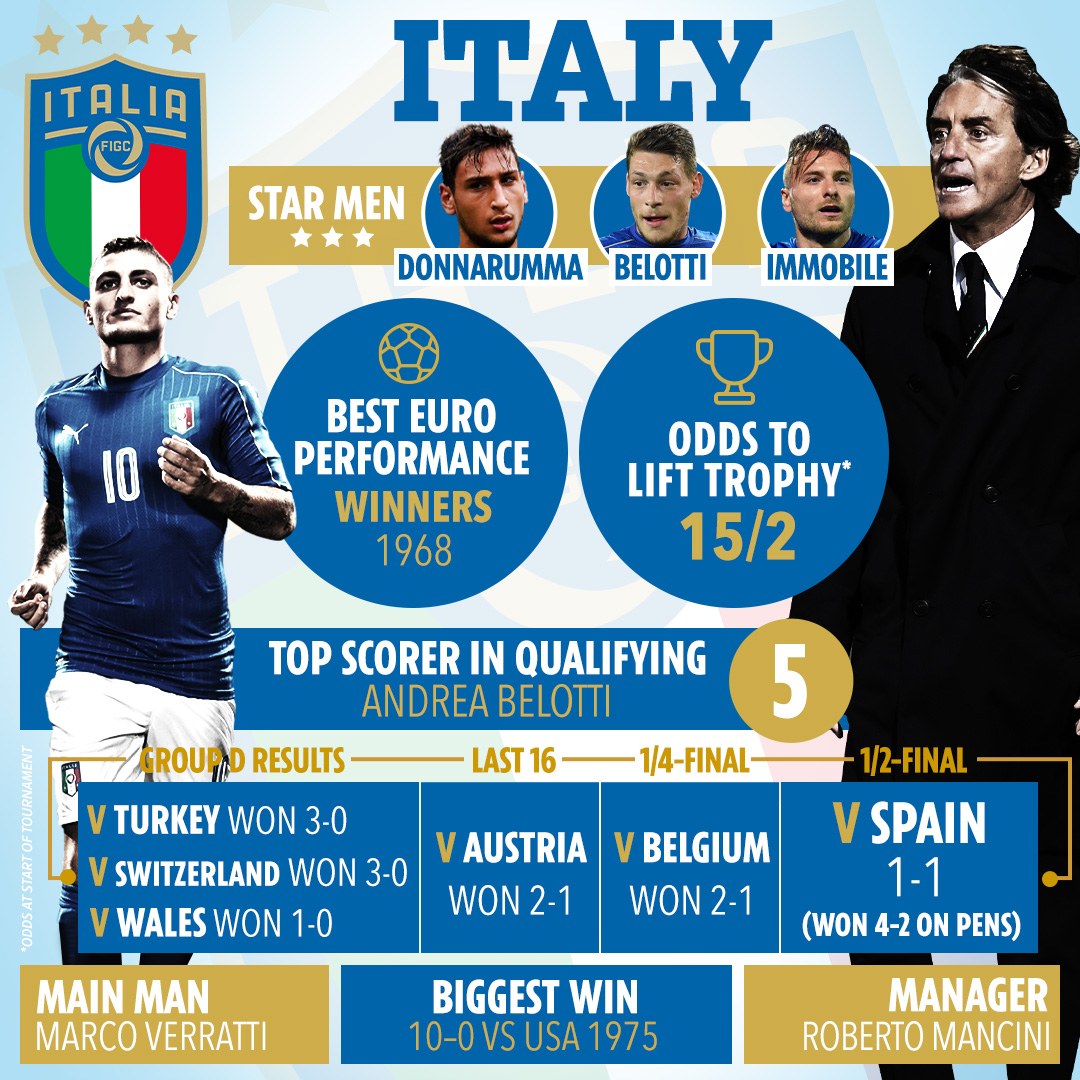 Although Donnarumma has all the gear, he doesn’t currently have a club after leaving AC Milan at the end of last season.

The youngster has made a tremendous start to his career, making more than 250 club appearances to date – despite his tender age.

Reports suggest he will sign a five-year deal at Paris Saint-Germain, receiving £200,000-a-week from the Ligue 1 club.

PSG have already signed Georginio Wijnaldum on a free transfer this summer and have been linked with departing Real Madrid legend Sergio Ramos. 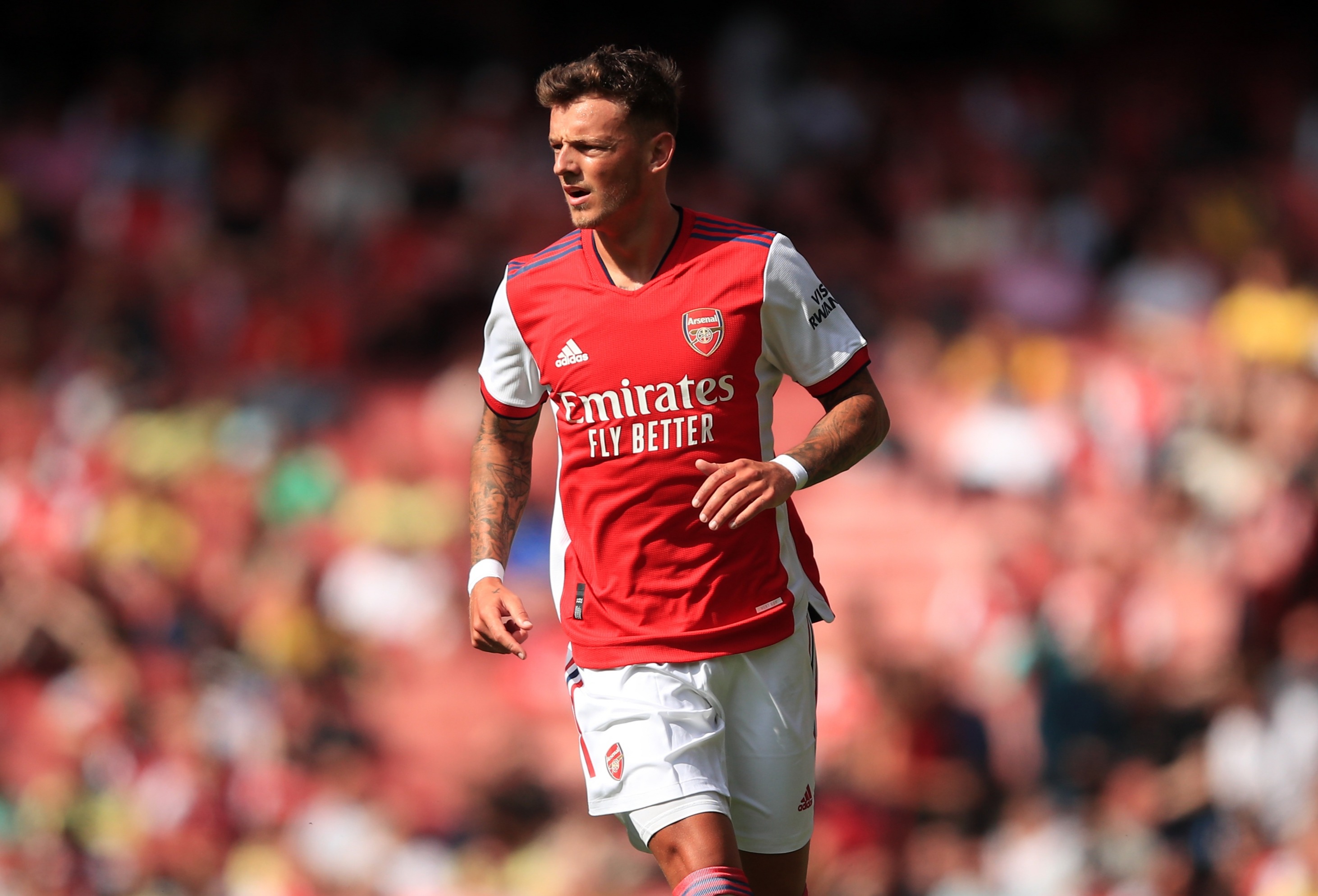