ANTONIO CONTE is under no illusions as to the size of the job he faces at Tottenham.

Keeping the fans onside is key, the Italian needs to turn their stadium into a fortress again.

Antonio Conte’s side travelled all the way to Burnley to no avail on the weekend as their Prem clash was called off due to snowCredit: Rex 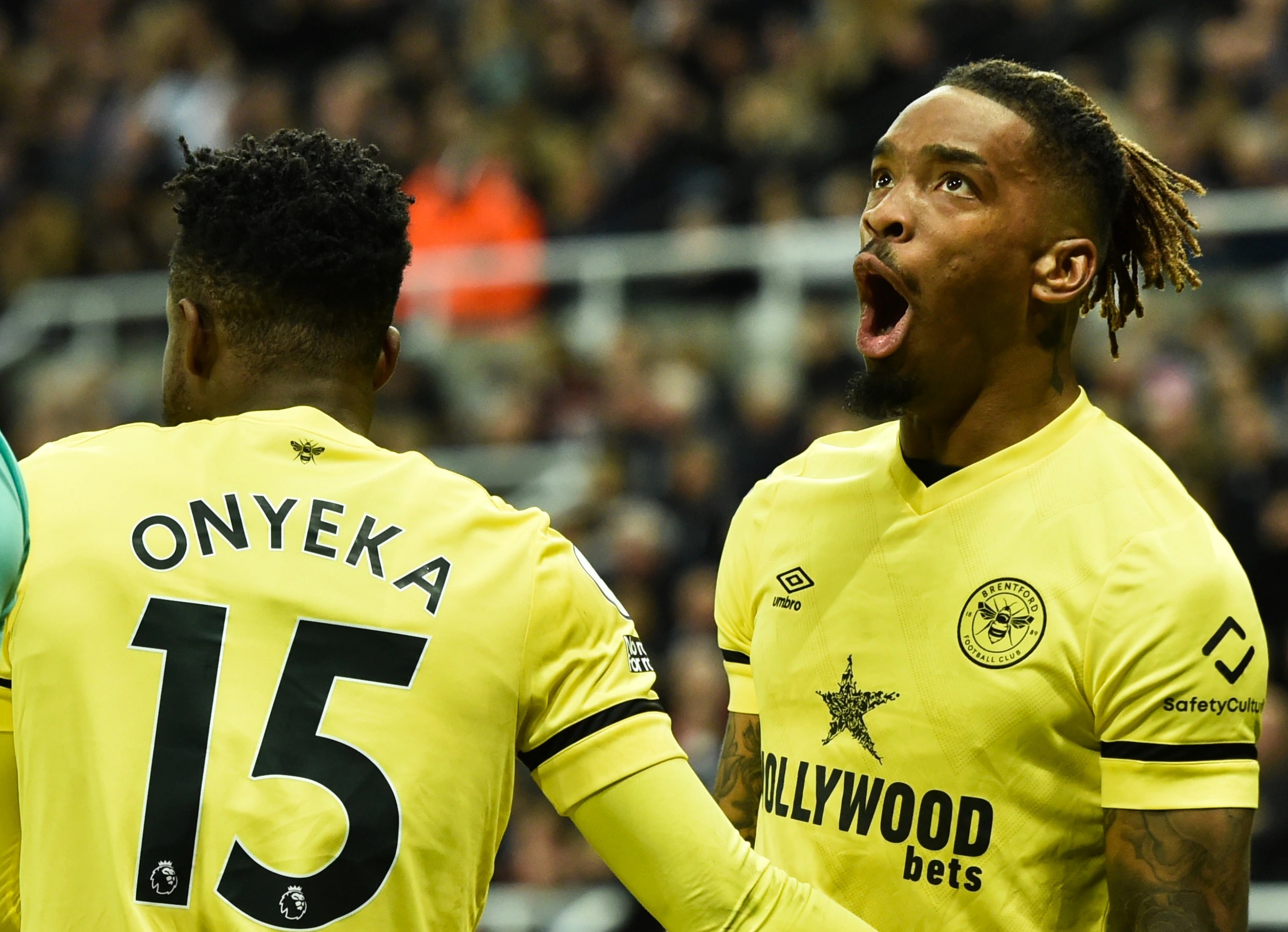 Finding form hard to come by, both managers will be hoping this game can be the springboard their seasons crave – especially after Spurs’ game at Burnley was cancelled due to snow.

Still unbeaten under Conte in the league, Tottenham face a vibrant Brentford full of confidence after a win against Everton in their last outing.

Thomas Frank will feel his side are better than their points tally to date, with Brentford falling foul to the odd goal on too many occasions.

Conte will need to get Harry Kane scoring again after a summer of flirting with Manchester City seems to have affected the England frontman’s form in front of goal.

Meanwhile, in Ivan Toney, Brentford have a striker enjoying his football having found his feet in the Premier League.

What time does Tottenham v Brentford kick off?

What TV channel is Tottenham vs Brentford on and can I live stream it?

Can I watch Tottenham vs Brentford for free?

Conte’s side will be without Cristian Romero with the club worried about the extent of his hamstring injury.

Giovani Lo Celso also remains a doubt, another casualty of the international break.

Dane Scarlett is forced to sit this one out too.

Frank is confident Rico Henry and Sergi Canos will be available after being forced off in their last outing against Everton.

Christian Norgaard should also be available for the short trip to Tottenham.

Mathias Jorgenson is less likely to make the grade while The Bees will have to continue to cope without David Raya, Kristoffer Ajer and Josh Dasilva.

Odds courtesy of Betfair correct at time of publication