ARSENAL are looking to arrest a slump in form at the worst possible time as they head to Southampton with the top four still in their sights.

After a fine mid-season, Mikel Arteta’s side are starting to hit bumps in the road and are in danger of missing out on the Champions League.

Arsenal were shockingly beaten at home by struggling BrightonCredit: Getty 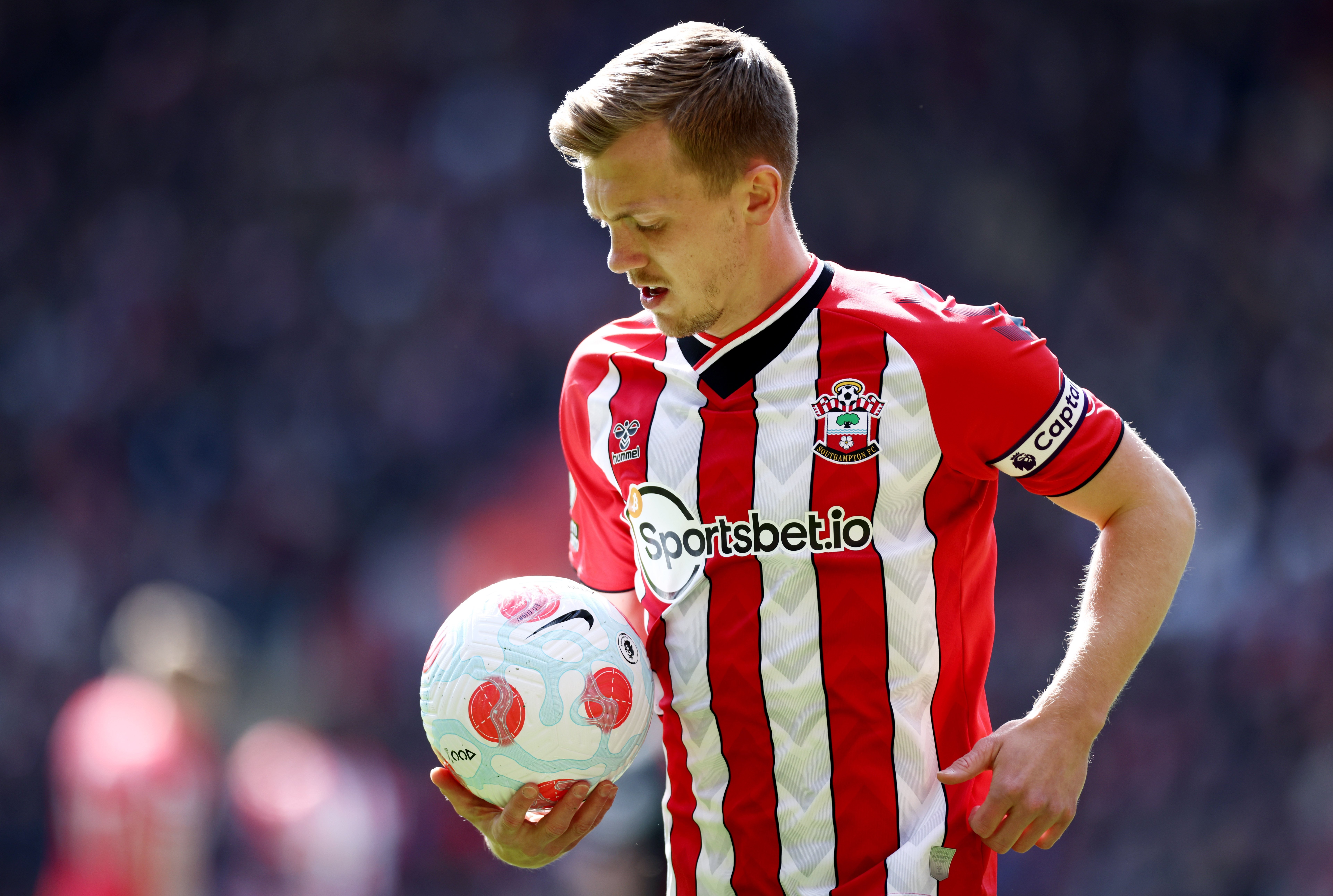 Southampton were also on the receiving end of an embarrassing defeat that weekendCredit: Rex

The Gunners have lost their last two consecutive league games which has led to bitter rivals Spurs leapfrogging them on the charts.

And now, the North London outfit come up against a side which they rarely get joy out of on their home ground in Southampton.

However, the Saints are going into this match off the back of a 6-0 pummelling by Chelsea which would have severely damaged their confidence.

After a run of seven games undefeated, Ralph Hasenhuttl’s side now winless in six, failing to grab more than one point from some very winnable games. 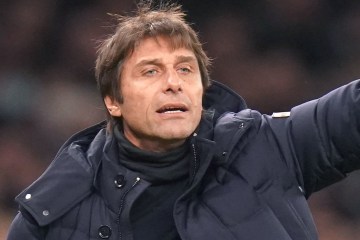 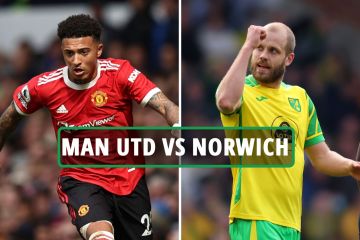 What time is Southampton vs Arsenal kick off?

What TV channel is Southampton vs Arsenal on and can I live stream it?

Saints boss Hasenhuttl confirmed that Lyanco and goalkeeper Alex McCarthy are both back in training with the team, which puts them in contention for the match against Arsenal.

Shane Long has also missed a lot of action but his ankle issues is “not that serious” according to Hasenhuttl, so he could also be involved.

And Armando Broja should slot right back into the team having been ineligible to face his parent club Chelsea last weekend.

Elsewhere, the trio of Kieran Tierney, Thomas Partey and Takehiro Tomiyasu will all miss the trip to Southampton for Arsenal.

Which leaves Arteta with big decisions to make in the defensive areas of the pitch.

*Odds courtesy of Betfair are correct as of Wednesday, April 13