RANGERS have it all to do if they are to keep their dream of a first Champions League campaign since 2010 alive.

They were a penalty shootout away from qualifying directly for the group stage when they were beaten by Frankfurt in the Europa League final.

Alfredo Morelos made a crucial return for Rangers at the weekendCredit: Willie Vass 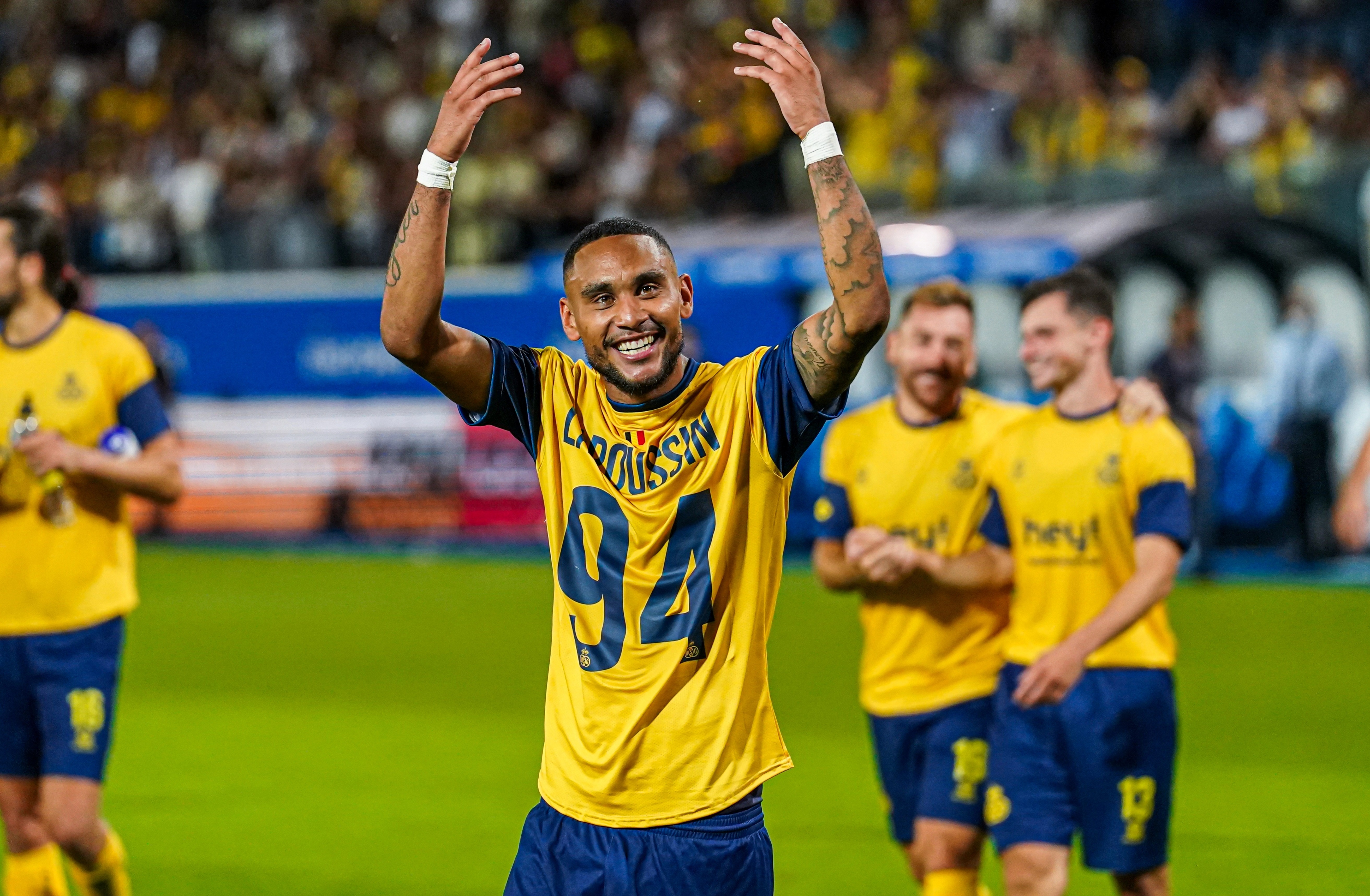 But instead they are facing Union Saint-Gilloise, who are very much on an upward trajectory after finishing in second position in the Jupiler League the year after winning promotion.

And Giovanni van Bronckhorst’s men were outmatched physically in the first leg, succumbing to a 2-0 defeat in Leuven.

However, they may feel hard done by after VAR awarded a controversial penalty to the Belgians after an alleged Connor Goldson handball.

Rangers will still hold hopes of another famous European night at Ibrox though, and their hopes are boosted by the fact that the away goals rule no longer comes into play.

What time does Rangers vs Union Saint-Gilloise kick off?

Is Rangers vs Union Saint-Gilloise on TV and can I live stream it? 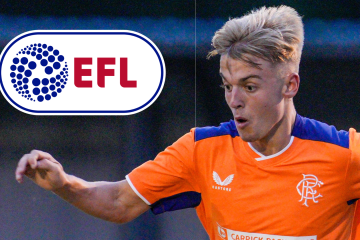 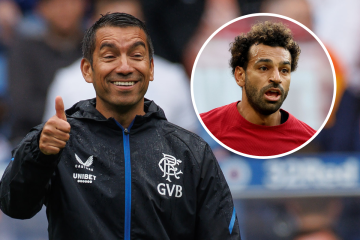 Ianis Hagi and Filip Helander are both out for Rangers with long term injuries.

But they received a big boost at the weekend as talisman Alfredo Morelos came off the bench to score on his return from injury against Kilmarnock.

Kemar Roofe and Nnamdi Ofoborh are both out while Ryan Kent faces a late fitness test.

Dennis Eckert Ayensa, Koki Machida and Ismael Kandouss have all been ruled out for the visitors.

Striker Gustaf Nilsson is both injured and unregistered, so will play no part for Union Saint-Gilloise.

*Odds from Betfair correct as of Monday, August 8