DIEGO COSTA gets his Chelsea homecoming as managerless Wolves travel to Stamford Bridge on Saturday – and he will no doubt be given a fantastic reception. 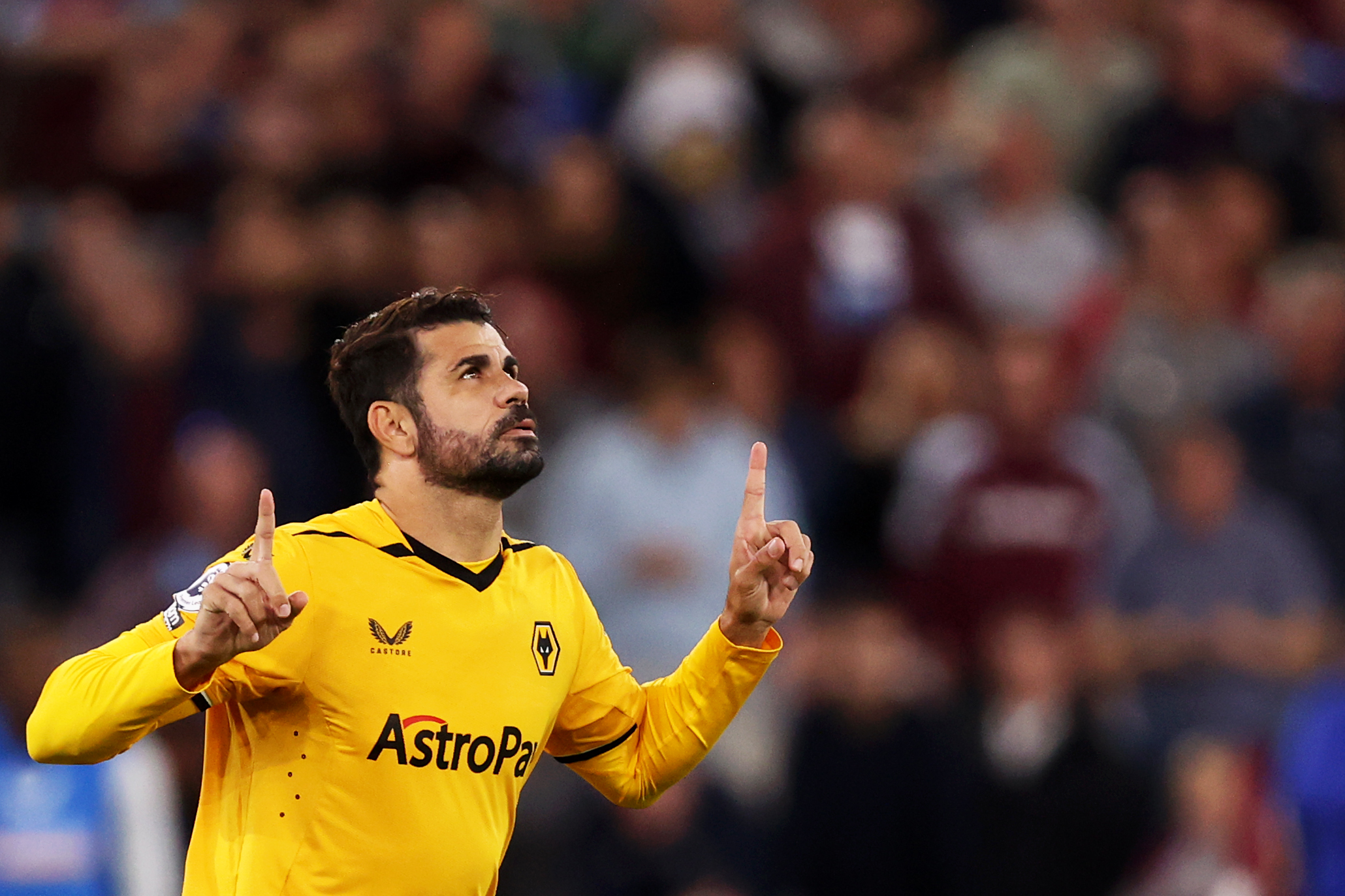 Chelsea sit on 13 points, just one point outside the top four after a late winner against Crystal Palace.

Two-time Premier League champion Costa will make his first appearance at Stamford Bridge since his departure in 2017 after joining Wolves earlier this season. 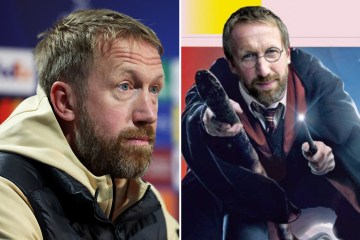 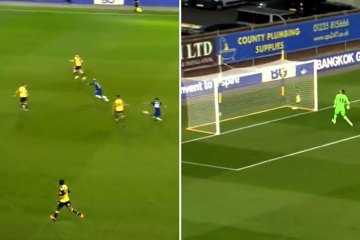 What time does Chelsea vs Wolves kick off?

Chelsea face AC Milan before the Premier League clash on Saturday and could welcome N’Golo Kante and Edouard Mendy back to action after a period on the sidelines for the pair with a hamstring injury and knee probem.

Marc Cucurella could play after recovering from illness which saw him ruled out of Chelsea’s clash against Crystal Palace.

Wolves will be without Ruben Neves and Nathan Collins, who will both serve suspensions.

Costa could make his first start of the season, with both Raul Jimenez and Sasa Kalajdzic facing lengthy spells on the sidelines.