INTER MILAN admit they will not stand in Christian Eriksen’s way if he wants to go in January.

The ex-Tottenham man, who has become an outcast in Antonio Conte’s side, is reported to be a Manchester United target and could be used as part of a swap deal with Fred. 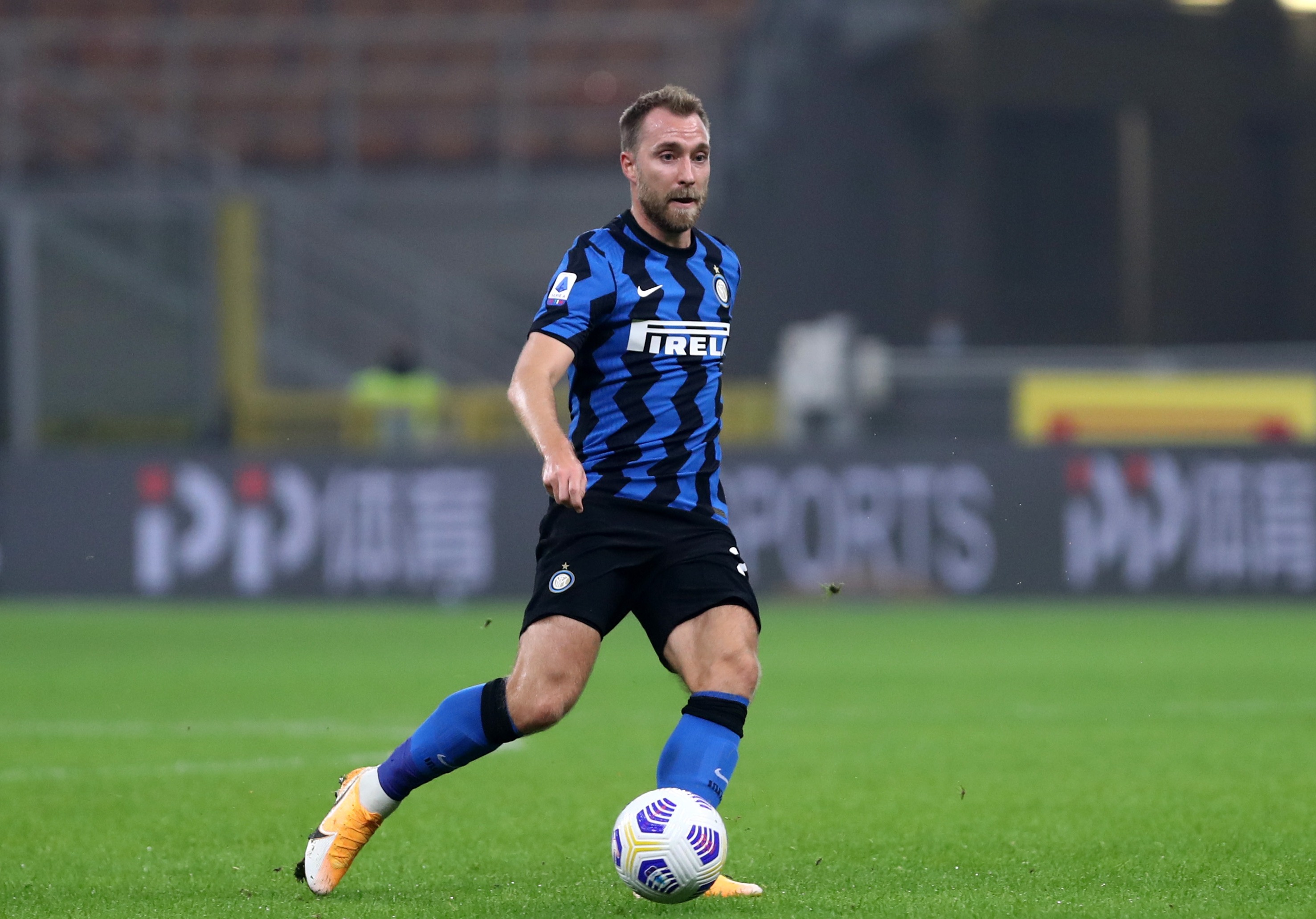 Christian Eriksen has struggled at Inter Milan since his January move to the clubCredit: Getty Images – Getty

Eriksen, 28, who completed a £17million January switch to the Serie A giants, is tied to a contract with the club until 2024.

But the Denmark playmaker has struggled to reproduce the form that made him a favourite of Spurs fans, and former boss Mauricio Pochettino, at the height of his six-and-half-year spell in North London.

And the former Premier League ace, who has made seven appearances across all competitions this season, is yet to net a goal or register an assist this term.

Ahead of Inter’s 4-2 win against Torino on Sunday, club chief Beppe Marotta stated Eriksen can leave the San Siro if he wants next year.

Marotta, 63, told DAZN: “Christian is acting like a professional but in January we’ll decide about his future.

Eriksen last month warned Inter he is not happy warming the bench. 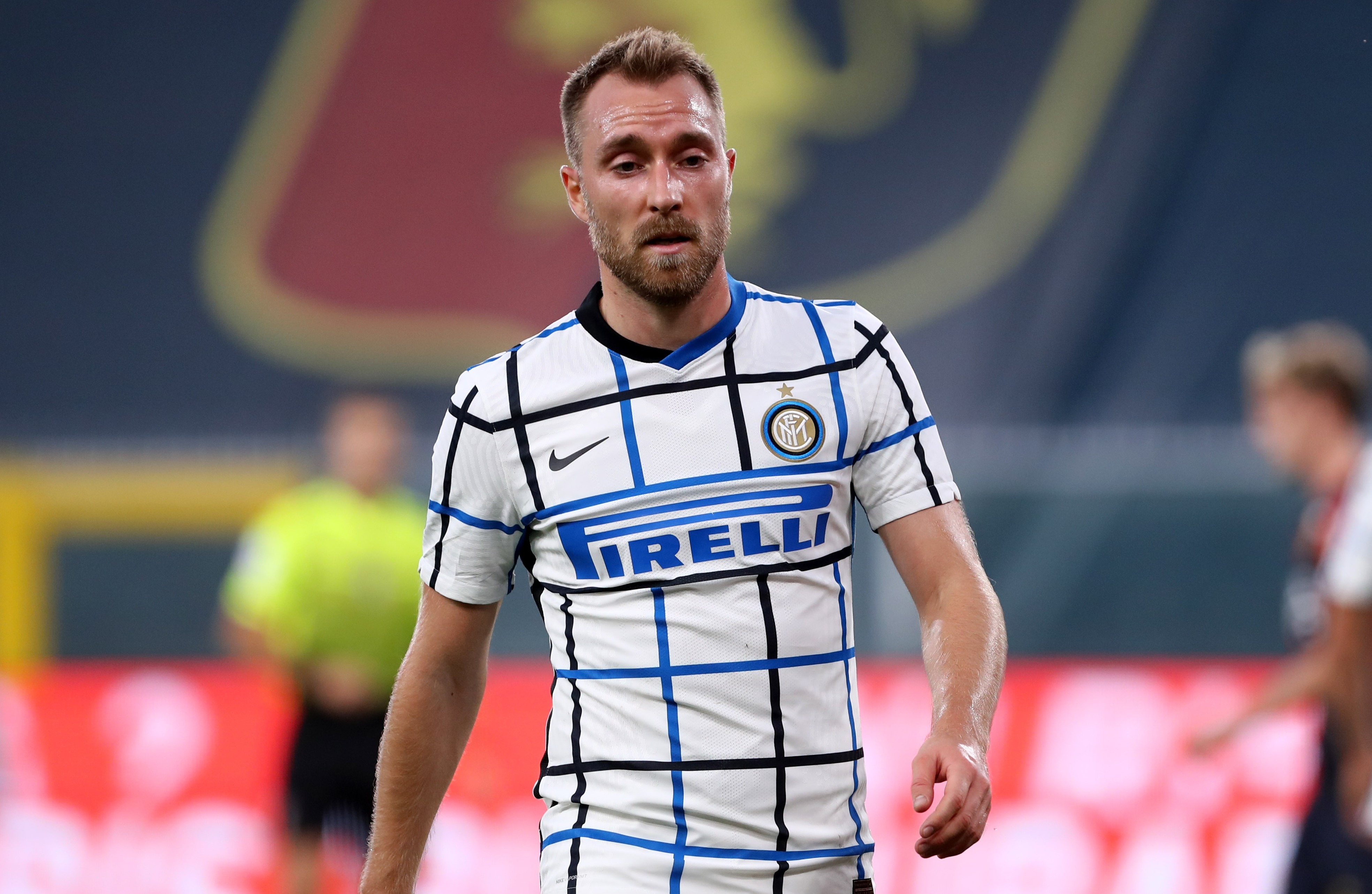 Christian Eriksen is rumoured to be a target for Manchester United and ArsenalCredit: Getty Images – Getty

He said: “I don’t want to sit on the bench for the whole season.

“I hope this isn’t the coach’s or the club’s intention. It is going to be a busy season, a lot of games, I expect to play.

“There are many expectations on me, people thought I’d be the difference in every game, but it didn’t happen.

“That’s why they are looking at me with different eyes. I’ve had highs and lows after the lockdown.

“I had a great start with Inter after I arrived and now I am living in a new situation.”

Man United are reported to have joined Arsenal in the hunt for the Dane’s signature.

Reports in Italy suggest Inter may be open to considering a swap deal with the Red Devils.