SERGIO RAMOS made one of the best decisions of his life in March 2020 when he bought a private plane worth a staggering £1.7million.

The Spanish defender, 35, invested in the jet a little over a year ago to diversify his business portfolio. 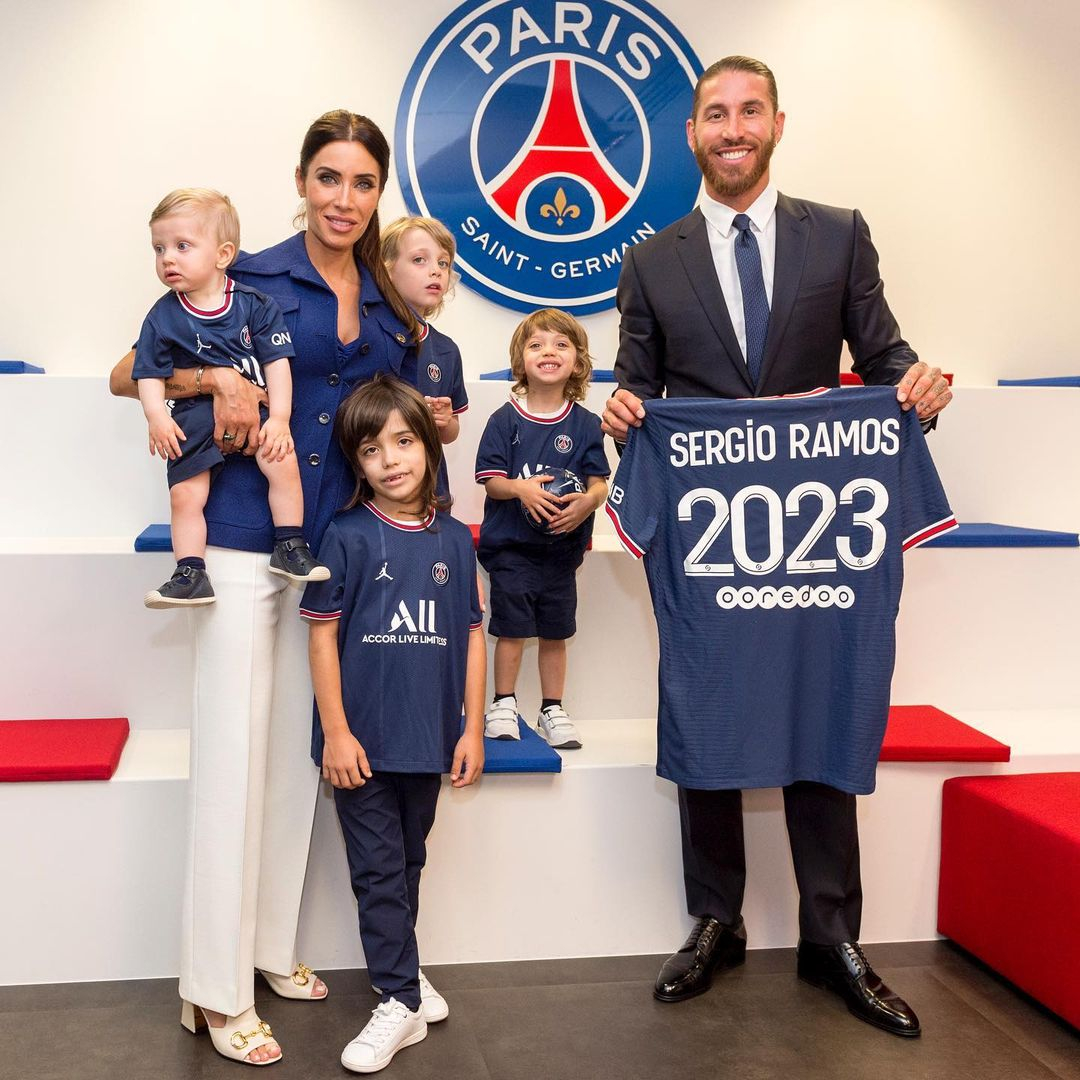 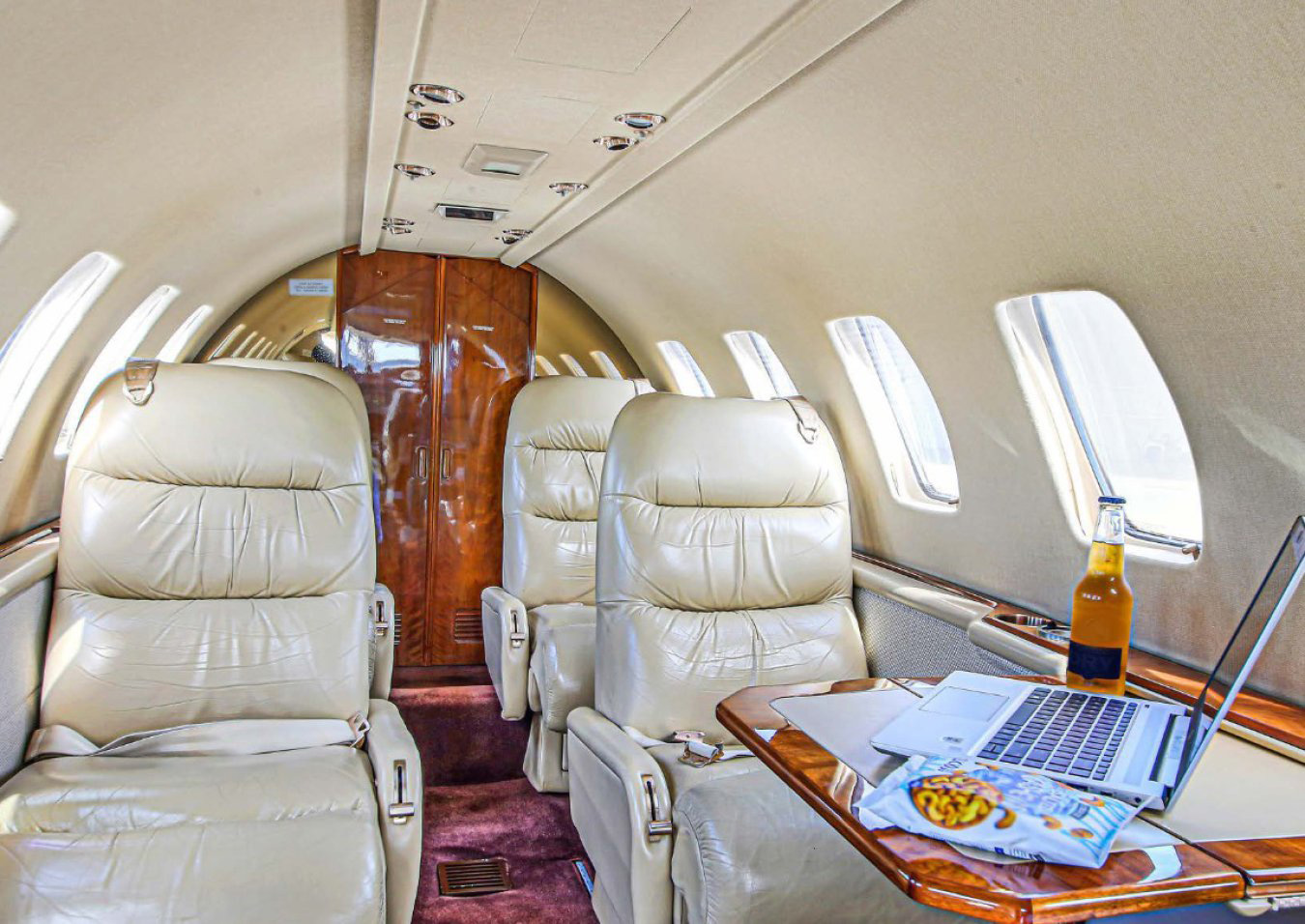 The Cessna Citation 560 comes kitted out with leather seats, walnut tables, carpet and a bathroom and is valued around £1.7million

While occasionally using the plane for himself, he also entered the rental business, charging around £2,000 per hour for rich clients to hire it.

Earlier this month, the legendary defender completed his free transfer to Paris Saint-Germain.

Ramos refused to sign new terms at Real Madrid with the Bernabeu giants after feeling under-appreciated at the length of contract offered.

He will now go in search his fifth Champions League title at PSG – with the French giants still hunting their first-ever European Cup.

But, at such a late stage in his career, Ramos is not willing to uproot his family life in Madrid.

And as such he and wife Pilar Rubio will use the private jet to fly between the Spanish and French capital – roughly a two-hour journey – to be with each other in between matches and training sessions.

Earlier this month, Pilar congratulated husband – and father to her four children – Ramos for completing his move to PSG. 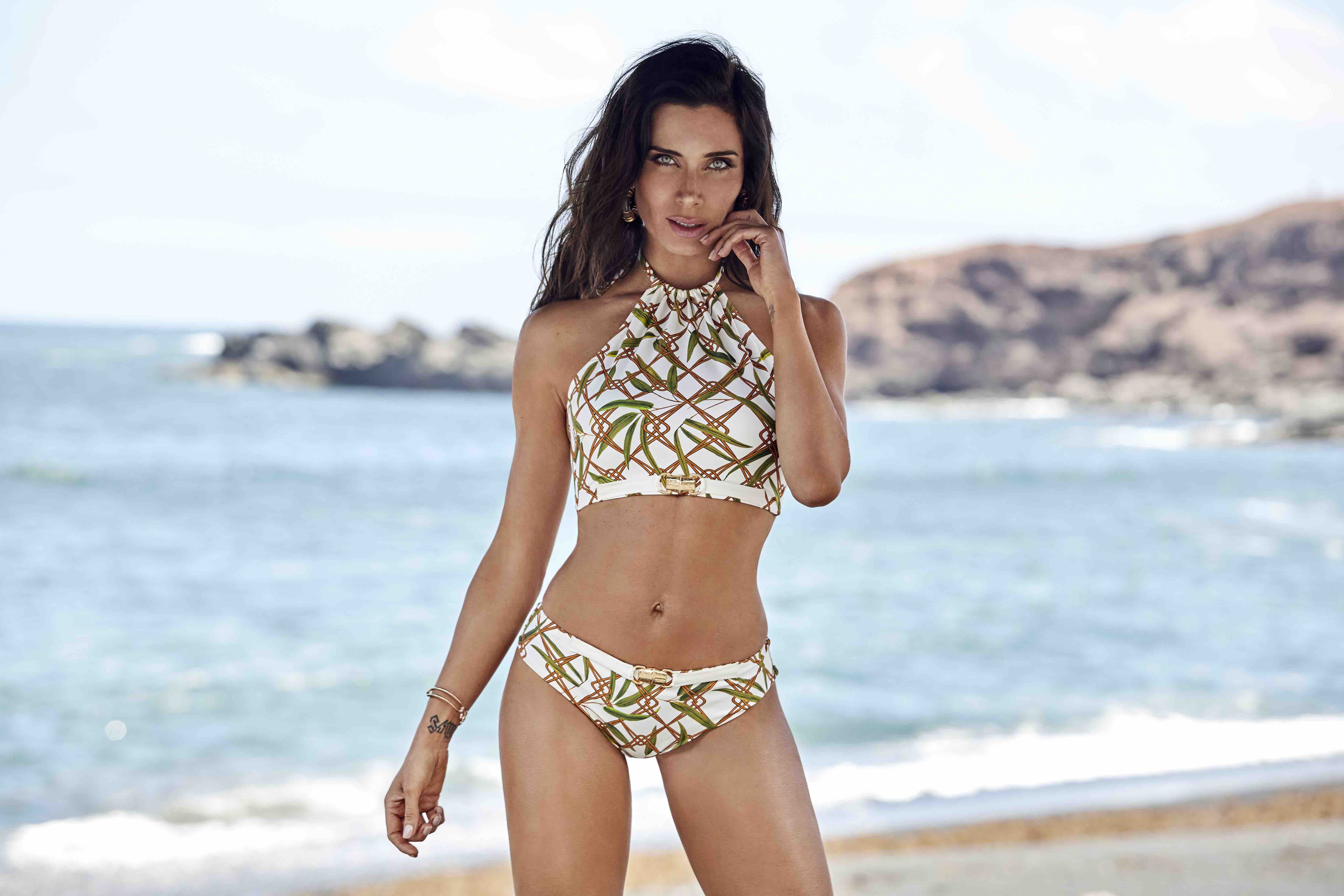 Pilar Rubio is hoping to pick up a new hobby to kill time on the two-hour flightsCredit: Splash 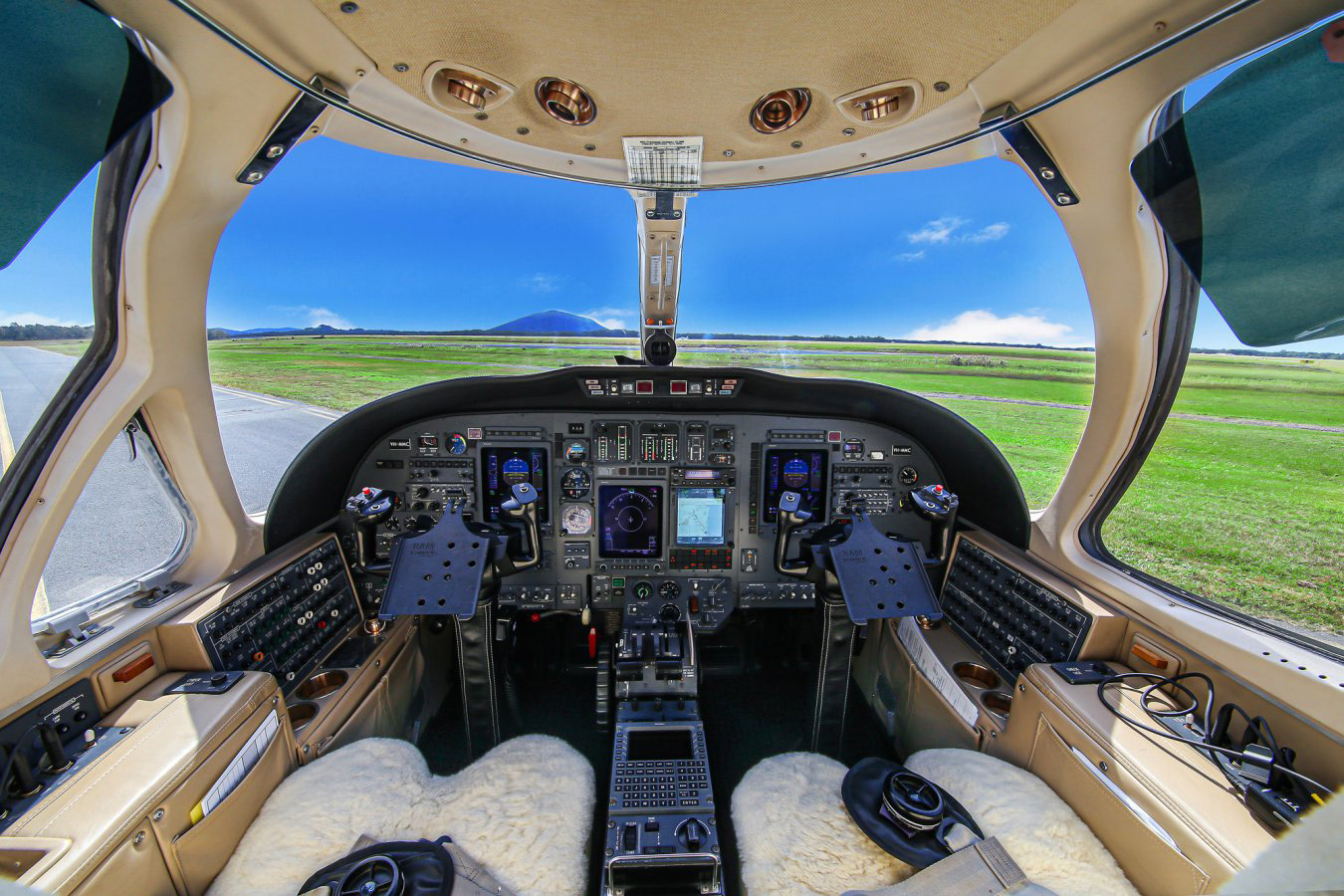 But she admitted the plane would be her ‘new best friend’ – knowing she’s set to log some serious hours in the sky.

“We will be supporting you as always.

“For my part, I face one of my most complicated challenges, being with my family, in which we are all one, in Paris, as well as in Madrid where I will continue to carry out my different professional commitments.

“This time I will have a new best friend: the plane.

“I’m sure I will invent some new hobby for flight hours.

“Thank you all for the love received these days!”

But Pilar will at least enjoy comfortable trips between Paris and Madrid.

While perhaps not as luxurious as flashy jets owned by Cristiano Ronaldo and Lionel Messi, it’s still got everything you need for a pampered trip over the border.

And picking the smaller model – a Cessna Citation 560 – was completely by design. 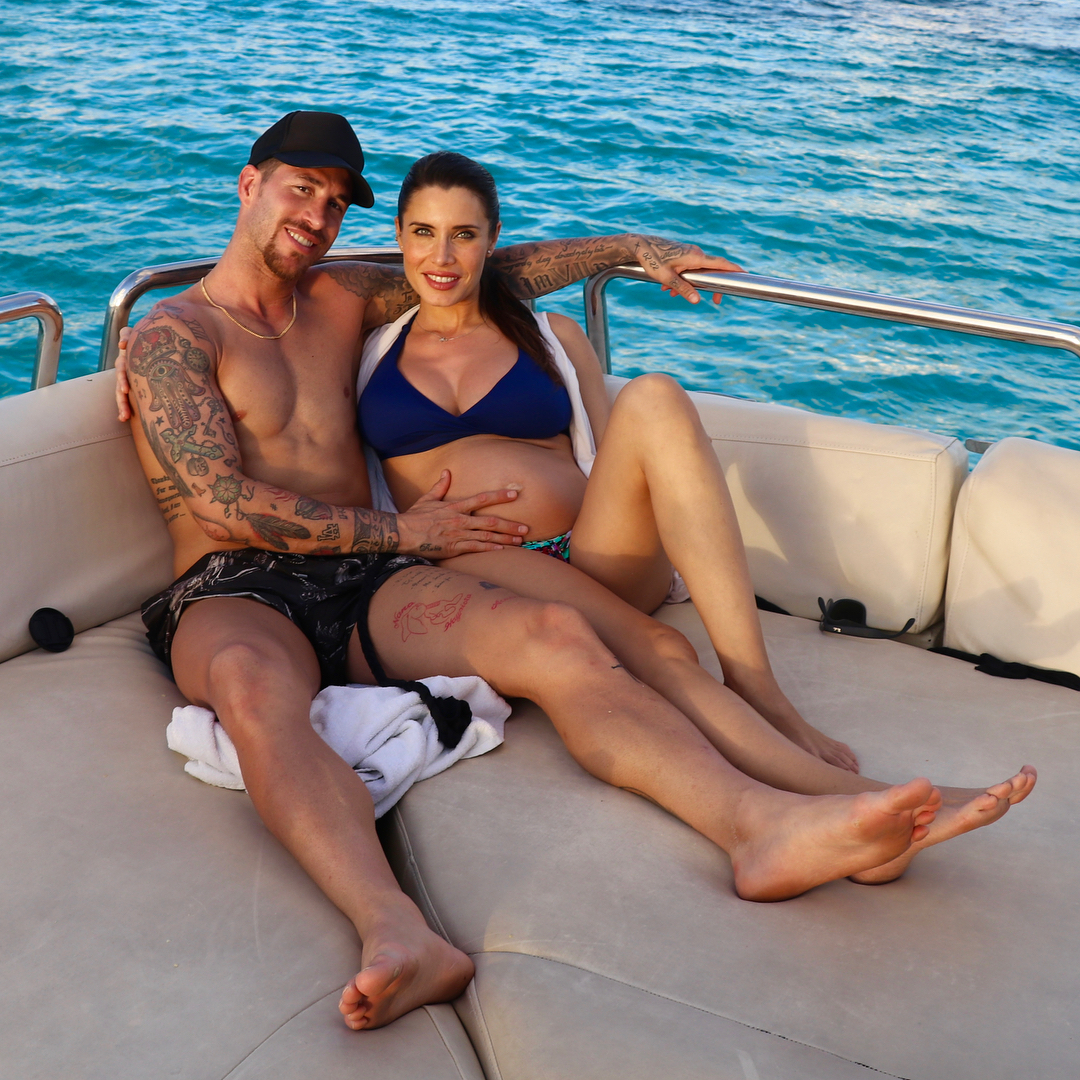 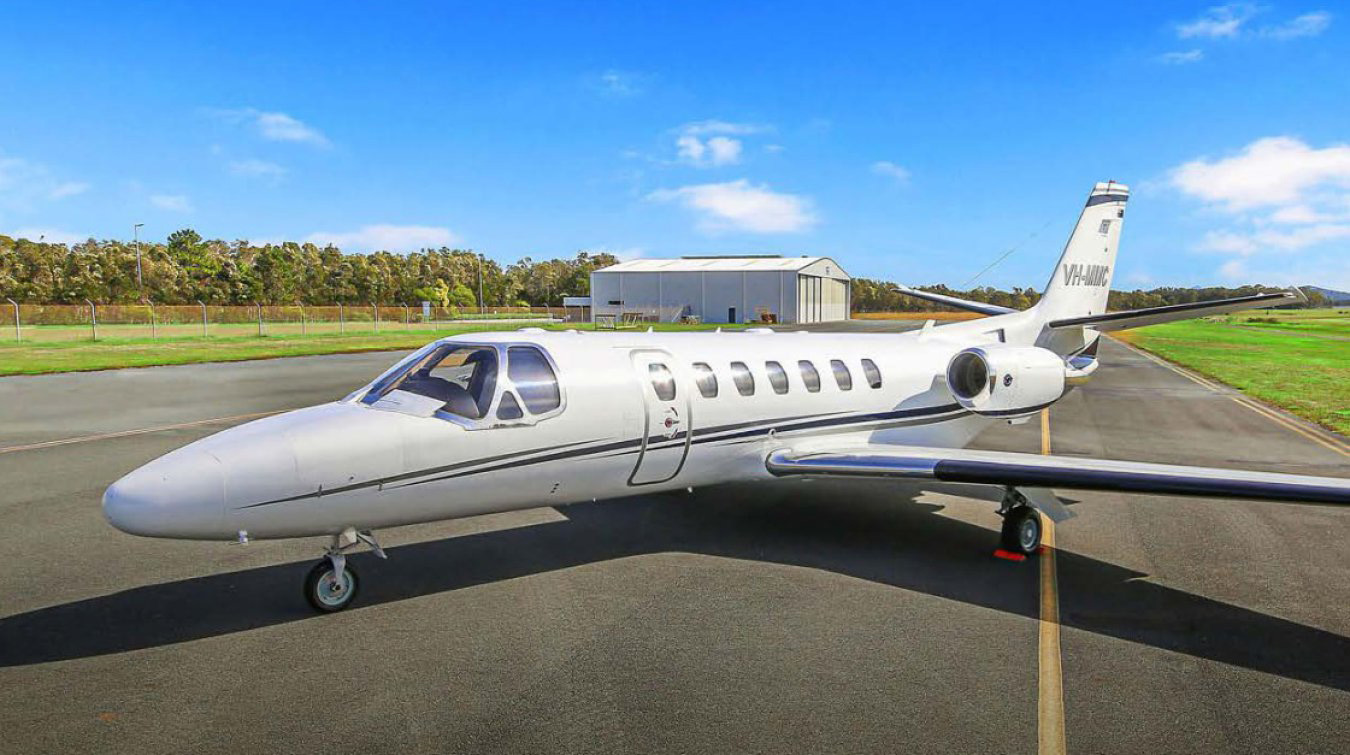 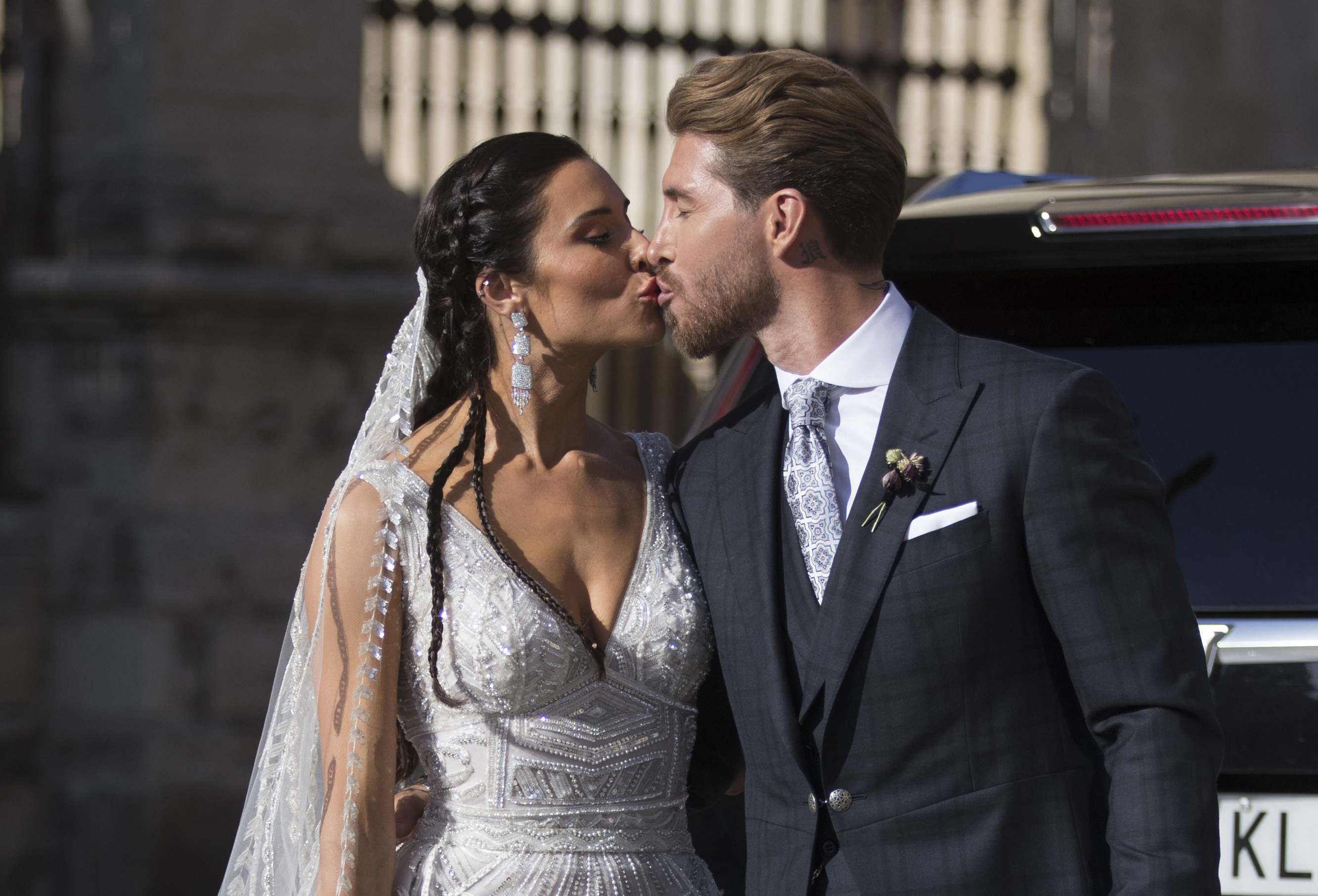 Sergio Ramos and Pilar Rubio married in Seville in 2019 and have four children togetherCredit: AP:Associated Press

Given its size, the private jet has fewer restrictions over where it can land – and is even allowed to touch down on private farms, rather than specific air strips.

And it’s still luxurious on the inside, kitted out with leather seats, walnut tables, carpet and a bathroom.

Ramos has now enjoyed his first training session at PSG and is excited about the future – keen to help them win their first Champions League crown.

He told PSG TV: “What I noticed the most about this club is its strength.

“The thirst for winning that the players have. They want to come to a club like this.

“They have already played in the Champions League final, they are very close to being able to win it and that is something that attracts me.

“It can only be a perfect marriage. If I can contribute to it, that would be wonderful for me.

“It is a dream to think about win my fifth Champions League and the first for our club.”

PSG officially announce that Sergio Ramos has joined the club