ROBERT LEWANDOWSKI knows where his roots are.

Despite being based in Germany since 2010, the Bayern Munich striker was happy to splash £7million on a deluxe pad in his home city of Warsaw back in 2016. 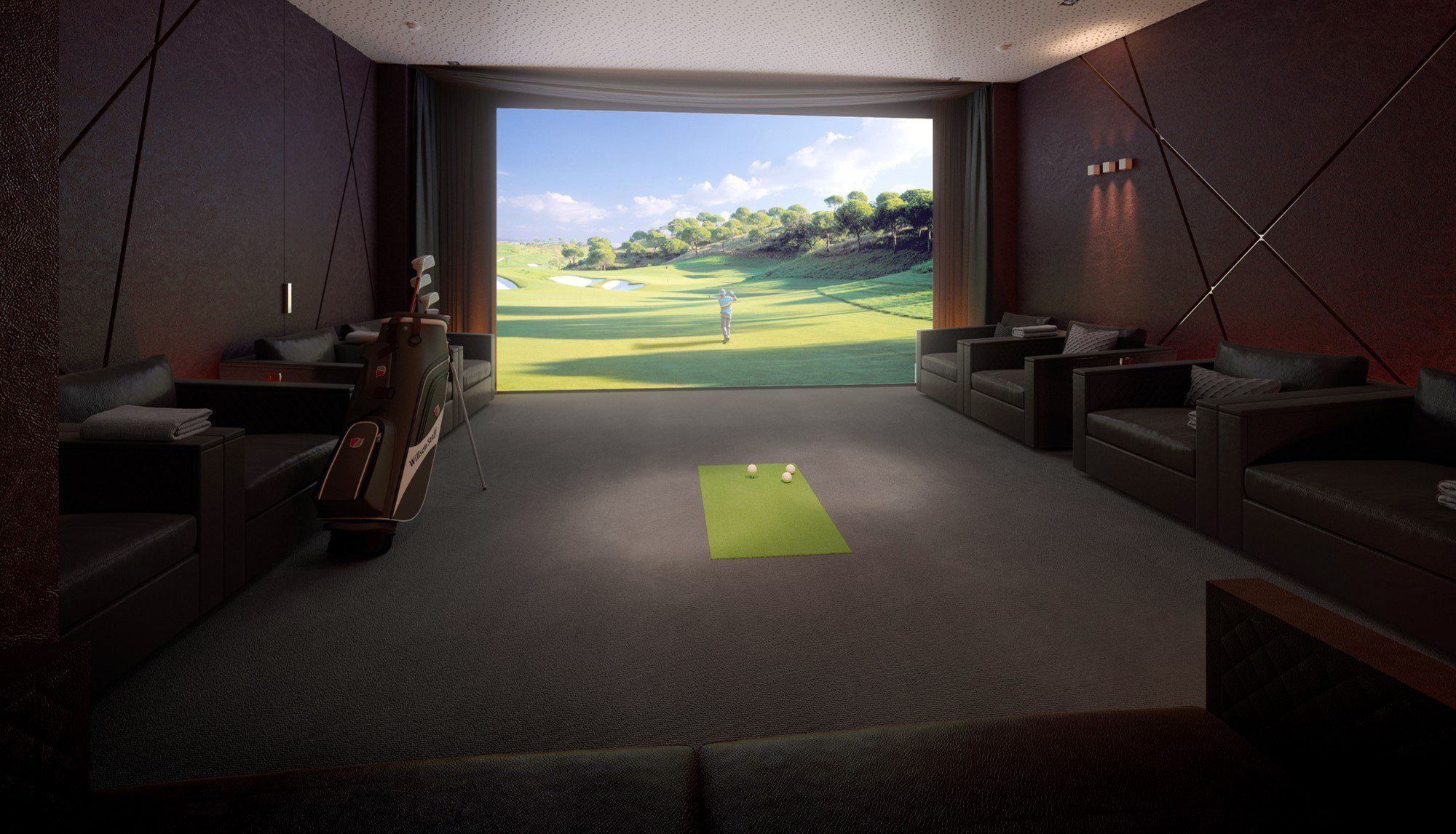 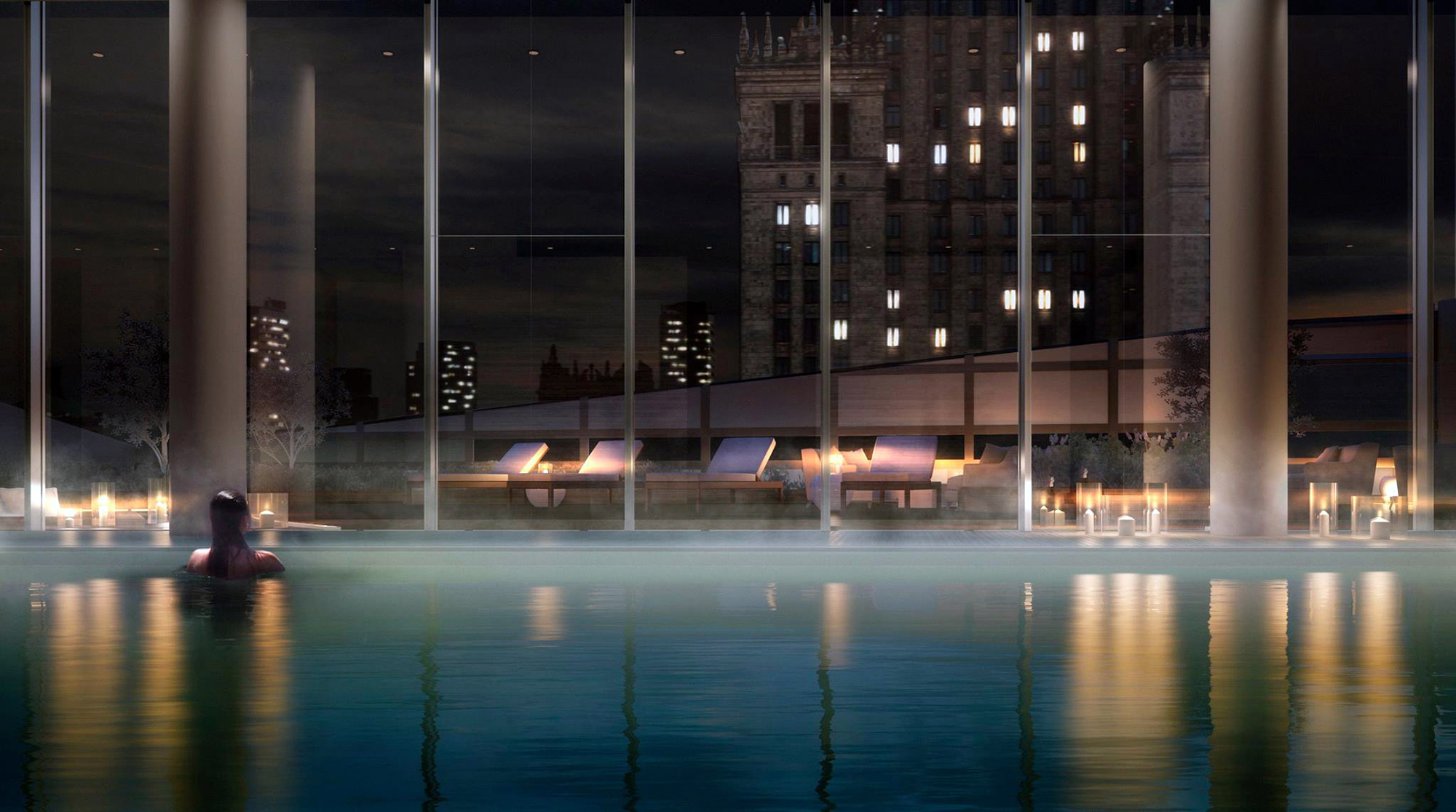 The deluxe pad comes with access to a state-of-the-art sports and recreation centreCredit: CEN/ Zlota44 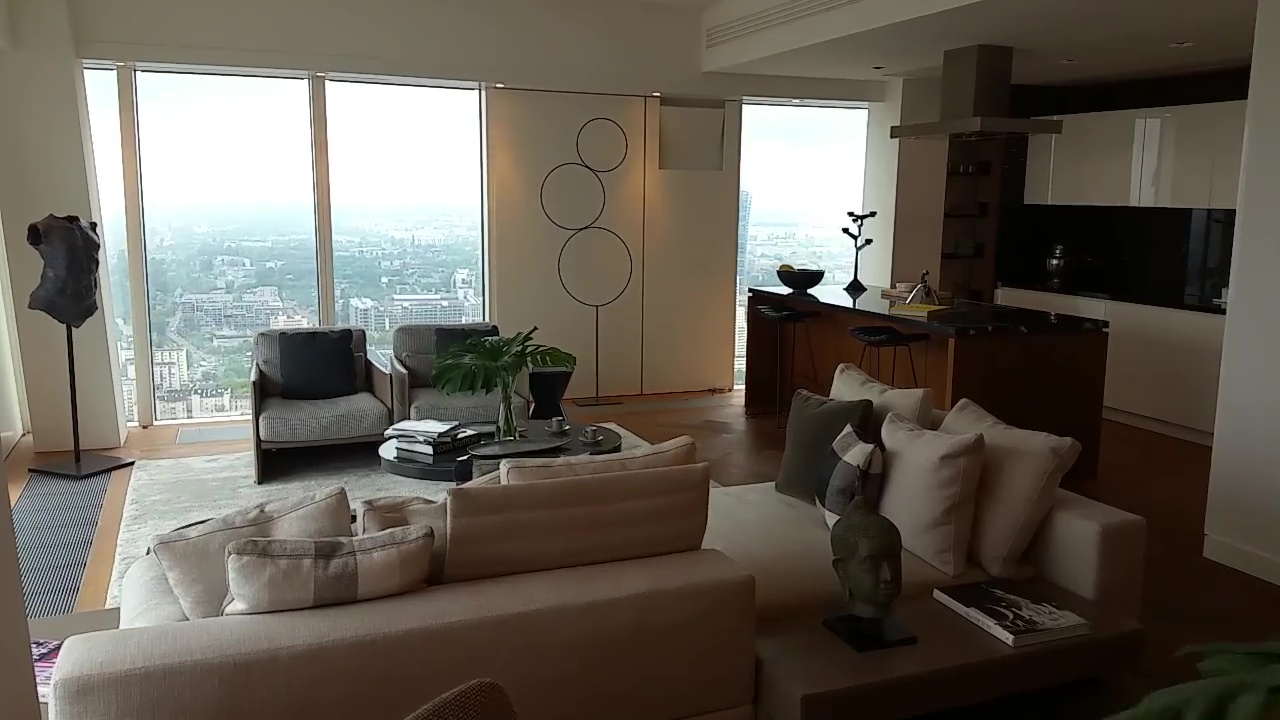 The living room is spacious and comfortable 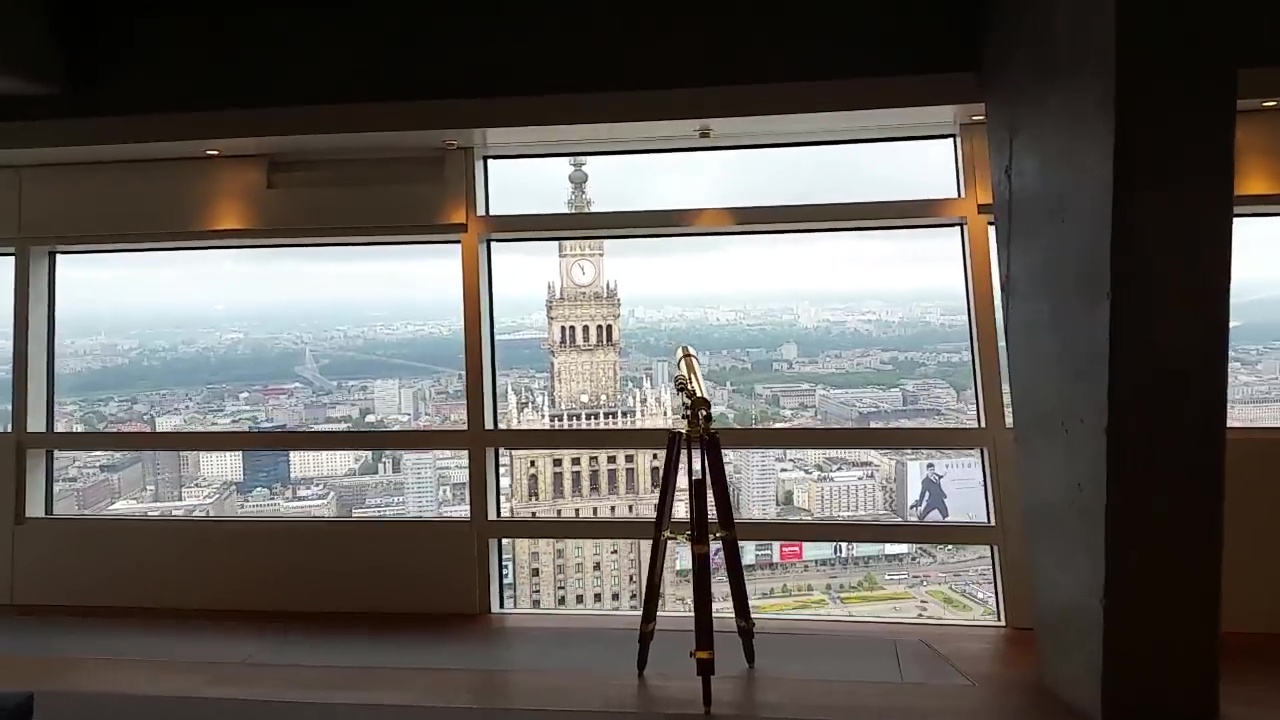 The flat boasts incredible views of the city of Warsaw

Polish-American architect Daniel Libeskind designed the 192-metre tall block and ensured the property was fully stocked with all Lewandowski will need.

There’s a state-of-the-art sports and recreation centre, a private cinema, golf simulator and wine tasting room, according to Luxurious Magazine.

Lewandowski, who rakes in about 13, said: “Choosing my new apartment was based on practical considerations.” 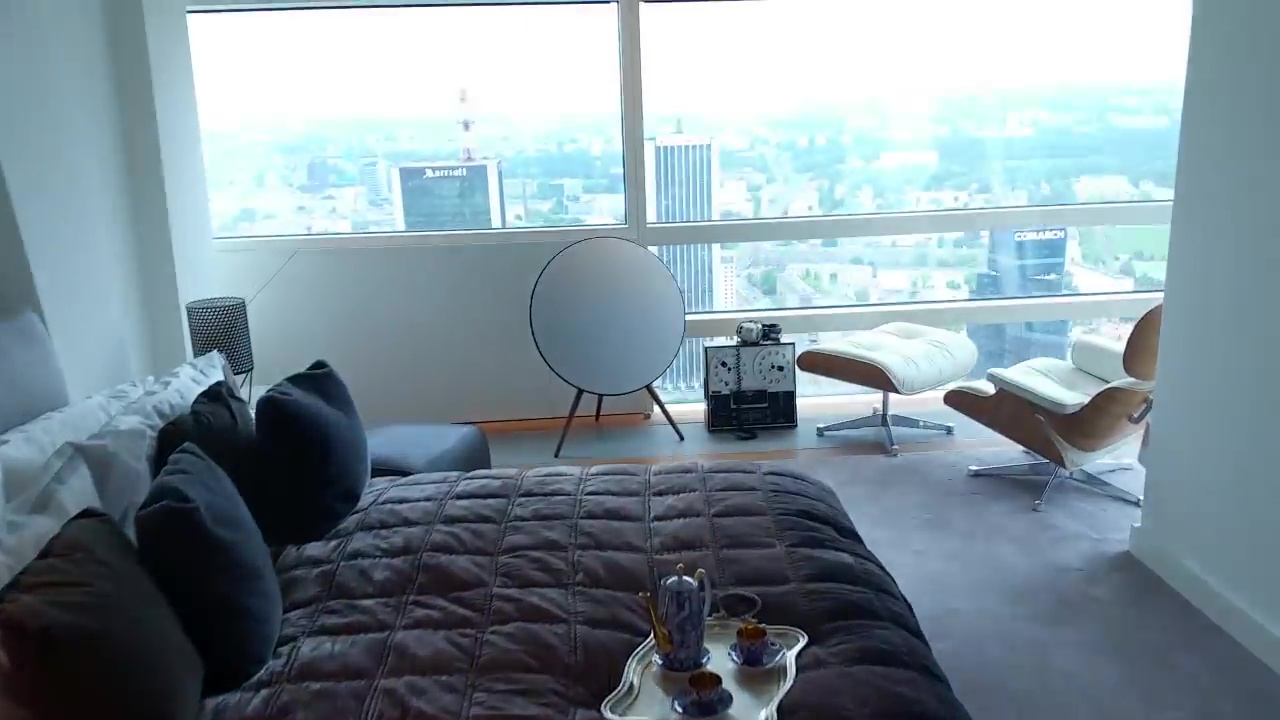 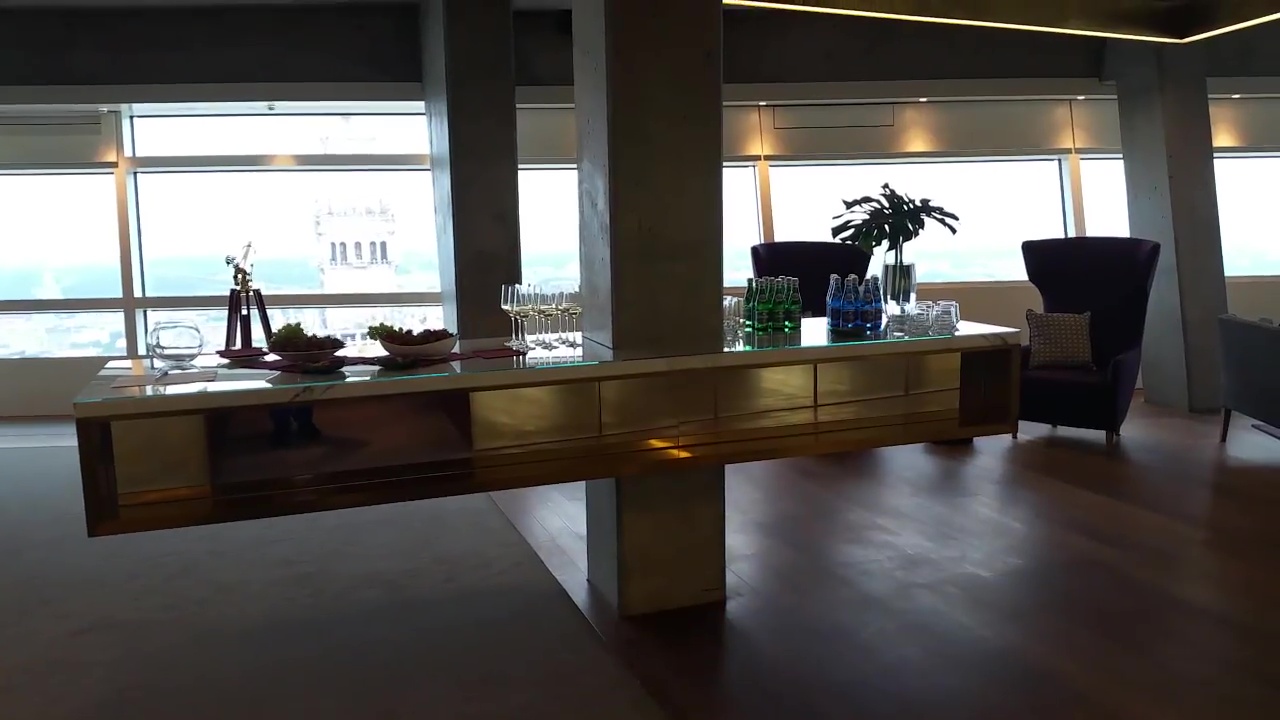 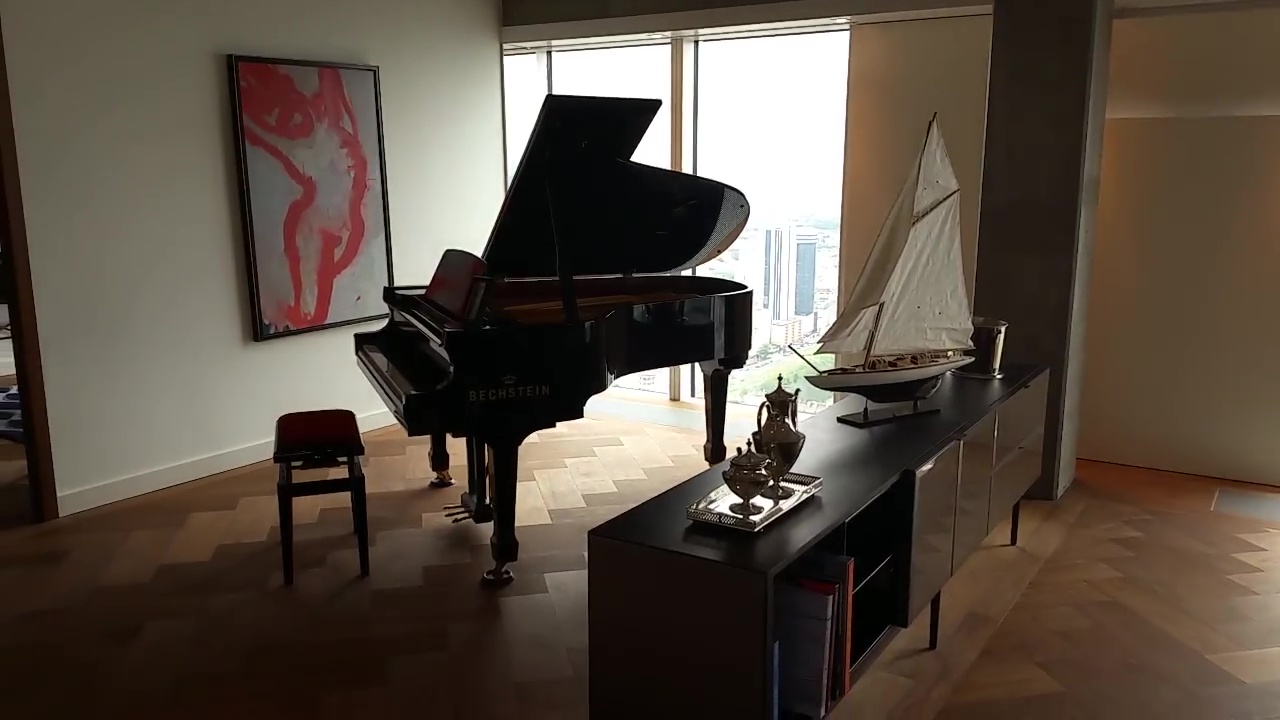 A grand piano sits in a reception room

He continued: “The tower provides some of the best residences in Poland, whilst the sports and recreation centre allows me to complete my training program in the highest quality surroundings.

“It is important in my profession to always have world-class training facilities on-hand and now I’m just a short elevator ride from a full-size swimming pool, fully-equipped gym, luxury spa area, as well as treatment and massage rooms.

“This was essential for me as it allows me at any given moment to complete my training program in the best surroundings.”

However, the current world’s best striker could embark on a new adventure in England, opening up a new country to invest in properties.

Lewandowski is being linked with a move to England with giants Manchester United, with superstar Cristiano Ronaldo’s future at the club in doubt.

Top-four hopefuls Arsenal are also said to be in the mix and currently have the edge over rivals United in the Premier League table.

Should Lewandowski decide to leave Bayern before his contract expires in the summer of 2023, he would command an astronomical weekly wage – which he has earned the right to demand.

The 33-year-old has 42 goals in 35 games for the German giants so far this season. 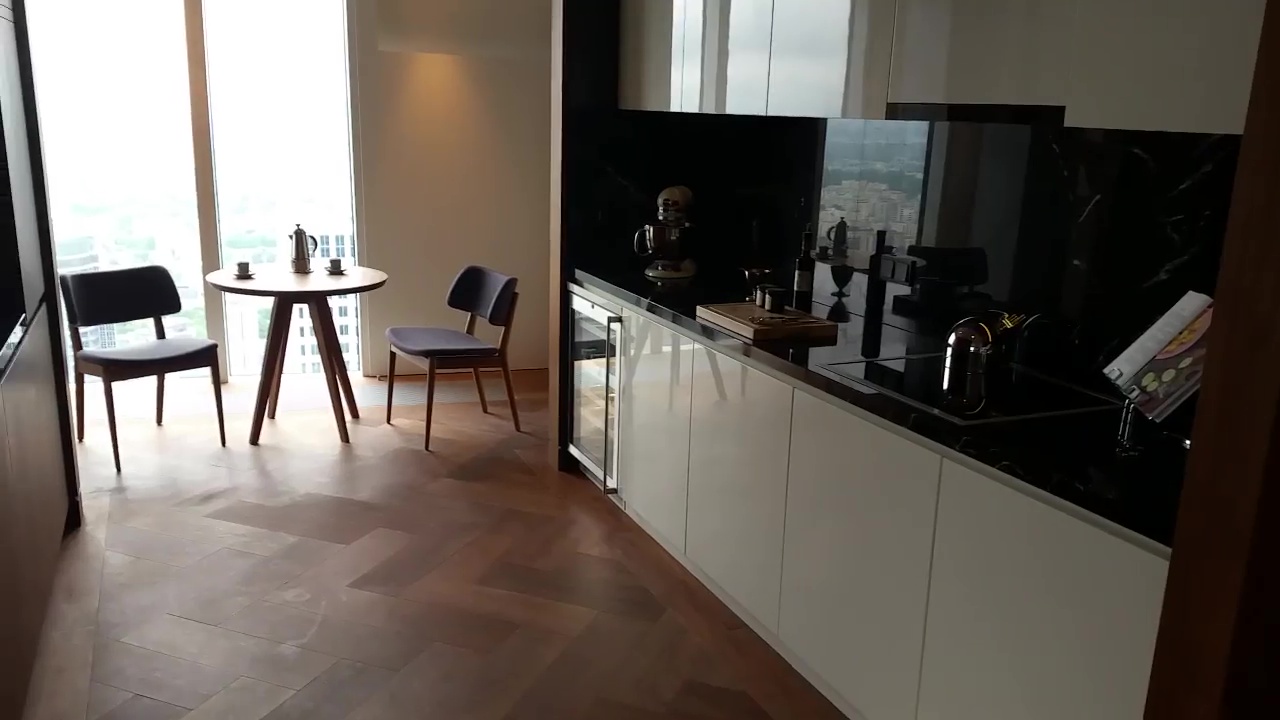 Lewandowski bought the apartment back in 2016 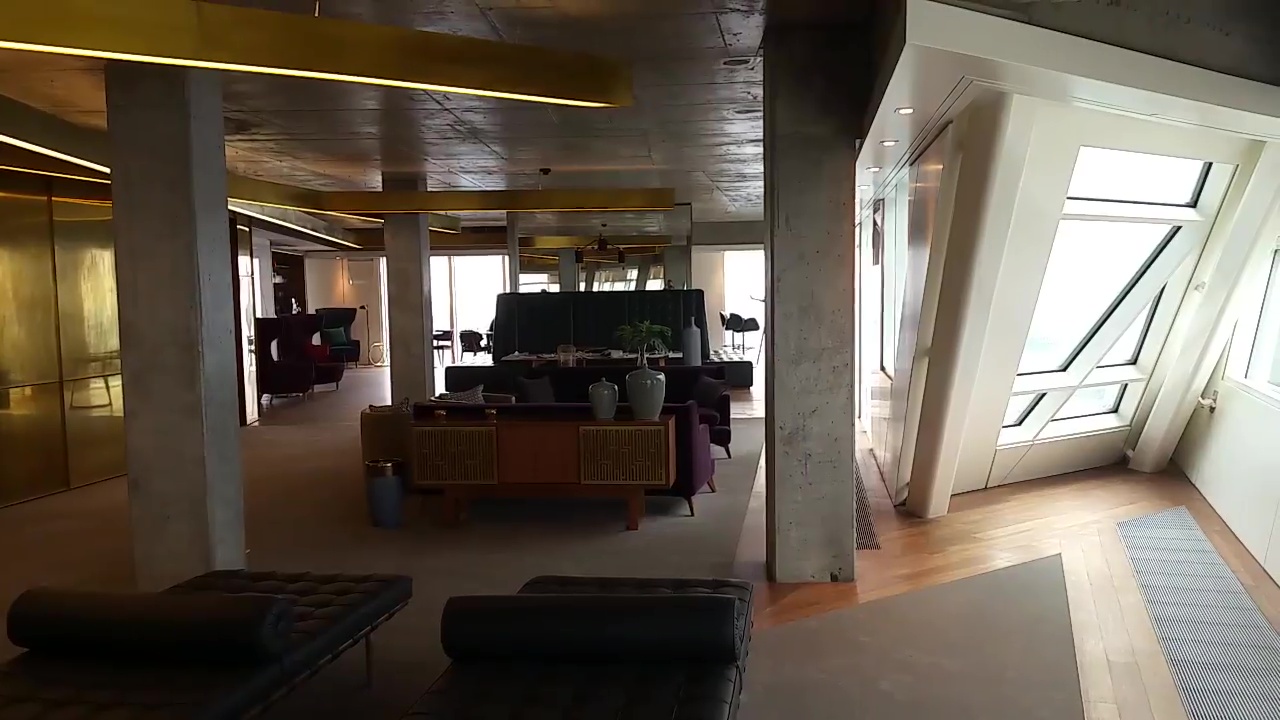 Lewandowski is originally from Warsaw 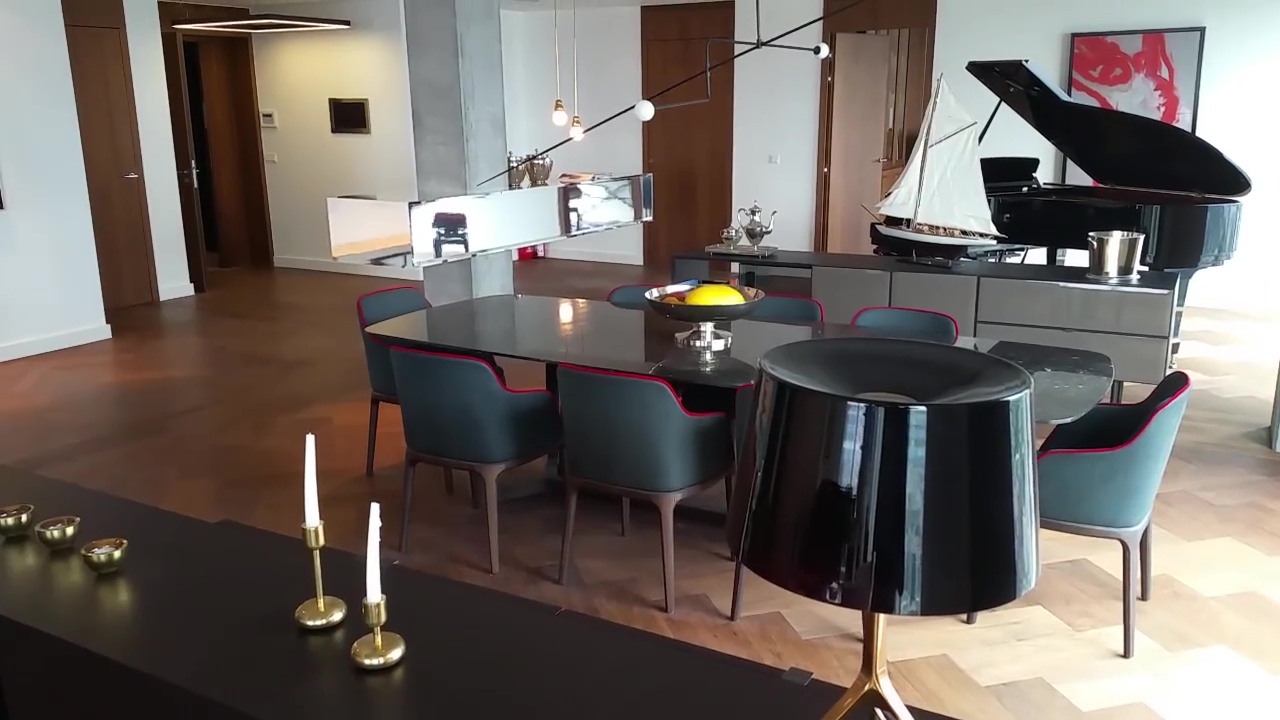 The home boasts modern decor throughout 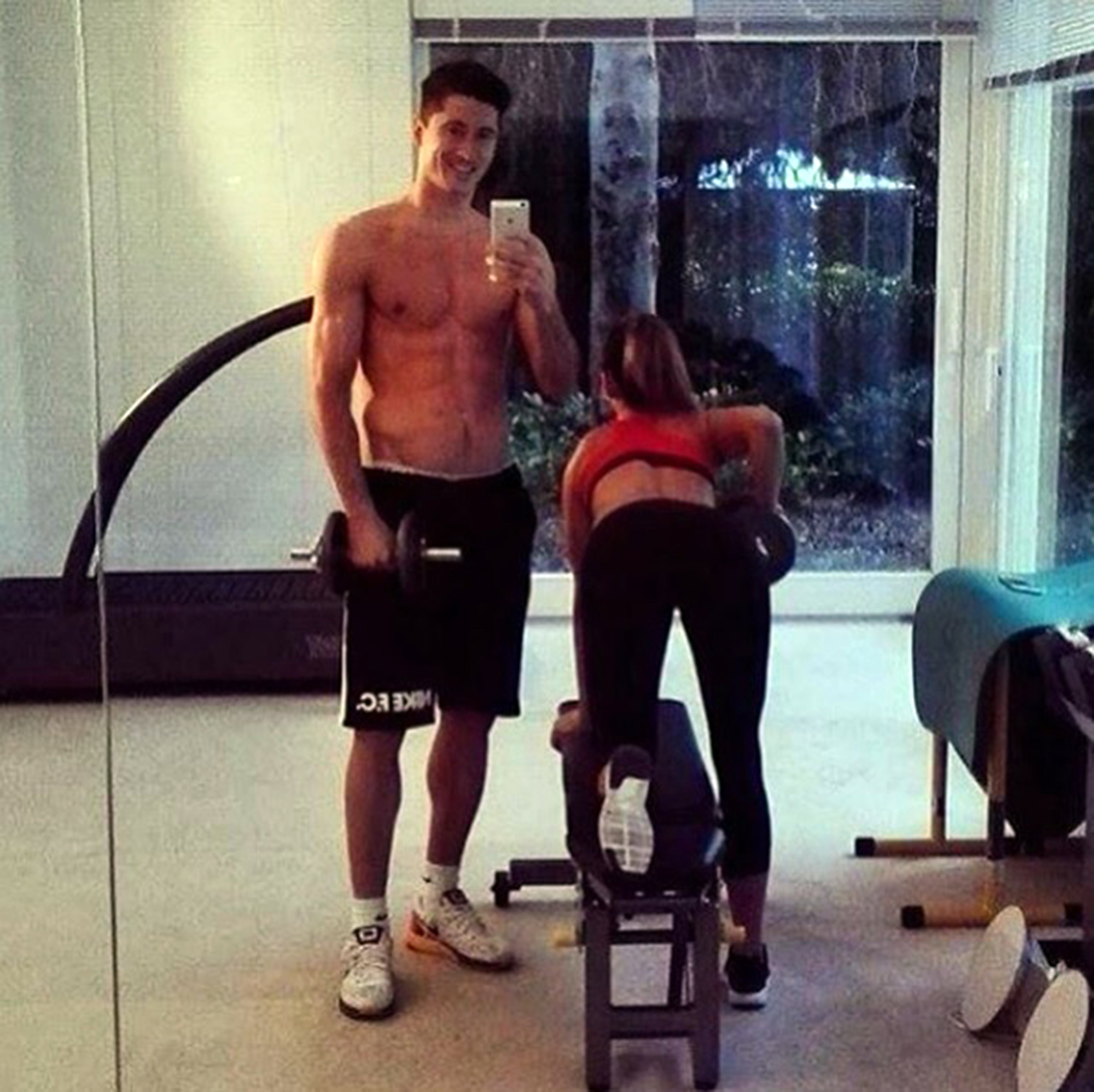