FOOTBALL fans have been offered the chance to rent Johan Cruyff’s house… for just £150 a week.

Ajax, Barcelona and Holland legend Cruyff was born in Amsterdam in 1947. 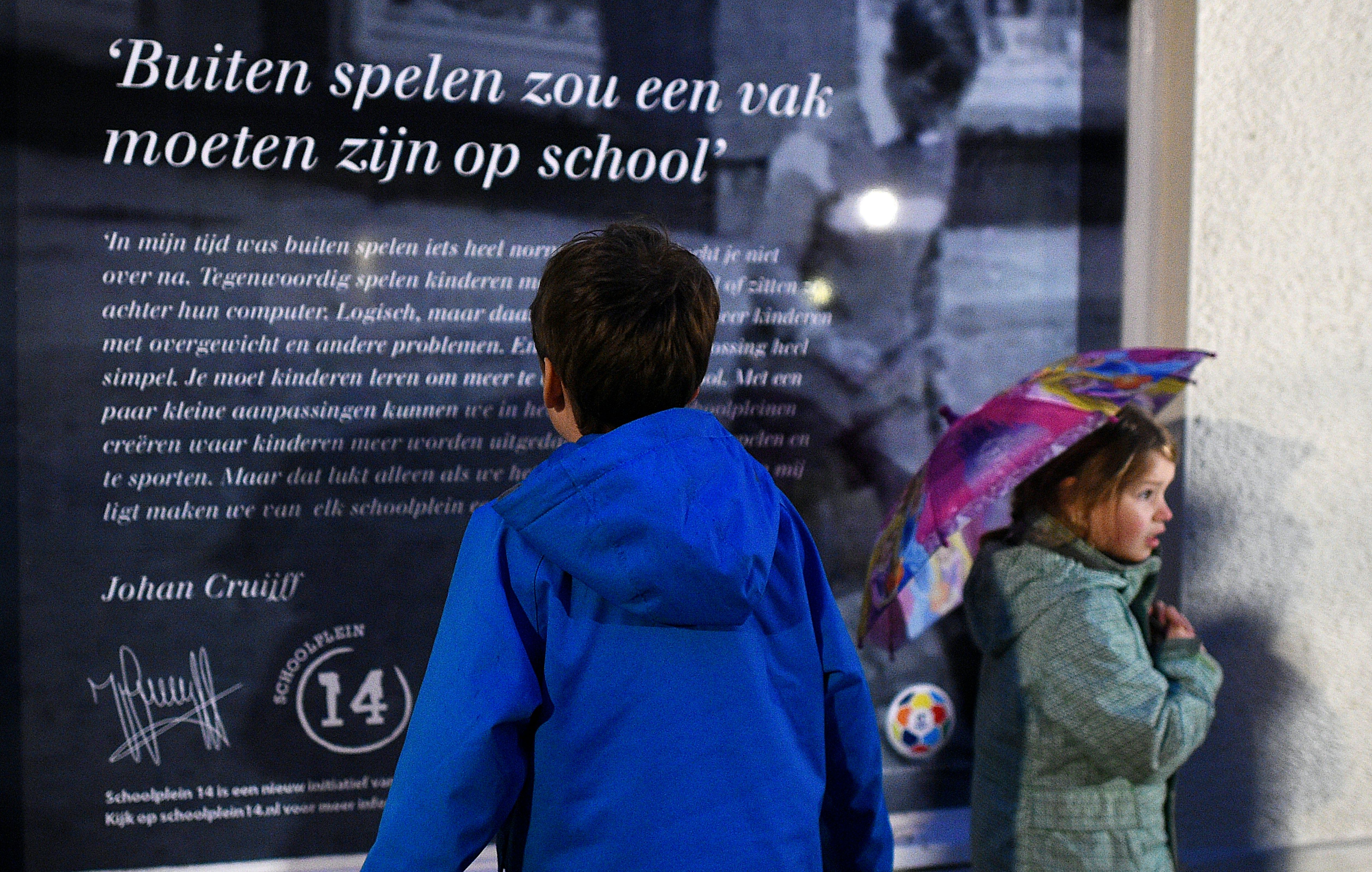 Locals and tourist alike can read a plaque in tribute to Cruyff on the buildingCredit: AFP 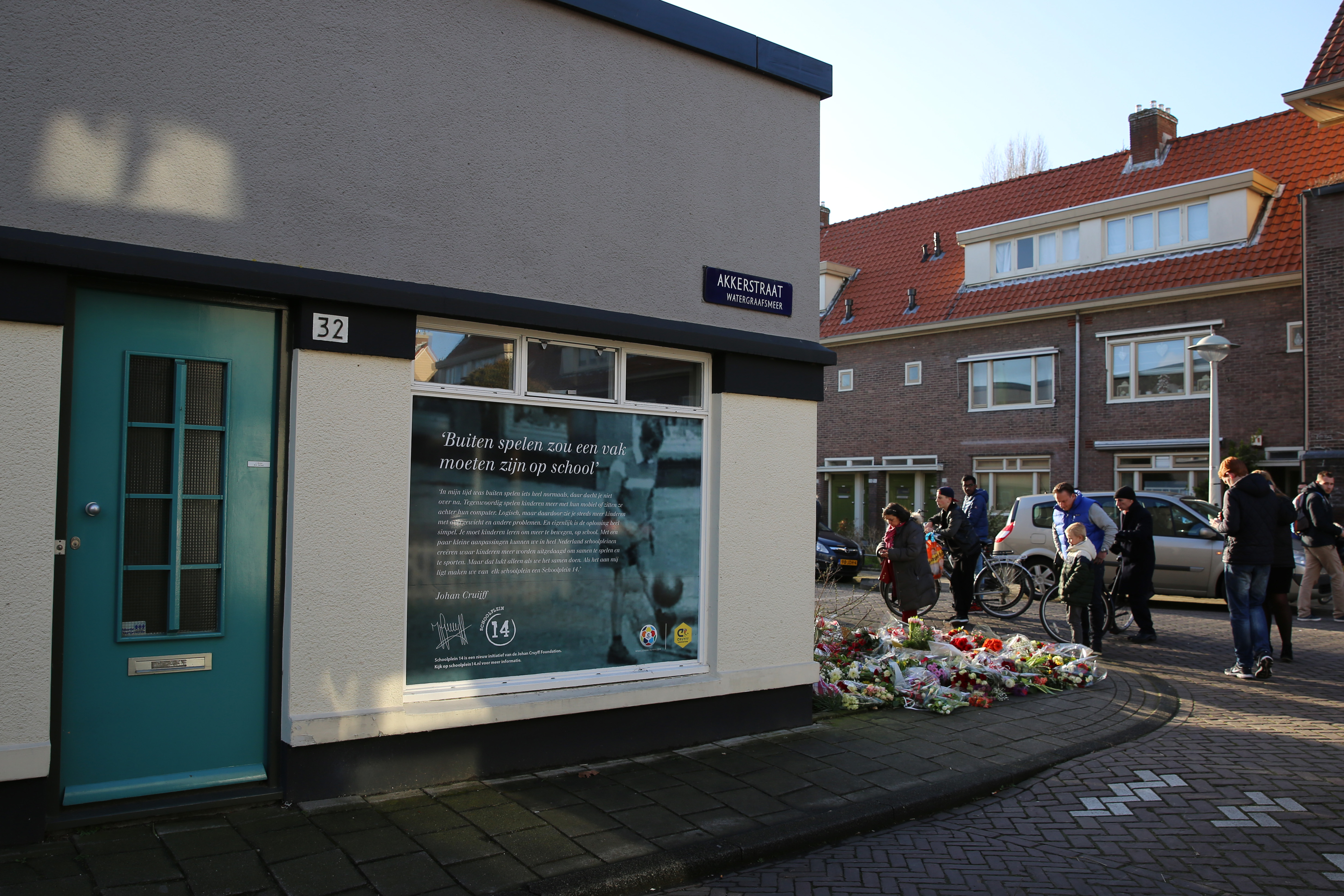 Flowers were laid at the house in tribute to the icon when he passed awayCredit: Getty 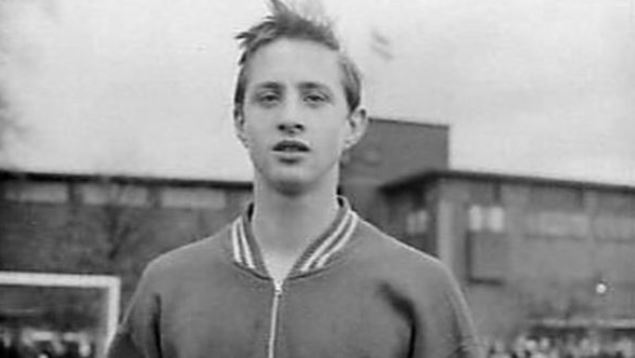 The Ajax legend grew up on a street five minutes away from the club’s stadiumCredit: SportMob

He spent his first 12 years in the city’s Betondorp suburb, where his parents ran a greengrocer’s shop.

Fans from around the world have made pilgrimages to the modest three-room property at 32 Akkerstraat, Amsterdam.

It has been covered with fan messages, and its windows display pictures of its famous former resident. 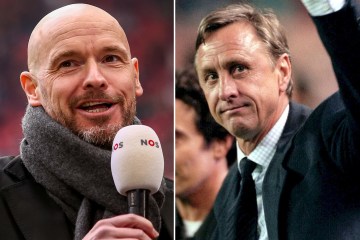 Plans had been made to turn the house into a museum honouring the World Cup star.

But it has now instead been put up for rent by Amsterdam’s Ymere housing association for 762 euros a month.

Ymere spokesman Coen Springelkamp said: “Given the long waiting lists for social housing, the best solution is to rent this house out.

“You don’t have to be a football fan to answer the advertisement, although of course that would be nice.

“But don’t worry – we won’t ask you to do keepy-uppies before we rent it to you.”

The house offers two bedrooms, a living room, kitchen, toilet, bathroom and a back garden.

One local told De Telegraaf: “If a Feyenoord fan comes to live in the house, I’ll throw a firebomb through the window.” 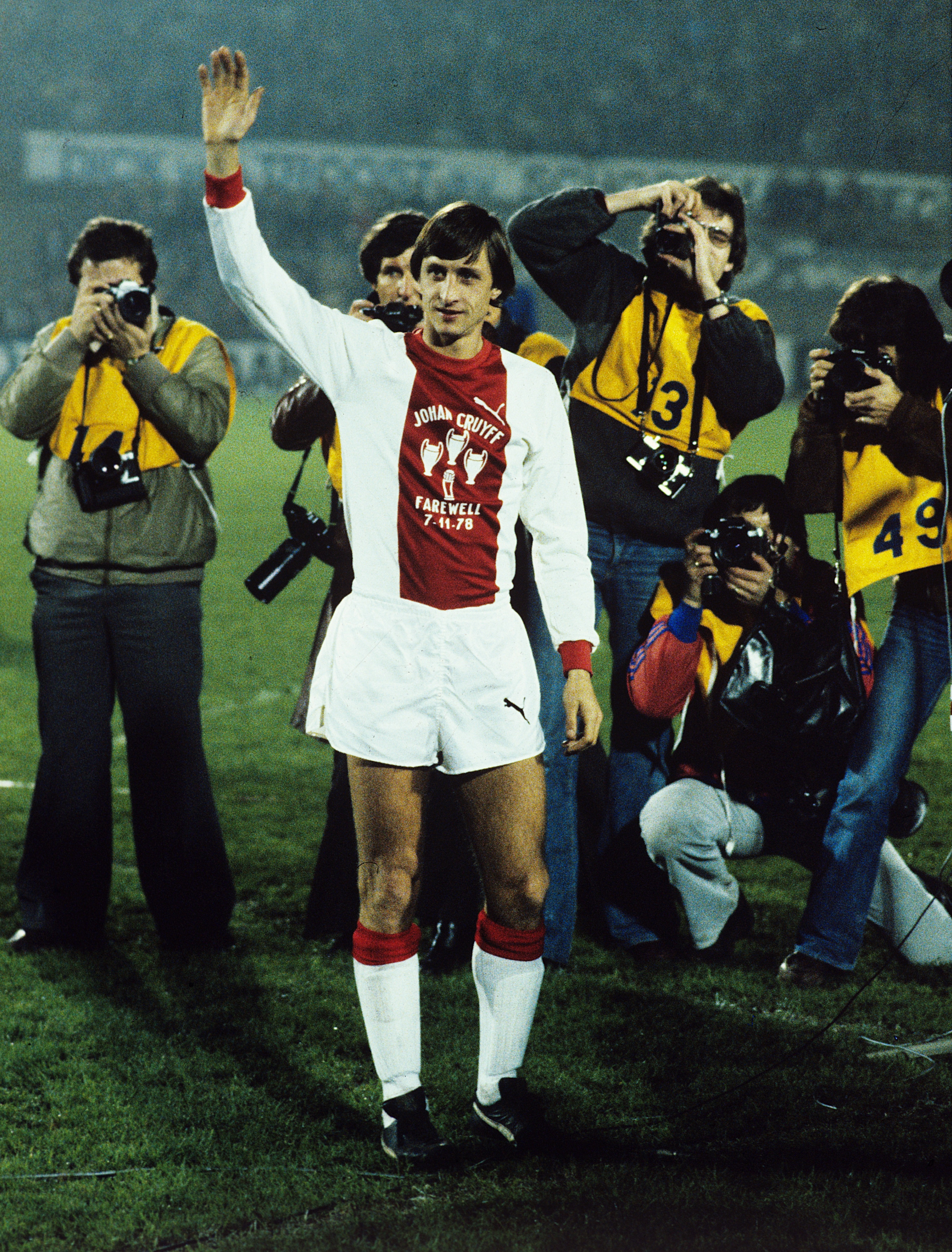 The football icon finished his playing career in 1984 and died in 2016Credit: Getty – Contributor