JOHN TERRY celebrated 15 years of marriage to wife Toni with a romantic day in the sunshine.

The couple enjoyed a sun-kissed meal by the waterside before taking a romantic boat ride to celebrate their crystal anniversary. 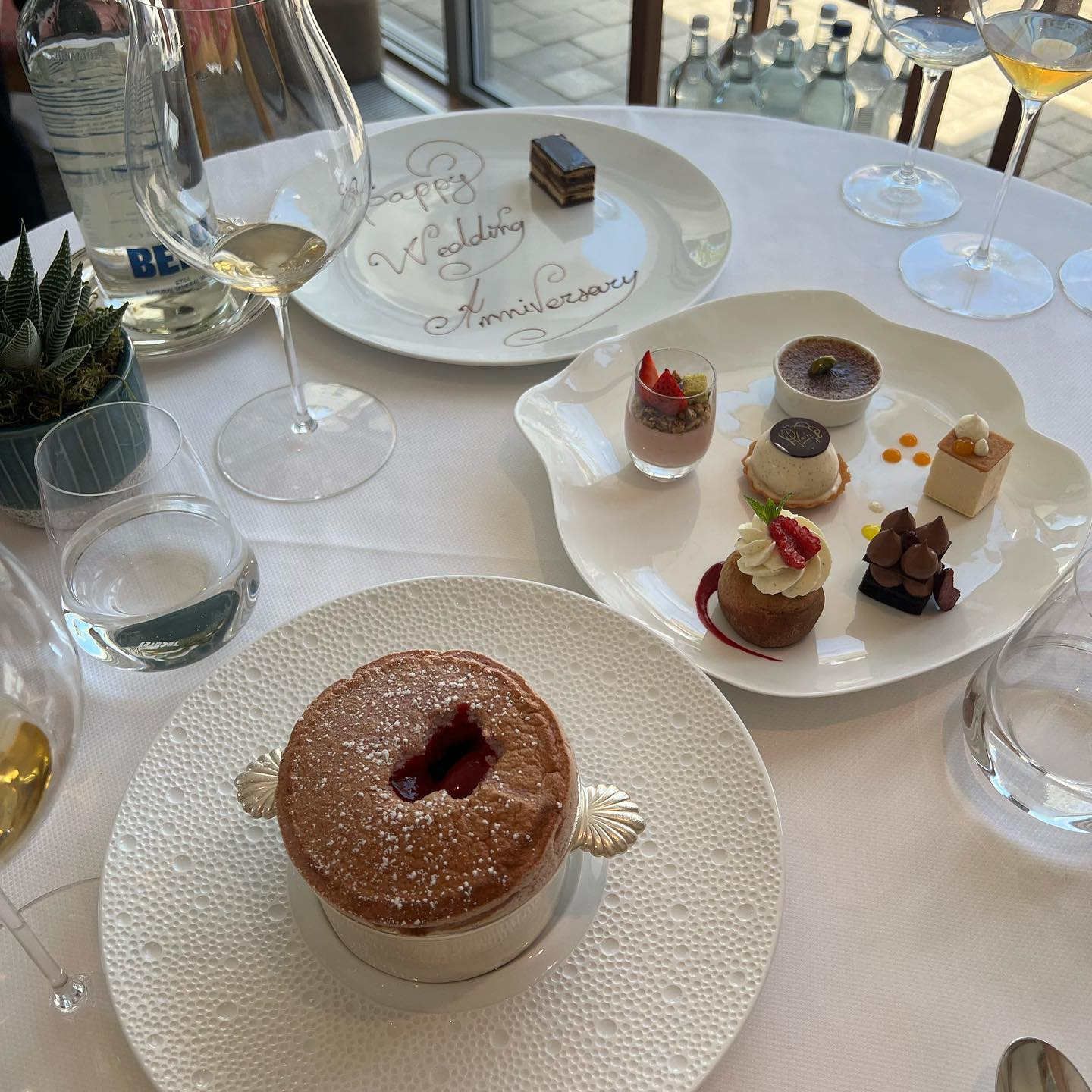 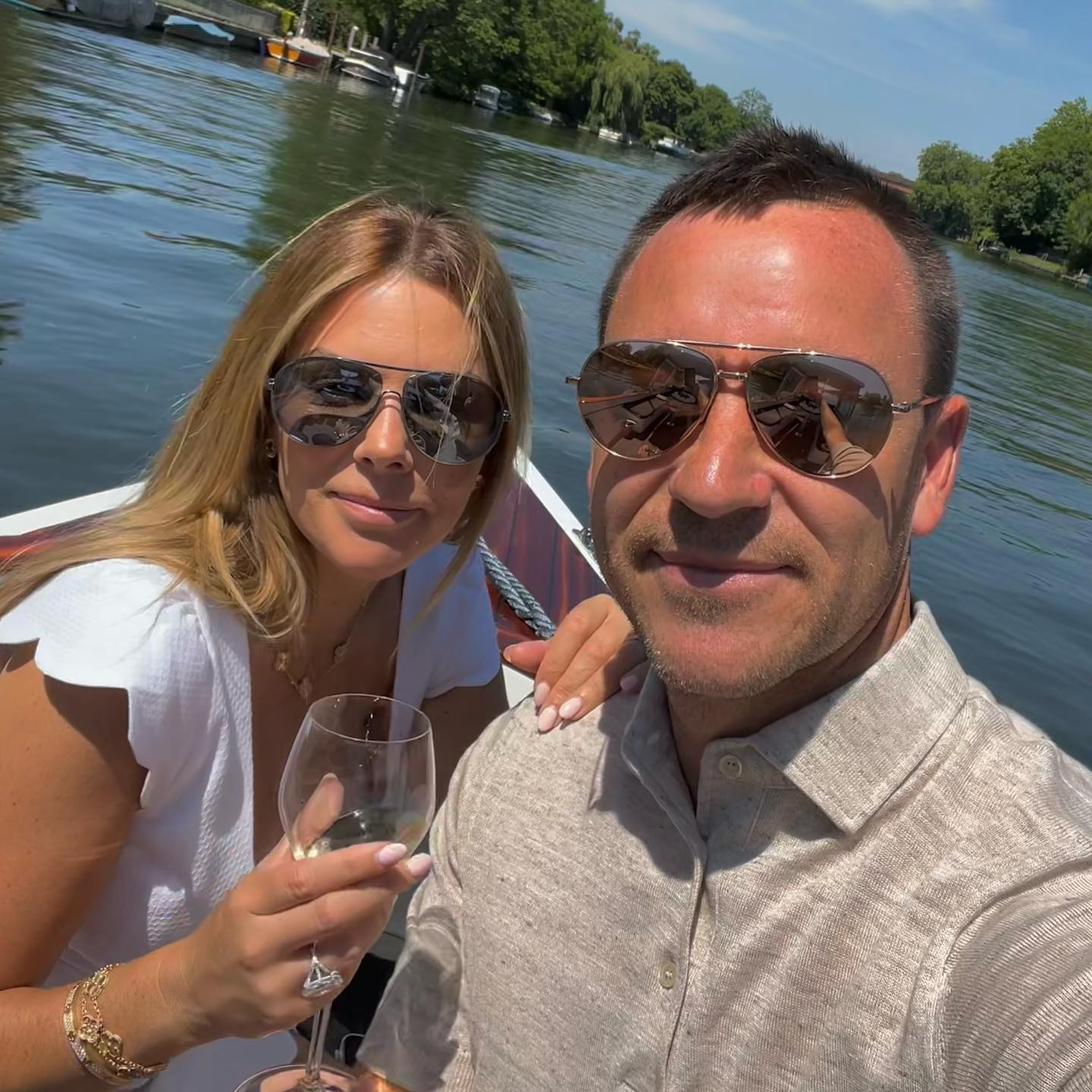 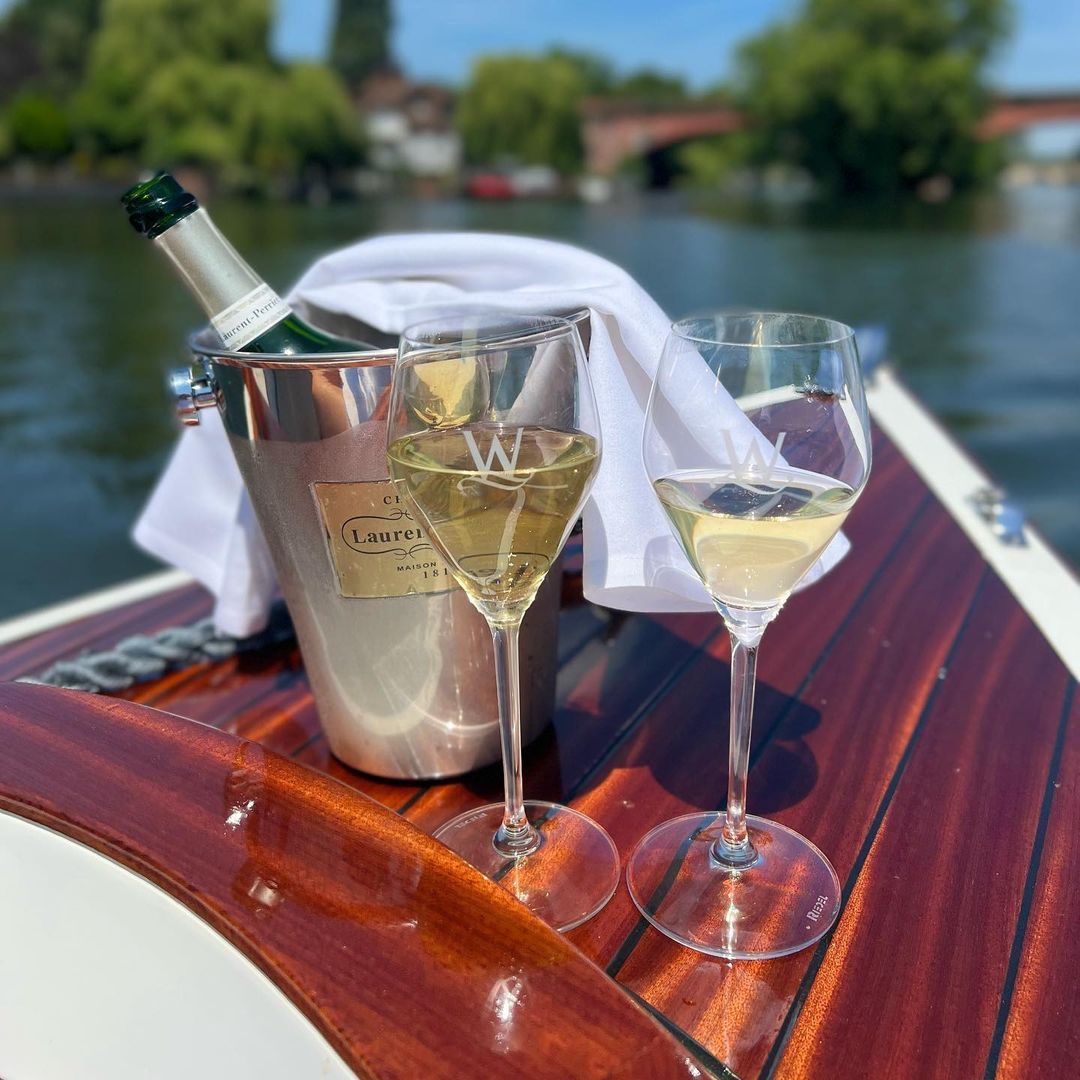 The couple shared a bottle of Laurent Perrier Champagne on their boat tripCredit: @toniterry26 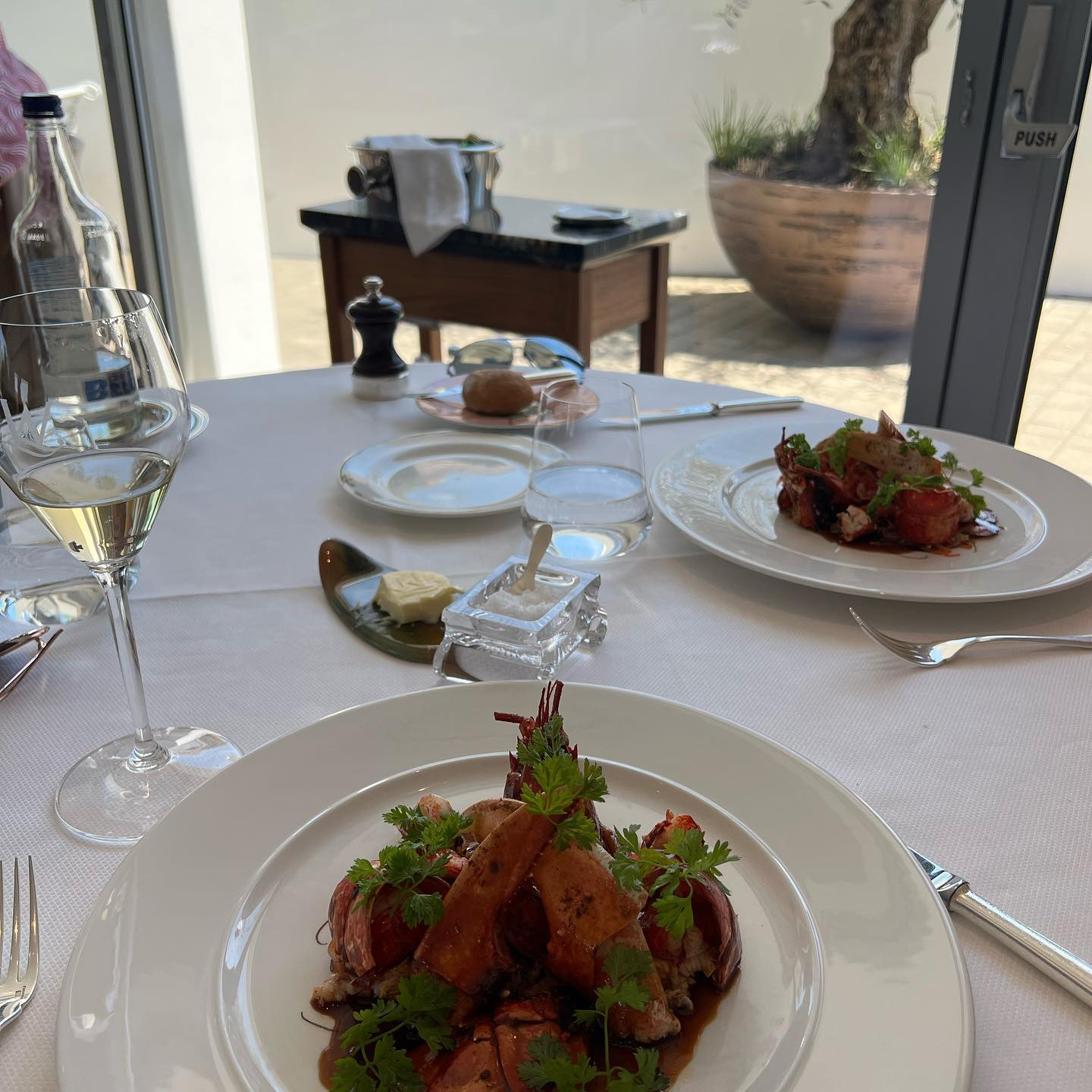 The pair ate at the luxurious Waterside Inn in Bray-on-Thames and enjoyed a few bottles of wine as they made the most of the gorgeous weather.

Terry, 41, kept fans updated with their big day on Instagram – and in a sweet message to his wife, he wrote: “Happy Anniversary @toniterry26 – 15 Years and so in LOVE.”

The Chelsea legend posed with a glass of wine as he beamed in the beautiful British countryside alongside Toni. 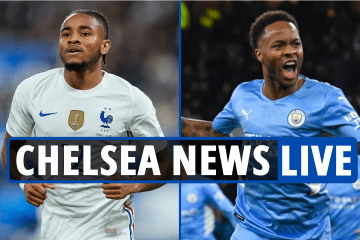 He captioned the snap: “A very exciting day ahead and the sun is shining.”

The Terrys moved enjoyed a spot of dinner at the Waterside Inn – a three Michelin star restaurant run by Chef Patron Alain Roux.

A tasting menu for two at the fancy restaurant costs a whopping £420, while the A La Carte starts from £340.

JT posted a sweet message to the restaurant after gorging on platefuls of luxury food, including souffle and even an additional “Happy Anniversary” cake.

Terry wrote: “Thank you so much for making our Anniversary so special.

“I have been fortunate enough to eat in some of the best restaurants in the world, and yesterday you went right to the very top of that list.

“The food and service was out of this world. Thank you.”

John and Toni then embarked on a romantic boat ride up the Thames, including sharing a bottle of Laurent Perrier Champagne.

Later in the day, Toni replied to her hubby, gushing: “My world, my soul mate, my everything… Love you Mr T.” 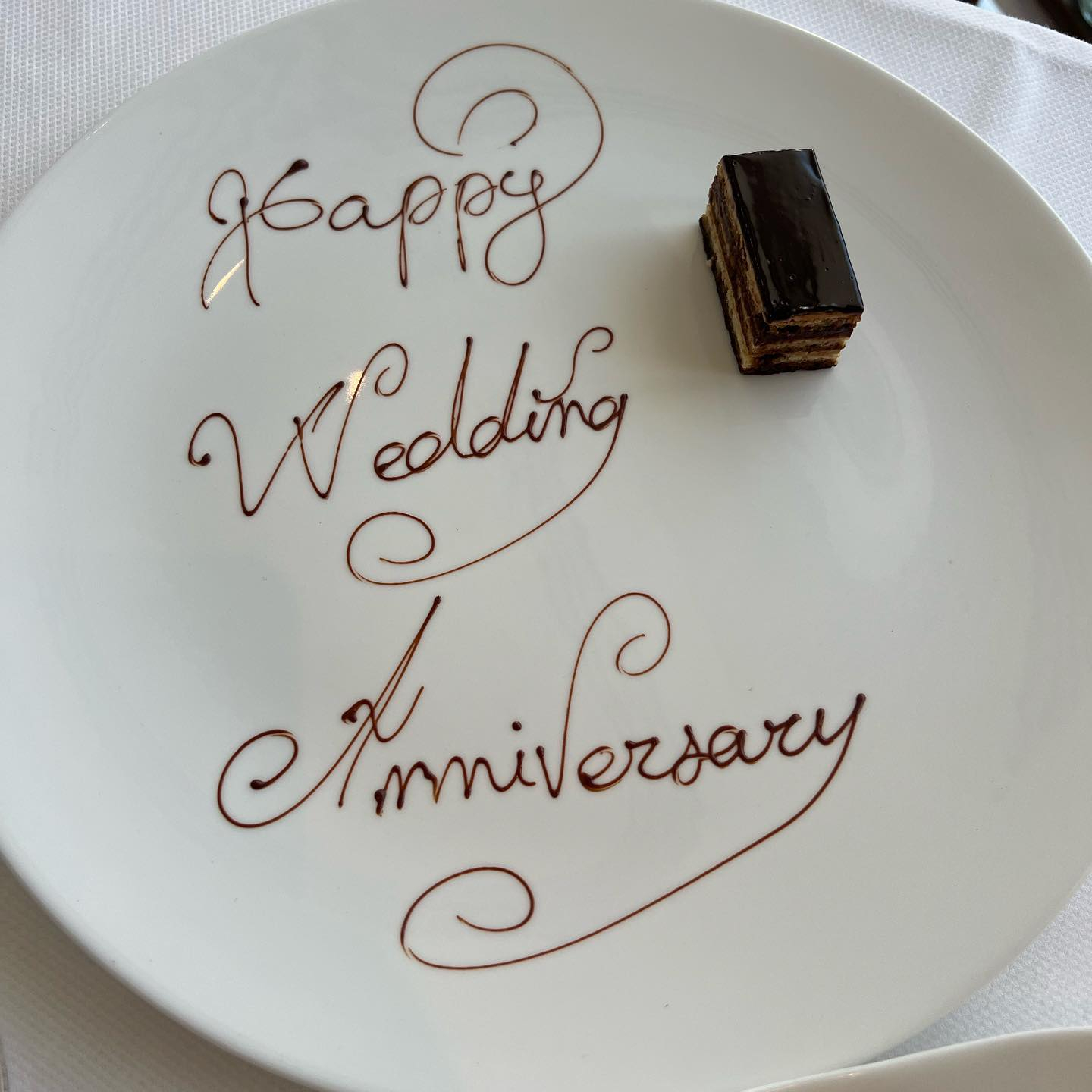 John Terry raved about the food as the staff went out of the way to ensure they enjoyed their anniversary mealCredit: @johnterry.26 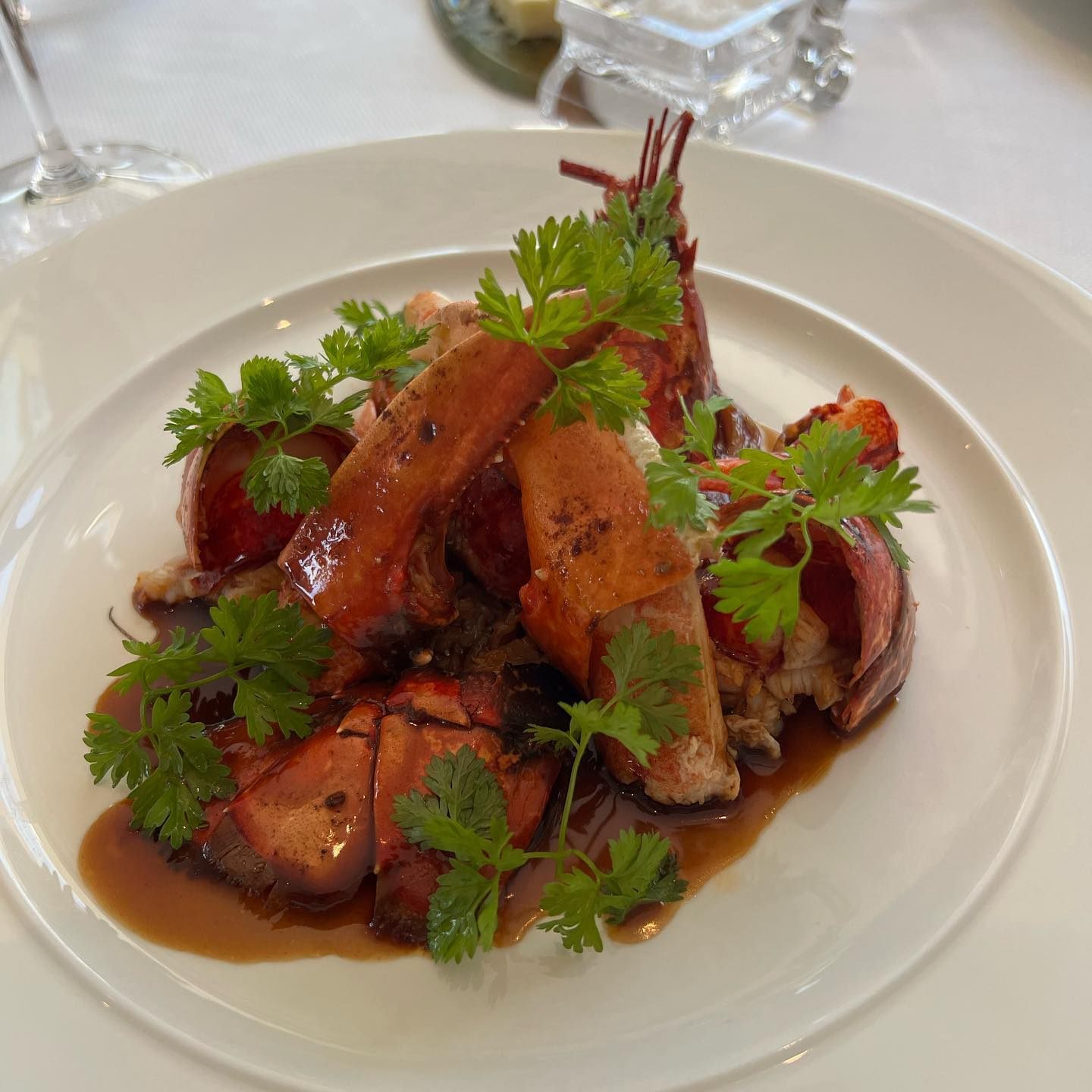 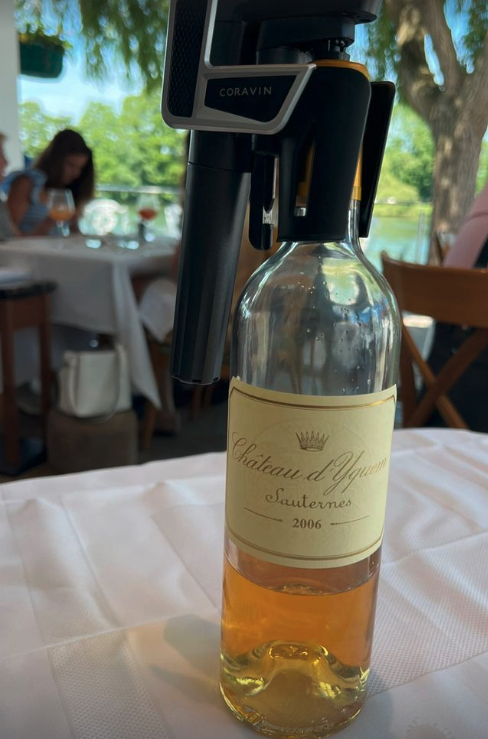 The couple shared a bottle of Chateau d’Yquem Sauternes which can go for up to £2,000Credit: Instagram @johnterry.26