CRISTIANO RONALDO reportedly fancies a move back to Manchester United – because of Lionel Messi!

A new theory on the Portuguese star’s next destination has excited fans hoping for a final showdown between the legendary players. 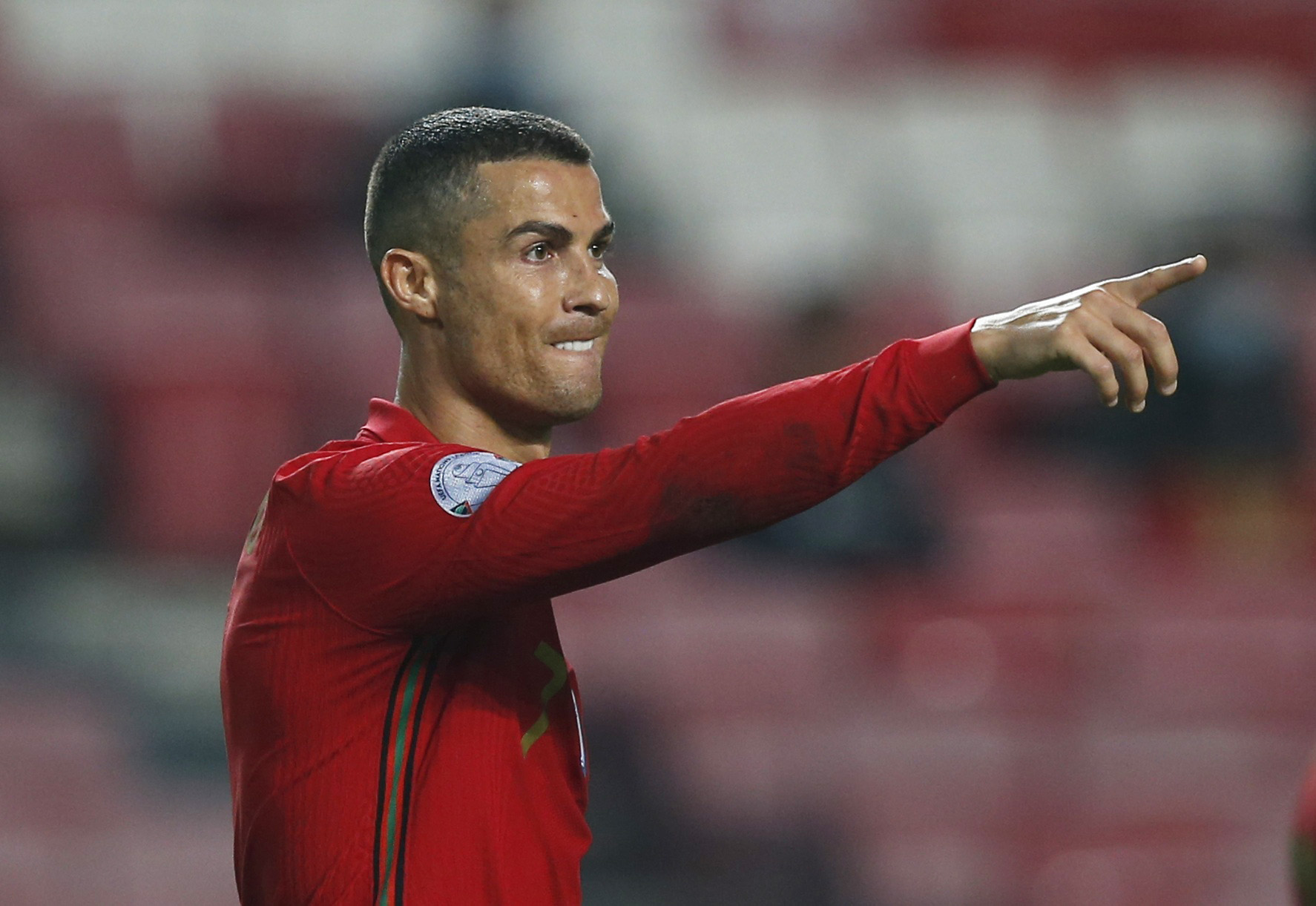 Cristiano Ronaldo could be heading back to Manchester, if certain reports are to be believedCredit: Reuters 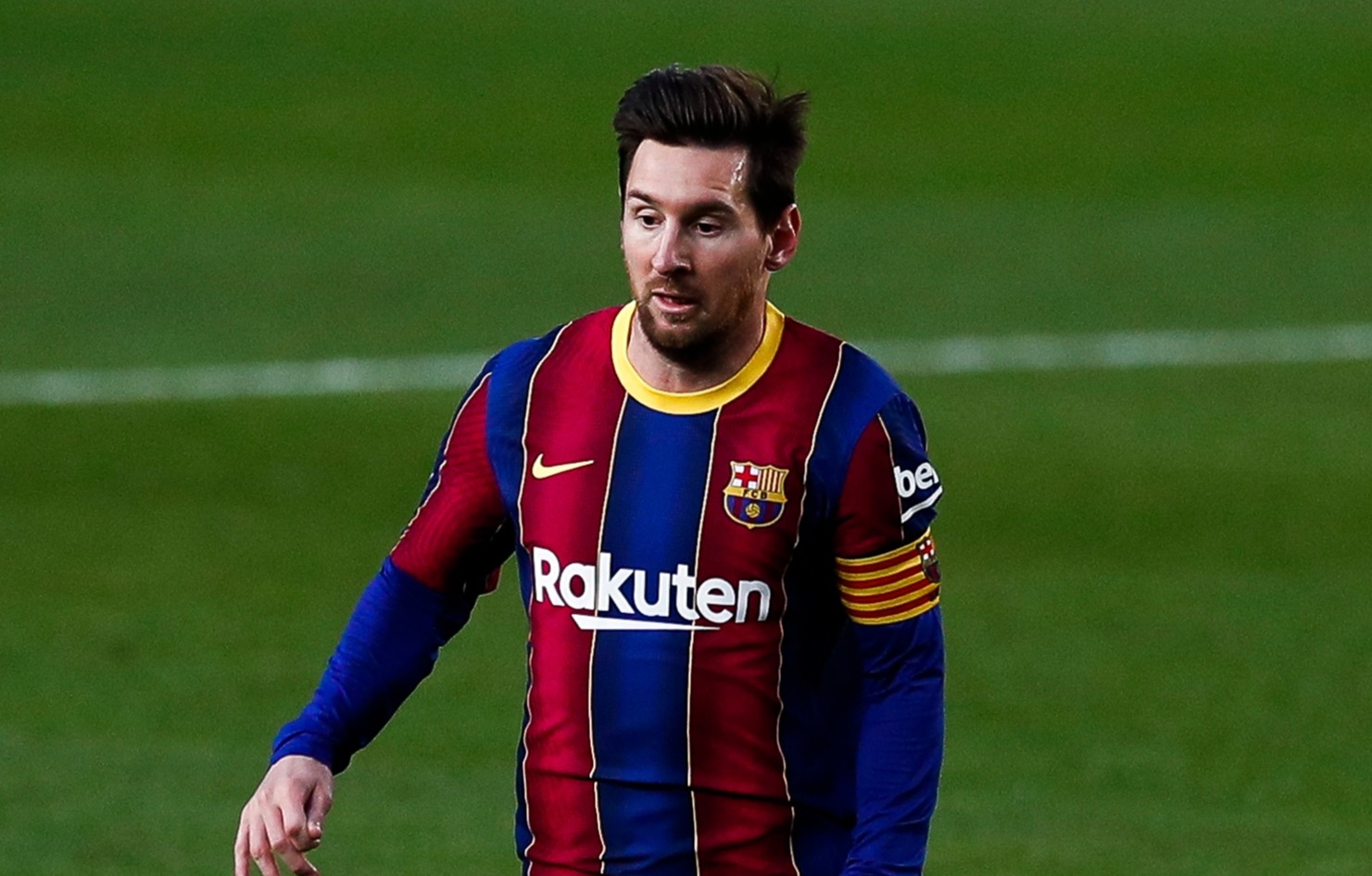 Lionel Messi was strongly linked with the blue half of Manchester in the summerCredit: Getty Images – Getty

According to journalist Christian Martin, United bosses have already begun talks with Juventus over the forward.

Via El Grafico, Martin has revealed why Ronaldo may want to sign for an English team.

The theory suggests that the 35-year-old believes Messi will leave Barcelona when his contract expires in the summer.

The Argentine would then sign for Manchester City, a move he was rumoured to be interested in earlier this year.

Should Messi head to Etihad Stadium, Ronaldo is reportedly open to the idea of joining rivals United and sparking a fresh duel with his long-term nemesis.

As transfer theories go this is outlandish – but we can dream.

The ball is said to be in Ronaldo‘s court and, should he fancy a return to Manchester, Juve could try and thrash out a deal.

It has been widely reported that the Old Lady could be tempted into a sale amid the coronavirus pandemic’s financial crisis.

While Ronaldo played for Real Madrid, he and Messi took part in a fierce battle over the LaLiga title for almost a decade.

The Portugal international won a pair of league titles in that period, while Barcelona scooped six.

Messi also comes out on top in Ballon d’Or crowns, with six to Ronaldo’s five, although the Juventus man has the edge in Champions League trophies – five to four.

A coronavirus diagnosis prevented Ronaldo from facing the Argentine earlier in the season but they are expected to face off when Juve take on Barcelona next month.