A FOOTBALL fan was left stunned after spotting Antonio Conte and Claudio Ranieri while out for Valentine’s Day dinner with his girlfriend.

The couple could barely believe it when Tottenham boss Conte and former Watford manager Ranieri plonked themselves down at the table next to them.

A lucky football fan couldn’t believe it when Conte and Ranieri sat down in front of himCredit: Instagram / @shivdhawan 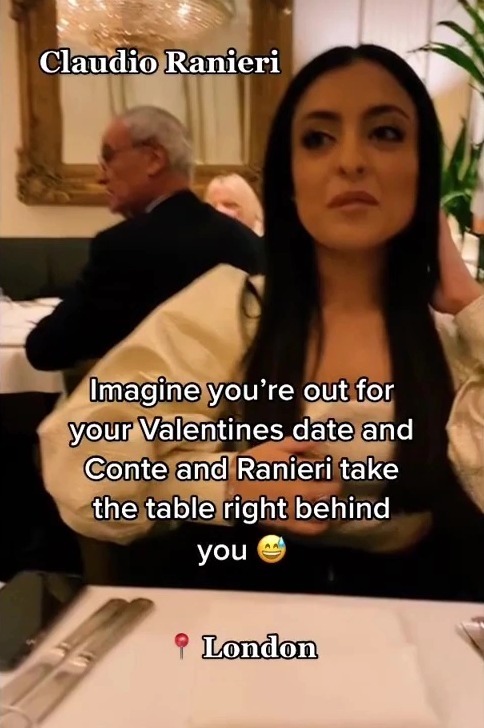 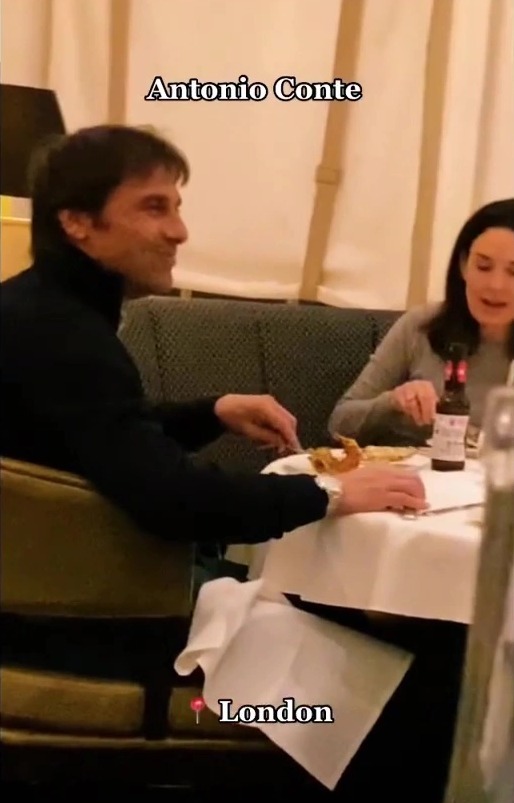 After intending to go out for a romantic meal, the fan appeared to pay more attention to the classy Italian managers than his poor girlfriend sitting opposite him.

In a video posted to TikTok, Conte and Ranieri are seen sharing a laugh and a joke at the plush Bombay Brasserie in London.

The social media user couldn’t resist capturing the moment between the pair, but it’s safe to say his girlfriend looked far from amused.

She can be seen in the foreground of the video, looking less than impressed, with Conte and Ranieri behind her.

And to compound her misery, the starstruck fan even made sure to grab a selfie with the pair after dinner.

Football fans on social media were left in hysterics after the clip was shared, with one reacting: “A selfie with conte and Ranieri matters more than a successful Valentines date.” 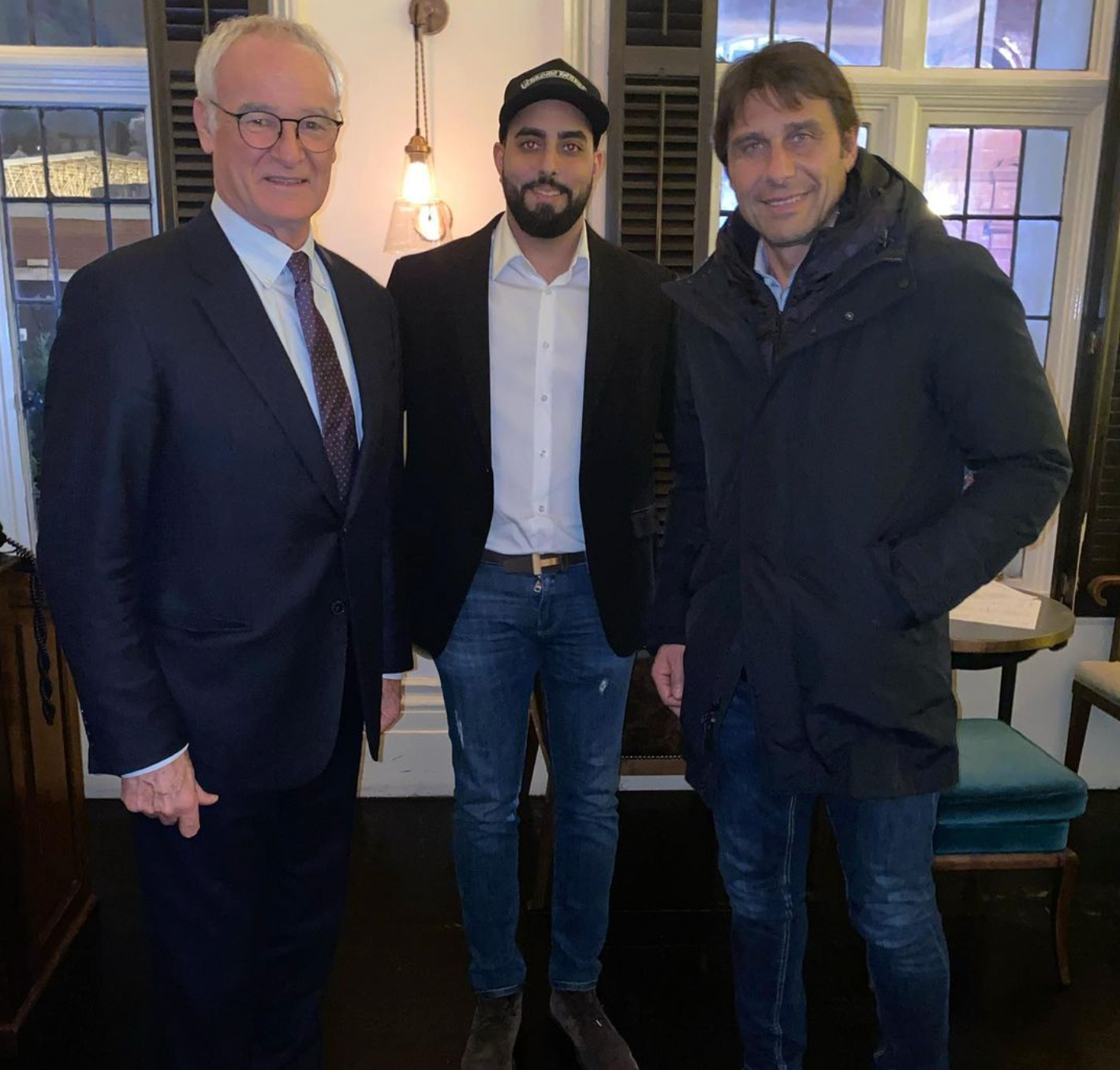 The starstruck fan couldn’t resist the urge to grab a pictureCredit: Instagram / @shivdhawan

Another joked: “I would ask to join them!”

While a third was more sympathetic to the fan’s other half, saying: “LOL the poor girlfriend.”

Ranieri has suddenly found himself with plenty of spare time after being axed by Watford in January.

He became the seventh permanent manager sacked by the Hornets since the summer of 2017 after just 14 games in charge.

Meanwhile Conte was taking a break from the mammoth task on his hands at Spurs.

The 52-year-old recently admitted that managing Tottenham is ‘different’ because the club lacks ‘confidence’.

Both managers have previously enjoyed time in the dugout at Chelsea during their long and distinguished careers.

The Tinkerman Ranieri spent four years at Stamford Bridge at the turn of the Millennium.

Conte meanwhile led the Blues to Premier League and FA Cup glory in just two seasons in charge between 2016 and 2018.