LEWIS HAMILTON was seen dancing with Pokot people in Kenya as he continued to love life on his African holiday.

The seven-time Formula 1 world champion has already visited countries such as Rwanda and Namibia as he traces his roots around the continent during the sport’s summer break.

Hamilton has been travelling around Africa during the summer breakCredit: Instagram @lewishamilton 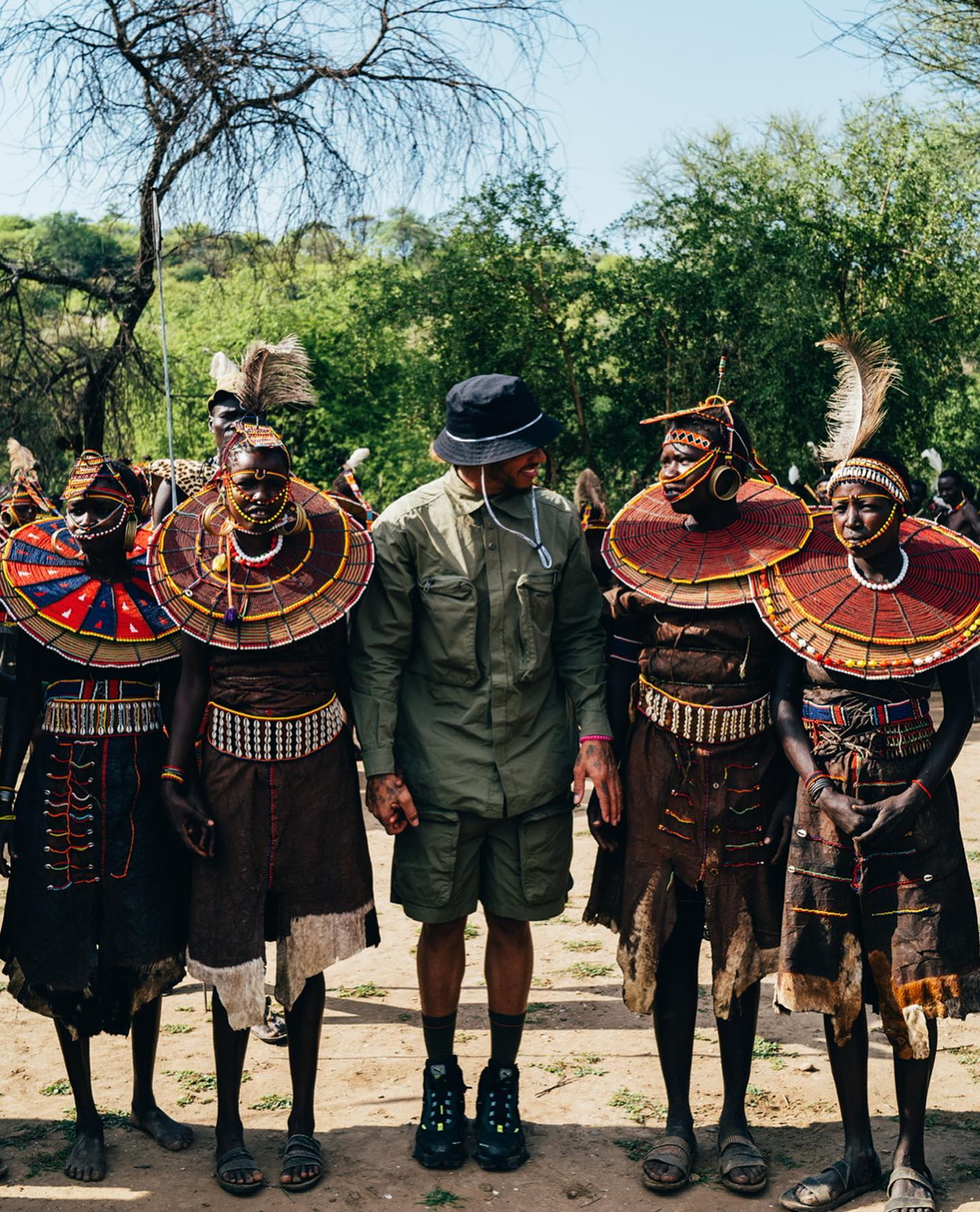 His latest experience was to meet the Pokot people of KenyaCredit: Instagram @lewishamilton 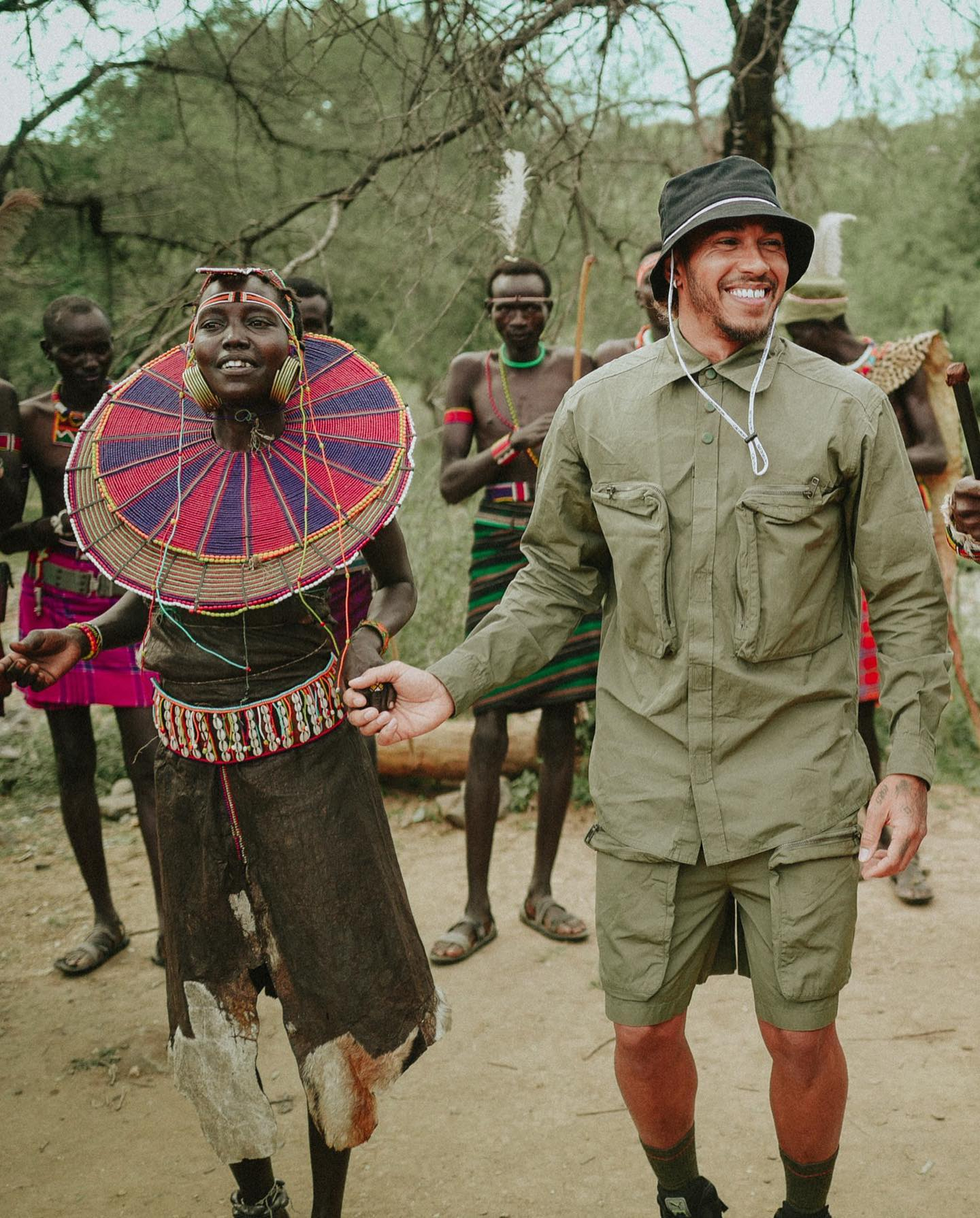 Hamilton seemed to be loving life during his time in KenyaCredit: Instagram @lewishamilton 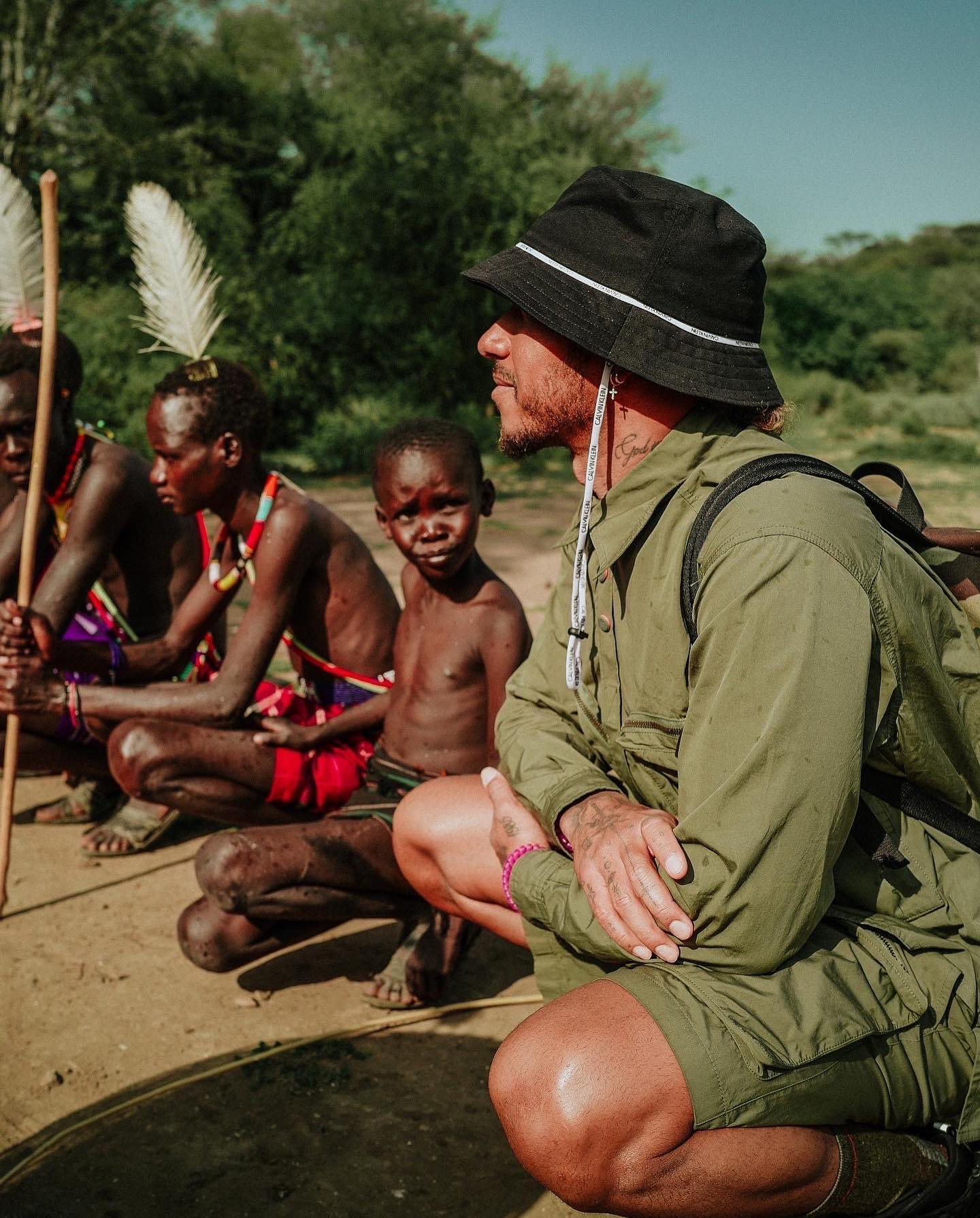 He was incredibly thankful to the people for welcoming him with open armsCredit: Instagram @lewishamilton 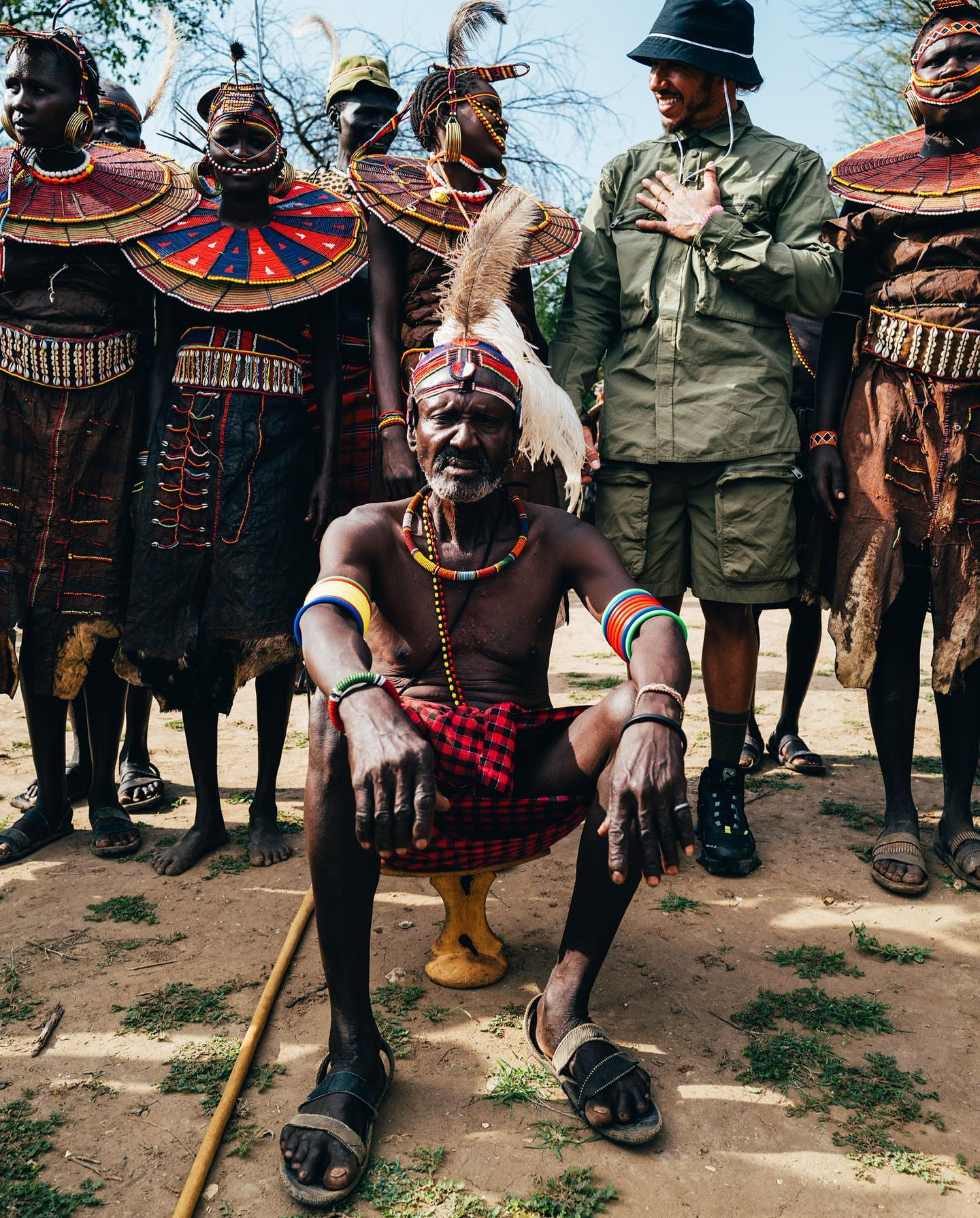 The F1 legend has visited a number of African countries including Namibia and RwandaCredit: Instagram @lewishamilton 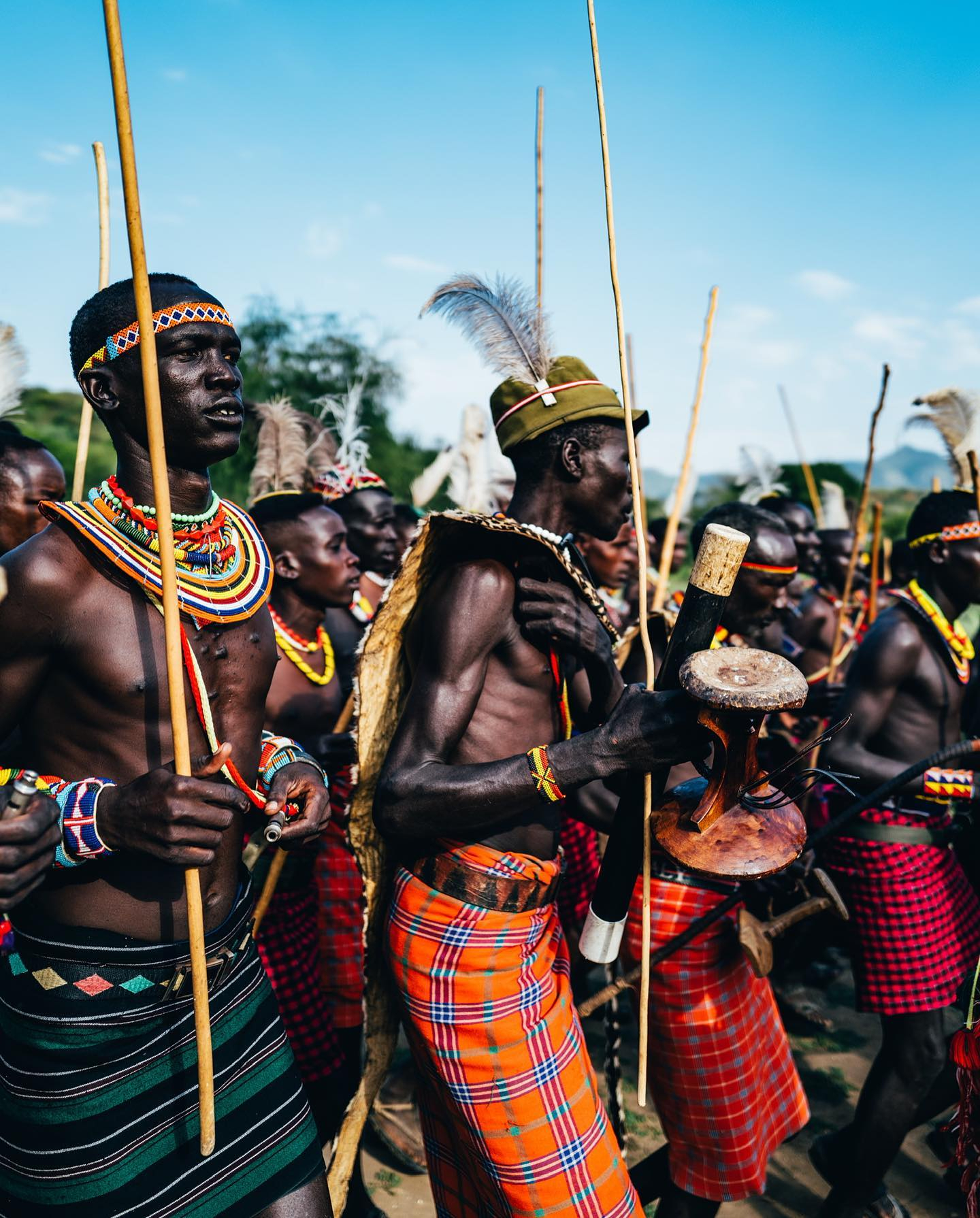 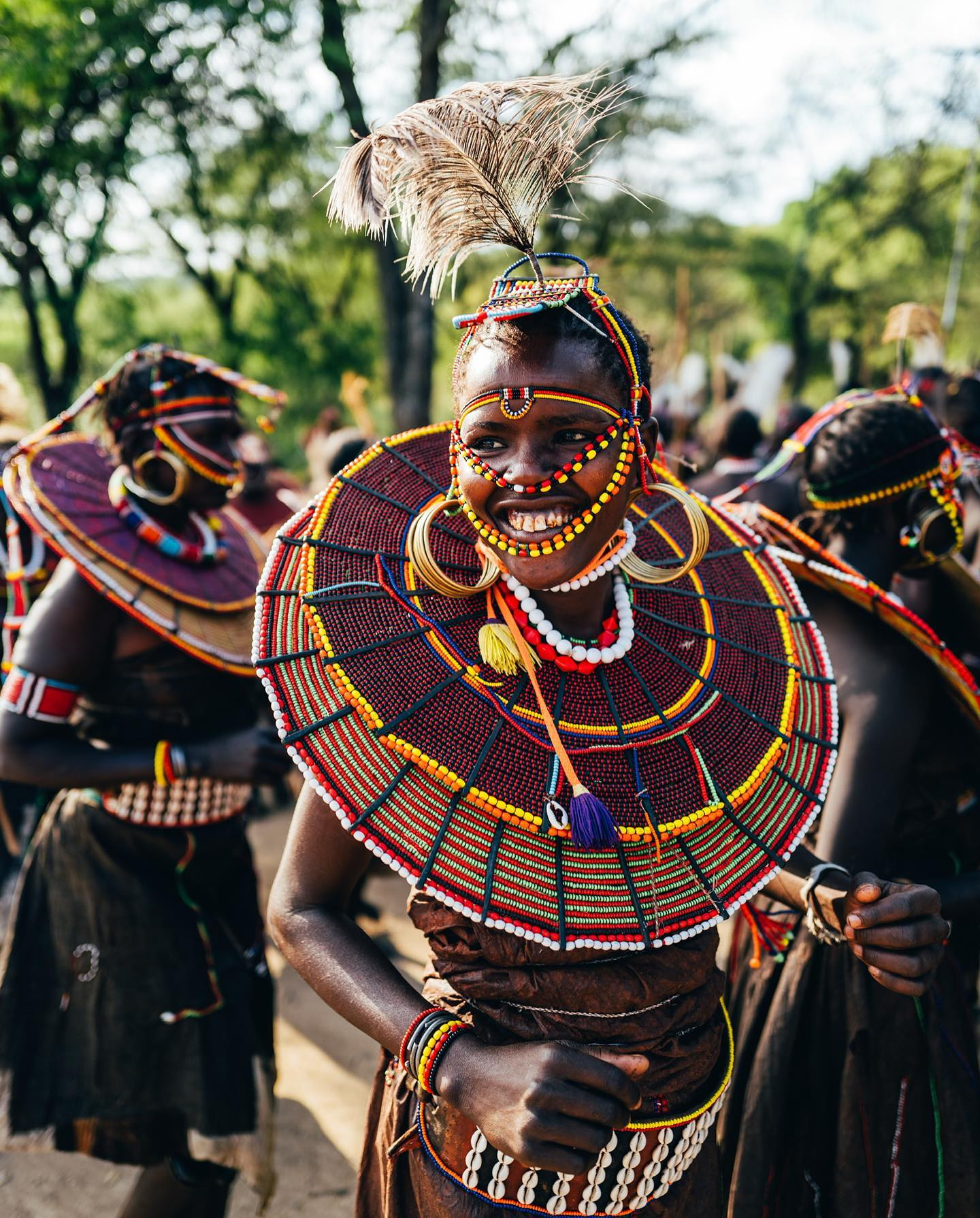 The F1 star has revealed he is in Africa tracing his rootsCredit: Instagram @lewishamilton

And his latest adventure saw him ingratiate himself with the Pokot people in Kenya as he danced, chatted and laughed with them.

Speaking about the experience on Instagram, he said: “I spent time with the Pokot people in Kenya and just to be in their presence was one thing.

“To be welcomed was something different entirely and a massive honour I don’t take lightly.

“The way I felt here is how I feel with my family back at home. We are all family, anyway. 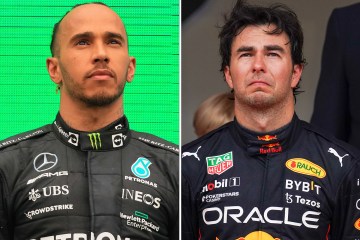 “I’ll carry this experience, and all my other memories from Kenya and from this journey as a whole, in my heart forever.”

Hamilton has enjoyed some incredible moments during his time in Africa – including visiting gorillas in their natural habitat in Rwanda and hiking up volcanoes.

Meanwhile, F1 is currently on a summer break as the first half of the season drew to a close in Hungary at the end of July.

Hamilton grew into the 2022 campaign after a dreadful start for Mercedes.

And he goes into the summer hiatus off the back of five successive podiums.

They included back-to-back second place finishes at the French and Hungarian Grands Prix.

He remains well adrift of Max Verstappen at the top of the drivers’ standings – with the Dutchman a huge 80 points clear of his nearest challenger Charles Leclerc.

However, Hamilton has moved up to sixth and is now only 32 points behind Leclerc.

And the F1 legend revealed ahead of the summer break that he is determined to compete with Red Bull and Ferrari.

Speaking after his second place in Hungary, Hamilton said: “We’ve had a tough year and for both cars to be on the podium is an amazing way to go into the break. 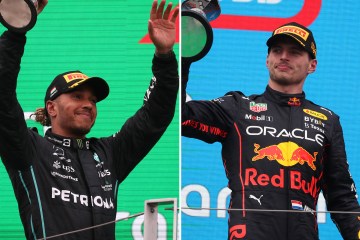 “The other guys have an edge but we are clearly closing the gap.

“Hopefully we can bring some more into the second half of the season and start fighting with them.”

F1 returns with the Belgian GP on August 28.