TOO many chefs may spoil the broth – but a Cooke and a Cook partnership is stirring up the League Two promotion mix nicely.

Bradford City have enjoyed a remarkable turnaround over the past two-and-a-half months since Mark Trueman and Conor Sellars took charge. 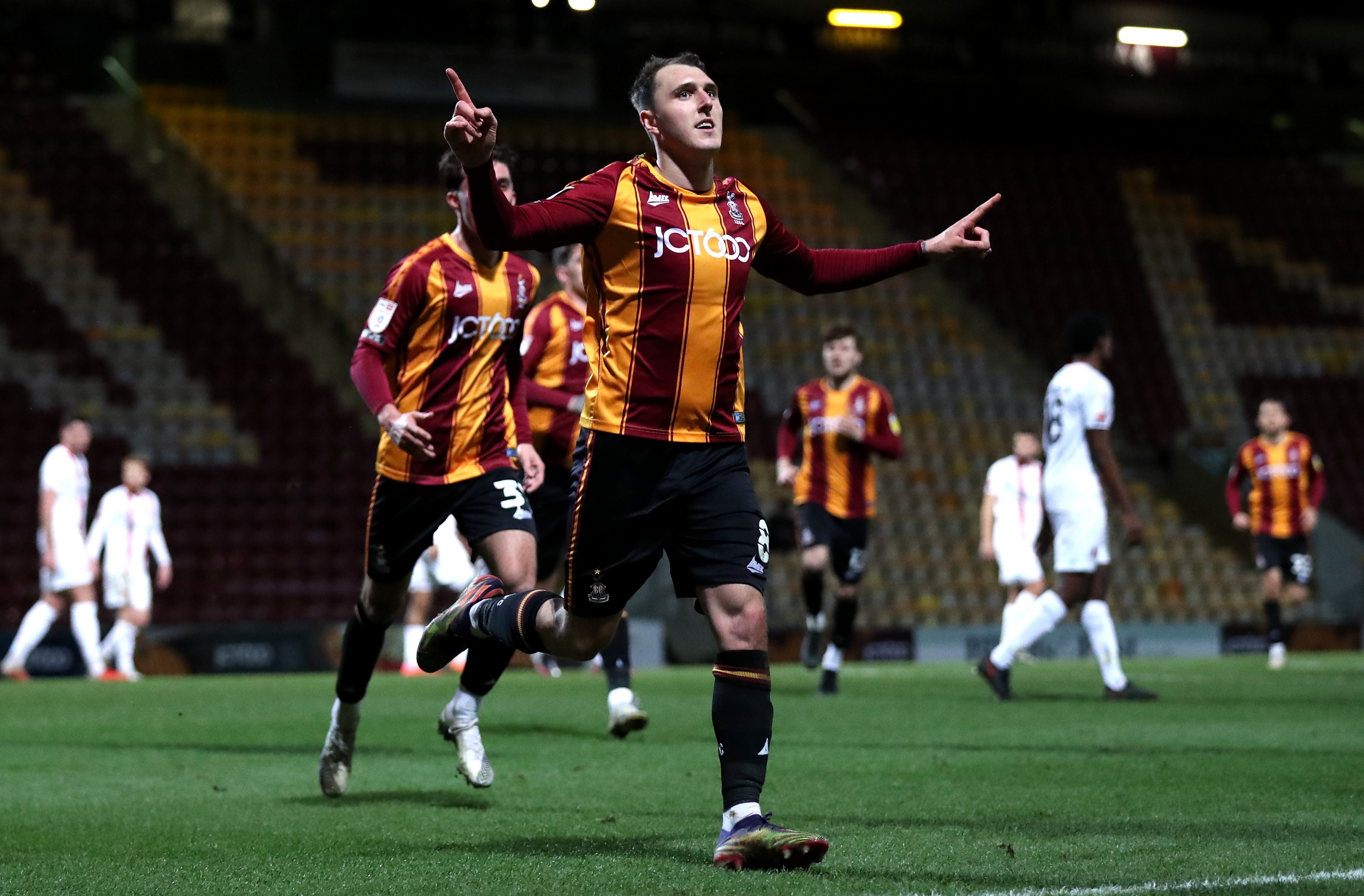 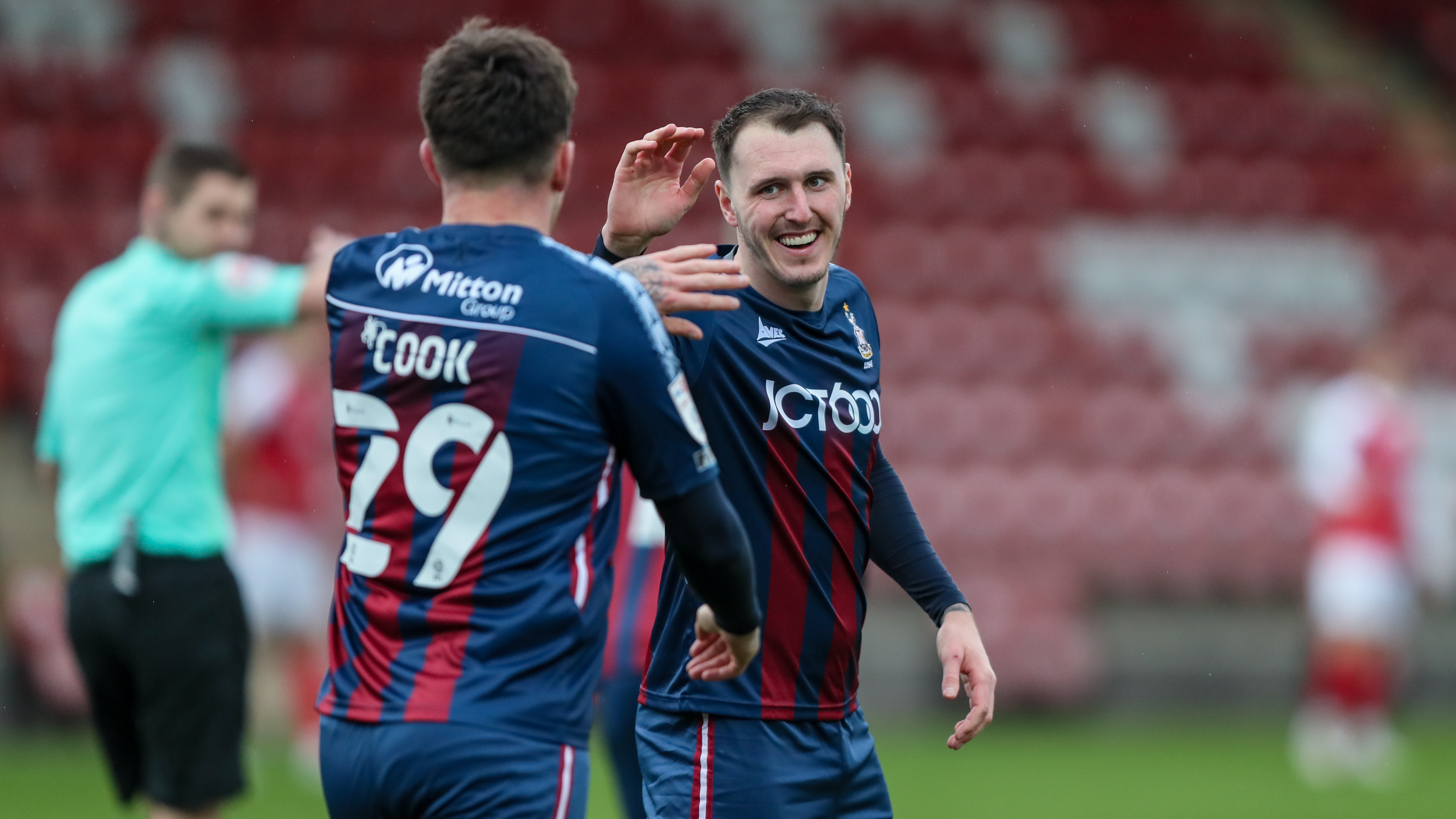 The Bantams looked to be stuck in a relegation battle before an incredible run of 33 points in 14 games catapulted them into the play-off picture.

Tuesday’s victory over Mansfield was the club’s fifth-straight win and they head into a home clash with Bolton on Saturday just four points off their sixth-placed rivals.

One of the star men in their revival has been playmaker Callum Cooke, 24.

The former Middlesbrough and Peterborough ace, who tasted European Championship joy with England U17s in 2014, also seems to be developing a telepathic understanding with on-loan striker Andy Cook.

The hotshot, who was ineligible to face his parent club in midweek, has found the net three times in five appearances since his arrival in January.

Cooke said: “Him and Danny Rowe know my game now where I always look to play on the front foot and go forward.

“I got both assists for big Andy Cook against Cheltenham a few weeks ago. The second one I just played it with the outside of my foot instinctively for him to pounce on, so it’s vital to have that understanding.

“I have a good understanding with him and Rowey, but it’s important to have it with everyone. 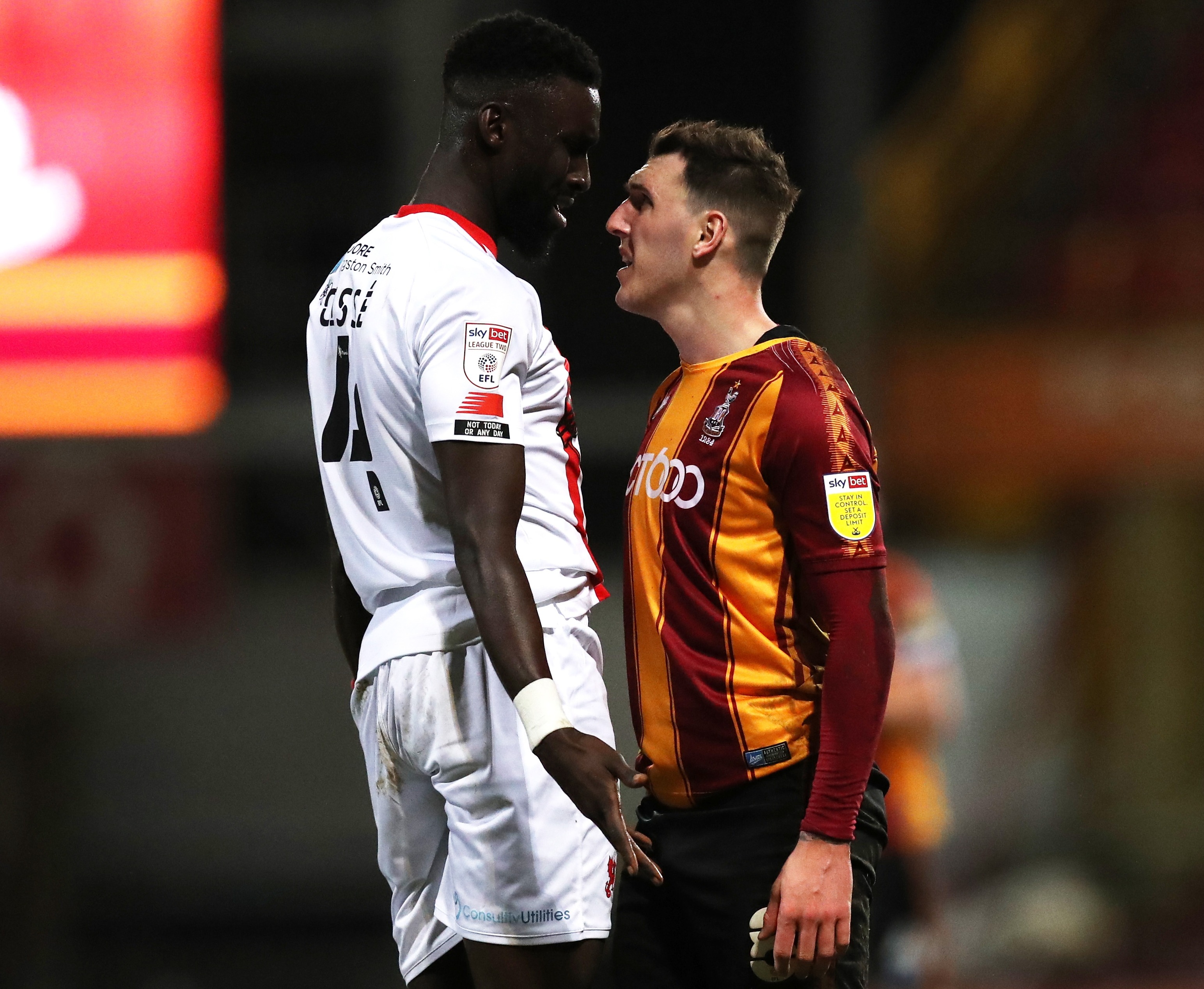 The attacker and his fellow Bantams are now looking up for promotion after their poor startCredit: Getty 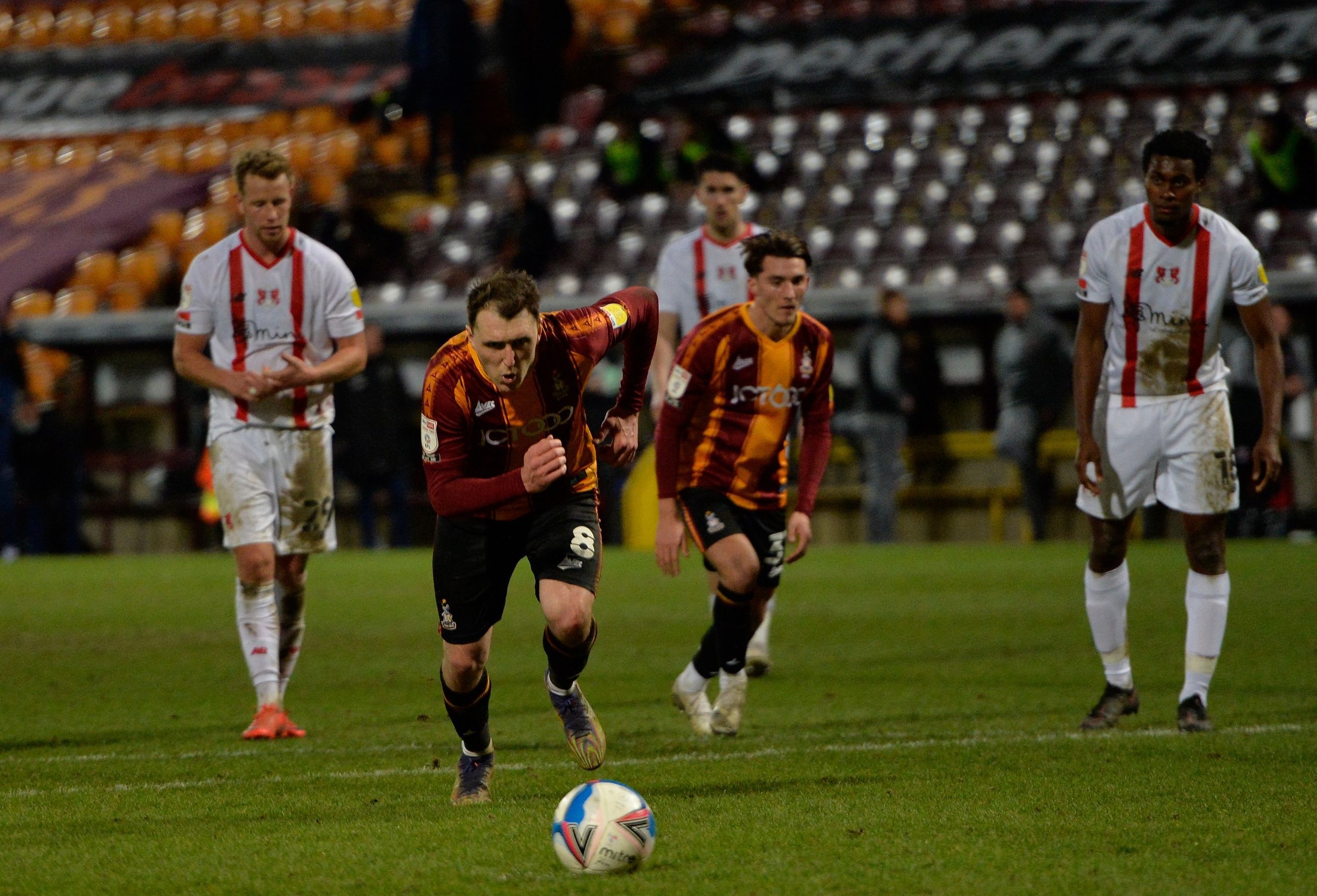 “Playing No10, you can go a long while without the ball, so it’s up to the lads behind me to get me on it, and to be fair they are finding me in my favourite position in the pockets between the midfield and defence and that’s where I can hurt other teams.”

Cooke, who was being deployed as a defensive midfielder at the time, insists he always believed the squad had the quality to turn things around but both himself and his team-mates just needed to be let off the leash.

Cooke said: “I played like a No4 in a quarter-back position to try and get on the ball and start the attacks.

“I don’t have a problem with that as it’s good to get that extra knowledge of different positions but to get the best out of me I think I need to play as an attacking midfielder.

“I didn’t say anything as I was just glad to be playing games after not getting anywhere near as many games as I wanted at Peterborough.

“I’ve now got eight assists and three goals, which is not too bad considering I was playing further back and we still have a lot of games left.  I just want to keep building on that.” 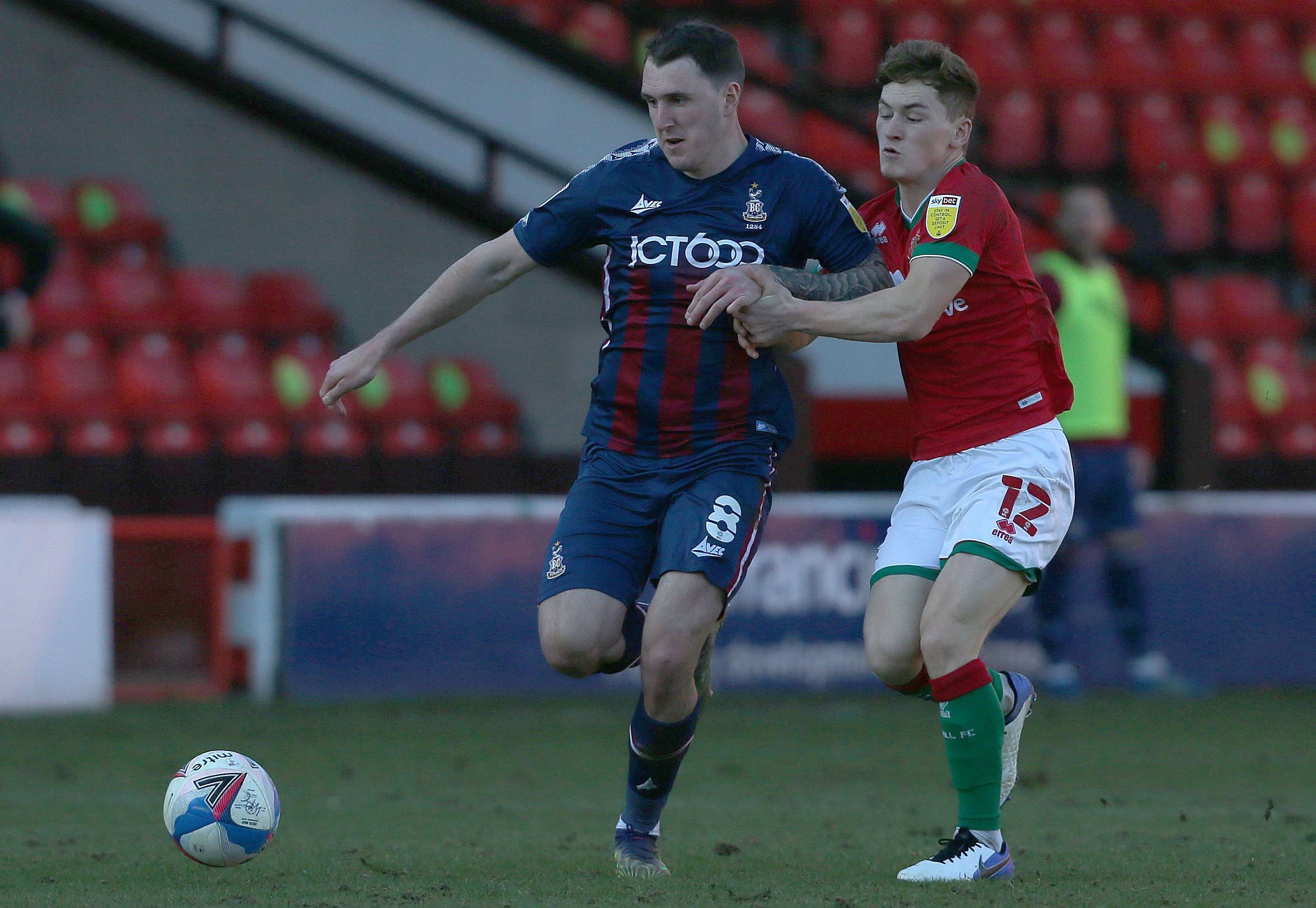 Cooke and his Bradford team-mates have won their last five matchesCredit: Rex Features 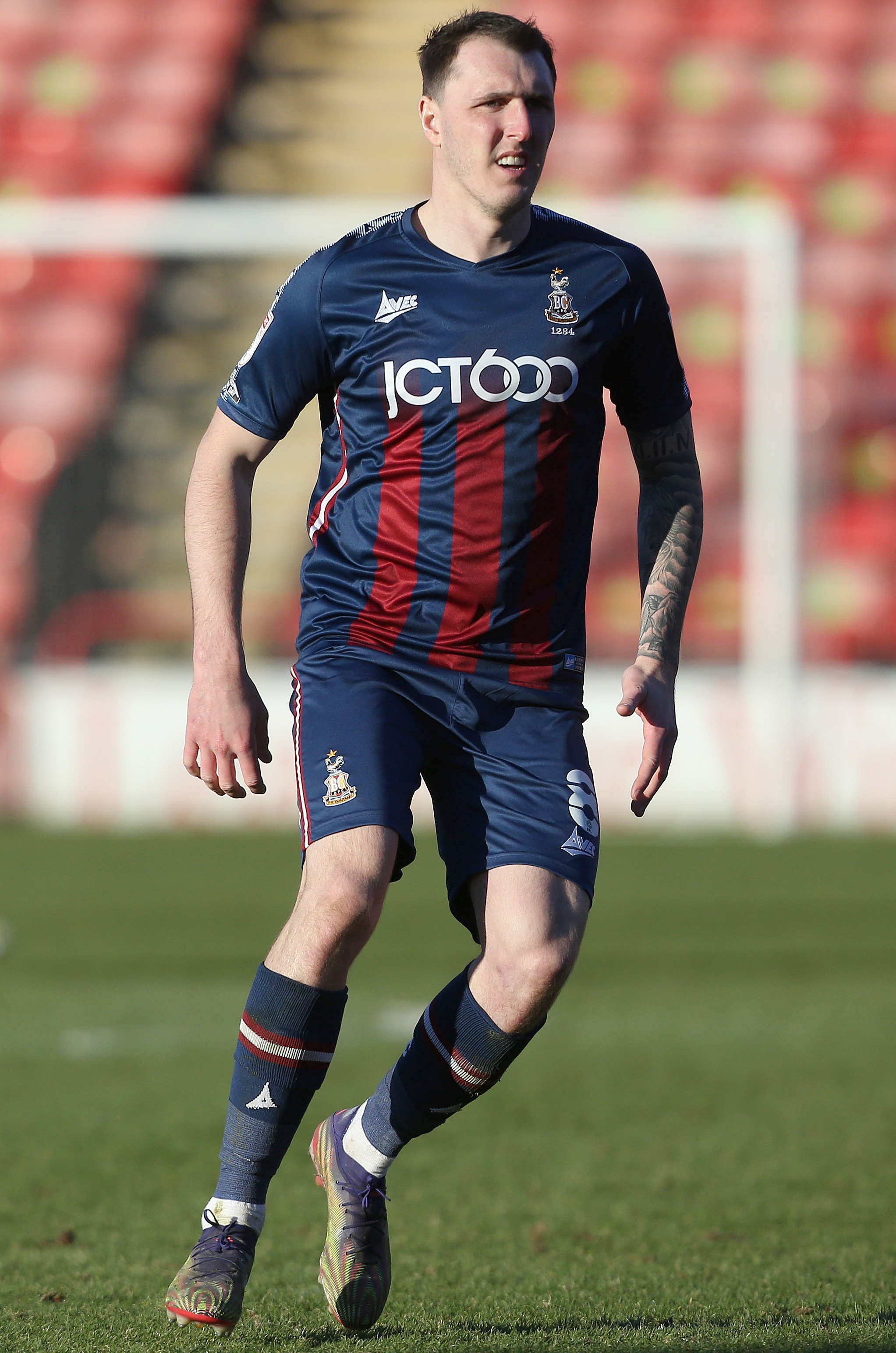 The former Peterborough and England youth star hopes to continue that run against BoltonCredit: Rex Features

He continued: “I always thought we were capable of going on a good run as we have really good players but it is remarkable. We are in a really good place but it is all down to hard work in training.

“We all know this squad has talent but it was a case of taking the shackles off us and since that has happened we haven’t looked back.

“We are taking it game-by-game but we know as players we could be on the cusp of something really special with this massive club.”

The next hurdle for Cooke and his fellow Bantams are the division’s other in-form side Bolton, who have risen to sixth following their own six-match winning run.

But the Trotters hold no fear as the star said: “We are the two form teams in the division and for the neutral it will be a fantastic game.

“We go into it fearing nobody. We beat Cheltenham who are top of the league, but we’ve taken points off other teams in the play-offs as well.

“We know that on our day we are capable of beating anybody. It should be an interesting game and one we are all looking forward to.” 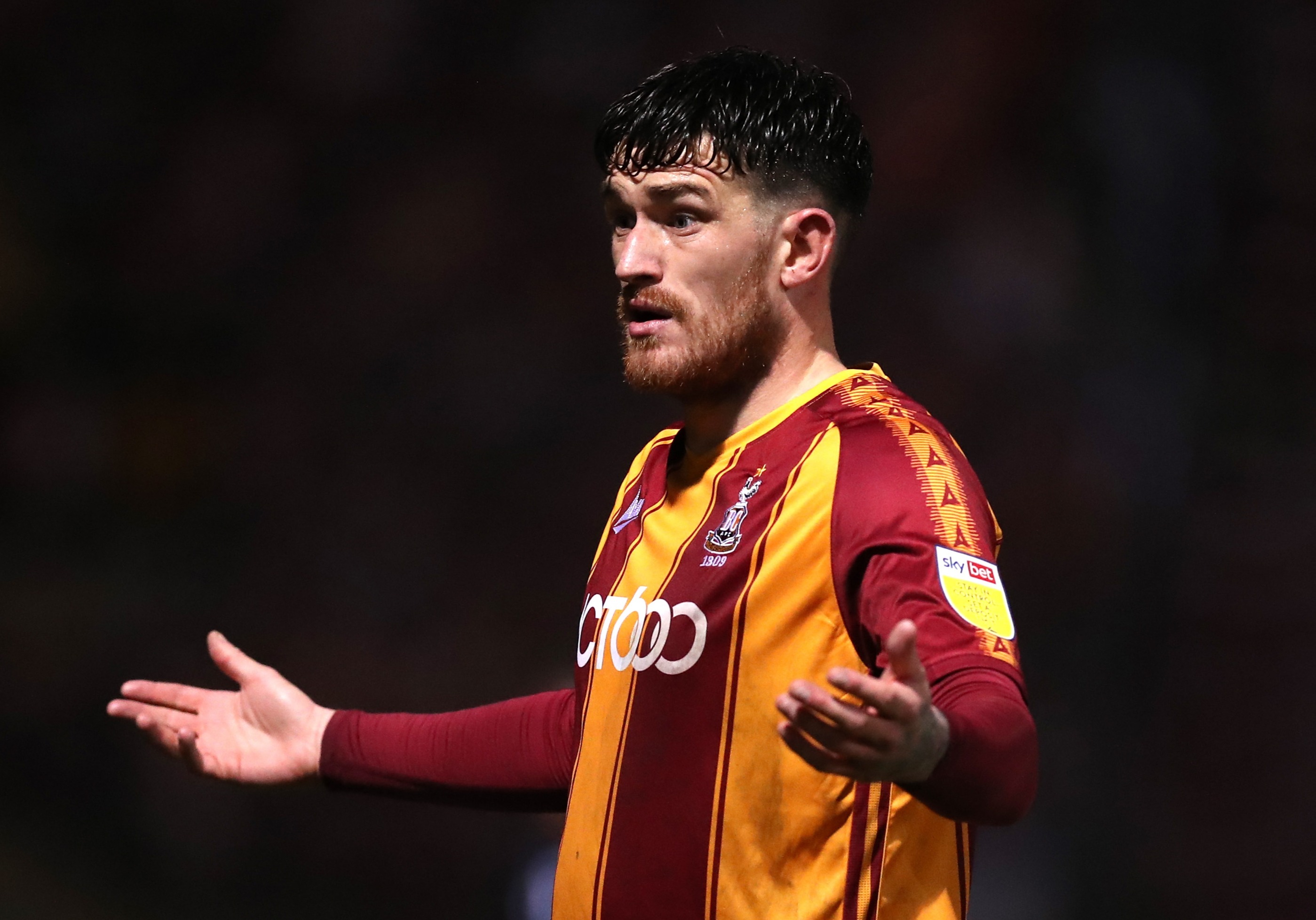