The Juventus hitman made headlines last week by removing two bottles of Coke from the view of cameras before speaking at a Euro 2020 pre-match press conference.

Cristiano Ronaldo caused a stir by removing two bottles of Coke ahead of a Euro 2020 presserCredit: UEFA Euro 2020 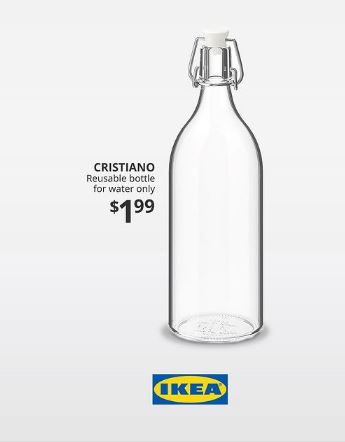 And Ikea have brilliantly capitalised on the stunt by releasing their own Cristiano branded water bottlesCredit: IKEA

Ronaldo, 36, then picked up a bottle of water and shouted in his native tongue: “Agua.”

And Ikea have cheekily jumped on the wagon by naming clear and reusable glass water bottles after the five-time Ballon d’Or winner.

The Swedish home goods store shared their new product with the world on social media.

Ikea’s branding of the bottles drew praise from many, with one of their followers saying: “Give your marketing team a raise.”

Another said: “Hahaha marketing on point.”

And another said: “This is quick clever marketing.”

Ronaldo’s moving of the Coke bottles knocked a staggering £2.84billion off the company’s market value.

Other players have followed the former Manchester United man’s suit, with Italy midfielder Manuel Locatelli also moving bottles of Coke and replacing them with water.

France’s Paul Pogba removed a bottle of Heineken from in front of him after France’s 1-0 win over Germany, placing it below the table during the post-match press conference.

But players now face the possibility of being fined if they remove any items from the tournament’s sponsors. 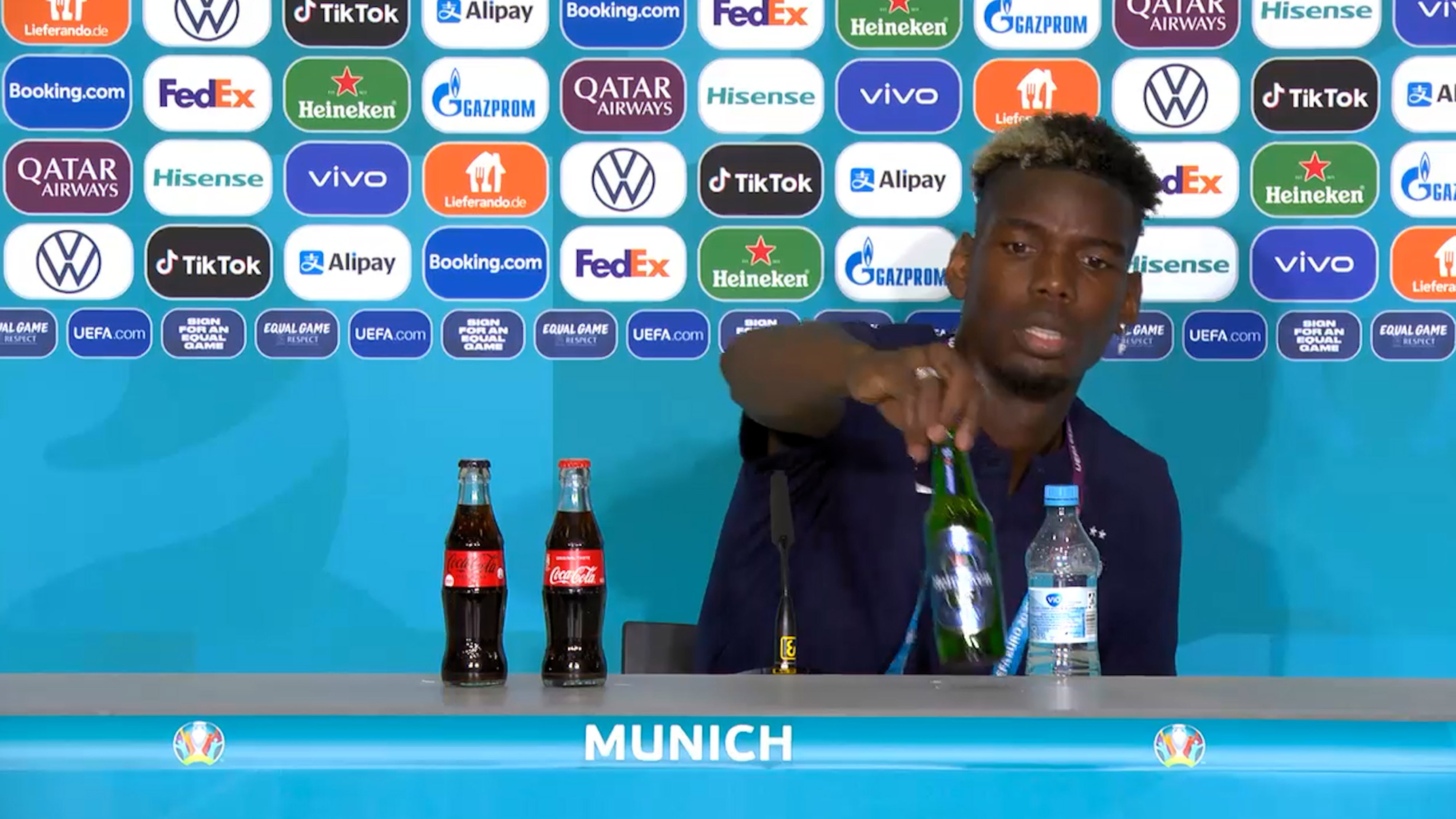 Euro 2020 tournament director Martin Kalle, said: “It is important because the revenues of the sponsors are important for the tournament and for European football.

“We are never fining players directly from the Uefa side, we will do this always through the participating national association and then they could look if they will go further to the player, but we are not going directly for the moment to the player.”

He did, however, also reveal that players with religious objections ‘don’t need to have a bottle there’.

Ronaldo and his Portugal team-mates will be back in action this evening, locking horns with France in their final Group F match.