DANNY KARBASSIYOON has gone from wing-back wizard to web wizard since returning to Arsenal.

The American, 37, joined the Gunners in 2003 from US amateur outfit Roanoke Star where he starred for the youth teams.

Danny Karbassiyoon (No46) celebrates after his strike knocked Manchester City out of the League Cup in October 2004Credit: Getty 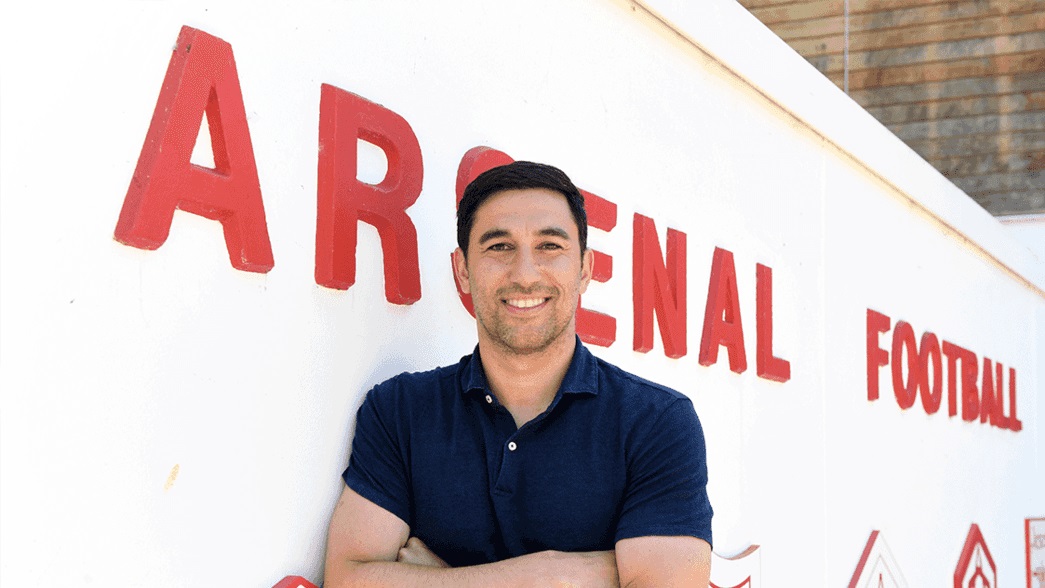 Karbassiyoon now works for Arsenal in their IT Department after retiringCredit: Arsenal FC

Initially brought in as a forward, the left-footed maestro was converted into a full-back.

And he was rewarded with a first team debut in October 2004 in the League Cup third round tie away at Manchester City.

The former USA Under-18 international had an instant impact off the bench as he fired in a 90th minute strike into the far corner after being played in by Cesc Fabregas.

It turned out to be the winner after Robbie Fowler rifled home a free-kick moments later at the Etihad. 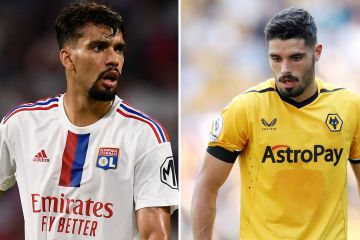 Karbassiyoon would go on to feature twice more for Arsenal in the League Cup against Everton and Manchester United, who Arsene Wenger’s side were knocked out by.

In November 2004 the defender was loaned to Ipswich, where he made five appearances for the Tractor Boys.

Having failed to establish himself in Wenger’s side due to Ashley Cole and Gael Clichy, Karbassiyoon was released in 2005 where he linked up with Burnley.

But injuries limited him to just five appearances with his contract terminated a year later, and after an unsuccessful trial at AZ Alkmaar, Karbassiyoon retired in early 2007 at the age of 22 due to recurring knee problems. 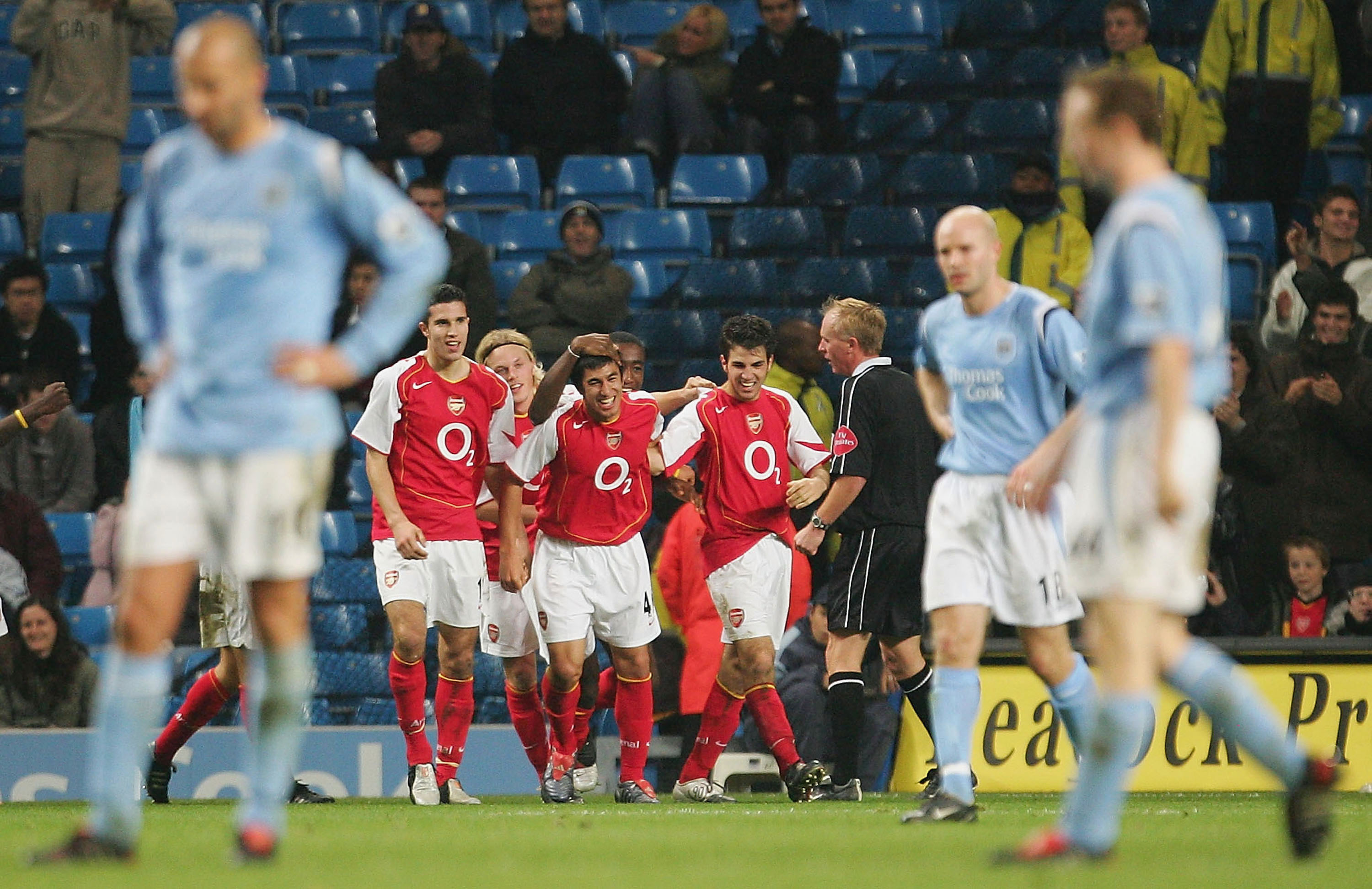 Karbassiyoon (middle) scored a 90th minute winner against the Citizens on his debut aged 20Credit: Getty

However he remained in the beautiful game where he became an Arsenal scout for the American region, where he is credited for bringing Gedion Zelalem and Joel Campbell to the club.

After leaving to start a successful online gaming company, he returned to Arsenal once again where he is now a product manager in their IT department.

His role combines his knowledge of scouting footballers and technology where he helps technical director Edu and the recruitment team.

Speaking to Arsenal’s website about his role, he said: “Essentially I lead the direction and design of our two bespoke, in-house platforms.

“The first is our recruitment platform, geared towards the players that we want to bring into the club, and is led by Edu and the recruitment team.

“Secondly, the performance hub is driven by our coaches, sports science team, medical and strength and conditioning staff.

“They are both unique to us at Arsenal, and I was able to combine my experience from my days as a scout, with my knowledge of tech and development.”

He continued: “When Edu first arrived as technical director, he needed to make three or four different calls if he wanted information on a specific target or new player. 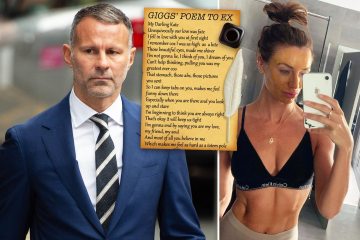 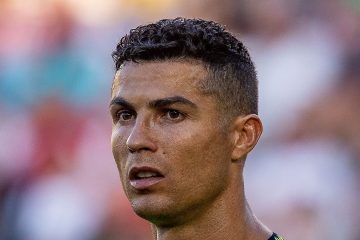 “He would call the StatDNA guys, the scouts, the analysts – it would take a while. My solution was to have all that information ready by just typing in a player’s name to a database.

“It’s a bit more sophisticated in that the various stakeholders are given the information that’s relevant and pertinent to them, but essentially it brings everything together in a usable platform.”

Karbassiyoon added: “I’m part of the IT department, so I’m technically based at Highbury House, but I also work closely with the guys at Colney, and am usually there a couple of times a week.

“I work across the departments, which is great, because there is input from the medical team, recruitment, sports science, Edu as well of course.”