MESUT OZIL’S agent claims he just wanted “fair treatment” at Arsenal but Mikel Arteta left the star with no choice but to quit.

The German playmaker spent the latter stages of his time at the Gunners being left out of squads, firstly under Unai Emery.

Mikel Arteta made it impossible for Mesut Ozil to stay at ArsenalCredit: Action Images 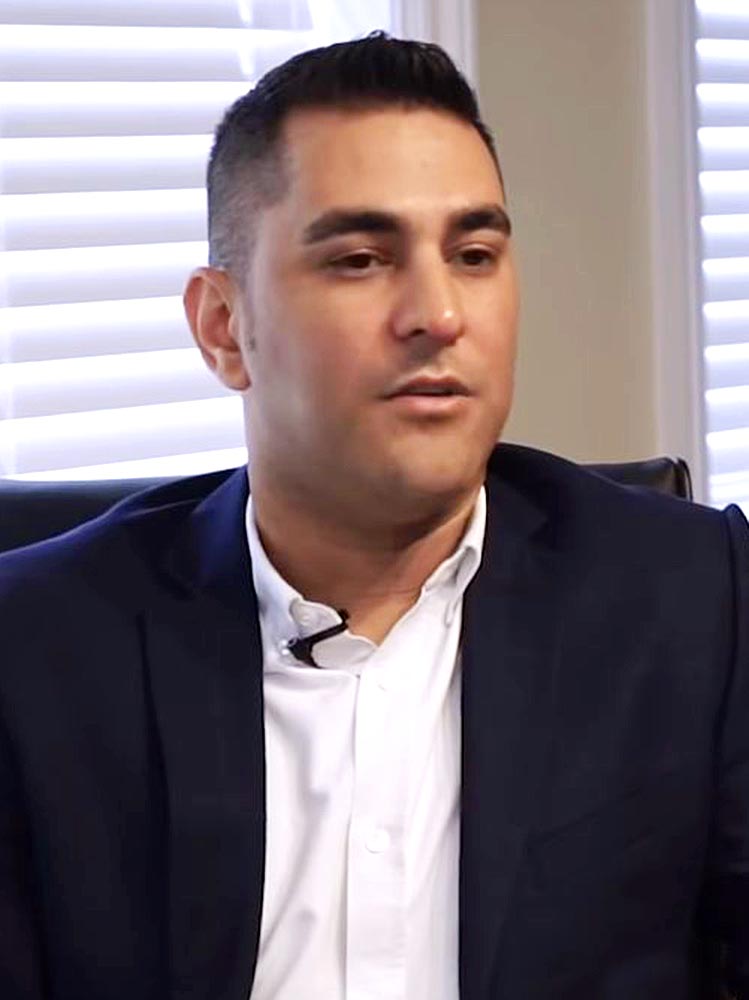 His agent, Dr Erkut Sogut, has opened up about the winger’s ordealCredit: YouTube/Goal

Then Arteta left him out completely as the club’s supporters criticised the winger for continuing to pick up his £350,000 a week wages without playing.

Ozil scored 44 goals and assisted 77 more during his seven-and-a-half year spell with Arsenal and eventually joined Turkish side Fenerbahce in January 2021 on a free transfer.

Now Ozil’s agent, Dr Erkut Sogut, has revealed that Ozil was desperate to stay in North London but says Arteta made that impossible.

He said: “I just ask for fair treatment like with any other player. But to not be in the squad at all, that was a couple of days before the window was closing and it was too late for us to react anyway.

“So that was a surprise. First for the Europa League and then for the Premier League as well, that was not expected by us at all.

“The coach didn’t want him in the squad and the player has to accept that, what can you do?”

He added: “It’s not easy for any player and he realised as well: ‘Look, I need to move on now, even though I’d love to stay here. I won’t play for the rest of the season, at all, so when that was clear there was no reason to stay there for five months.’

“It was better to go somewhere he wanted to go to anyway, to adapt and use the time.

“It was Covid time and difficult to go over anyway, so we kind of used the time, the five months, to come back to football.”

Ozil’s move to Fenerbahce has now also turned sour after he was AXED from the Istanbul club’s squad indefinitely for an alleged “verbal altercation”.

Ozil captained Fenerbahce in their 2-1 home win over Konyaspor in March but was hooked at half-time, with reports suggesting the “unhappy” German was involved in a row with interim manager Ismail Kartal.

The Turkish side confirmed Ozil would not be playing again for the foreseeable future because of his shock removal and he is yet to feature since.