CRISTIANO RONALDO insists he is ‘so happy and motivated’ at Manchester United as he rallied against his critics.

Ron, 37, says there are still ‘many things to play for’ as the trophyless, seventh-placed Red Devils bid to earn a Champions League spot. 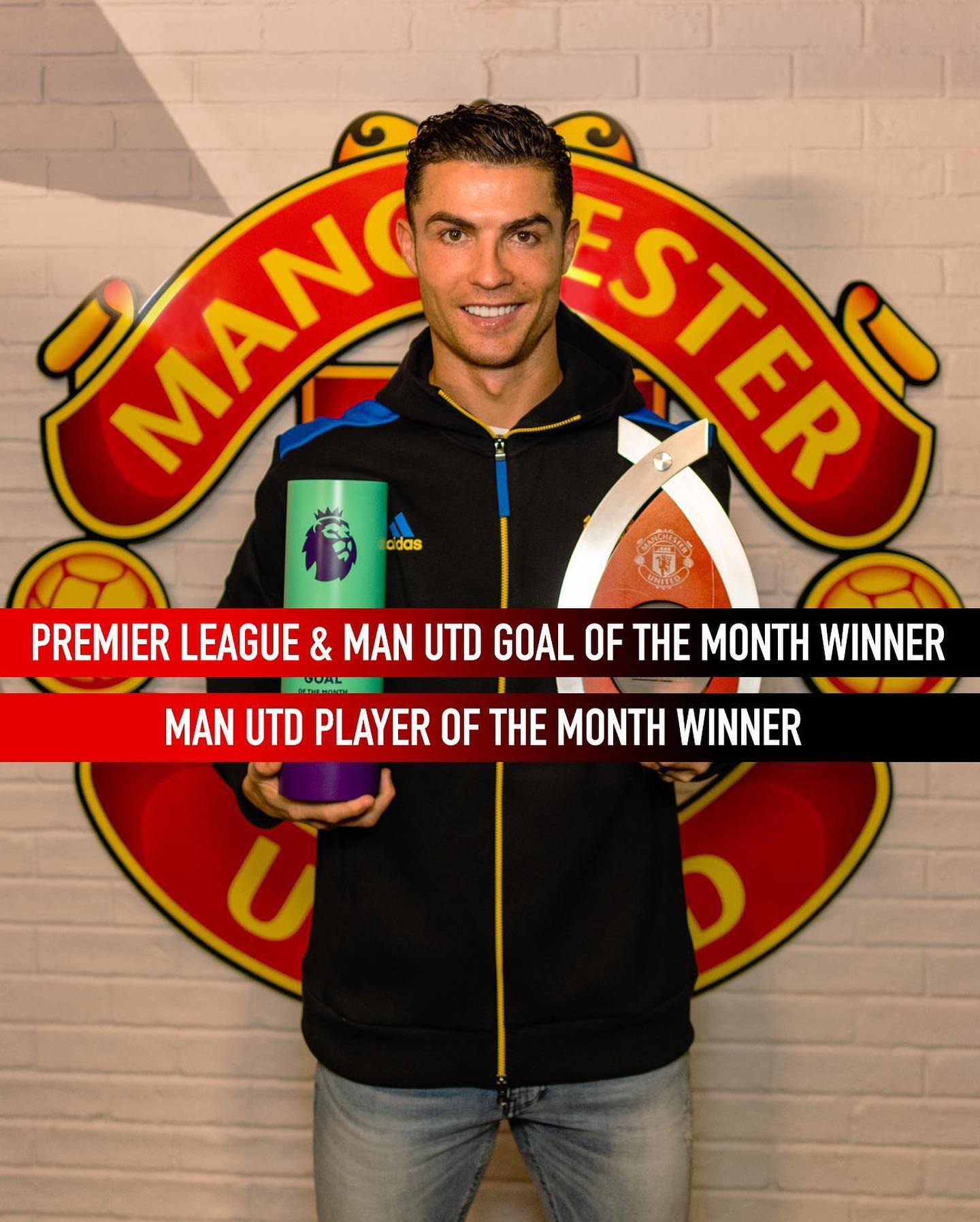 Cristiano Ronaldo bagged a brilliant strike in a 3-2 win over Spurs to win him the goal-of-the-month award for MarchCredit: Instagram @cristiano

The legend’s attitude and tactical role have been questioned amid an in-and-out first campaign back at Old Trafford.

All such issues came to a head in March when he held showdown talks with agent Jorge Mendes over his future.

And suggestions of a summer exit continue, including links to Inter Miami, his native Portugal and even old club Juventus.

But the 186-cap striker claims he is buoyant after winning the Premier League’s goal-of-the-month award and United’s best-player gong. 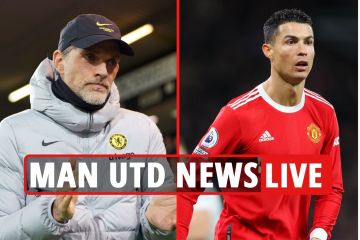 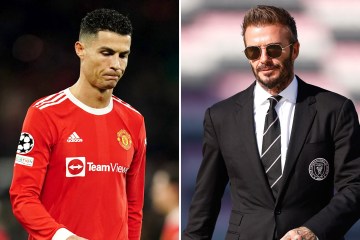 The former Real Madrid hero said: “I feel so happy and motivated for the rest of the season.

“I will do my best, like all the time – so thank you to them (who voted for me) and see you soon at Old Trafford.”

And on social media the five-time Ballon d’Or claimed he is still far hungrier for team success than personal honours.

He wrote: “Individual achievements are always welcome, but they are worth so much more when they are connected to collective wins.

“There are still many things to fight for until the end of the season and we can never quit on achieving the goals that remain possible and within our reach.

“Let us go for more! Let us fight until our last breath! Let’s go, Devils!”

Ron‘s long-range special in a 3-2 win over Tottenham on March 12 earned him his goal award.

And United singled him out for their own monthly prize despite that triumph being his only Prem game.