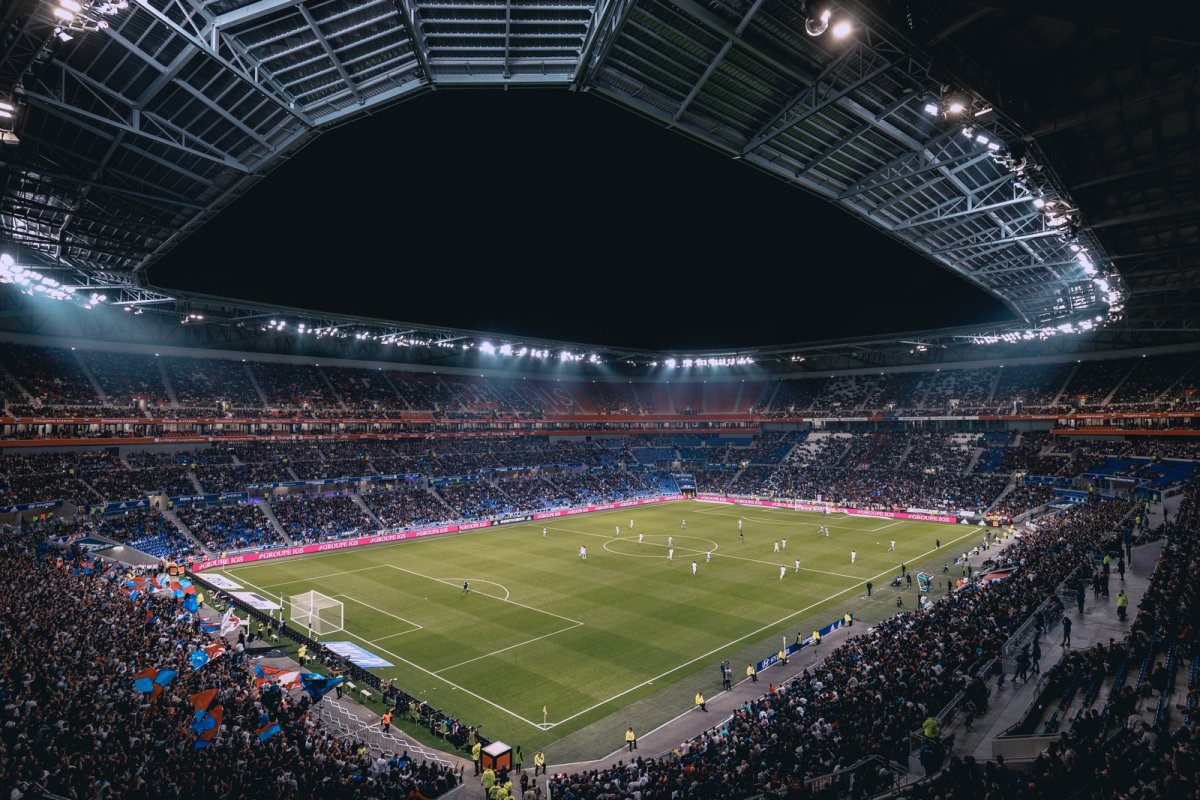 Kylian Mbappe has generated more headlines over the course of the last 12 months than most players manage in a lifetime. Plenty of those have been based on cold, hard facts – with impressive on-field exploits enhancing a standing among the global elite – but many more are purely speculative.

A World Cup winner is seeing his future called into question and debated at great length on an almost daily basis, with it safe to assume that anybody still unaware that his contract is running down has been living under a rock for a considerable period of time.

Mbappe is a leading man in the most star-studded of casts at Paris Saint-Germain and his every move will be dissected in minute detail. He has become a talismanic figure for club and country, with football betting pricing PSG at +700 for Champions League success this season. Meanwhile, free football tips talk up the claims of +600 France for World Cup glory in Qatar later this year.

Any sustained challenge for a continental crown in the French capital is going to rely heavily on a jet-heeled frontman maintaining his current standards, but it could be that said qualities have been taken elsewhere by the time a global gathering heads to the Middle East in November.

That is because a lack of signatures of important paperwork at Parc des Princes means that Mbappe continues to head towards free agency. If no agreement is reached by the summer, then the most prized of assets will walk away for nothing.

Hope, though, continues to spring eternal in Paris, with a city famed for romance not about to give up on a professional relationship that has experienced a few bumps in the road.

PSG are doing all they can to convince a much sought-after talent that the wisest of choices would be to stay put. The grass may look greener in Madrid or on Merseyside, but is it really an upgrade on that he currently grazes?

It appeared at one stage as though a parting of ways would be inevitable, with Mbappe admitting in October 2021 that he had requested a transfer a few months earlier. He said: “I asked to leave, because from the moment that I did not want to extend, I wanted for the club to receive a transfer fee so that they could bring in a quality replacement.”

No deal was done as PSG stood their ground and shunned some eye-watering offers from afar, but they are now running the risk of losing a key component in long-term plans and missing out on a fee altogether.

From the outside looking in, it would appear as though some serious bridges have been burnt by player and club. They may, however, not have been damaged beyond repair.

At only 23 years old, @KMbappe joins Zlatan Ibrahimovic as the second top scorer in the history of @PSG_English ❤️?

There is still as much gossip to be found regarding fresh terms for Mbappe as there is a move elsewhere, with no extension towels being thrown in by Ligue 1 heavyweights. Even the man at the center of endless rumors has hinted that he may yet decide to put down roots.

That would be some U-turn from one summer to the next, but as many entrance doors remain open as exit ones and that should ensure that more headlines are made before any definitive decisions are made.