IRAN WOMEN’S star Zohreh Koudaei has vehemently denied claims from the Jordanian FA that she is a MAN as she vowed to take legal action.

The governing body demanded a ‘a gender verification check’ from the Asian Football Confederation following September’s clash in Uzbekistan.

Iranian goalkeeper Zohreh Koudaei has been accused of being a man by the Jordanian FACredit: Getty 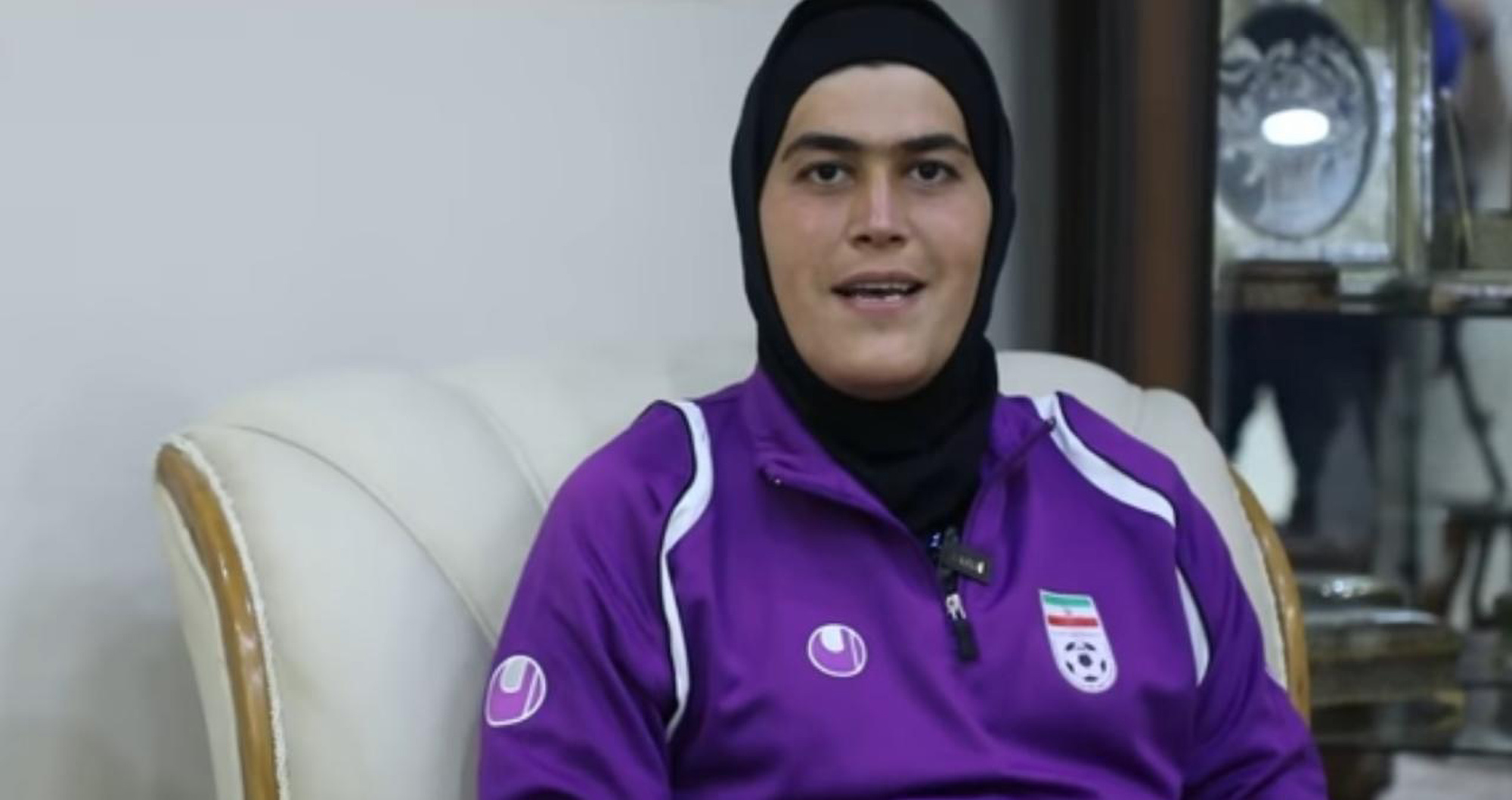 Shot-stopper Koudaei has declared she will sue the governing body for their false claimsCredit: Newsflash

Koudaei, 32, saved two penalties in the 4-2 shootout victory as Iran secured their place in the Women’s Asia Cup for the first time.

Speaking to Turkish news outlet Hurriyet, Koudaei said: “I am a woman. This is bullying from Jordan. I will file a lawsuit.”

Before adding: “I will sue the Jordan Football Federation. This is bullying they did.”

Discussing the shocking claim, a spokesman for the AFC refused to confirm whether they are investigating the request.

A statement read: “The AFC does not comment on ongoing investigations and/or proceedings, whether actual or potential.”

According to Saudi broadcaster Al Arabiya via the Times, Koudaei has previously faced questions over her gender.

She remarked: “The medical staff have carefully examined each player on the national team in terms of hormones to avoid any problems in this regard, and so I tell all fans not to worry,

“These allegations are just an excuse not to accept the defeat against the Iranian women’s national team.

“The Jordanian team considered themselves the big favourite to qualify.

“And when they lost, it was natural to seek relief under false pretences, and to escape responsibility for this failure.

“We will provide any documentation that the Asian Football Confederation wishes without wasting time.”