This has reminded older supporters of the centre forward from their previous triumph back in 1971 – one of the great characters of the Brazilian game, and a player whose deeds and life story deserves a wider audience. 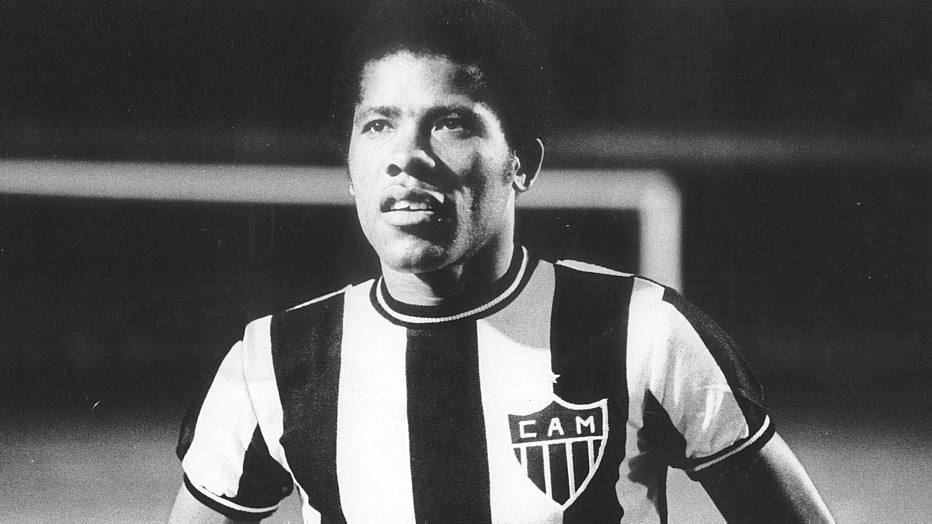 Atletico Mineiro fans have been reminiscing about former striker Dario

Dario was part of the Brazil squad that won the 1970 World Cup. But though he warmed up once, he was never called upon.

He played just six full games for his country between 1970 and 73, and his only goals for Brazil came in unofficial matches against club sides. It has been unkindly suggested that he was only in the squad because the president of Brazil demanded his inclusion.

This view shows a glaring lack of respect for coach Mario Zagallo. Because it would have been insanity not to have him in the squad.

He would never have been a starter, but if Brazil were chasing the game and forced to launch a late aerial bombardment then there was no one better than Dario – who, as he put it himself, was along with the helicopter and the humming bird, one of the three things capable of hovering in the air.

“When I jump,” he used to say, “the defender can see my shoe size written on my boots.”

He reached extraordinary heights from the humblest of beginnings. Born into poverty in Rio de Janeiro, his mother has mental health problems.

At the age of five he watched her commit suicide by setting fire to herself. A juvenile delinquent, he grew up in correctional facilities.

At one of them it was suggested that he dedicate himself to football – not because he was any good.  No one ever seemed to think he was much of a player.

But because he had one talent – undeniable and very useful; quick and strong, with fabulous spring, he had a knack for scoring goals.

“I never really learned how to play football,” he said.

“I was too busy scoring goals.”  It certainly kept him occupied.

At a time when the best players were still based at home, he was the top scorer of the Brazilian league three times – twice with Atletico and once with the title winning team of Internacional of 1976. 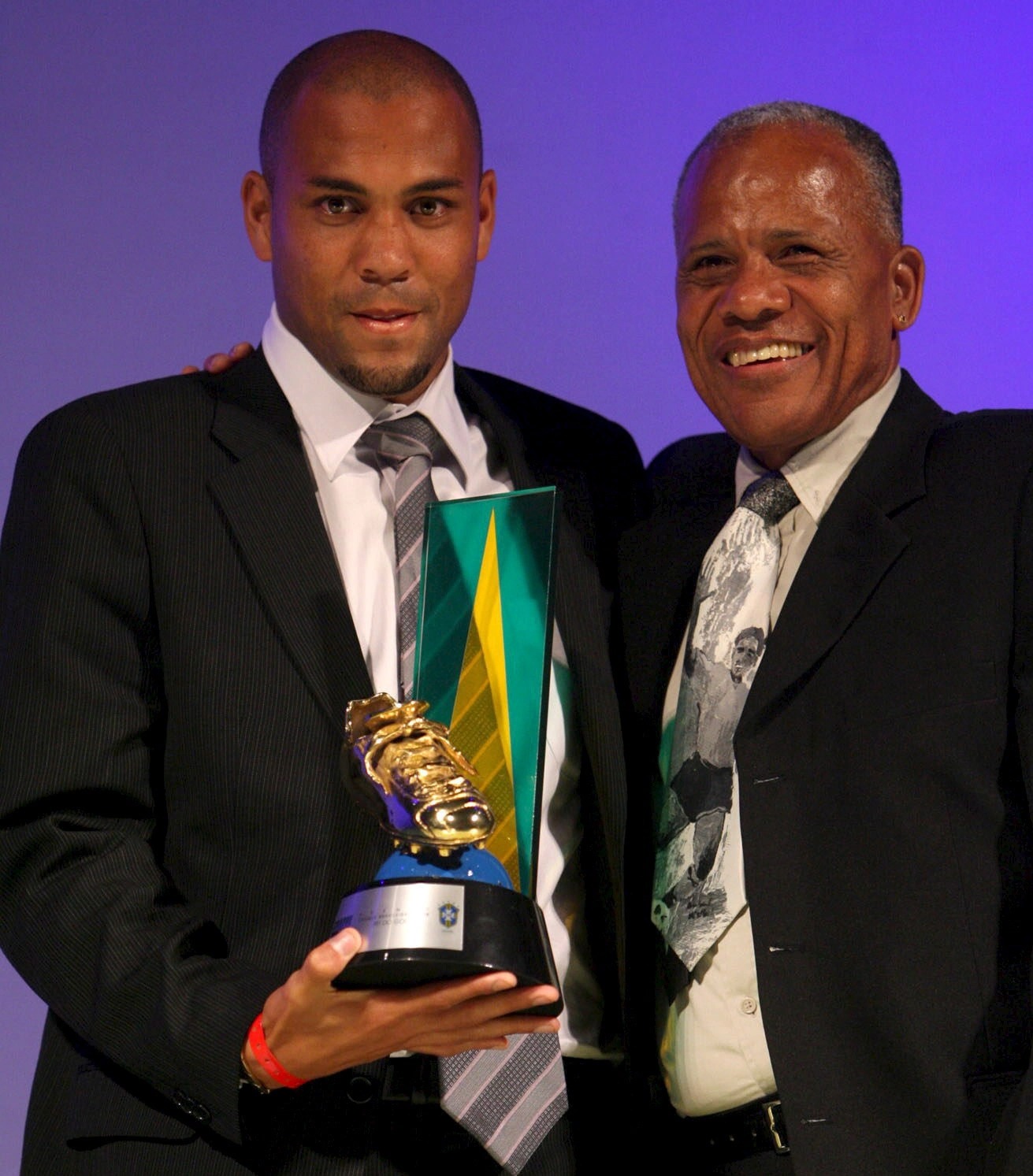 He claims more than 900 goals in a career that stretched from the mid-60s to the mid 80s. Not all of them were works of art, but as he likes to put it, “there’s no such thing as an ugly goal. Ugly is not scoring goals.”

There is nothing ugly about Dario, with his winning smile and his gift for coining a phrase.

At the age of 75 he was a picture of joy celebrating Atletico MIneiro’s second league title – which has also given people a chance to remember the first, back in 1971, and the charismatic centre forward who made sure it happened.