But the Fiorentina striker’s arrival would NOT signal the departure of Harry Kane. 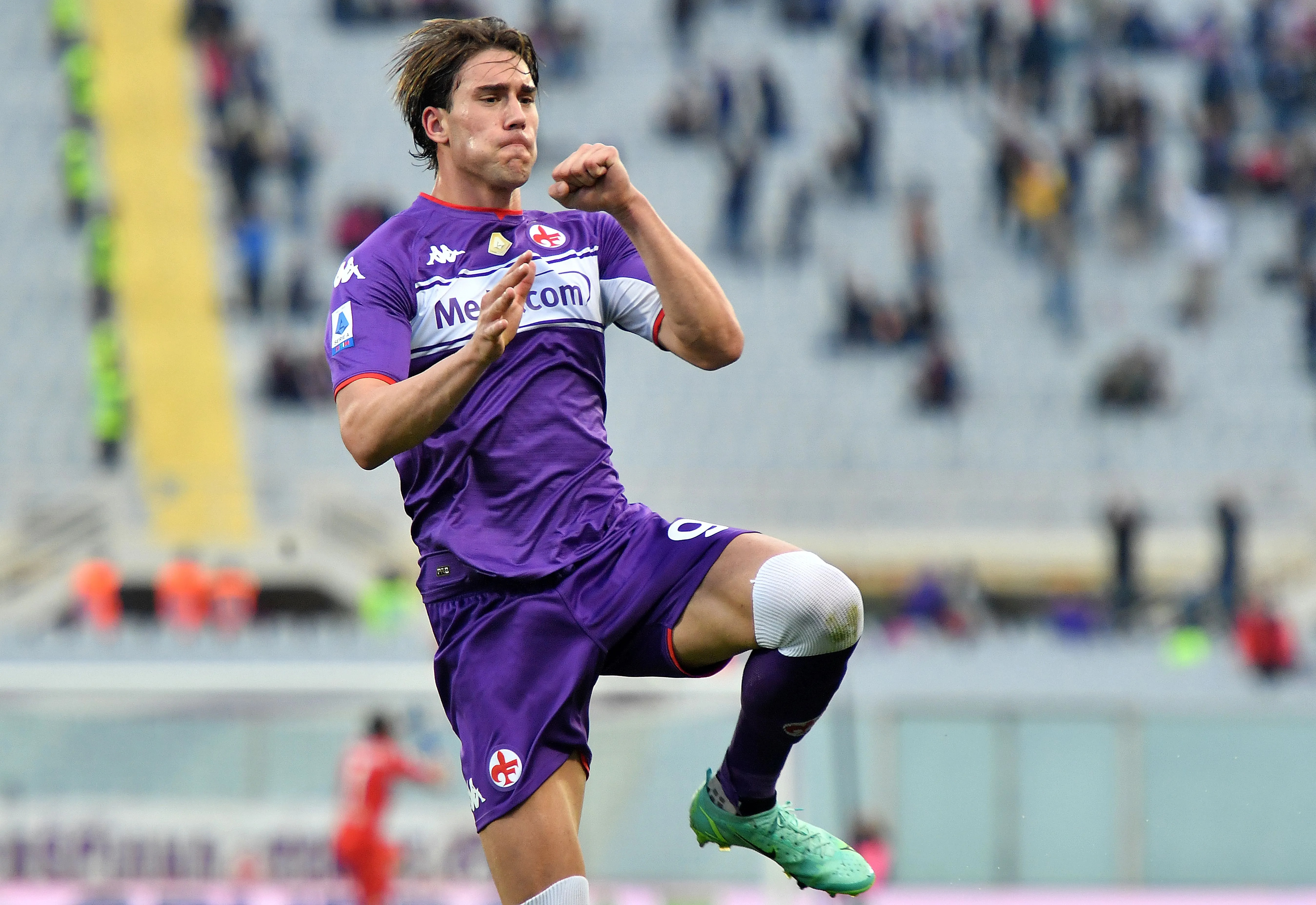 In fact, the 6ft 3in Serbian’s signing would merely prompt a change of formation… that could see Kane given more help up top.

New boss Antonio Conte is synonymous with his 3-4-3 system in England, after utilising it with such incredible success at Chelsea.

But the Italian has predominantly deployed a 3-5-2 formation during his career – including at Inter Milan last season.

Conte, 52, got the best out of strikers Romelu Lukaku and Lautaro Martinez at San Siro, culminating in winning last season’s Serie A title.

And he could try and create a similar dynamic at Spurs.

The Lilywhites fielded Son Heung-min and Lucas Moura alongside Kane in a front three for his first two games against Vitesse Arnhem and Everton. 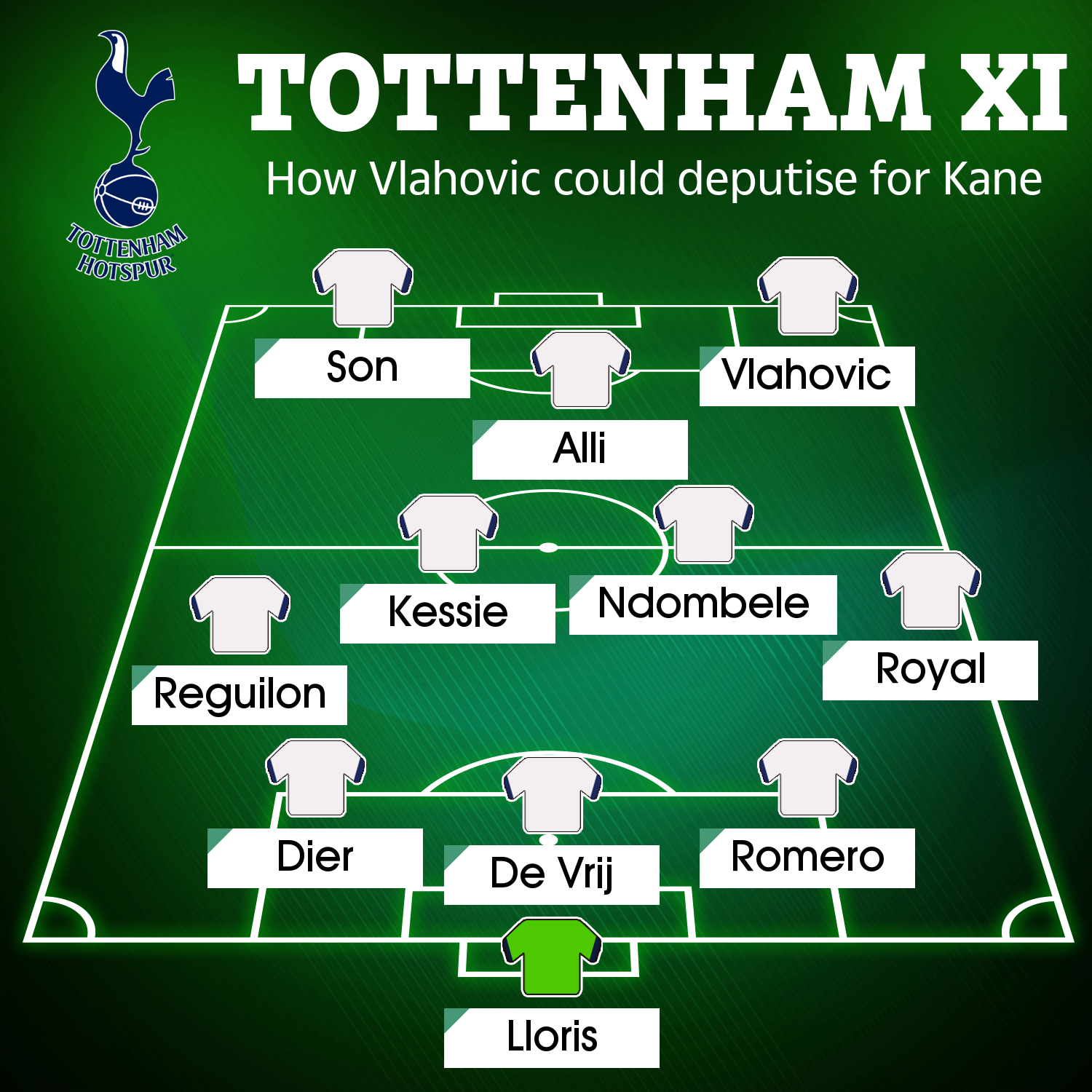 But Conte may elect to field Vlahovic alongside Kane and Son next season, with Spurs’ No10 having a free role around his partners in a fluid system.

Signing the Fiorentina ace could also finally provide Tottenham with an able deputy for their talisman Kane.

Should Kane fall to injury at any point, Vlahovic could help fill the void.

Such an injury could see him partner Son upfront, with Dele Alli perhaps able to come in and fill the sort of attacking role in which he used to thrive.

As for the rest of the team, Franck Kessie is a midfielder that Conte admires and could be recruited from AC Milan, where he has entered the final year of his contract.

Indications from Hotspur Way suggest that the former Juventus boss has already taken a shine to Oliver Skipp – while Tanguy Ndombele is said to be in excellent shape.

Emerson Royal and Sergio Reguilon will hope to take huge strides as wing-backs.

While Conte reuniting with Stefan de Vrij would greatly improve his defence alongside Cristian Romero and Eric Dier.

Captain Hugo Lloris is out of contract this summer – but will surely be offered a new one given his fantastic form. 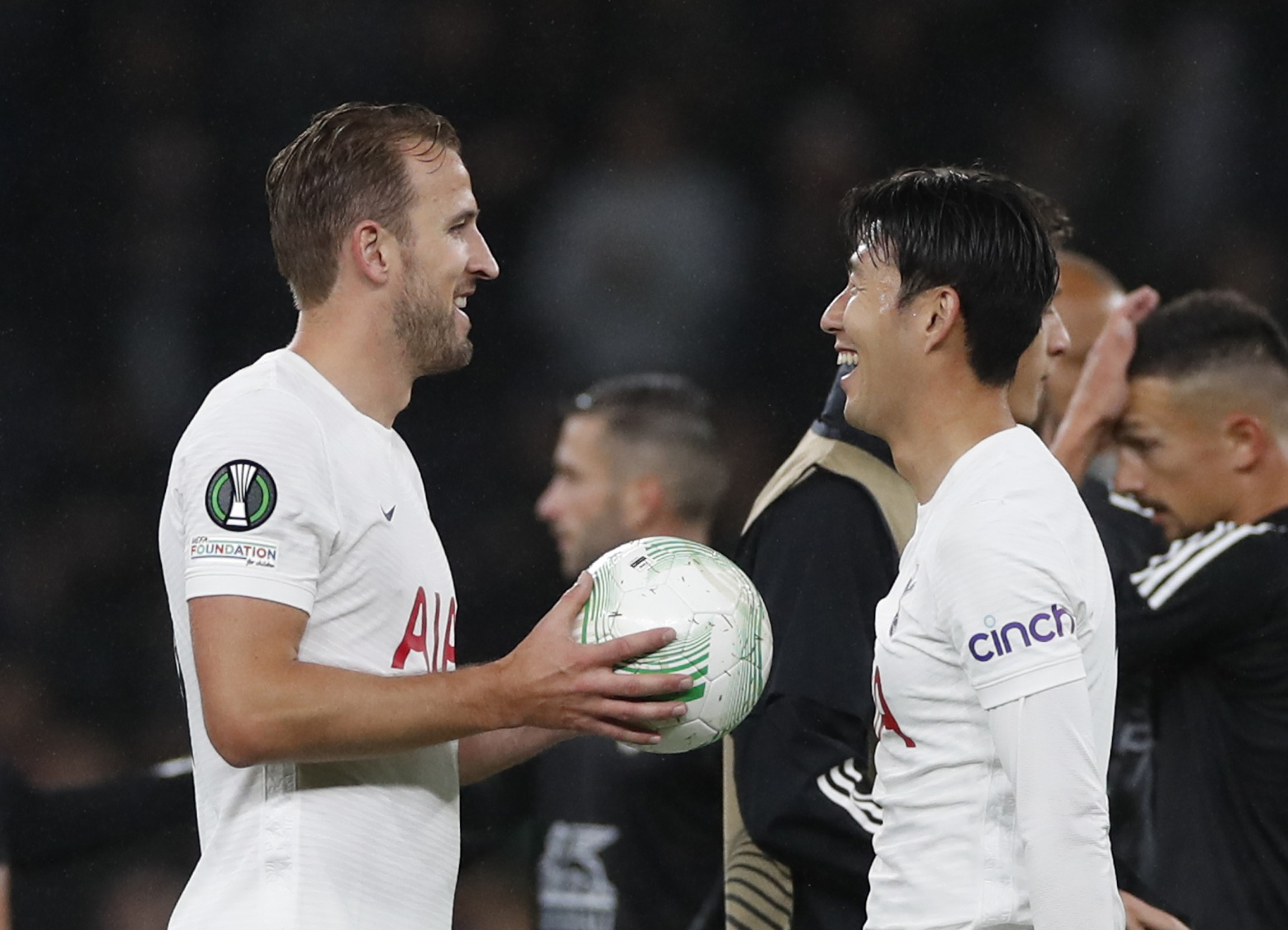 Harry Kane and Son Heung-min could benefit from some support upfrontCredit: Reuters 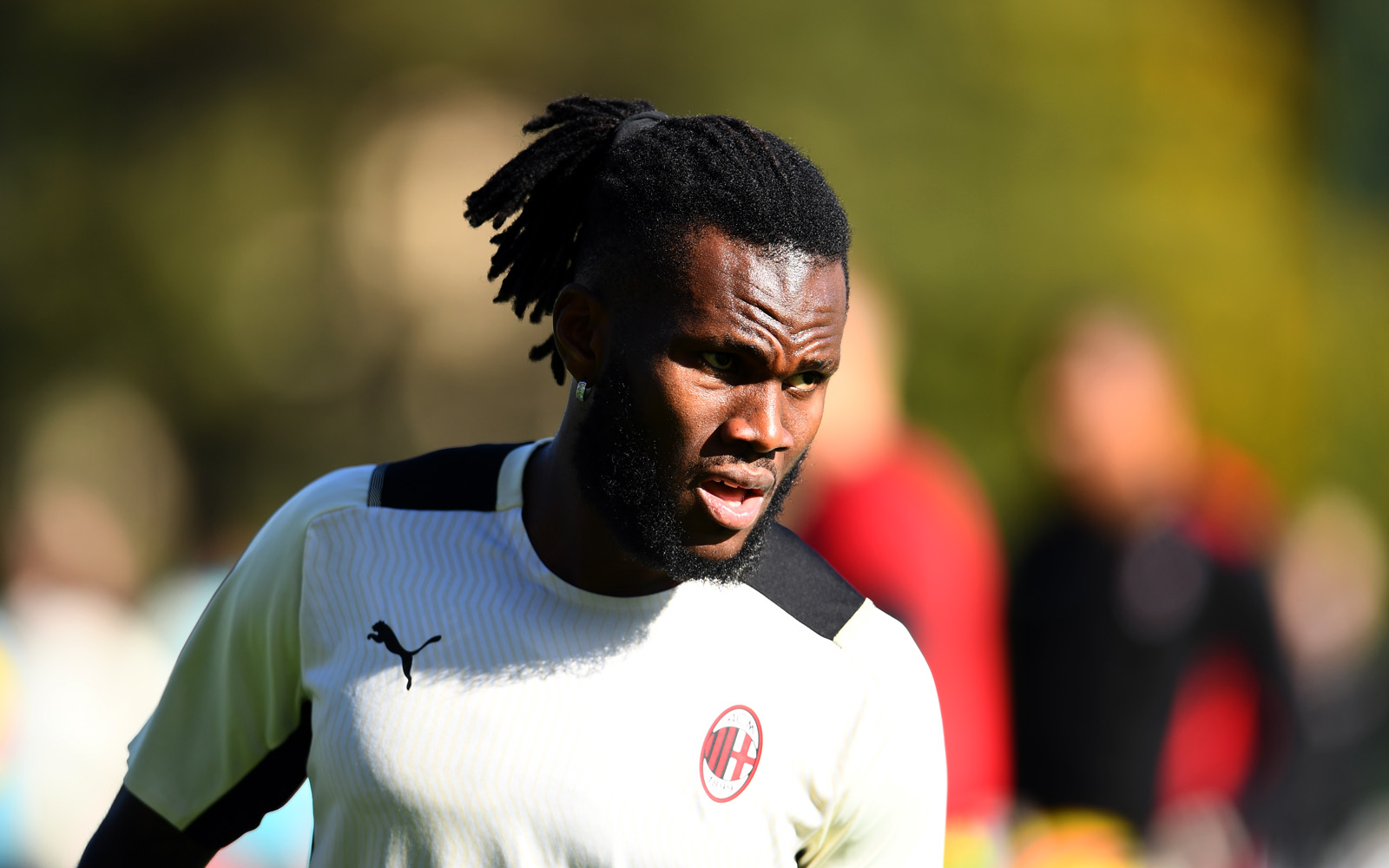 Franck Kessie has been strongly linked with SpursCredit: Getty