MANY United fans are in disbelief that manager Ole Gunnar Solskjaer is still in charge.

After the 5-0 home Premier League defeat to Liverpool last month, Solskjaer was tipped to get the sack, but he struggled on and saw out a win against Tottenham, a lucky draw in Italy against Atalanta, and another defeat at home to Pep Guardiola’s Manchester City.

Many are surprised Ole Gunnar Solskjaer has lasted this long as Manchester United bossCredit: AFP 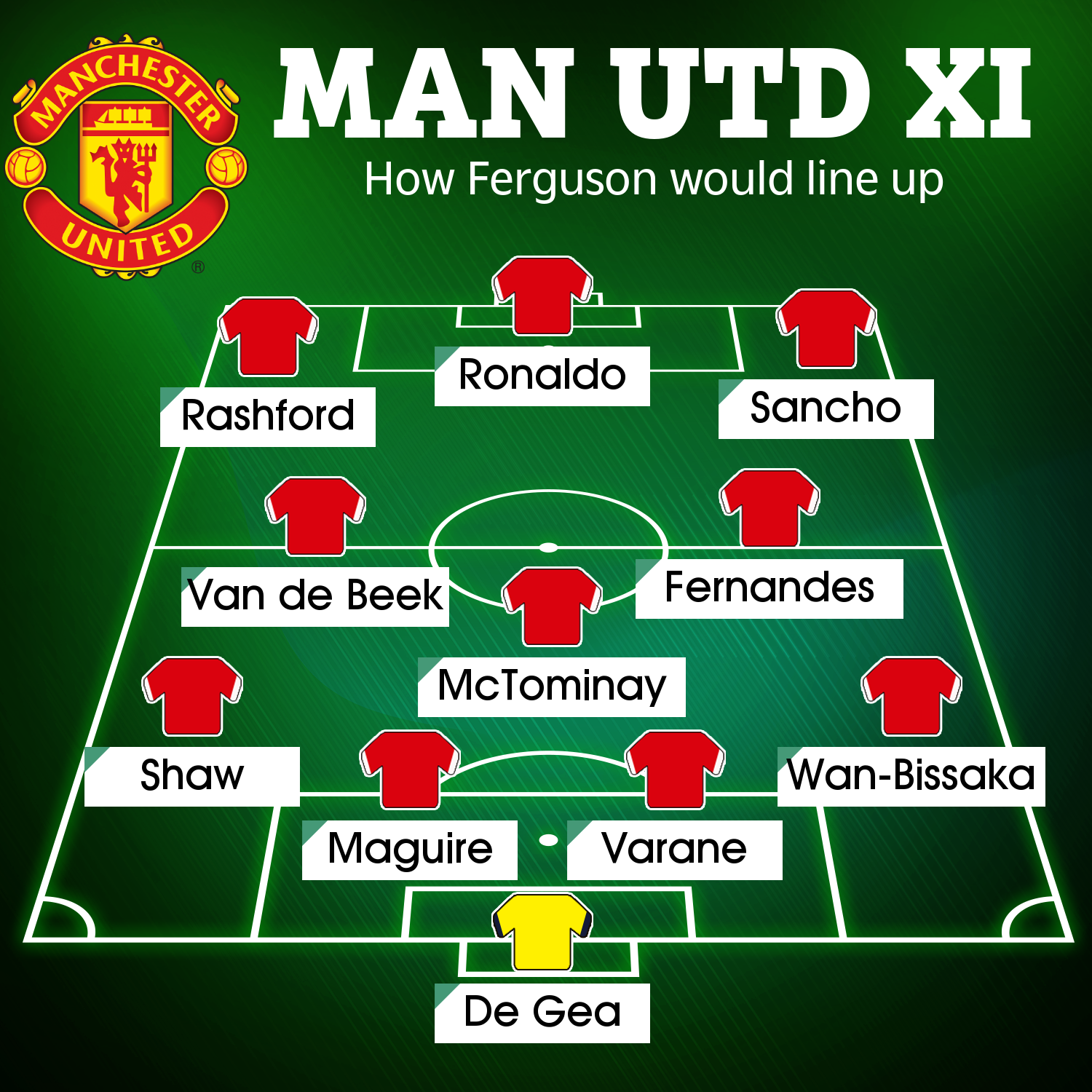 Reports on Friday suggested that Solskjaer has once again held ‘crisis talks’ with six members of his United squad, including Cristiano Ronaldo.

And, the alarm bells are ringing loud at Old Trafford, with United only keeping two clean sheets in their past 24 matches in all competitions.

Solskjaer often speaks fondly of his former manager, but what would Sir Alex Ferguson do with the current squad in order to get the best out of them and try to turn their faltering season around?

Well, that defensive figure would be put right from the start.

Ferguson famously once said that ‘strikers win you matches and defenders win you titles’ and while United are some way off winning a league title, they must defend better collectively if they want to start keeping clean sheets, and climb up the table.

Ferguson undoubtedly would go back to basics, concentrating on what United can do, and focusing less on the opposition.

United have arguably got the best squad since the Scot’s departure in 2013, they just need a bit of fine-tuning and confidence to get back on the right track.

In goal, David De Gea would start. Ferguson signed De Gea in 2011 from Atletico Madrid and in front of that he’d play United’s four best defenders.

Aaron Wan-Bissaka, Harry Maguire, Raphael Varane and Luke Shaw have been tried many times, but if Varane can stay fit, and Shaw rediscovers his form from last season, then huge improvements would be made.

Maguire’s form is the big worry, so perhaps it’s time for him to relinquish the captaincy, and concentrate on his own game.

One defensive midfielder – probably Scott McTominay – would protect the defence, with Bruno Fernandes and Donny van de Beek offering a good balance of creativity and hard work in front of that.

Ronaldo, who else, would be the focal point of the attack through the middle, with Marcus Rashford taking up a spot wide left and Jadon Sancho on the opposite side.

Ferguson might well have chosen Edinson Cavani to partner Ronaldo, but the Uruguayan struggles with one or two niggly injuries.

Paul Pogba, who looks like he’s closing in on a move away from United on a free transfer for the second time, would have to make do with a spot on the bench.

The Frenchman started superbly against Leeds United, but has struggled with consistency since.

United’s squad is riddled with more problems than solutions, yet remarkably, Solskjaer has spent more than £400million since he was appointed interim manager nearly three years ago.

Ferguson would bring back that passion and attack.

Ferguson would allow the players to express themselves and play without fear.

But most importantly, Ferguson would ensure that his team worked the hardest, put the team above individuals, and won football matches. 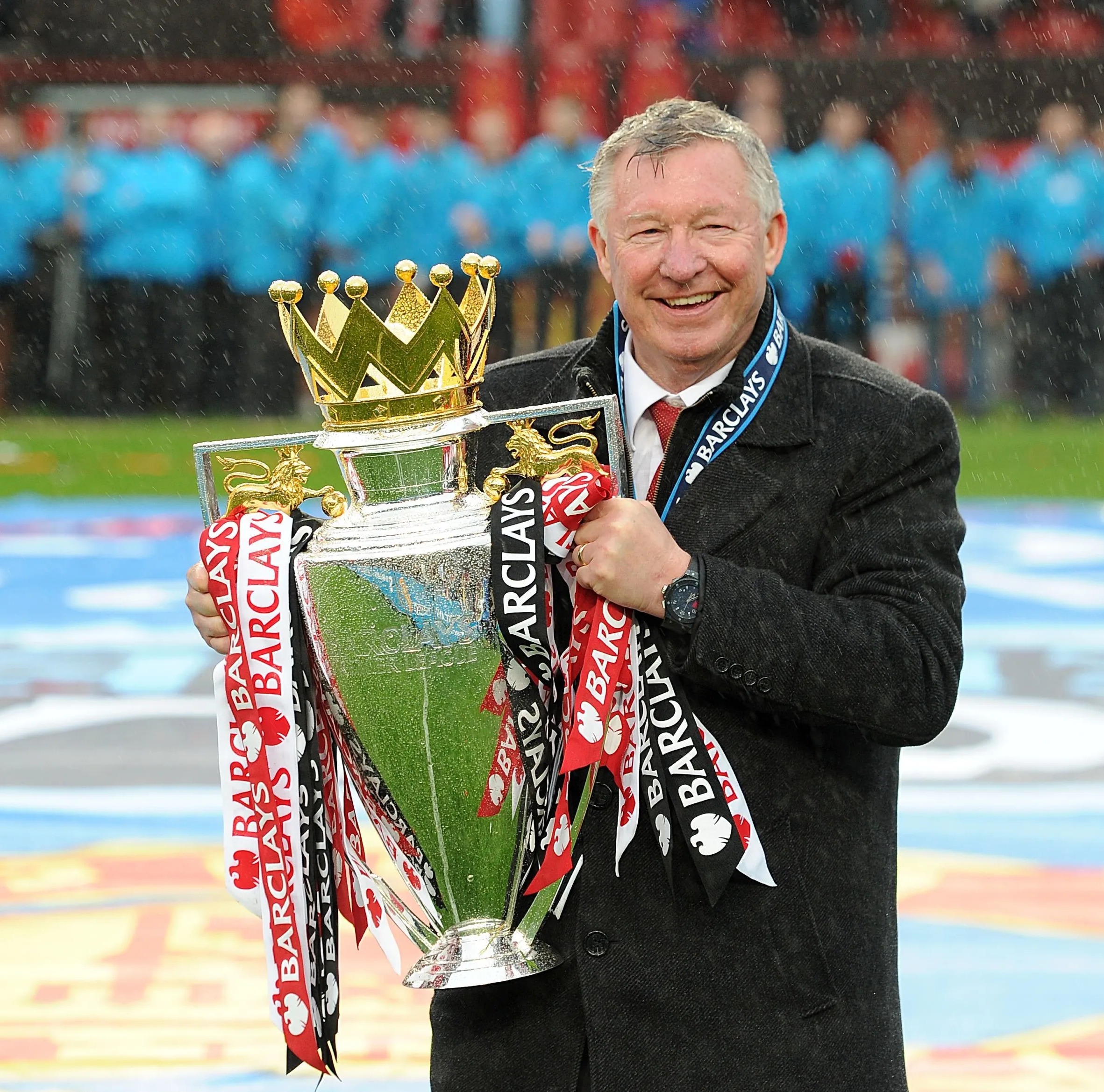 Ferguson would likely be able to get the best out of a faltering team and possibly even with the titleCredit: PA:Press Association