NEWCASTLE UNITED fans could set for a brand new-look side when they take on Everton next week.

Toon boss Eddie Howe was desperate for reinforcements during the January transfer window to help their survival push. 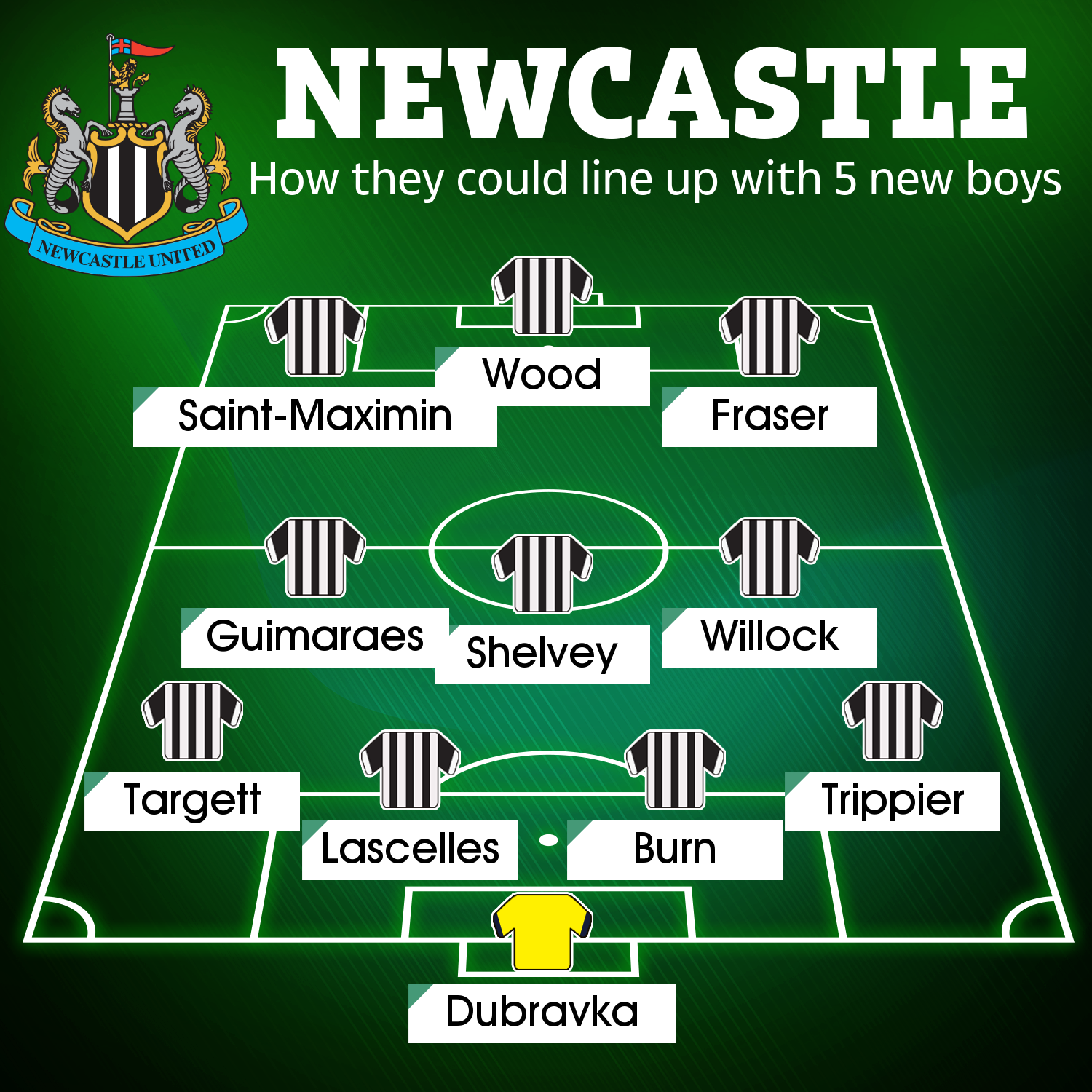 This could be the starting line-up to take on EvertonCredit: The Sun

They quickly swooped to capture Kieran Trippier from Atletico Madrid to bolster their backline.

Then a £25million move for striker Chris Wood from Burnley followed to add more goal-threat after Callum Wilson’s injury.

Things then remained quiet as deadline day loomed large until they finally made another breakthrough.

Despite securing three new additions, Howe still wanted more and it was his defence that remained a priority.

They kicked off the final day of the window by signing left-back Matt Targett on loan until the end of the season from Aston Villa.

And despite failing to get Jesse Lingard in from Manchester United, Newcastle still managed to get another new face before the deadline.

They completed a £13m deal for Brighton defender Dan Burn.

The giant 6ft 7in centre-back will beef up Howe’s backline after becoming the latest ace to sign for mega-rich Toon.

With three new defenders on-board, Newcastle’s defence could now be set for a complete overhaul.

Slovakian international Martin Dubravka will likely keep his spot in goal when the Magpies welcome Everton to the North East next.

Trippier and Targett will undoubtedly go straight in at full-back with fellow new-boy Burn set to partner Jamaal Lascelles at centre-half.

Guimaraes should also go straight into the midfield alongside Jonjo Shelvey and Joe Willock.

And that will most-likely leave Wood leading the line with wingers Allan Saint-Maximin and Ryan Fraser providing him with the ammunition. 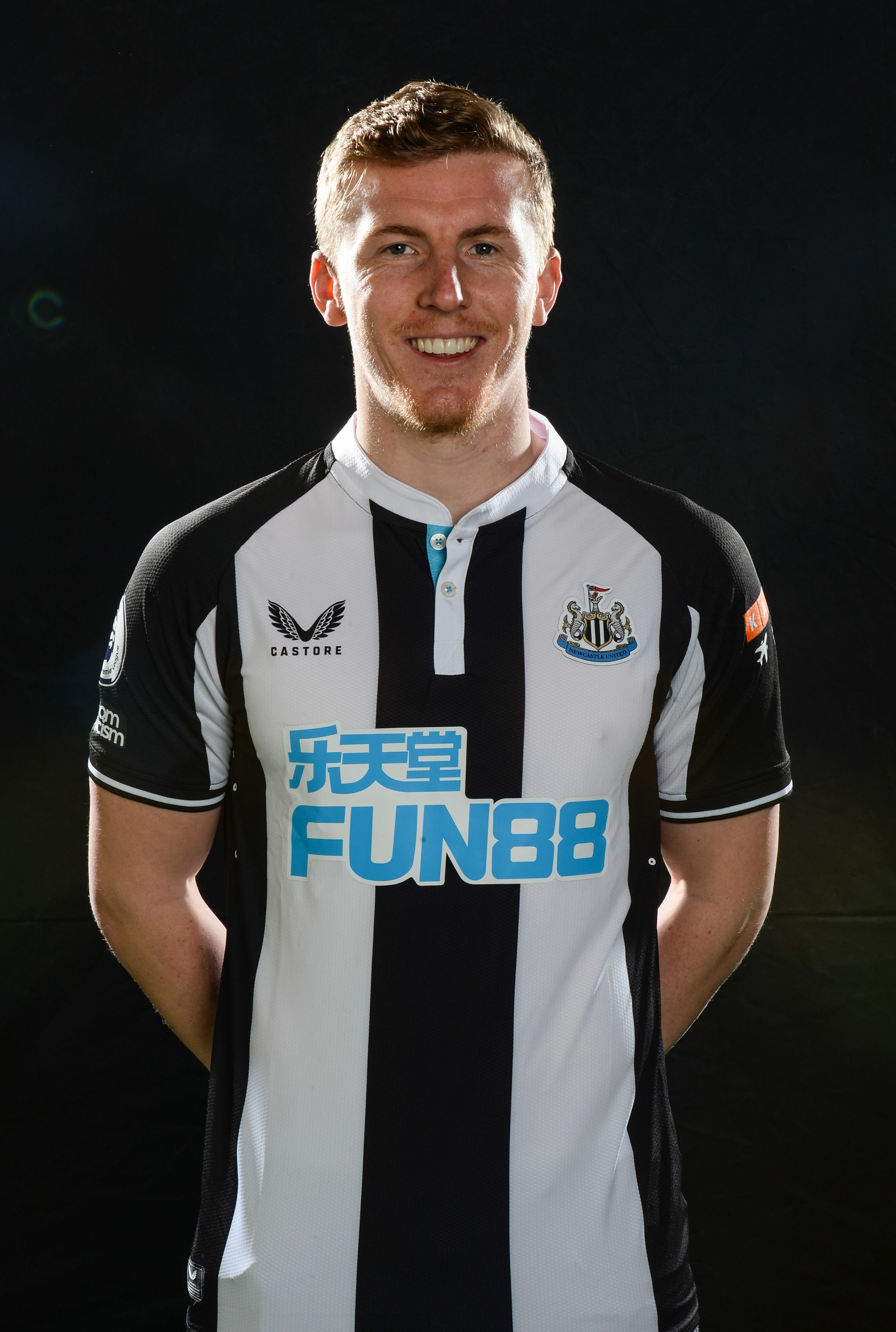 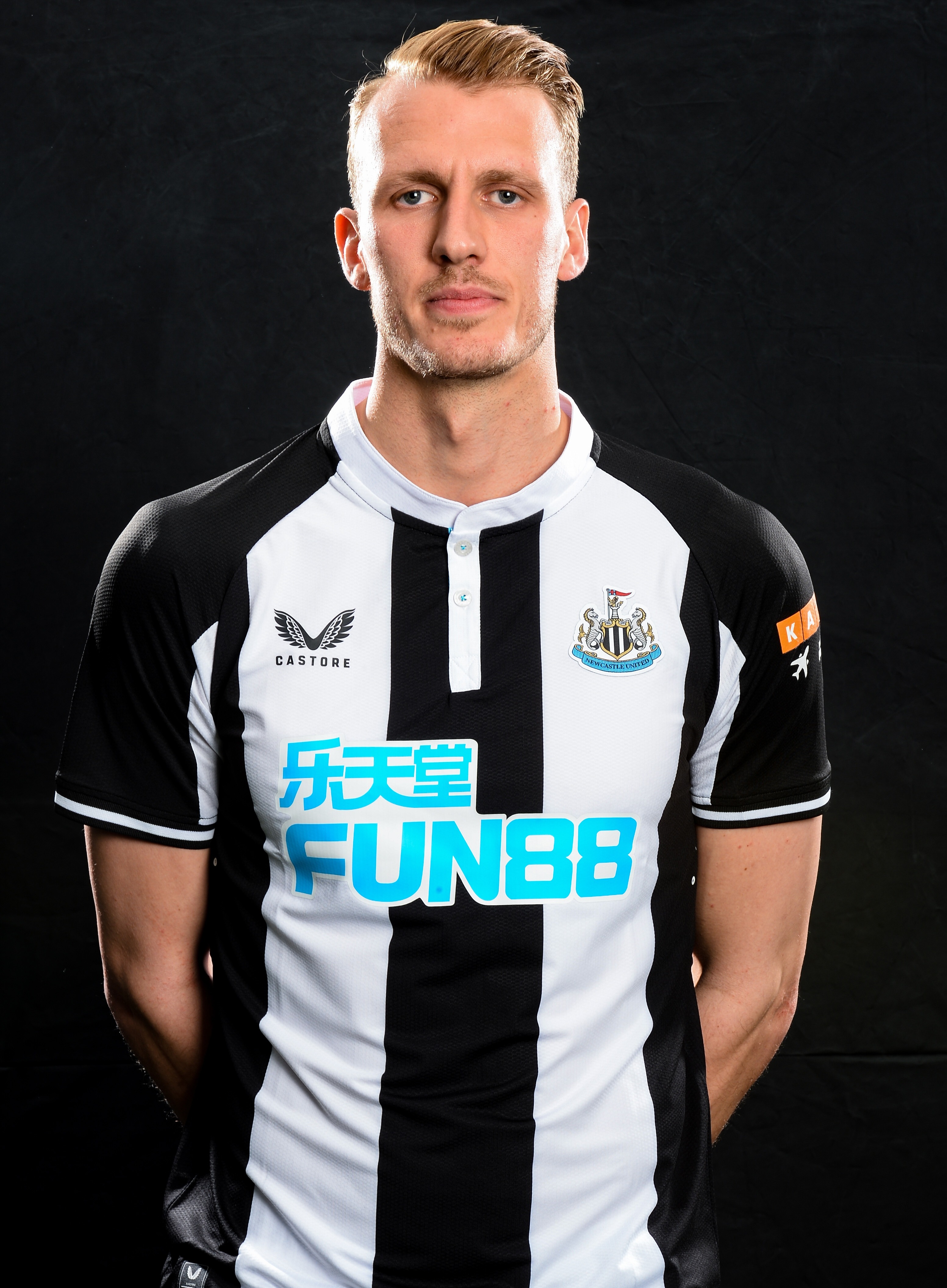