MANCHESTER UNITED could cost a potential buyer in excess of £5billion, according to reports.

The future of the club is up in the air with a host of parties keen to take over from the Glazers.

Michael Knighton is preparing a consortium to buy Manchester United 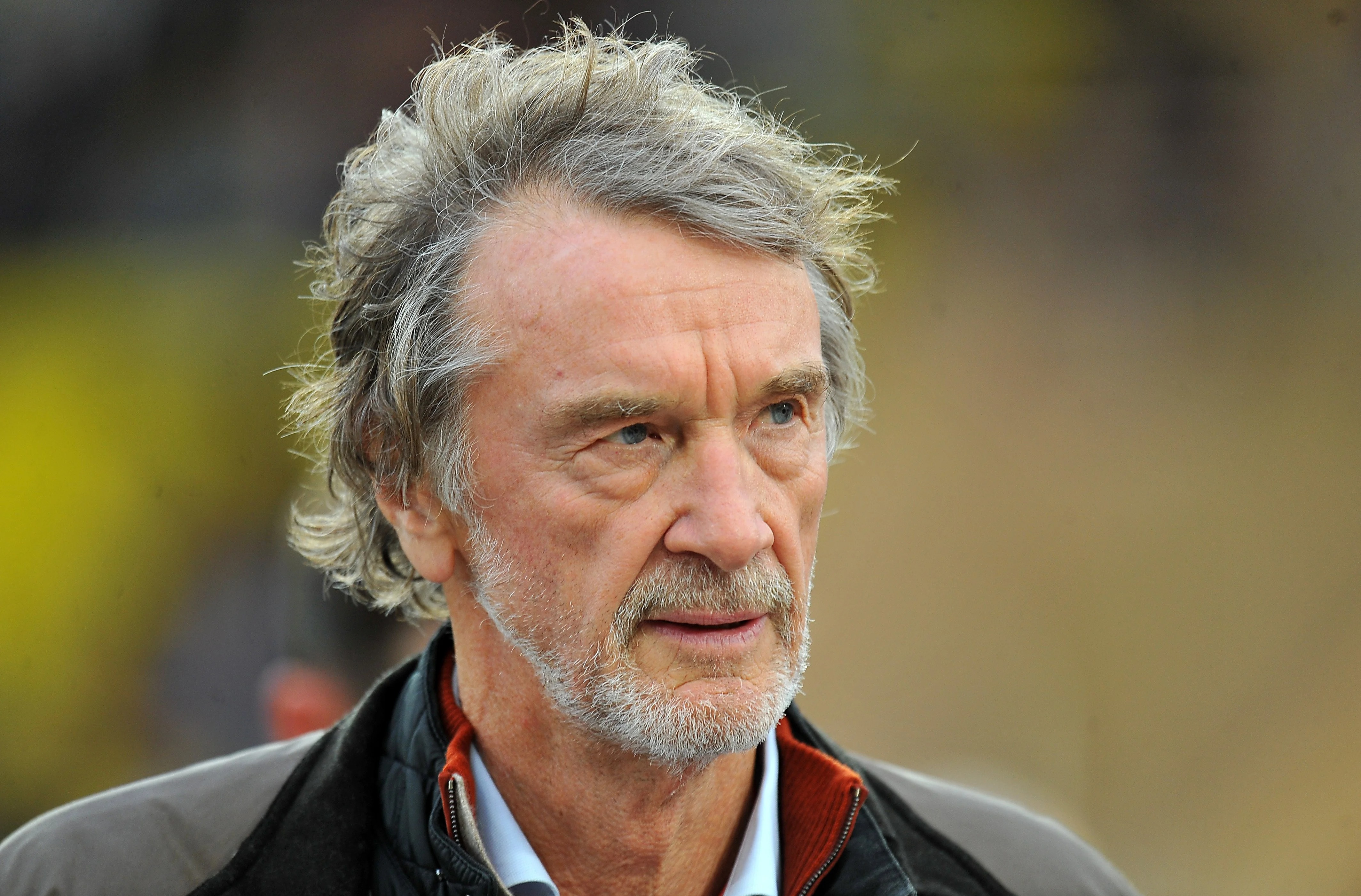 Former United director Michael Knighton is preparing a “hostile” takeover bid but the British businessman is reportedly worth just £7million.

Despite that he is organising a consortium to oust the Glazers – and wants help from fellow Brit Sir Jim Ratcliffe.

With Ratcliffe’s help Knighton is hoping to complete a full purchase of the club, which could cost more than £5bn according to Goal, dwarfing Chelsea’s £2.5bn value.

Ratcliffe, a Red Devils fan who tried to buy Chelsea a few months ago, is believed to be keen to take over and is hopeful of holding talks with the Glazers.

He is reportedly ready to pay what is required to complete a purchase AND is willing to put in what is necessary to modernise a crumbling Old Trafford.

Ratcliffe grew up on a council estate in Manchester and made his money as CEO of Ineos, the multinational chemical company which sponsors the pro cycling team led by Sir Dave Brailsford.

He has experience in football too as the current owner of Ligue Un side Nice, and he also purchased Swiss top flight football team FC Lausanne-Sport in 2017.

But Britain’s richest man reportedly has a net worth of £6bn – despite once being worth £15bn.

Fellow billionaire Elon Musk has also threw his hat into the ring only to late reveal it was a ruse – though did reveal he supported United as a child.