MANCHESTER UNITED showed their guile in their 2-1 win against rivals Liverpool to record their first Premier League win of the season.

Having been hit for four by Brentford last time out, the Red Devils looked a team transformed as they outclassed the Reds at Old Trafford on Monday night. 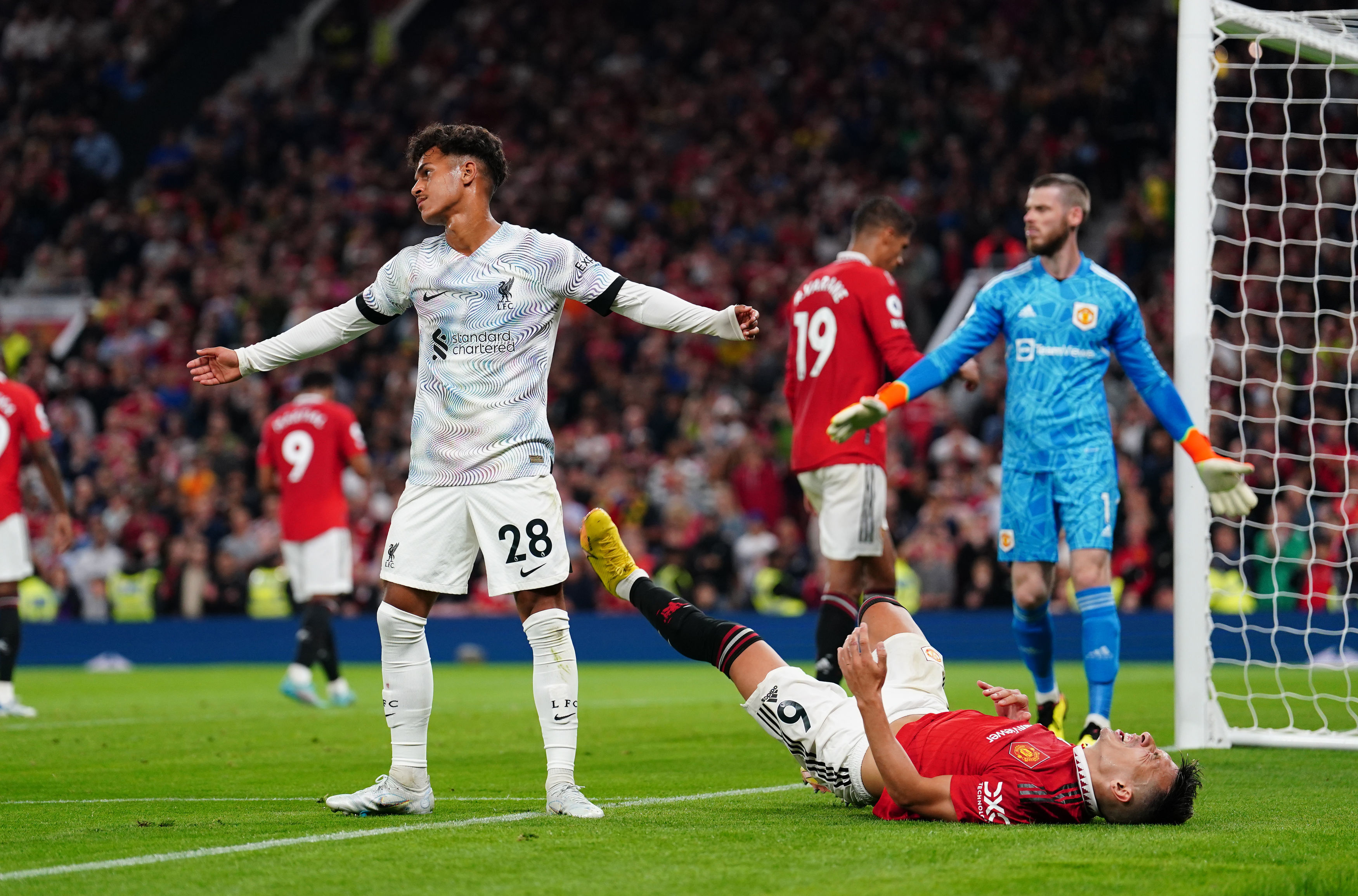 Martinez even feigned injury following a late challenge from Fabio Carvalho in the closing stagesCredit: PA 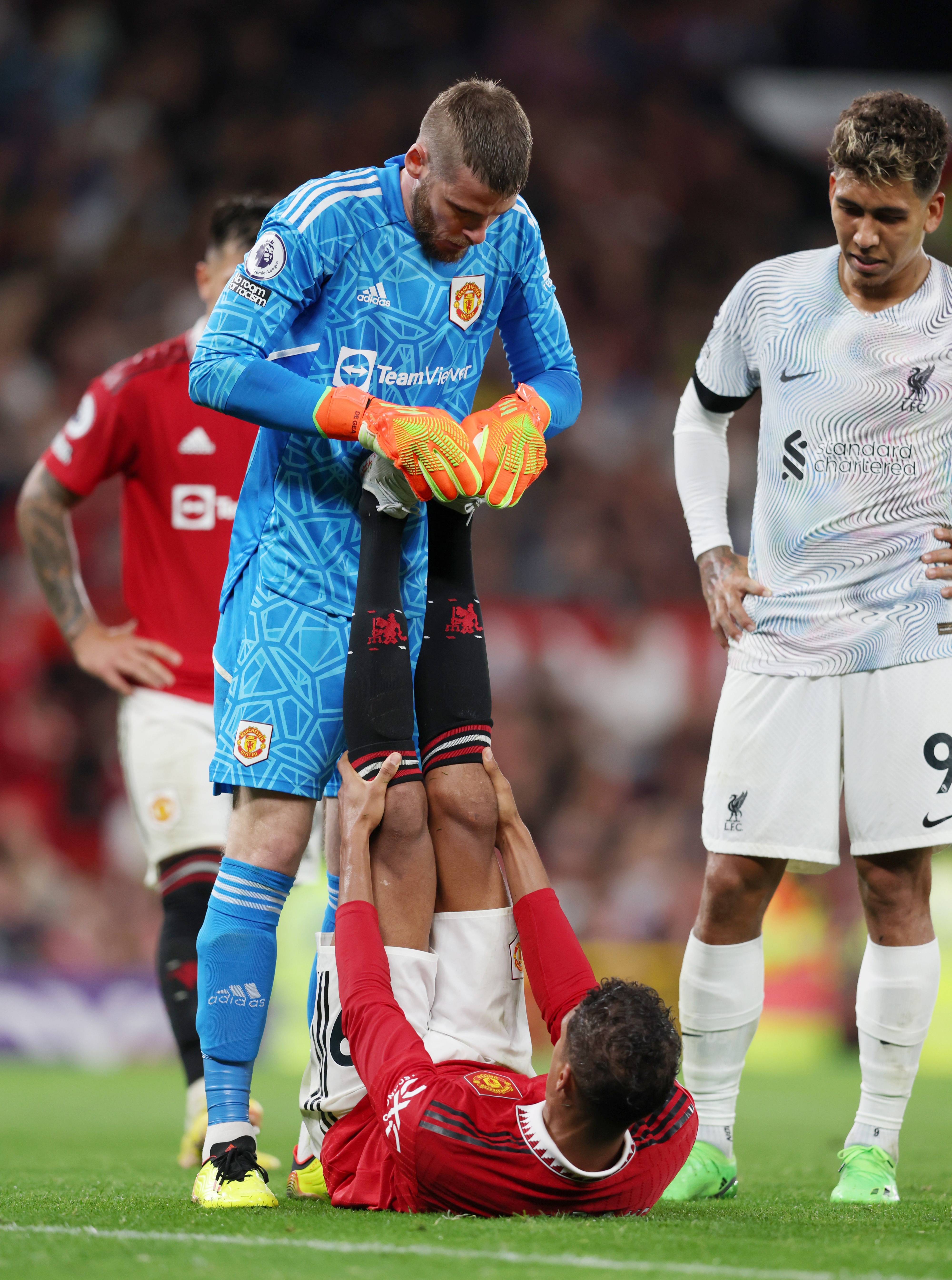 Raphael Varane went down with cramp at the end of the match to wind down the clockCredit: Getty

Not only did they play Liverpool off the pitch, but they also ran themselves into the ground having covered a distance of 113.78km.

And United also mastered the dark arts to edge out Jurgen Klopp’s men to leapfrog them in the table.

Having doubled their lead through Marcus Rashford in the 53rd minute after Jadon Sancho’s opener, Liverpool pressed high in an attempt to get themselves back in the game.

Their reward came in the 81st minute as Mohamed Salah headed home from close range to set a grandstand finish. 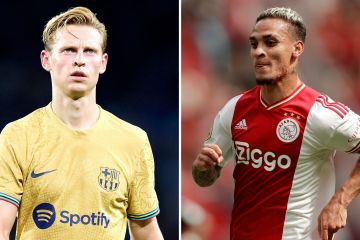 But in truth, the visitors never looked like equalising as United managed to brilliantly slow down the game in their favour.

Central defenders Lisandro Martinez and Raphael both went down in the closing stages through cramp in an attempt to wind down the clock.

And this helped to slow down Liverpool’s rhythm as they failed to up their tempo in their quest for a dramatic late goal.

Striker Anthony Martial – on as a second half substitute – not only provided the assist for Rashford’s eventual winner, but also did his best to time waste.

Late in the match, United won a corner following a duel between Martial and left-back Kostas Tsimikas.

As the ball boy went to retrieve the ball, Martial stepped in to tell the young lad to slow down before embracing him.

Bruno Fernandes has been praised by United fans after he refused to give Salah the ball following the Egyptian forward’s goal.

Praising his “s***housery”, Salah tried desperately to grab the ball but Fernandes palmed him away, indicating he would return the ball to the centre circle.

Fernandes was lucky to escape a second yellow card having already been booked for diving in his attempt to win a penalty. 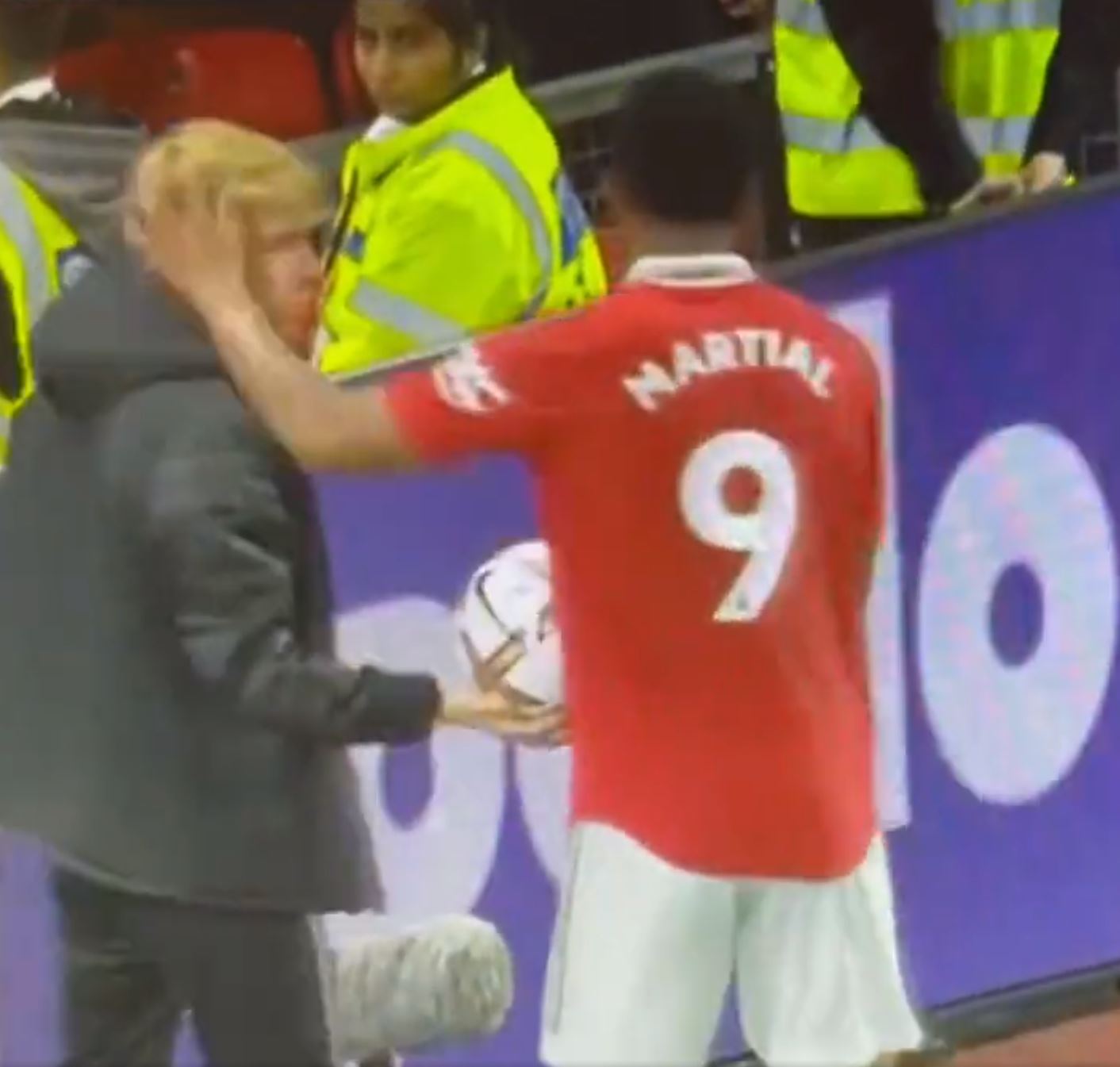 Anthony Martial told the ball boy to slow down in giving the ball backCredit: https://twitter.com/FPLHazardous/status/1561818791994003456 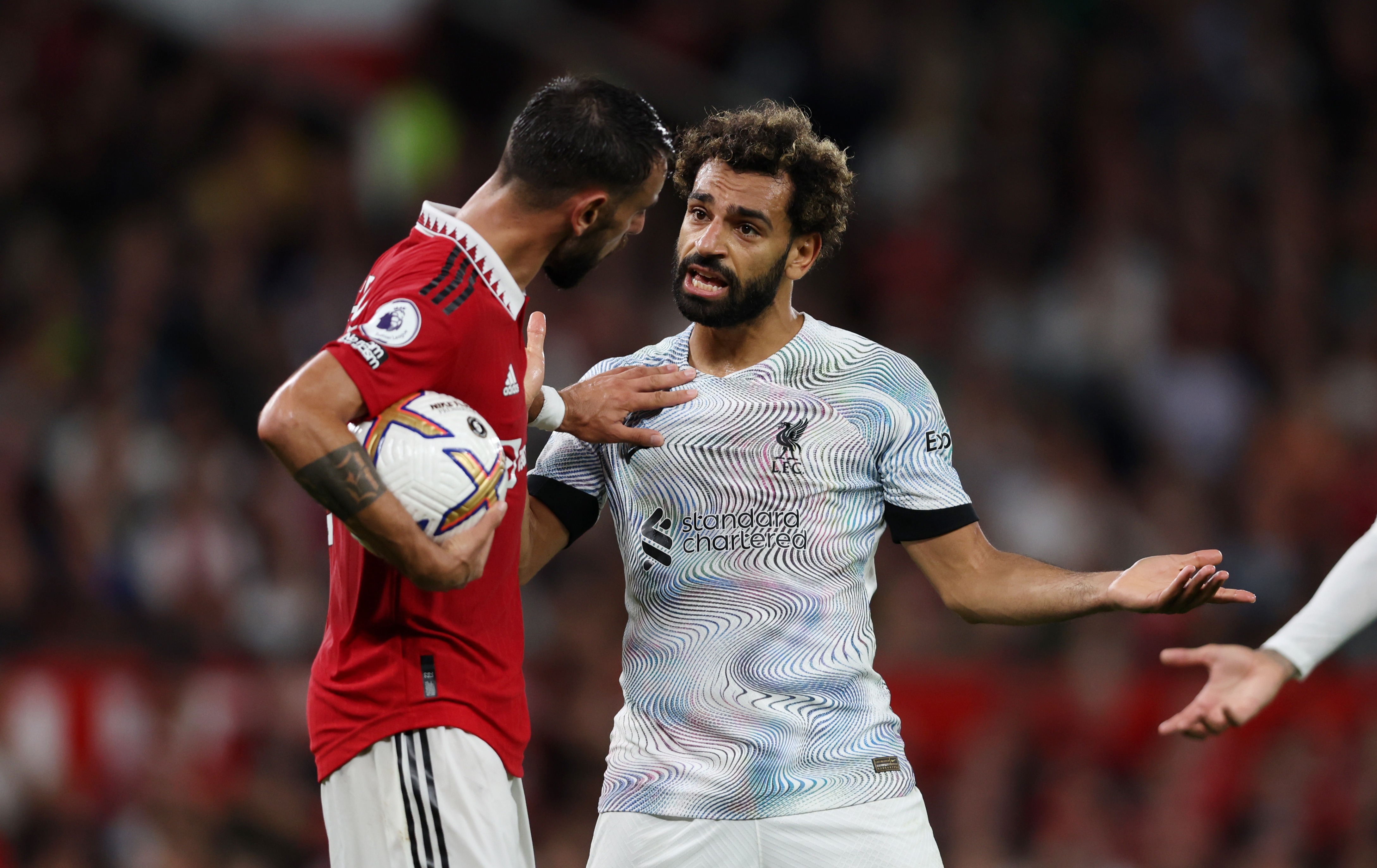 Bruno Fernandes infuriated Mohamed Salah after failing to give him the ball after he scoredCredit: Getty

Referee Michael Oliver instead pushed Salah away instead of Fernandes, with an irate Roberto Firmino then getting involved where he managed to hit the ball out of Fernandes’ grasp.

Salah then battled Fernandes for the ball on the floor and when he got control the Portugal international feigned injury – claiming he had been poked him in the eye.

And David De Gea failed to give Liverpool a chance of closing him down as he hoofed the ball long to frustrate the pressing Reds attack.

And in theatrical scenes, Martinez then writhed around in agony on the floor following a late challenge from Fabio Carvalho which infuriated Klopp.

The German gaffer had confronted Fernandes after the full-time whistle where he discussed United’s time-wasting tactics.

He said: “It was not animated it was the most harmless conversation I ever had with a player, who was obviously as emotional as I was. 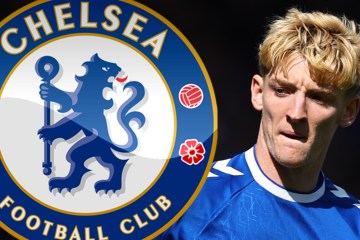 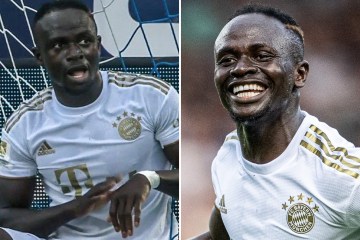 “It was the situation with Martinez, who went down under an ‘awful’ tackle that was obviously nothing.