OLE GUNNAR SOLSKJAER could be without Paul Pogba again when Manchester United travel to Southampton on Sunday.

The Frenchman has missed two games in a row due to an ankle knock. 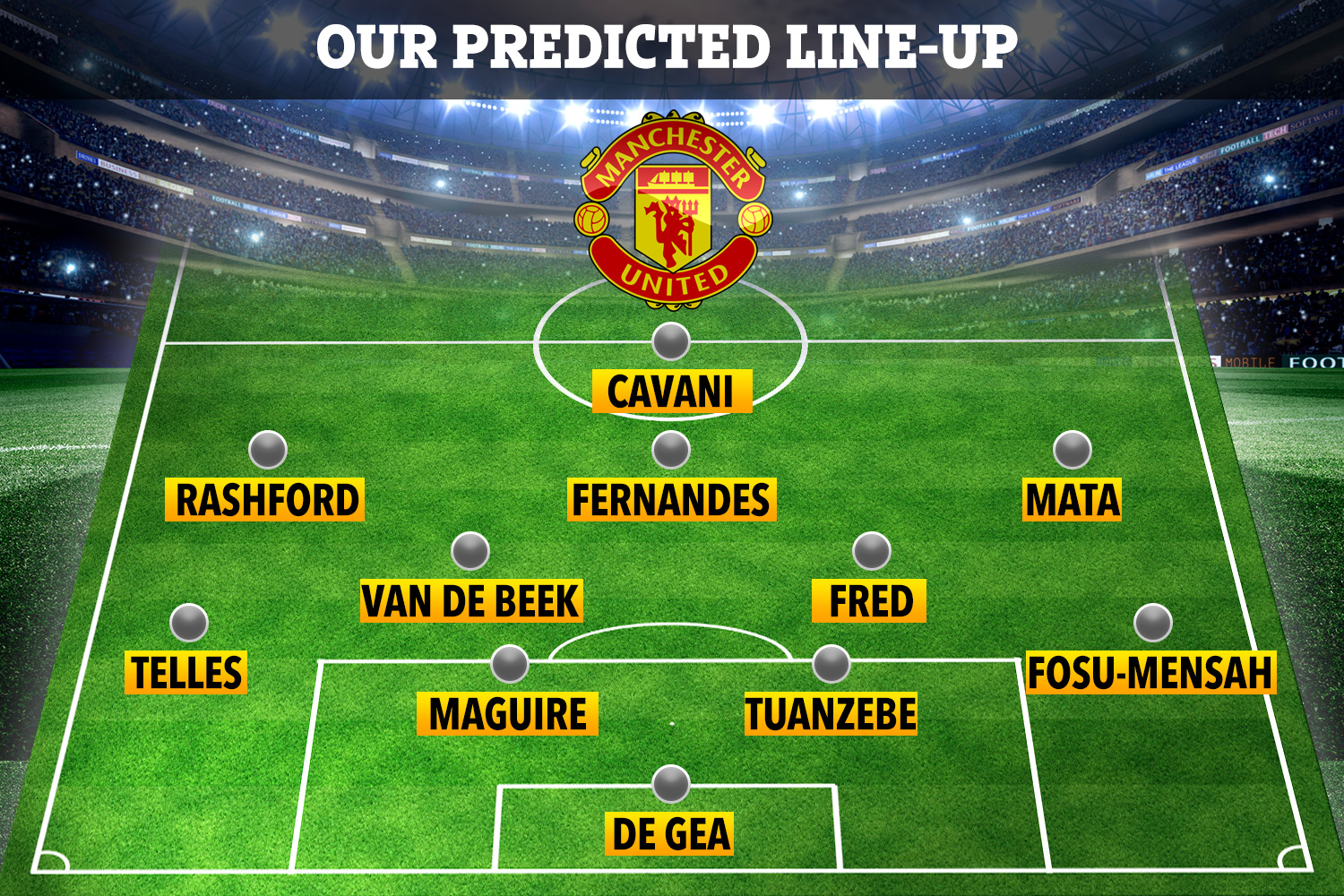 If he fails to make the starting XI at St Mary’s it could mean a first Premier League start for Donny van de Beek.

Having impressed in the 4-1 win over Istanbul Basaksehir, he may finally get the call in the league to provide further creativity in the middle of the park.

Solskjaer will have to decide between the playmaker and a more defensive option such as Nemanja Matic or Scott McTominay, to partner Fred in his 4-2-3-1.

The decision may be affected by the availability of two of his first-choice defenders.

Aaron Wan-Bissaka is a doubt after picking up an ankle knock in midweek and Victor Lindelof has a back problem.

Both men were taken off during the Istanbul win and Solskjaer may hold them back for the following Wednesday’s game with Paris Saint-Germain.

Solskjaer told BT Sport in midweek: “Hopefully they’ll be ready for the weekend.

“It’s ankle for Aaron and back for Victor. There was no point taking any more risks.” 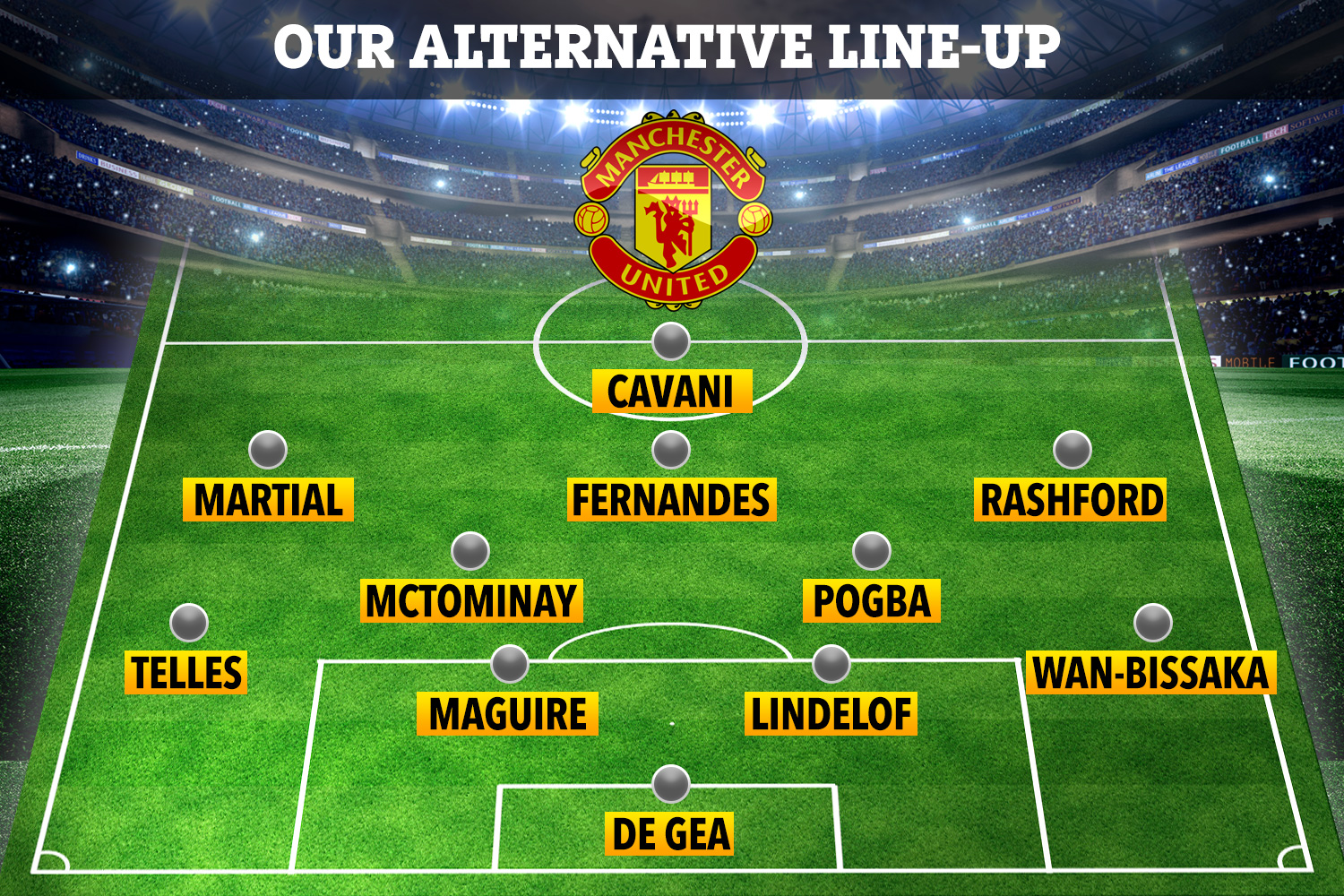 Axel Tuanzebe and Timothy Fosu-Mensah stand by to fill in with Eric Bailly fighting to be fit after suffering a muscle injury.

Luke Shaw will miss the game with a hamstring problem and coronavirus may continue to keep Jesse Lingard on the sidelines, with Phil Jones also out.

In attack, United have to decide whether to continue with Edinson Cavani down the middle.

The Uruguayan impressed when starting on Tuesday but hasn’t played back-to-back 90 minutes since February.

If he starts, Solskjaer can either keep Anthony Martial on the flank or return Juan Mata to the starting XI.

After the Istanbul win, the Norwegian said: “Edinson is a good old fashioned number nine and we haven’t had that for a while.

“And I was happy with how Anthony played off the left.” 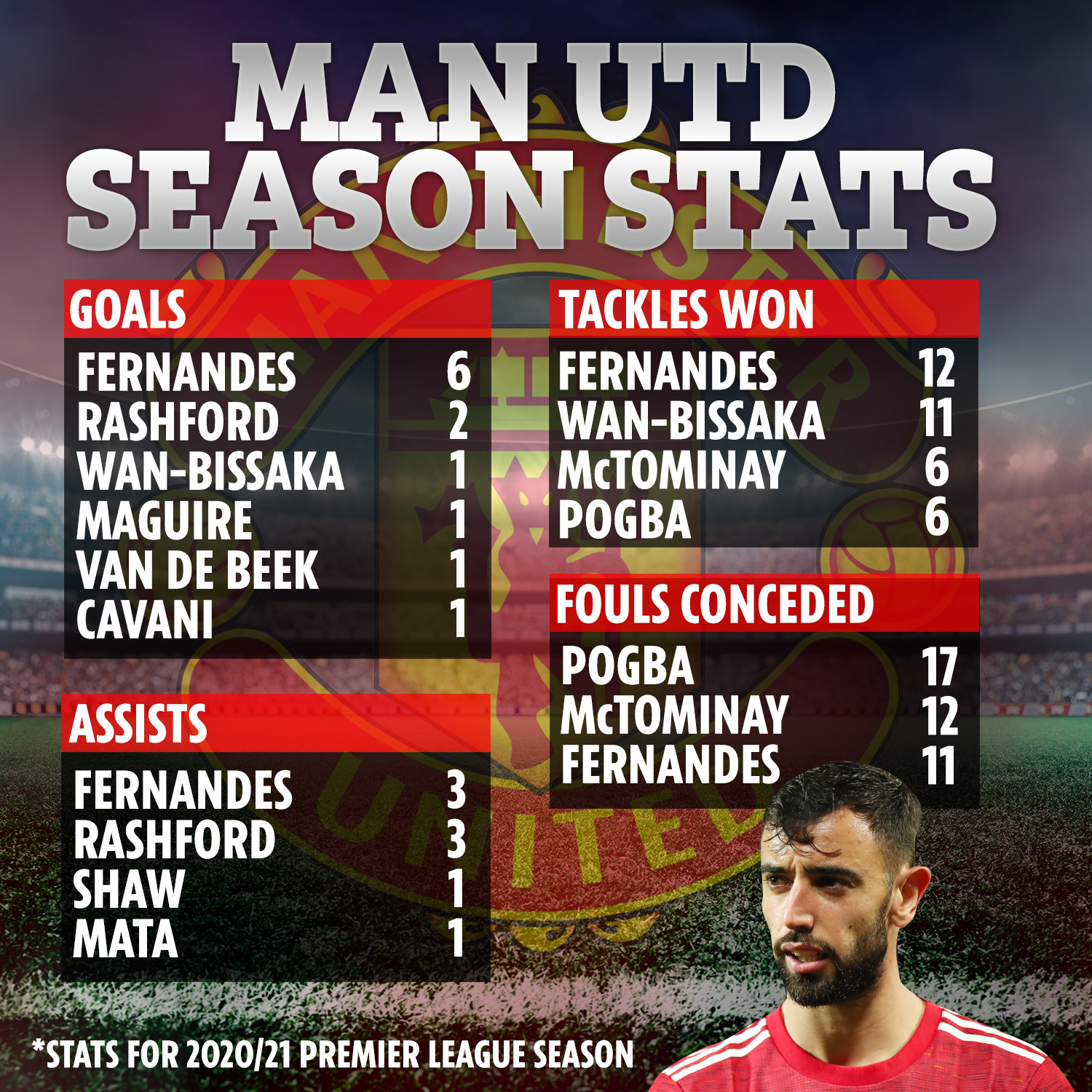