MANCHESTER UNITED take on Everton tomorrow with boss Ole Gunnar Solskjaer desperate to head into the international break with a feel-good factor.

The Red Devils squeezed past Villarreal 2-1 on Wednesday night after a run of three defeats in four had left them under pressure. 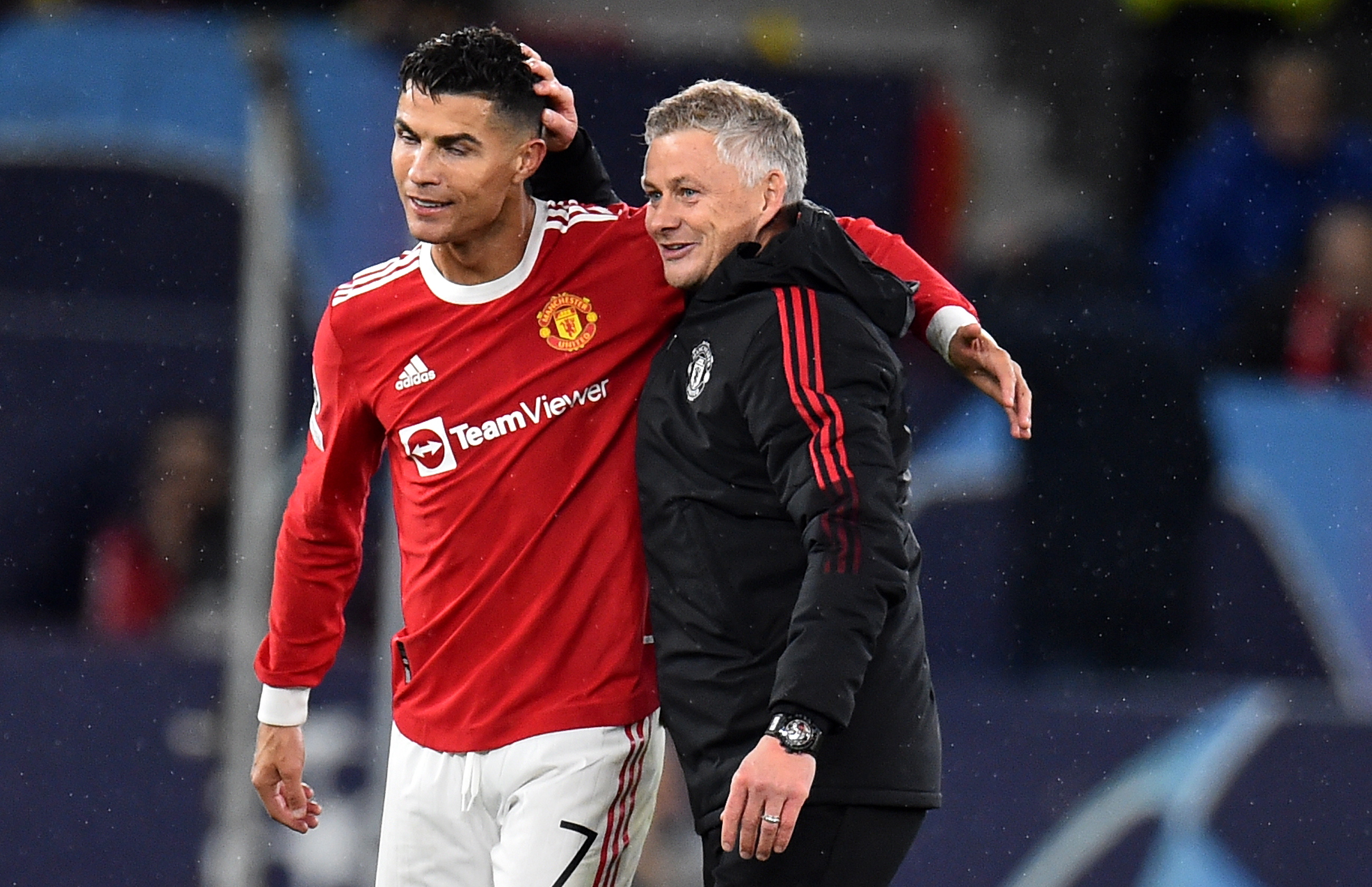 There may be some weary legs in the camp after their midweek exertions, but Solskjaer has plenty of options if he wants to freshen his team up.

Two key men he WON’T be able to call upon, however, are Harry Maguire and Marcus Rashford who remain out with injuries.

Luke Shaw may be able to return after missing the Villarreal match through illness, having subsequently been named in Gareth Southgate’s England squad.

Aaron Wan-Bissaka is also back in the frame after serving a one-match ban against Unai Emery’s side.

David de Gea will continue between the sticks for the Red Devils.

And Wan-Bissaka will come back in for Diogo Dalot. 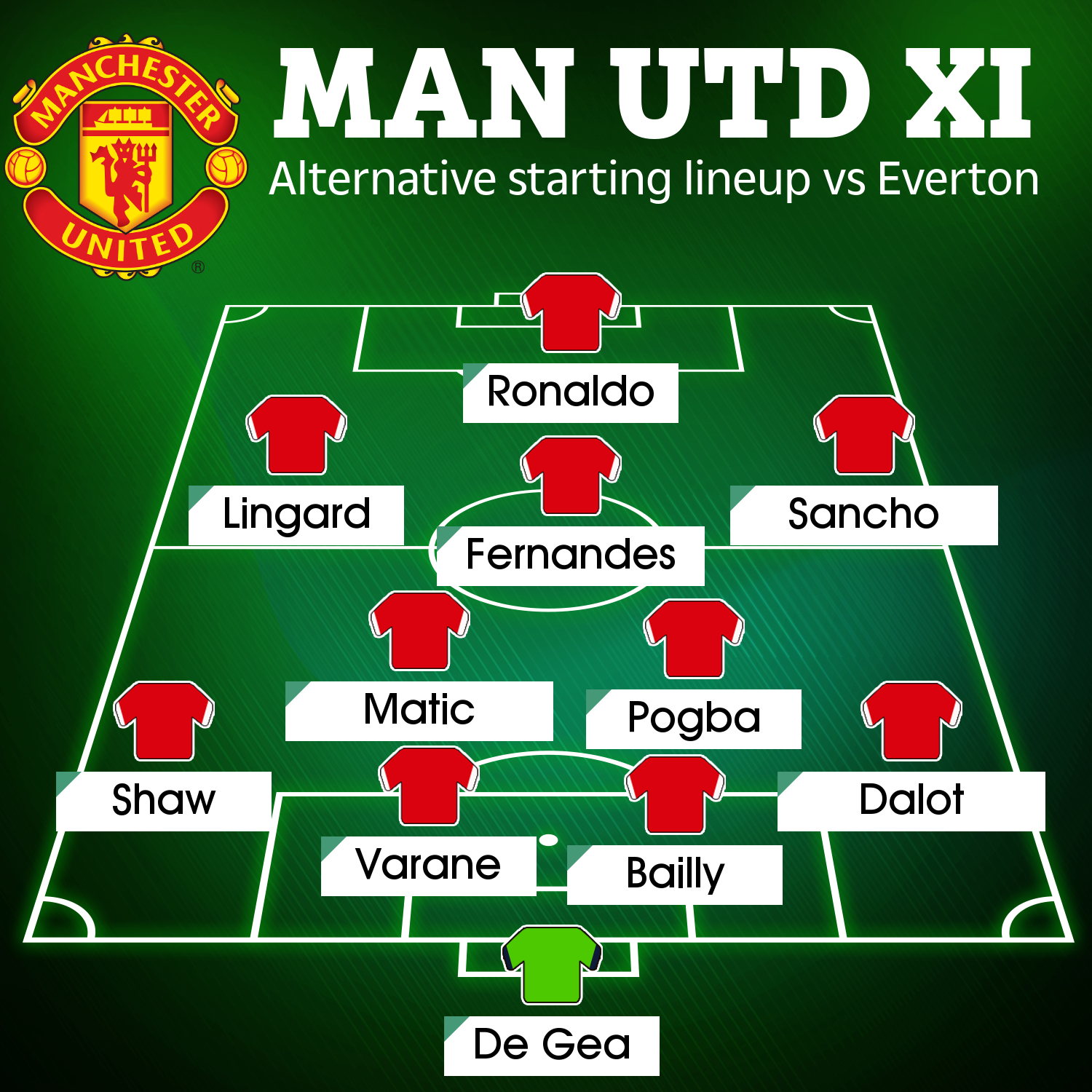 Alex Telles may retain his place at left-back, after scoring in midweek.

And Victor Lindelof is likely to retain his spot alongside Raphael Varane – with Eric Bailly in reserve.

Jadon Sancho may be rotated after an underwhelming start to life at Old Trafford, although Mason Greenwood is likely to brush off his lack of a Three Lions recall and start.

Bruno Fernandes will take up his customary attacking midfield position, while Jesse Lingard will hope to feature.

Cristiano Ronaldo is a certainty to start upfront, following his dramatic 95th minute strike against Villarreal.

Edinson Cavani, Anthony Martial, Juan Mata and Donny van de Beek are very likely to watch on from the bench, at least initially. 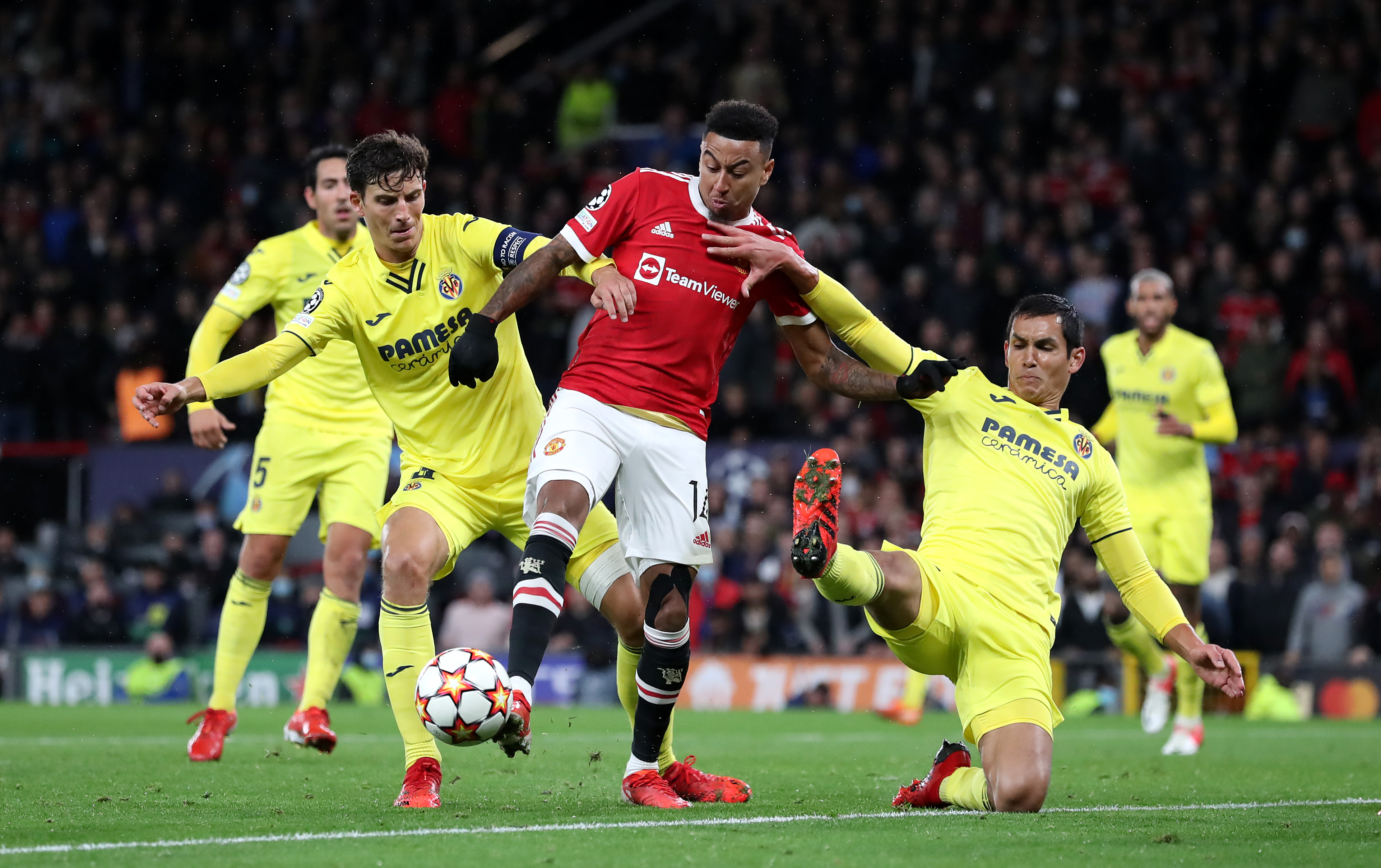