CRISTIANO RONALDO leaving Juventus may end up being a ‘bargain’, according to reports in Italy.

Manchester United and Paris Saint-Germain are linked to the winger following claims that Juve are considering cashing in. 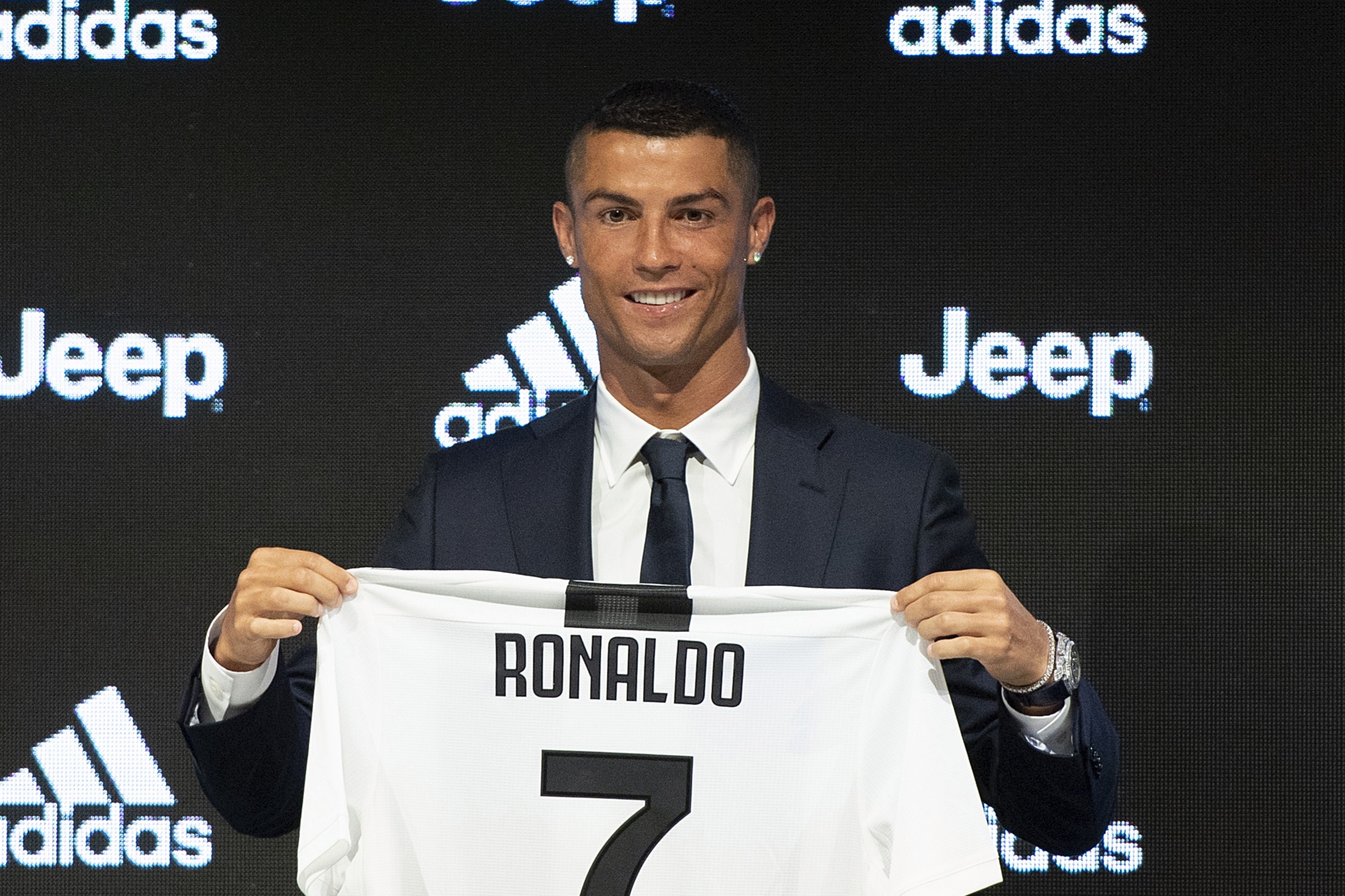 Cristiano Ronaldo may leave Juventus at the end of his third year in ItalyCredit: Getty – Contributor

The coronavirus pandemic has hit the Serie A giants’ finances hard, opening the door to a potential sale.

Furthermore, he boosted match ticket sales by roughly 17 per cent in his first year as well as the small matter of 71 goals and two Scudetti to date.

Shirt sales boomed at the news of Ronaldo’s arrival and, although proceeds from individual jerseys go to Adidas, his pulling power helped strike last year’s new eight-year deal with the manufacturer worth £92m.

But the Italian newspaper also highlights plenty of areas Juve would not suffer from the striker’s exit.

The pandemic has diminished even the biggest stars’ ability to sell merchandise and ticket sales have been slashed to zero.

No one else in the Juventus squad earns anything like as much as Ronaldo, who takes home reportedly 25 per cent of the team’s total wage bill.

Letting the Portugal international go with a year left on his contract would also save £57m in wages, while bringing in a chunky transfer fee from a United or PSG.

The Ligue 1 champions have thrown their hat into the ring to sign the star with the Red Devils reportedly in talks.

PSG sporting director Leonardo said earlier this month: “Today in football we do not know what will happen.

“Who can buy him? It’s a closed circle. PSG enters this circle. Usually it is about opportunities, situations.