MICHAEL Schumacher has not been seen or heard from for nearly nine years – and there are fears he could never fully recover from his horror ski crash.

Mystery continues to loom over the 53-year-old racing legend’s health as his family keep a tight control of what information is released to fans.

Some fear Schumacher may never be the same again after his horrendous accident in December 2013 while skiing with his son Mick in the Alps.

He fell and hit his head – suffering a brain injury which left him a medically induced coma for six months.

And since being released home, there has been few concrete updates beyond his wife Corinna admitting he is “different”.

Many of his friends have said they hope he gets better and fans constantly urge the former Ferrari and Mercedes driver to “keep fighting”. 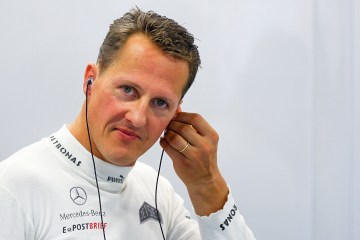 Brain surgeon Erich Riederer believes the seven-time world champion may never fully recover from the accident, saying he was likely left in a “vegetative state”.

Speaking September 2020, the doctor – who is not directly connected with Schuey – gave his opinion on French television station TMC.

“I think he’s in a vegetative state, which means he’s awake but not responding,” he said.

“He is breathing, his heart is beating, he can probably sit up and take baby steps with help, but no more.

‘I think that’s the maximum for him. Is there any chance of seeing him like he was before his accident?

Streiff – who was left quadriplegic after a crash in preseason testing in 1989 – said it would be “difficult” for Schumacher.

“After a neurological accident, you always have hopes. But after more than three years, it’s probably more difficult,” he told The Daily Star.

“[I think] 100% recovering probably not, but anyways I hope he’ll return to the public eye for his fans.”

Schumacher’s management have previously hit back at Streiff and outright denied he knows anything about Michael’s condition.

But the former AGS driver insisted he was merely giving the “opinion” of someone who had also suffered a life-changing injury.

And one of Michael’s closest confidantes, ex-Ferrari boss Jean Todt, described the ace as living with the “consequences” of his accident in 2021.

Todt is understood to be one of the few people who regularly visits Schumacher.

But unlike some doubters, he has never given up hope that Michael could one day recover and see his fans.

Todt just last month spoke of how he still loves to watch Grand Prixs with Michael at his home.

The champ’s son Mick is now racing in the sport with the Haas team, with the 23-year-old never commenting on his dad’s health, but saying he would “give up everything” to chat to him about F1.

Todt and Schumacher have been pals for years, with the 76-year-old Frenchman being a key part of the Ferrari team that saw the German win five world titles from 2000 to 2004. 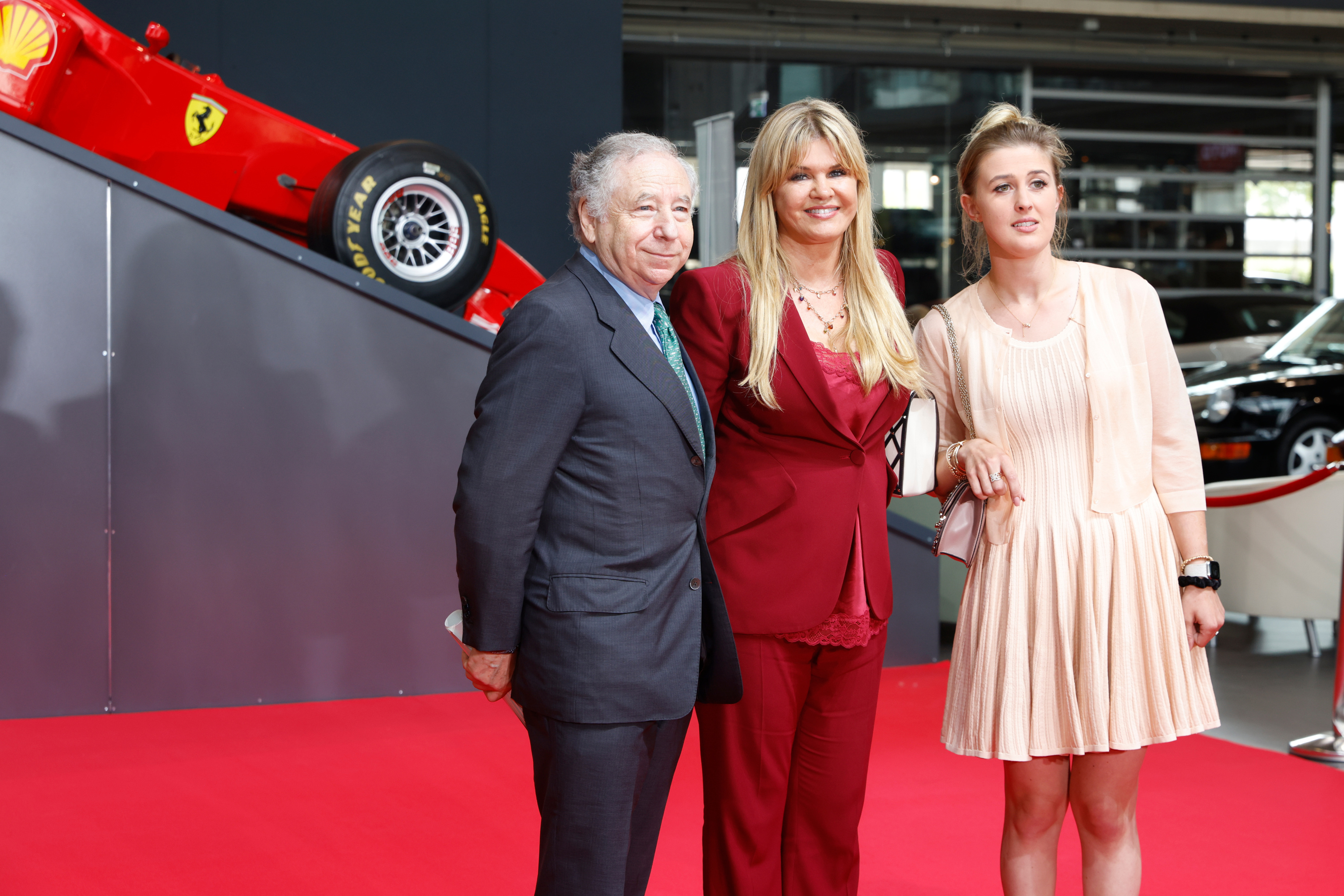 And he was reported to have been a regular visitor at the Ferrari and Mercedes racer’s bedside after his ski crash, with F1 champ Niki Lauda describing the pair as having a “deep and respectful friendship”.

“But sure, I guess what I miss is what we used to do together.”

The ex-FIA president previously told how he “hopes the world” will be able to see his dear friend again.

He said: “I know how he is, I have information. The main thing about all this is that we know his situation is not easy.

“He is in a difficult phase but we need to respect him and the family.”

He told reporters: “I have news and unfortunately it is not good. Life is strange.”

And in one promising comment, controversial F1 boss Bernie Ecclestone hinted that Michael could once again return to the public eye.

He said: “He is not with us at the moment. But when he gets better, he’ll answer all the questions.”

Michael is one of the greatest F1 drivers of all time, dominating the sport in the early 2000s after rising to power in the 90s.

Schumacher retired in 2012, but just a year later he was involved in the life-changing ski crash.