IN the summer of 2016, Eder was a national hero in Portugal after coming off the bench to score his side’s winner in extra-time in the final of the European Championship.

The striker, now 33, climbed off the bench to replace Renato Sanches late in the 90 minutes at the Stade de France.

Eder was Portugal’s hero at Euro 2016 as he scored the extra-time winner in the finalCredit: — 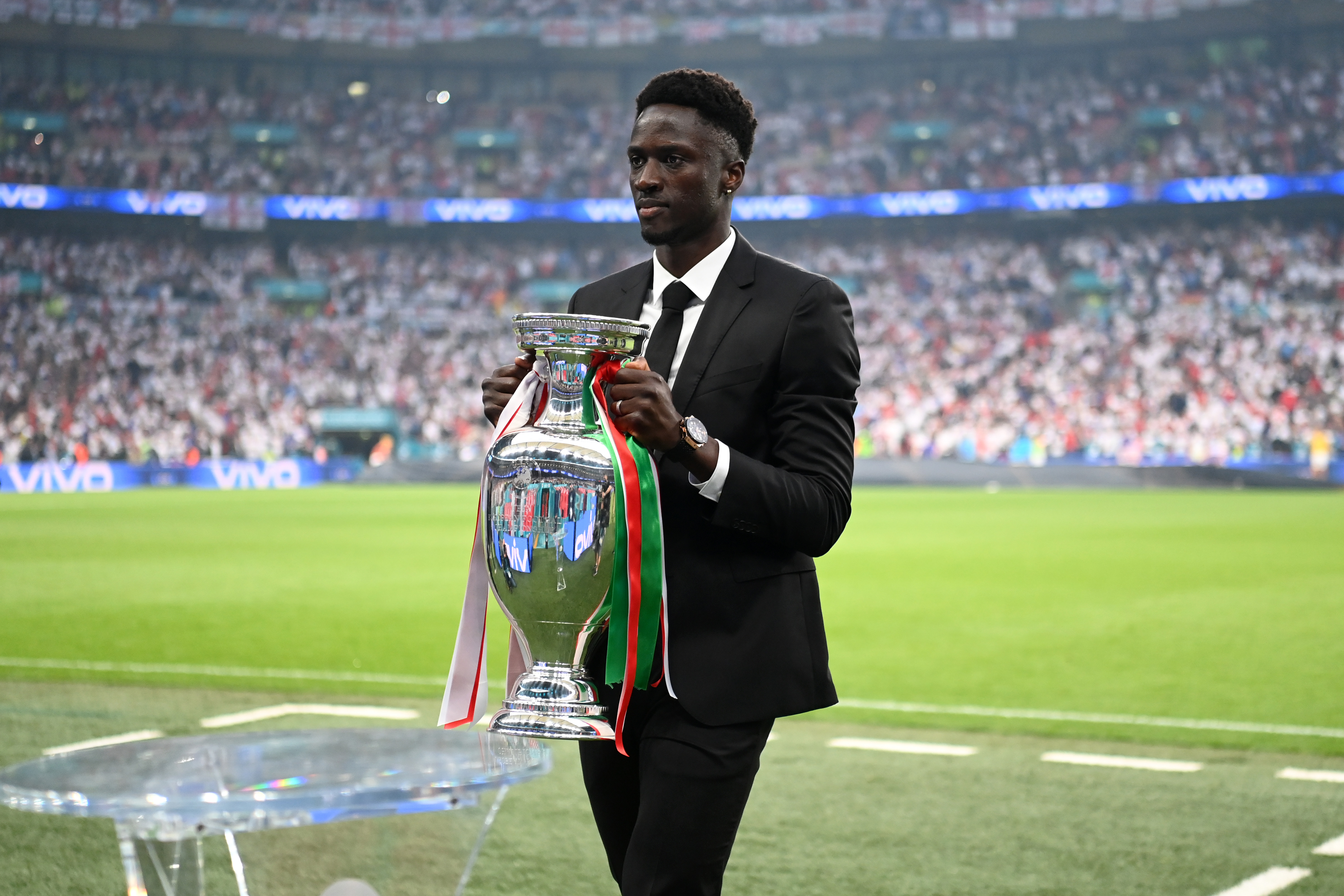 Most-recently Eder trudged around the Wembley pitch parading the Euro 2020 trophy ahead of England’s penalty shootout defeat to ItalyCredit: Getty

With Cristiano Ronaldo off the pitch after picking up an injury, Eder took his chance to be the hero by scoring in the 109th minute to give Portugal a sensational win and break the hearts of French fans.

But now, five years on, Eder has all but been forgotten – only popping into fans’ heads after carrying the Euro 2020 trophy around Wembley ahead of kick-off on Sunday.

Many viewers noticed the forward looked stony-faced bordering on miserable.

But for Eder, the trudge around the pitch in front of 65,000 fans may have reminded him just how far he’s fallen.

We take a look at just what happened to the striker since that iconic night in 2016.

A year prior to the tournament, Eder joined then-Premier League side Swansea in a £5million deal from Portuguese giants Braga.

But after failing to score in his first 15 games, the striker was loaned to Ligue 1 side Lille for the remainder of the season.

Eder scored six times in 13 games to squeeze his way into the Portugal squad alongside Ronaldo, Nani, Sanches and Co. 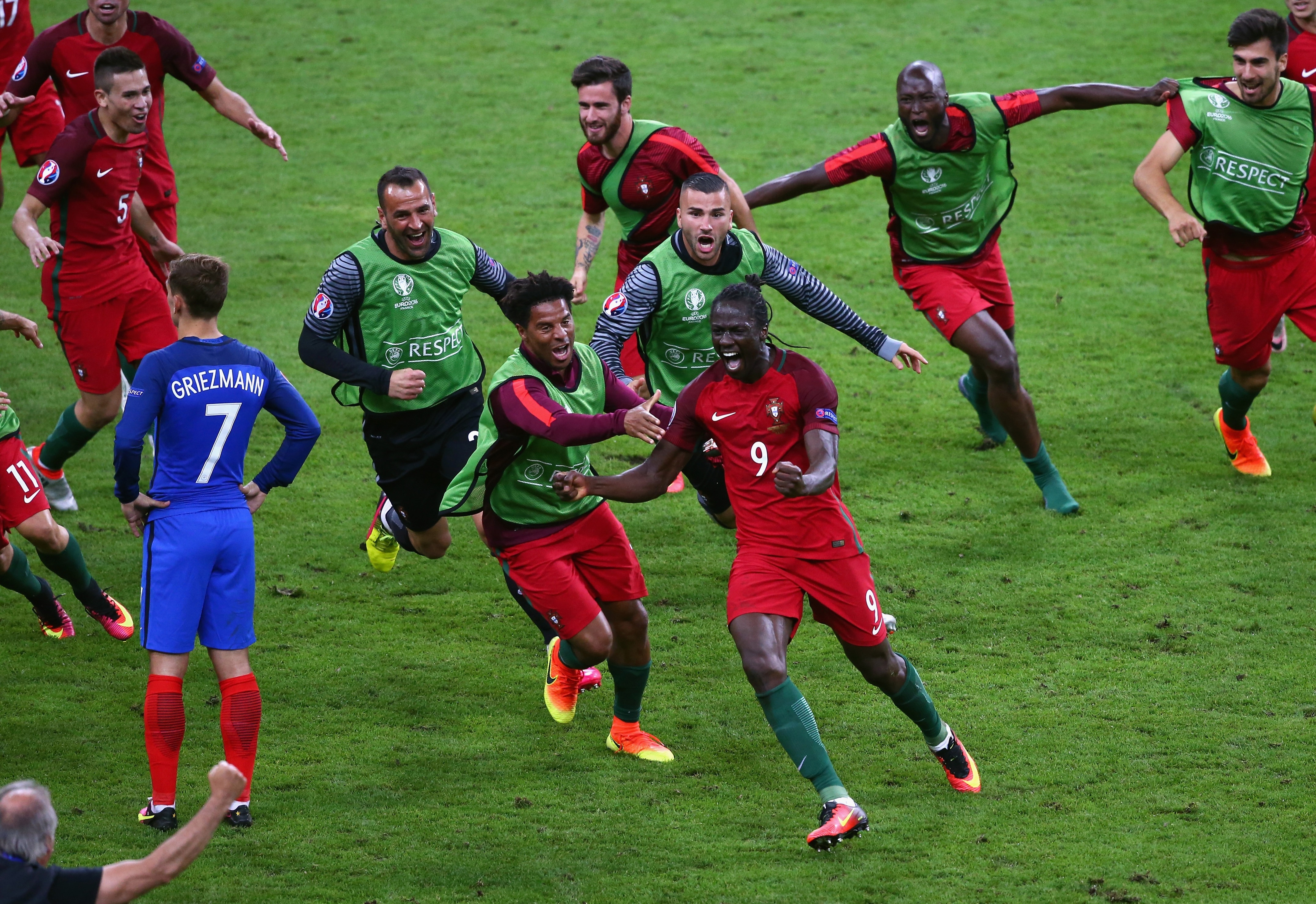 Ronaldo and Nani had been the main men throughout the tournament, with three goals apiece as they beat Poland and Wales in the knockout stages to reach the final against France.

Chasing the win, Eder was brought on to replace Sanches – who was enjoying a breakout career moment at the tournament – with ten minutes left in the 90.

Incredibly, the striker grabbed his first and only goal of the tournament with just 11 minutes of extra-time to play.

And with France unable to find a way back into the game, Portugal were crowned champions.

But after just six goals in 31 Ligue 1 games, he was loaned to Russian Premier League side Lokomotiv Moscow, before joining permanently a year later.

Despite being his nation’s Euro 2016 hero, Eder failed to receive a call-up for the 2018 World Cup in Russia – where he’d spent the last year playing club football.

But the forward stayed at Lokomotiv until this summer, failing to score in just nine games last season – taking his overall tally for the Russians to ten goals in 72 games across four seasons. 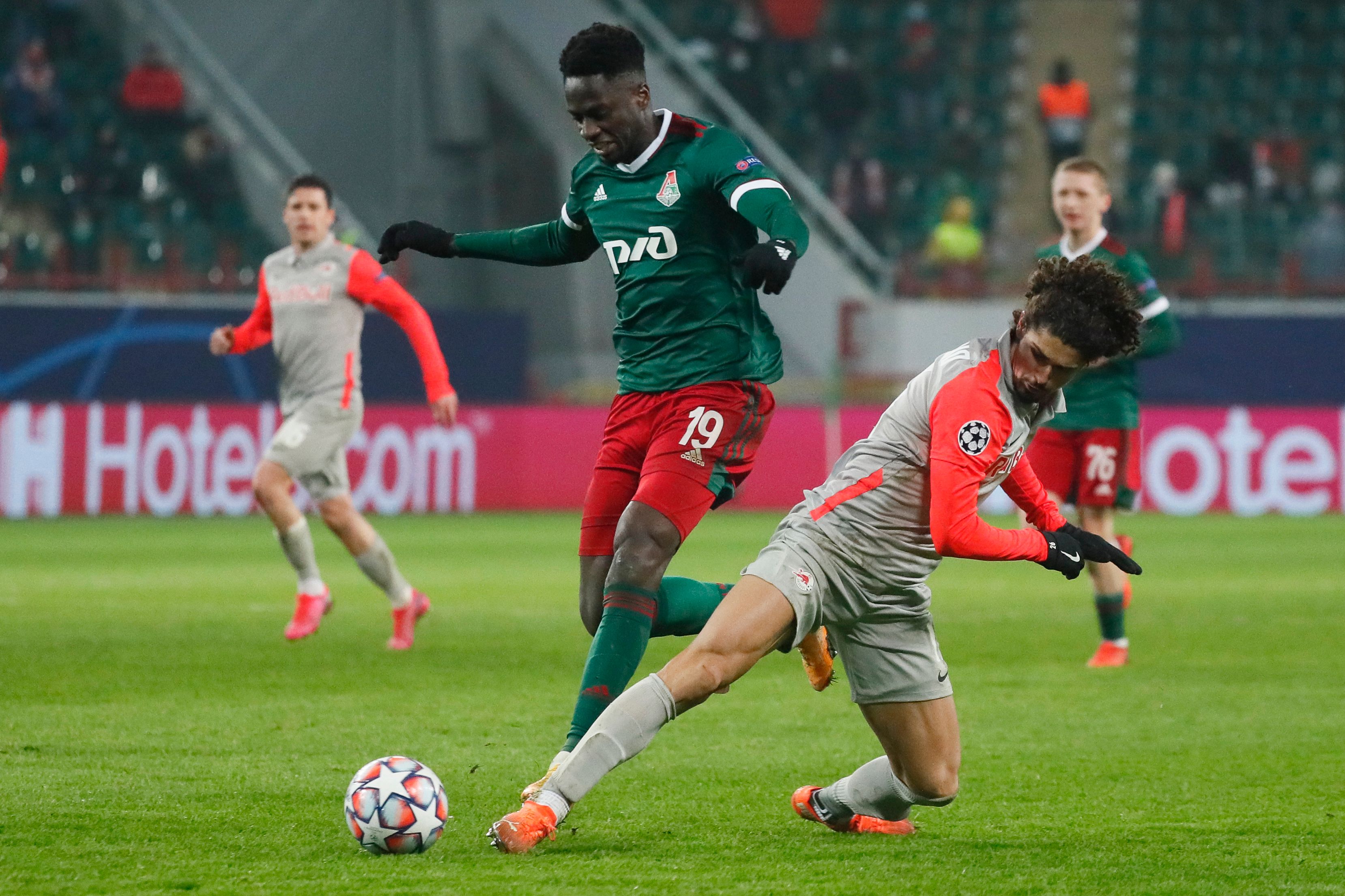 Eder has spent the last four seasons at Lokomotiv Moscow – including his loan spell from Lille – and has been a free agent since the end of JuneCredit: AFP

Since being released, Eder is yet to be snapped up and is currently unemployed at the age of just 33.

He’ll be desperate to prove he still has something to offer a major European player.

Eder’s appearance at Wembley may have reminded a few bosses of his availability.

But his stint in the wilderness is still in its early days for now.

Ex-England star Daniel Sturridge is currently training with LaLiga side Real Mallorca following their promotion to the top-flight.

The former Liverpool man had been without a club since being let go by Turkish side Trabzonspor in March 2020.

Eder will hope he won’t be kept waiting that long – with Brighton rumoured to be interested as recently as March.