CHELSEA are set for another big summer of spending and several top players are linked with the Premier League side.

Erling Haaland, Sergio Aguero and Jose Gimenez represent just a portion of the talent reportedly being targeted in West London. 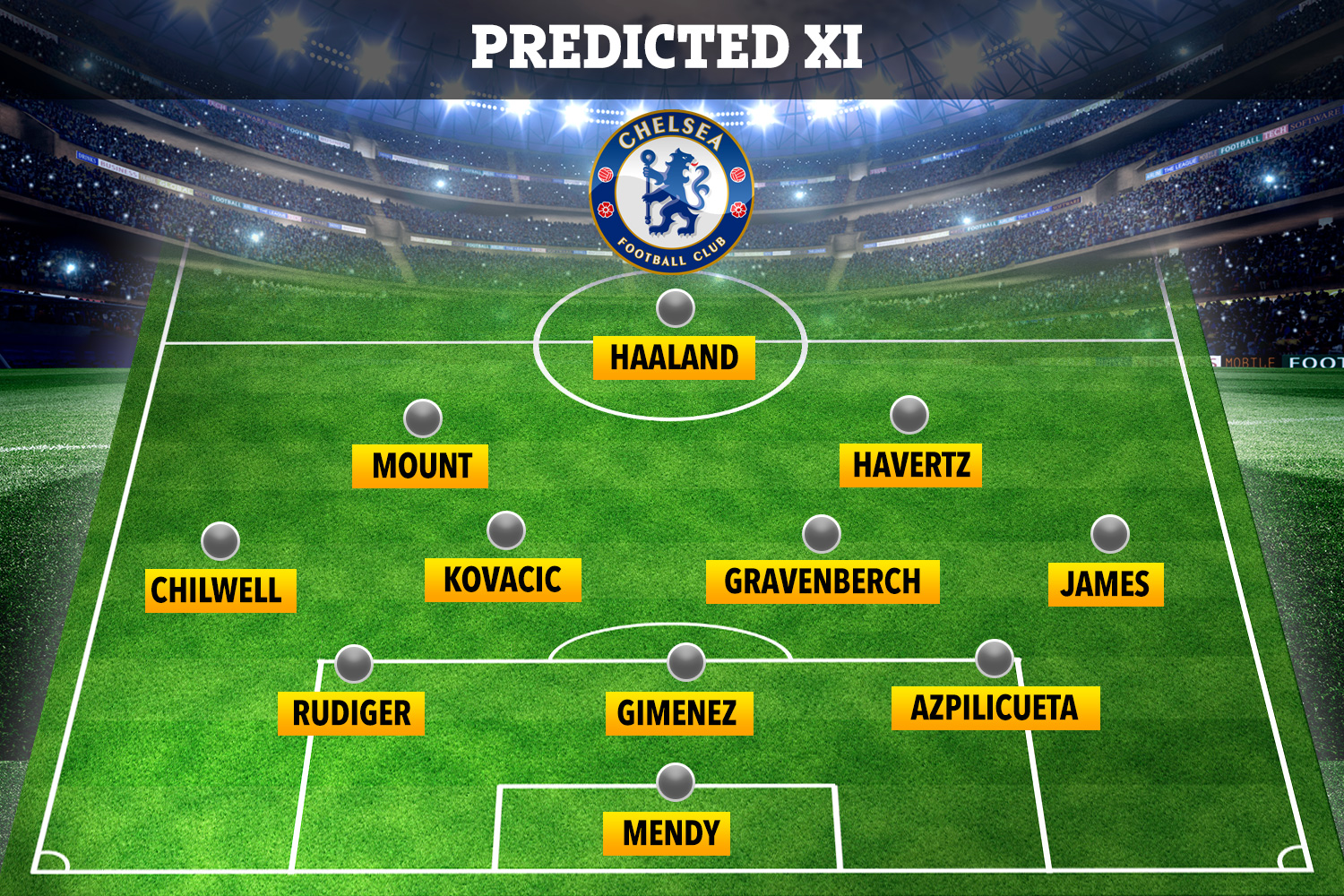 How Chelsea could line up with a trio of new signings 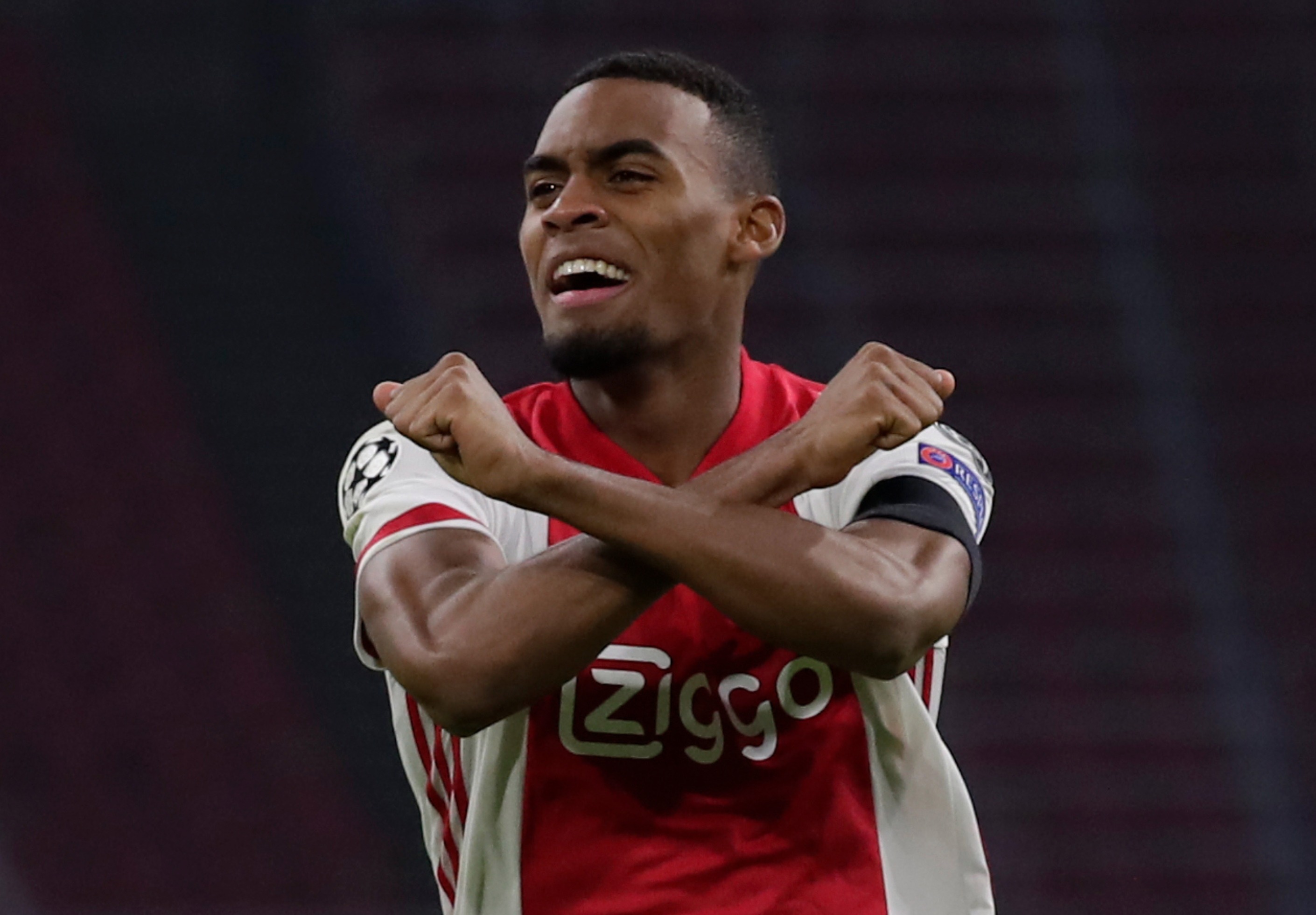 The latest name to enter the Blues’ radar is Ryan Gravenberch, who has been described as ‘better’ than World Cup winner Paul Pogba.

Reports in Italy name the midfielder as another star being sought after by several clubs.

Liverpool, Barcelona, Juventus and Manchester United are all said to be monitoring Gravenberch, along with Chelsea.

Despite being just 18, he has racked up over 50 appearances for Ajax.

Bidding would have to start at around £30million, according to La Gazzetta dello Sport, and the Dutchman is under contract to 2023. 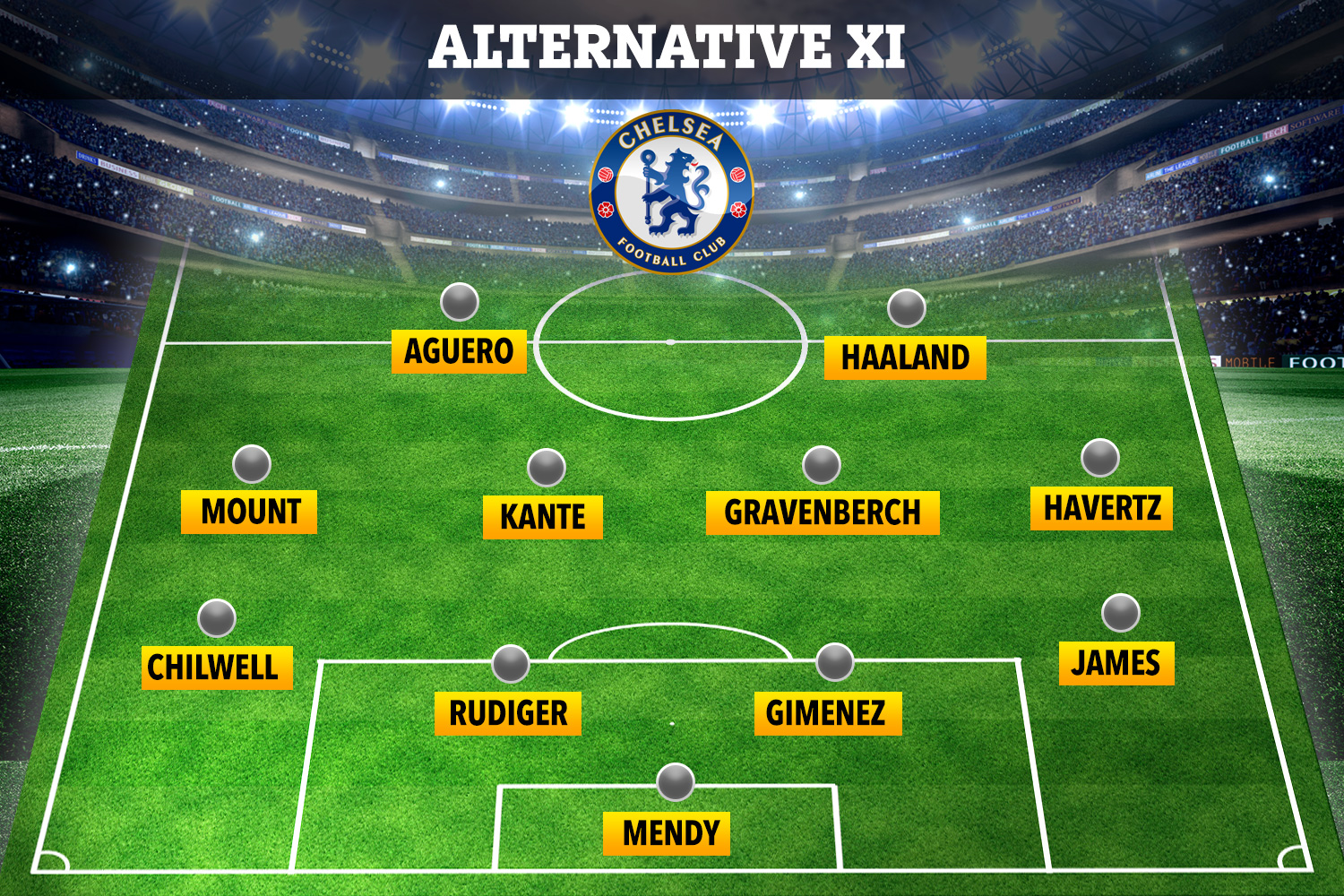 Chelsea are thought to be in the running for a £150m summer deal.

Thomas Tuchel may choose to reinforce his frontline for next season having admitted that Kai Havertz and Timo Werner were disappointments in Wednesday’s win over Porto.

Reports suggest the Argentine is ‘tempted’ by the Blues in his quest to break the Prem goal record.

And a defender is also said to be highly sought after with Jose Gimenez on a long list of targets in that department.

Any new signing would have to fit into Tuchel’s trusted 3-4-2-1 system.

It is hard to see how Haaland and Aguero would play in the same XI, potentially making the Manchester City legend a super sub if both joined.

Gravenberch could settle into a midfield role alongside Mateo Kovacic or N’Golo Kante, with Gimenez completing the German’s three-man defence.