Kepa made a number of important saves in Chelsea’s narrow 1-0 semi-final win over Al Hilal on Wednesday.

Kepa faces being axed from the Chelsea XICredit: Getty 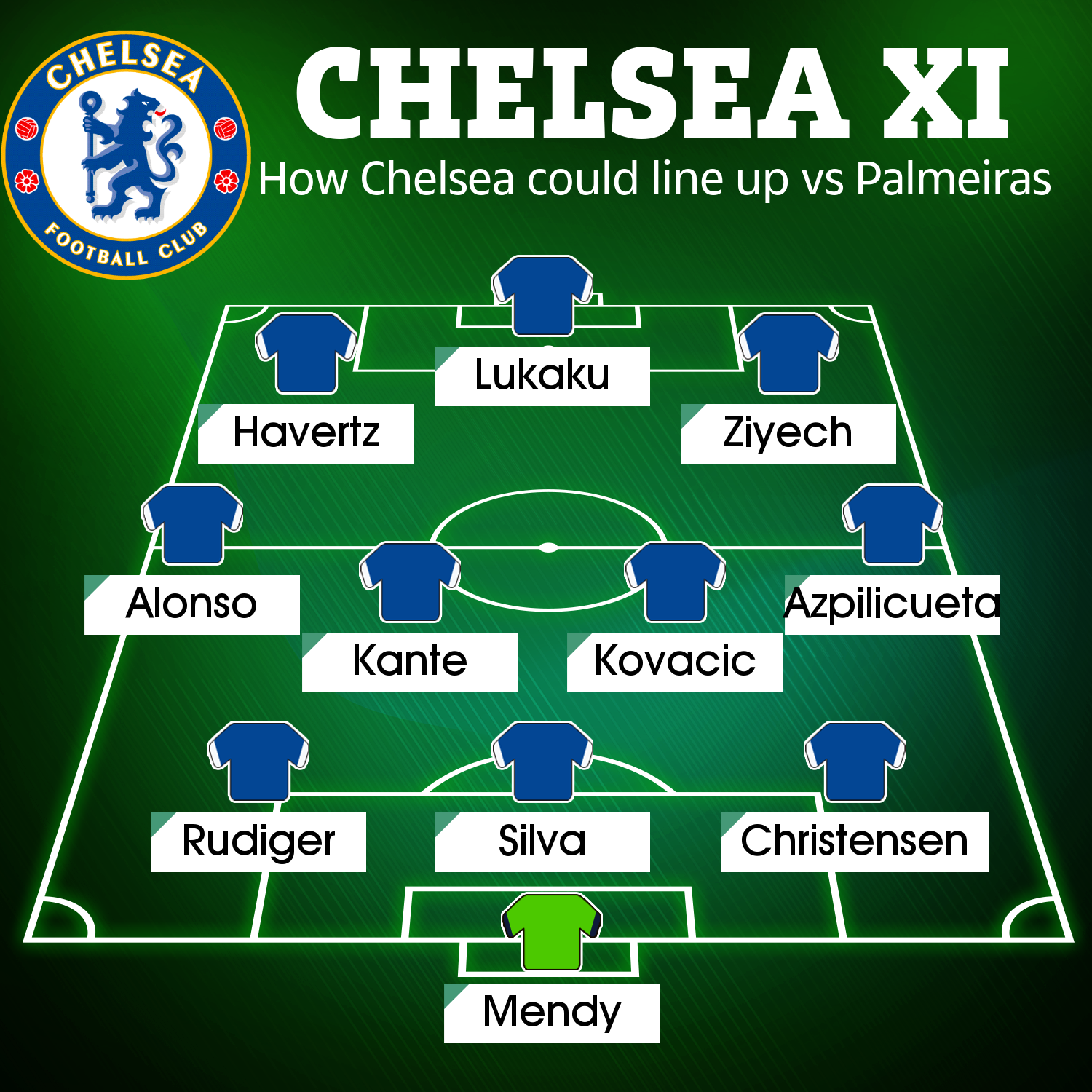 How Chelsea could start the Club World Cup final

But Mendy has now joined back up with Chelsea after helping Senegal win the Africa Cup of Nations for the first time in the country’s history.

And that could see him promoted straight back into Covid-struck Thomas Tuchel’s starting lineup for the Club World Cup final against Palmeiras.

Mendy missed eight games while away on Afcon duty, with Kepa starting all eight in his absence.

The Spaniard impressed during his spell deputising, helping the Blues win six out of eight without their first choice stopper.

But Mendy’s incredible record between the sticks for the Blues could see him immediately reinstated into Tuchel’s side.

His 37 clean sheets in just 70 Chelsea appearances mean he could be preferred to the unpredictable Kepa.

Elsewhere the back three is expected to be unchanged from the semi-final, with contract rebel Antonio Rudiger, Thiago Silva and Andreas Christensen likely to start.

There’s unlikely to be any changes at wing-back either with Reece James still injured, meaning Marcos Alonso and Cesar Azpilicueta should start.

In midfield N’Golo Kante could come in for Jorginho to partner the impressive Mateo Kovacic.

Romelu Lukau’s goal against Al Jazira should see him keep his place, with Kai Havertz and Hakim Ziyech also likely to start for a second game in a row.

Alternatively Mason Mount could be handed a starting berth after coming off the bench in the semi-final.

And Jorginho could keep his place alongside Kovacic to keep Kante fresh for the Premier League.

Then between the sticks Kepa could be rewarded for his good run of form while Mendy continues to get back up to speed. 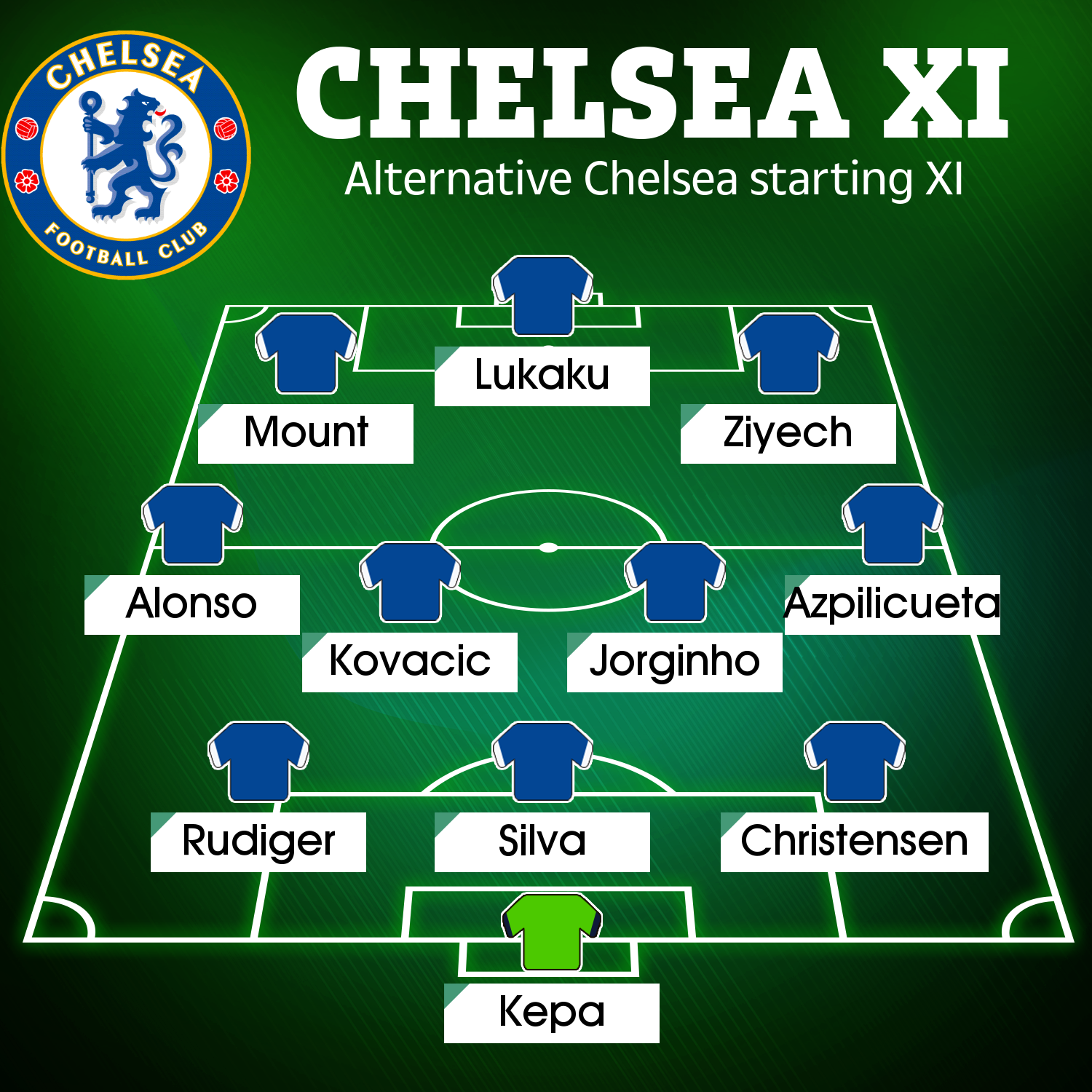 An alternative Chelsea XI for the Club World Cup final

In the absence of Tuchel, who is still isolating with Covid-19, first team coach Zsolt Low said on the keeper competition: “We have to take this decision tonight or latest tomorrow.

“We talk to Thomas about it, we talk with the goalkeeper coaches, and we will make the final decision tomorrow, some hours before the game.

“Whoever sits on the bench has nothing to be worried or sad about.

“Both goalkeepers have had big performances in the last weeks, and that’s why it’s just a decision for this game.” 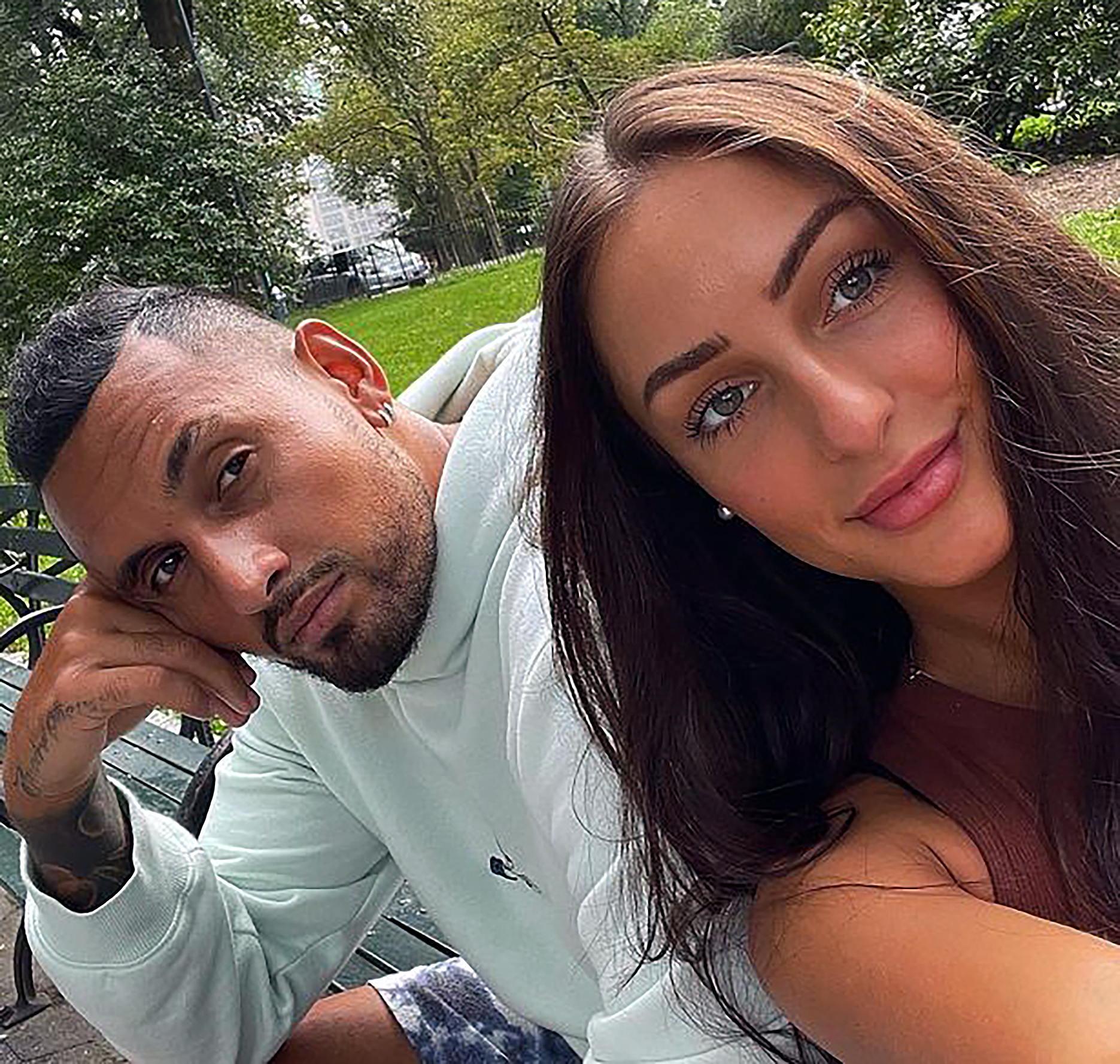 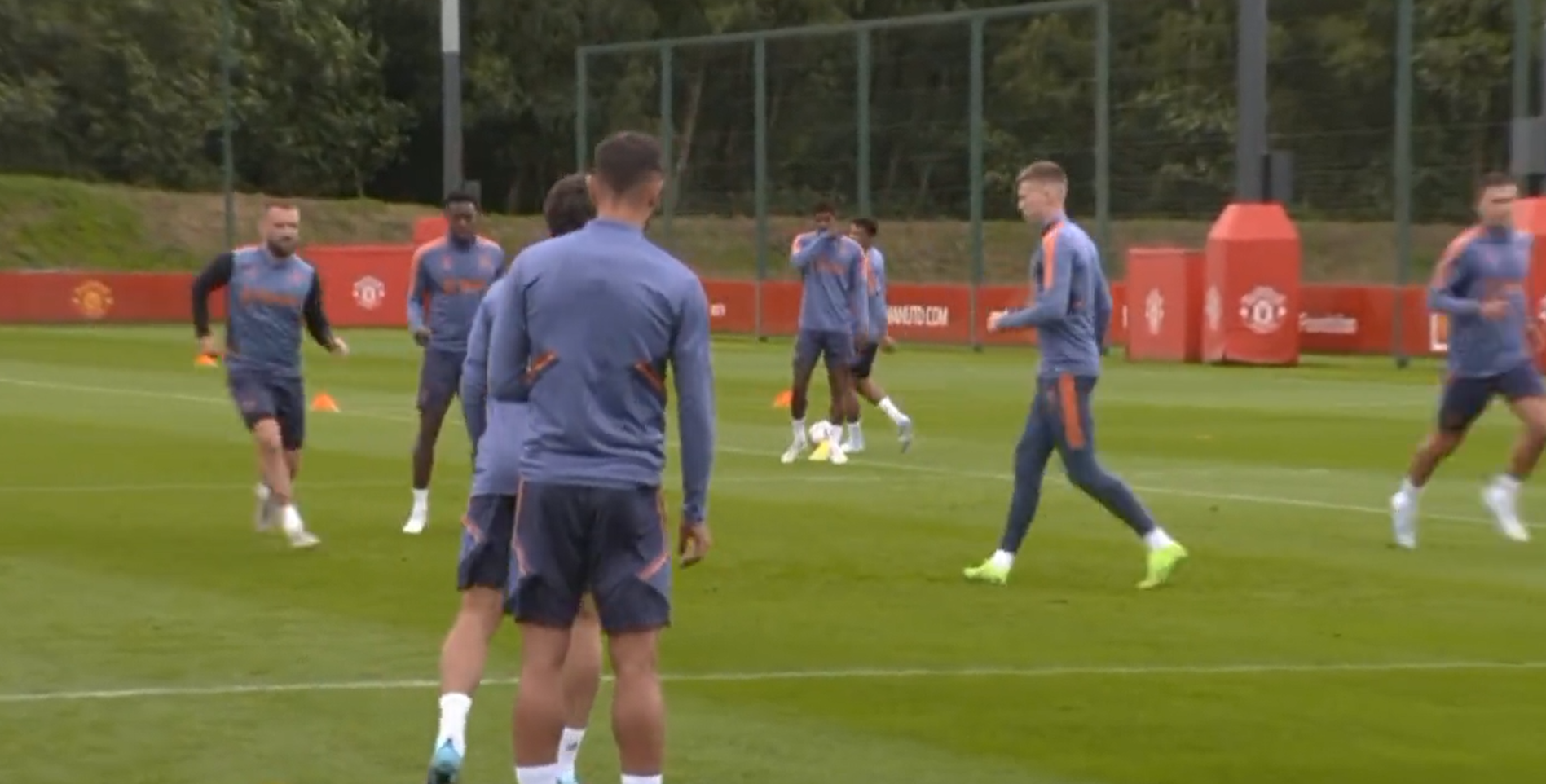