CHELSEA will be without boss Thomas tuchel and star men N’Golo Kante and Mateo Kovacic for this weekend’s Premier League clash against Leeds.

Chelsea are heading into the Elland Road fixture off the back of a feisty 2-2 draw with rivals Tottenham.

Gallagher could come into the team to replace the injured Kante 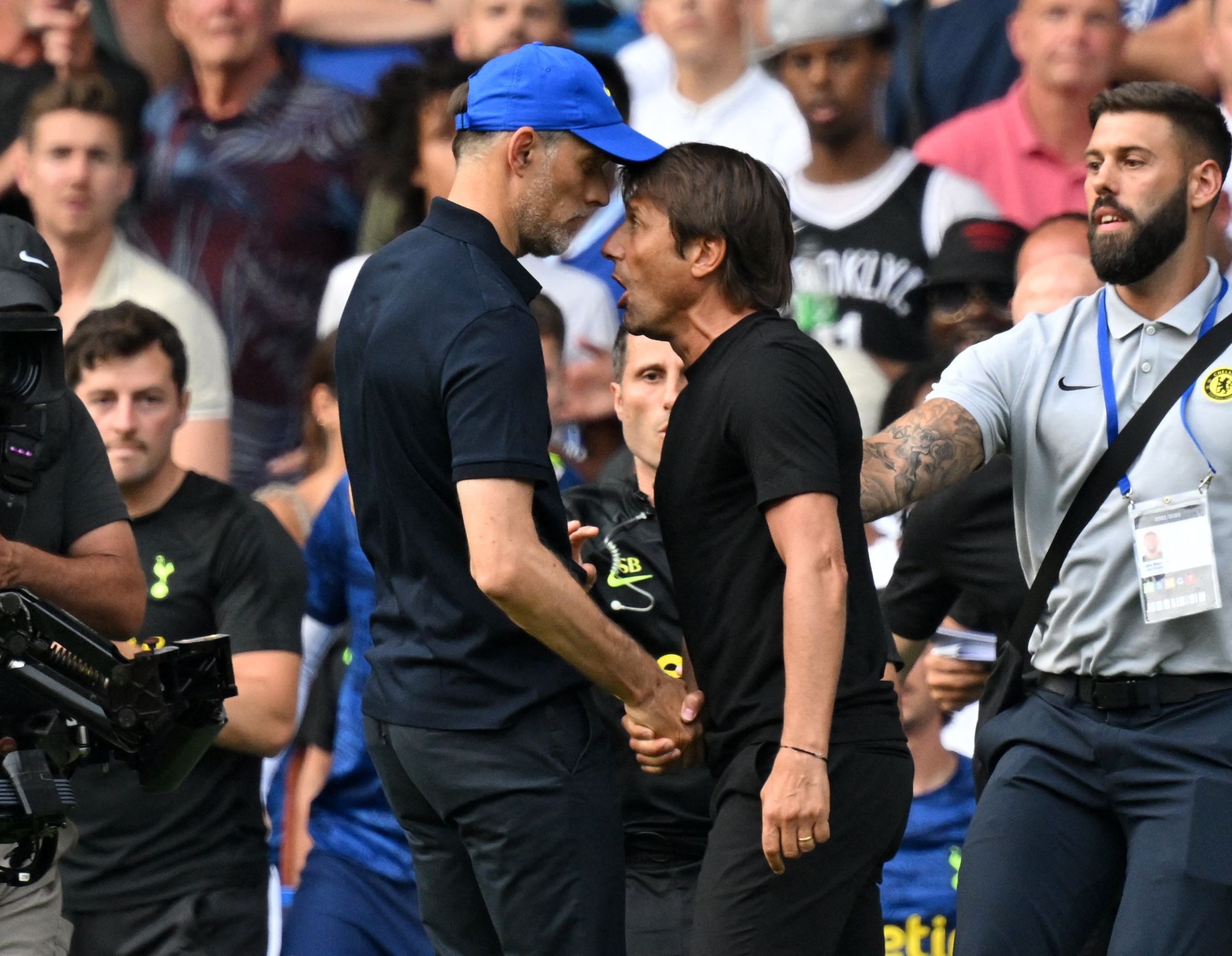 Tuchel will NOT be on the touchline following his bust-up with ConteCredit: AFP

The game saw controversial calls made by referees as well as a bust-up between former Blues Premier League-winning manager Antonio Conte and Tuchel.

And as a result, Tuchel will not be on the touchline to manage his team against Leeds.

Chelsea will also be without midfield duo Kante and Kovacic. 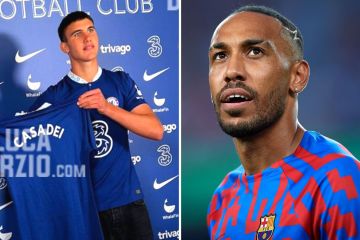 Kante was withdrawn in the 84th minute against Spurs due to a hamstring injury.

Barcelona-bound Marcos Alonso is also expected to be absent.

Edouard Mendy is expecting to keep his place in goal.

Goal scorers against Tottenham, Reece James and Kalidou Koulibaly, are expected to start in a back three with Thiago Silva.

Ruben Loftus-Cheek started at right wing-back against Spurs, and he could be handed more minutes to impress.

Jorginho and Mason Mount may start with Conor Gallagher in the middle of the park following Kante’s injury.

Summer signing Marc Cucurella should keep his place ahead of Ben Chilwell.

Kai Havertz may yet again be joined by Raheem sterling up front.

Alternatively, club captain Cesar Azpilicueta could come into the side and play in the back three.

That would allow James to push up into the wing-back role, condemning Loftus-Cheek to the bench.

Trevoh Chalobah could come into the midfield to add more defensive quality.

Although, the young midfielder is expected to secure a loan move before the window closes.

And Armando Broja could start up front with the 20-year-old the only recognised striker in the squad.

He could join either Havertz or Sterling. 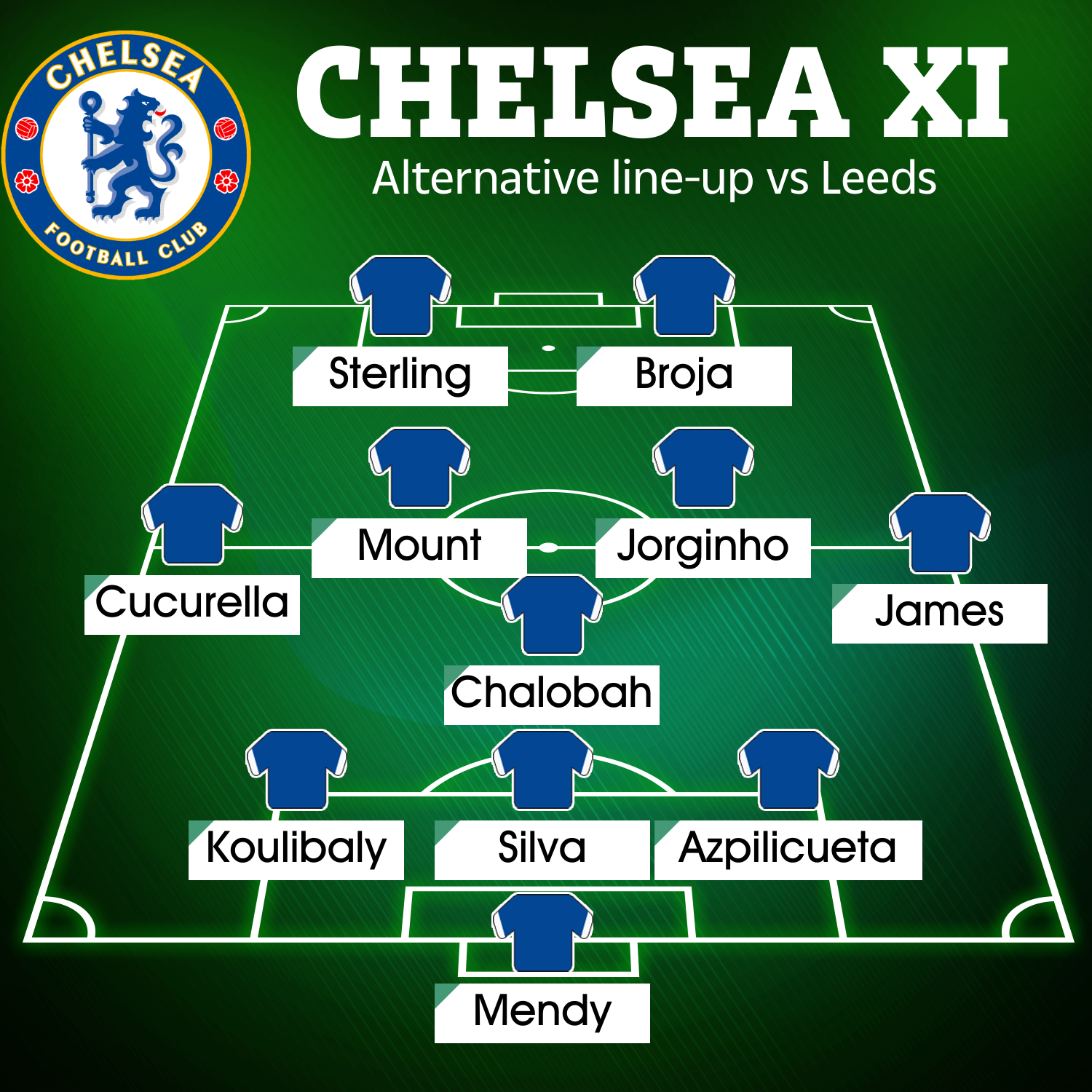 Azpilicueta, Broja and Chalobah could play