ARSENAL welcome Wolves to the Emirates in the Premier League on Sunday with Mikel Arteta facing a selection dilemma.

Nicolas Pepe is suspended while Bukayo Saka and Thomas Partey look set to miss out with knee and thigh problems respectively. 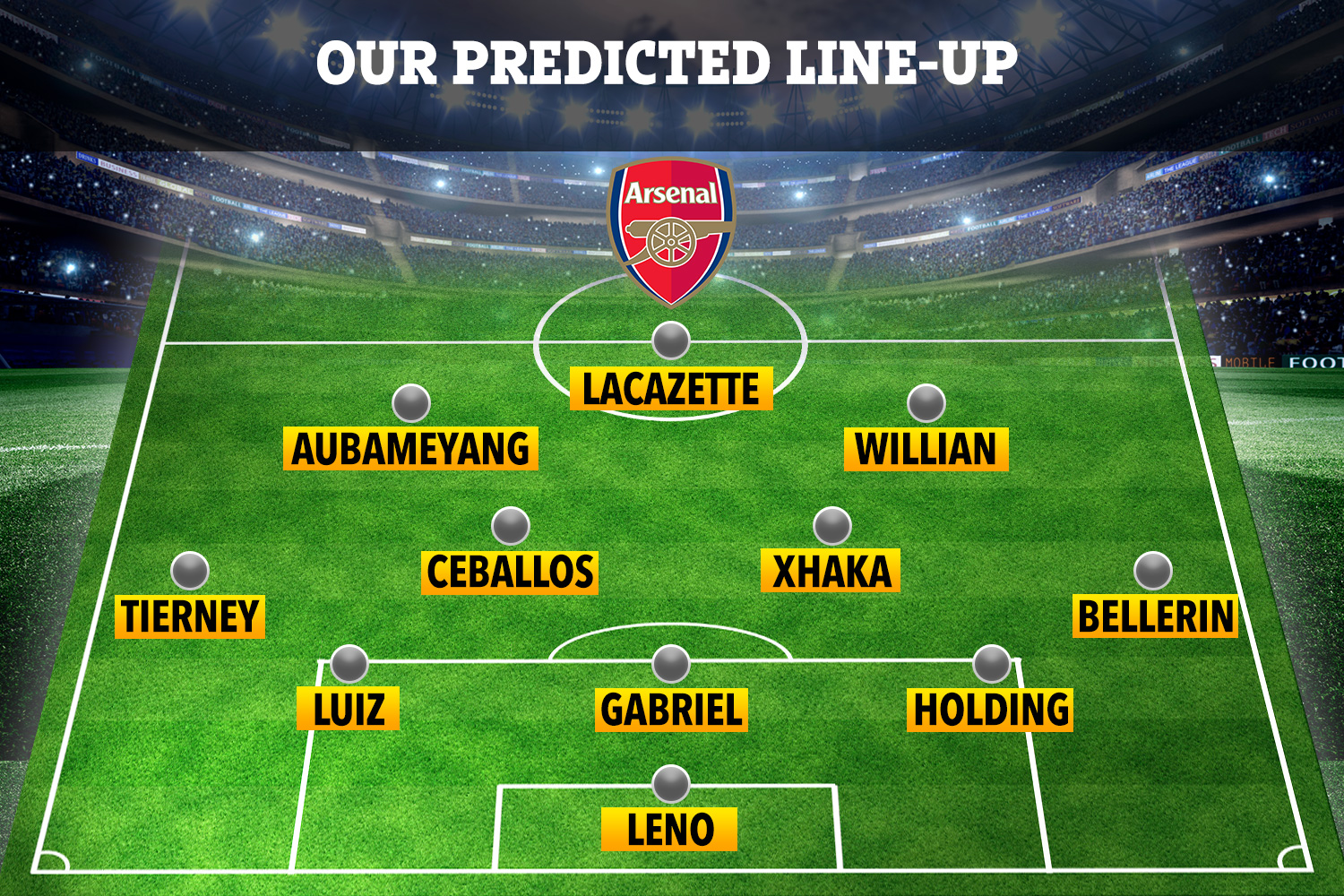 How Arsenal could line up against Wolves

The Gunners comfortably beat Molde 3-0 away in the Europa League on Thursday night with several young stars staking a claim for a Premier League starting spot.

And with some big names missing for Sunday night’s game, Arteta could be tempted to give them a shot.

The Spaniard will likely stick with his 5-3-2 system to ensure he is well protected against Wolves’ potent attack.

Bernd Leno will start in goal with Rob Holding, Gabriel and David Luiz his three centre-backs.

Luiz was subbed off against Molde with Arteta confirming it was just a precautionary measure.

The Brazilian is rated 50/50 to play against Wolves but should be fresh if he does having missed the 0-0 draw at Leeds to be at the birth of his child.

Kieran Tierney and Hector Bellerin will play as wing-backs with Dani Ceballos and Granit Xhaka taking up the central midfield roles.

Partey has still not recovered from the thigh strain picked up in the defeat to Aston Villa. 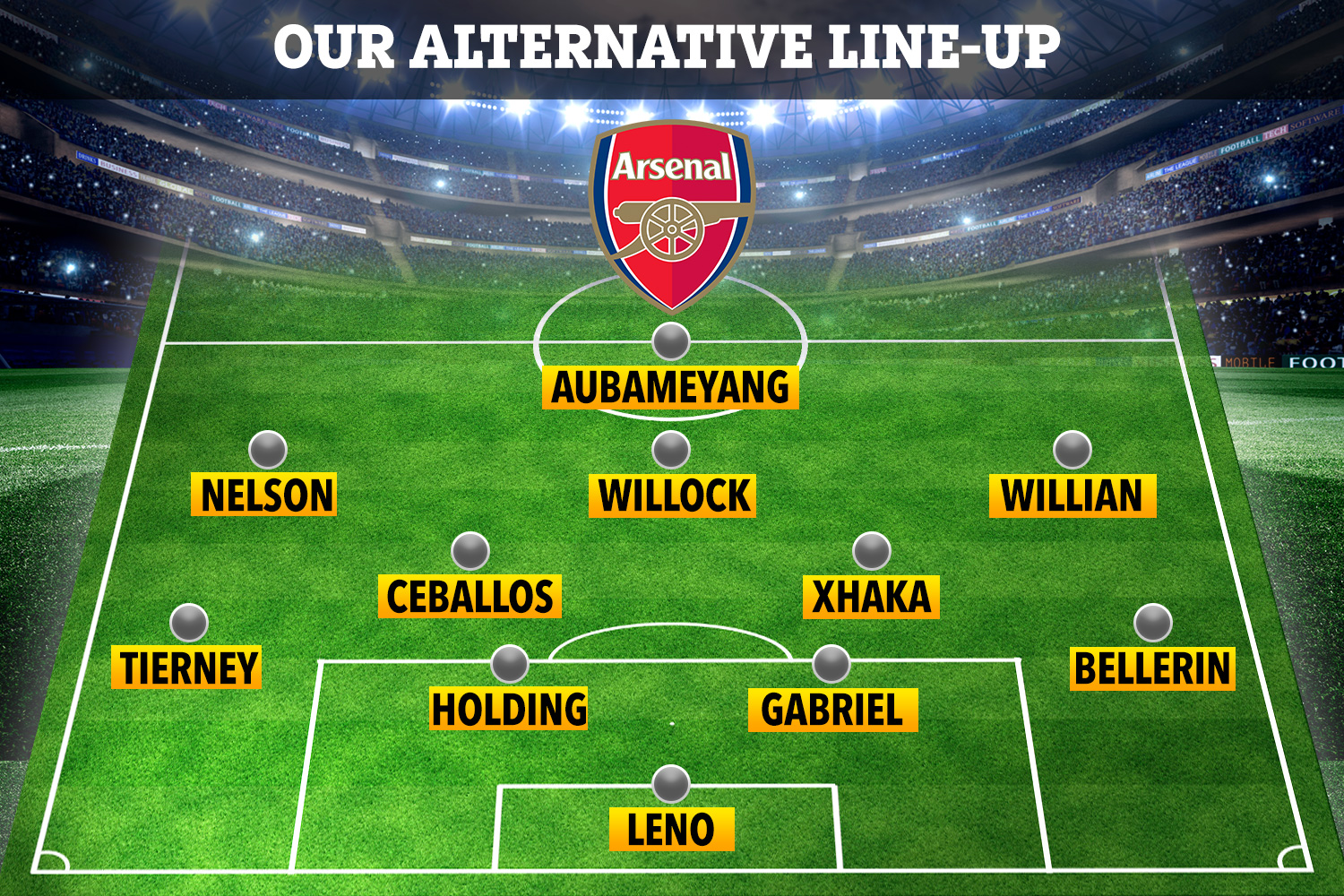 And Saka limped out at Leeds with what looked like a serious knee injury.

But fortunately for the North Londoners, their medical staff suspect it is just knee bruising rather than something more sinister.

However, he will miss out on Sunday with Pierre-Emerick Aubameyang likely to take up the left-wing position with Alexandre Lacazette drafted in to replace him up front.

Pepe is starting the first game of his suspension for headbutting Ezgjan Alioski at Elland Road.

Willian had a slight calf issue meaning he missed out in Norway but the Gunners expect him to be available at the weekend.

But if the Brazilian does not make it in time, Arteta could switch to a 4-2-3-1 and include Reiss Nelson – who scored at Molde – and Joe Willock.