And in a combined eleven they boast more players than their opponents, though that will not necessarily give them the upper hand at the Bernabeu. 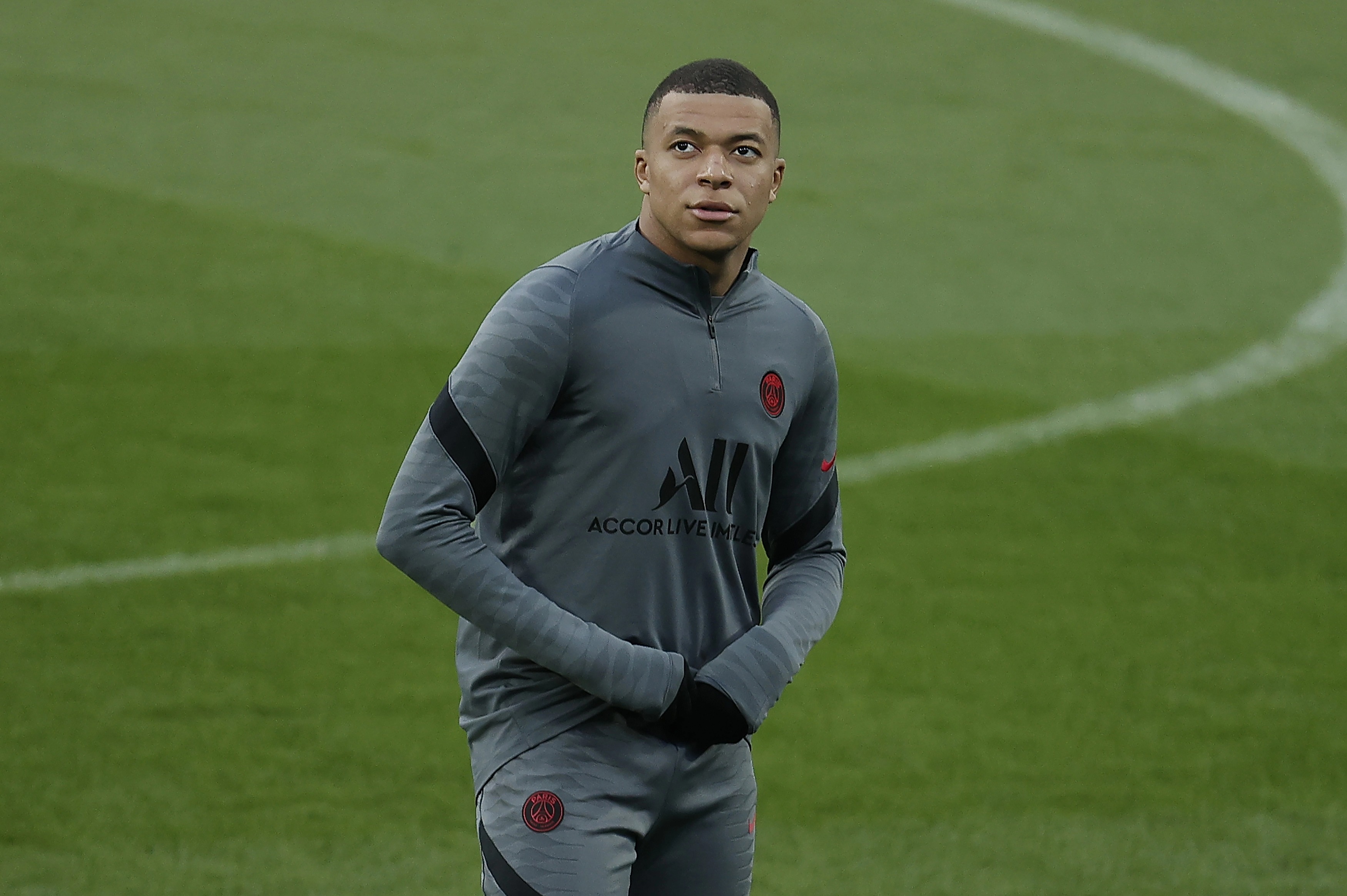 Kylian Mbappe was the difference between the two sides in the first legCredit: Getty 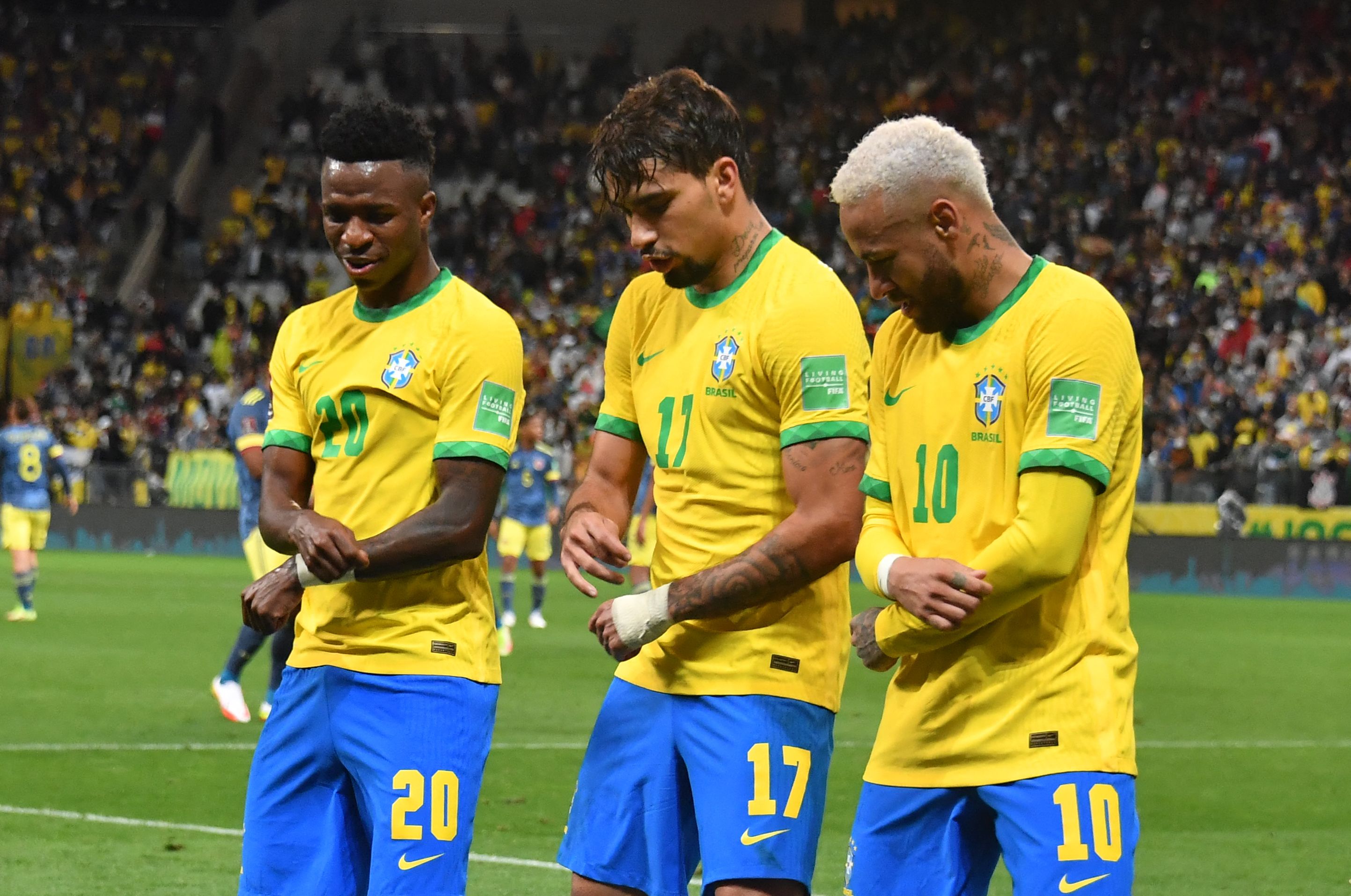 After all, Carlo Ancelotti’s team were dominated in the first leg, recording just three shots to PSG’s 21 – with zero on target.

But Mbappe’s quality showed in stoppage time as he sidestepped between two defenders before blasting between Courtois’ legs to earn a 1-0 win for his side.

The Frenchman has arguably been PSG’s best player this season and is the top scorer in the squad with 24 goals, so it is no surprise Real are keen to sign him in the summer.

He has outperformed attacking team-mates Messi and Neymar who have also been outshone by Real’s forwards too.

So he could be the difference-maker once again after overcoming an injury scare this week.

Karim Benzema is in the best goalscoring form of his career with 27 goals in 32 games, while Vinicius jr has also scored more than Messi and Neymar this term.

Toni Kroos and Luka Modric continue to perform at the highest level with the latter scoring a brilliant goal against Real Sociedad at the weekend.

They make up the midfield alongside Euro 2020 winner Marco Verratti, who has barely put a foot wrong all season.

Likewise, right-back Achraf Hakimi has been a big hit at the Parc des Princes since arriving last summer.

He is partnered in defence by PSG captain Marquinhos, arguably the pick of the defenders out of both squads.

Real Madrid pair David Alaba and Ferland Mendy make up the rest of the backline.

And despite Courtois’ heroics in the first leg there is still no place for him in the combined XI, being pipped in goal by Euro 2020 player of the tournament Gianluigi Donnarumma.