HOUSSEM AOUAR has poured cold water on internet gossip of an Arsenal switch by firmly shutting down rumours his agent was in London.

The Lyon ace had been at the centre of speculation concerning a move to the Emirates last summer – and the murmurs have refused to go away.

Earlier this month SunSport reported Arsenal fans were getting giddy online, amid rumours the player’s brother and agent had been seen in London.

However, Aouar, 23, whose Lyon contract expires in June 2023,  has taken to social media to confirm photos shown in an Instagram story were actually of his best friend.

And he appeared to dismiss rumours of an impending Groupama Stadium exit by his ending his message with “Allez Lyon”.

In a post on his Instagram account, Aouar wrote: “Guys leave him. He is one of my best friends, not my real brother. By the way… not my agent also.

“Once again, unfortunately, an umpteenth “fake news” story has been released about me on multiple social media accounts.

“I’m not in the habit of responding to what is said about me…[but I was] sick, I was hospitalised over the weekend.

“Know that I am a lot better and that I am ready for the future!

“Thank you to those who have always supported me, in the good times as in the less good times. Allez Lyon.” 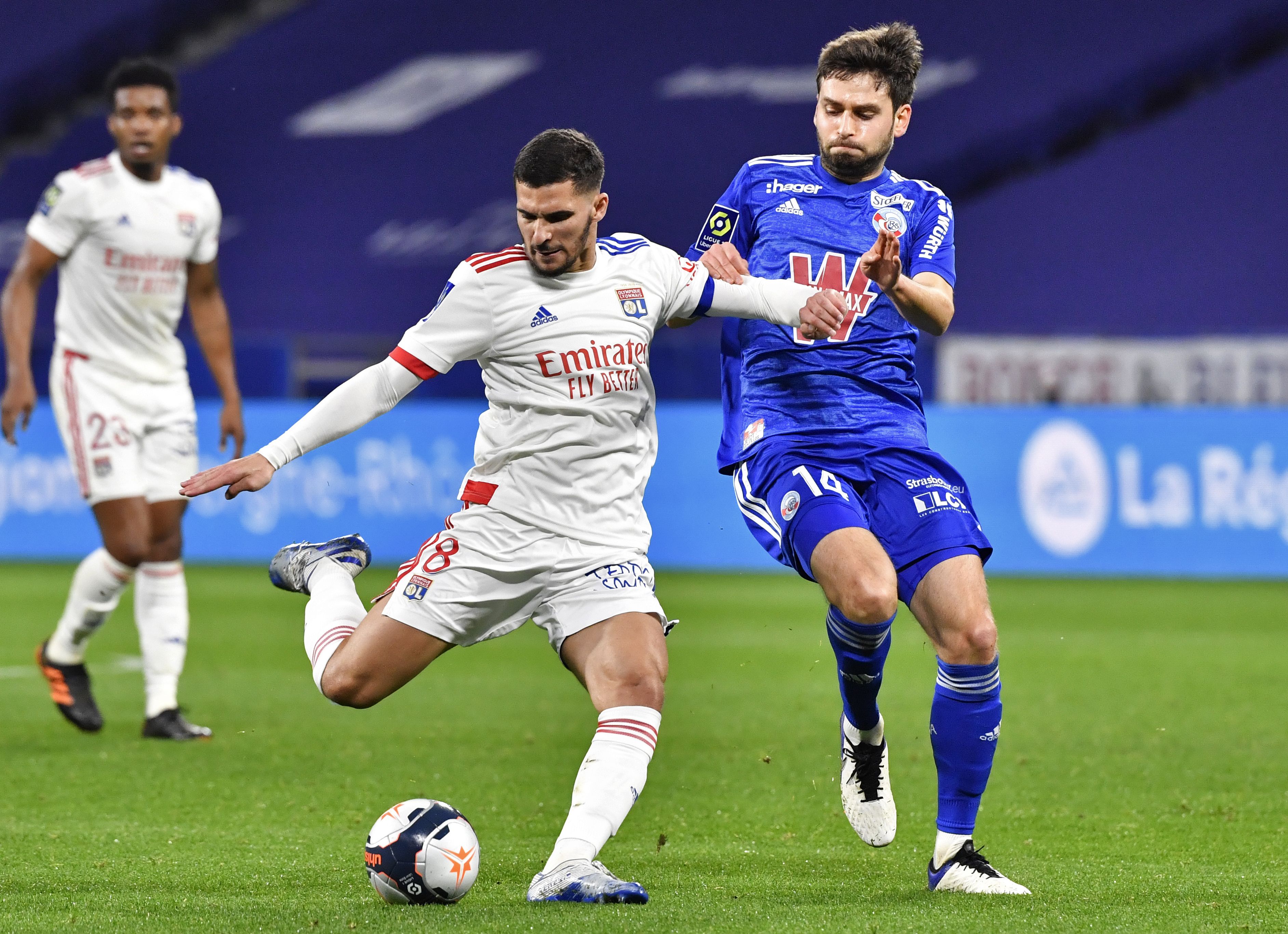 Lyon has been heavily linked with a move to the Emirates and Arsenal are thought to have bid for the playerCredit: AFP

Arsenal, who have bid farewell to Real Madrid loan stars Martin Odegaard and Dani Ceballos, are on the hunt for a playmaker.

And it is reported Aouar was one of Mikel Arteta’s top transfer targets prior to the Gunners prising Thomas Partey from Atletico Madrid last term.

It is thought Arteta is an admirer of the playing style of the France international who registered seven goals and three assists in 30 Ligue One appearances last term.

This week French outlet Le10 Sport reported Arsenal had submitted a formal offer for the player.

It is thought the Gunners – who finished eighth in the Prem last term – are hoping to sign the attacker for a price between £17million and £21.4m.

And SunSport reported the club were preparing a contract worth £100,000-a-week in a bid to lure the player to the Emirates. 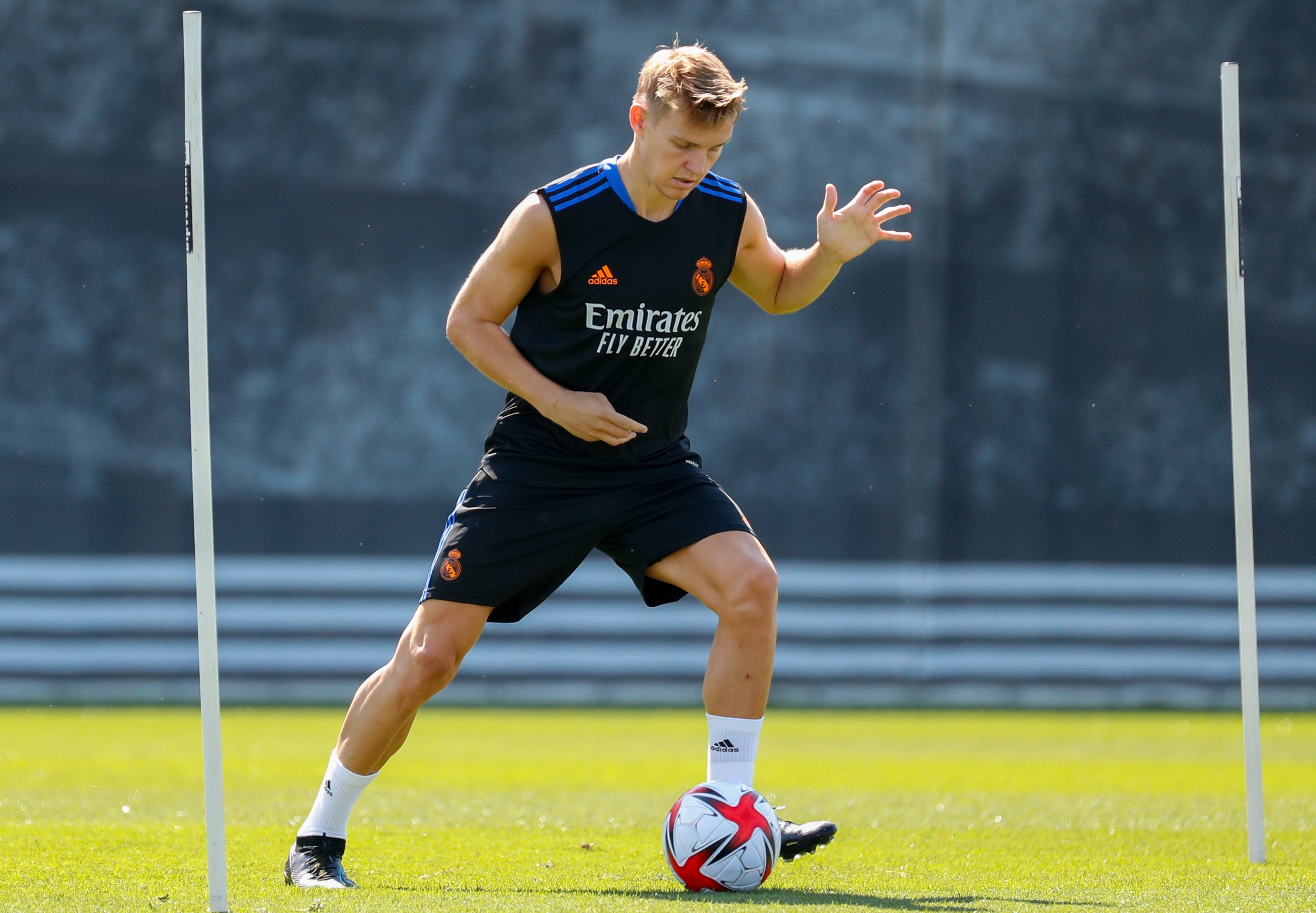 Arsenal are thought to be looking for a playmaker following Martin Odegaard’s return for Real MadridCredit: Getty

However, the France midfielder is also on the radar of Serie A champions Juventus and Paris Saint-Germain.

And both European giants may be able to tempt the player with Champions League football next term.

It is thought the player had to address transfer speculation concerning his absence from pre-season training.