GEORGE CLOONEY believes there are brighter times ahead for crisis club Derby County once the club’s preferred bidders are confirmed next week.

The Hollywood heartthrob has been smitten by the Rams since Derby actor Jack O’Connell sold him on the club while the pair worked together on the set of the movie Money Monster, six years ago.

Since then the A-list actor has taken a keen interest in Wayne Rooney‘s Championship battlers, who have been fighting for their lives since being docked 21 points earlier this season for financial failings.

However, despite the gravity of their situation, Clooney is backing Rooney to survive Derby’s perfect storm and restore the ailing club’s fortunes once they are under new owners.

“Derby has a great football club with a fantastic history and I am sure there is a great future too,” said the Oscar-winning star.

“I know that there have been problems in recent times but nothing that cannot be fixed and under the circumstances the team has been working really hard and playing well. 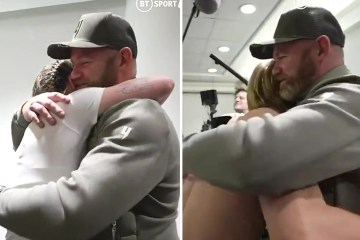 “It’s obvious to me, looking on, that as well as the players on the pitch, the fans have played their part too.”

It was the passion of English fans that first attracted Clooney to football as O’Connell hooked him on Derby.

“I have worked with quite a few British football fans and their moods were often dependent on how well their favourite soccer team had performed in their latest game,”  said Clooney.

“I found it quite curious and wanted to know what made that happen.

“I was introduced to the Rams by Jack O’Connell when we were making a movie together.

“He was so passionate about his team and has followed Derby County all his life, I asked him a few questions and there was no stopping him – he really loves the club and knows so much about it.

“I had to admire that and listening to the club’s history fired my imagination. 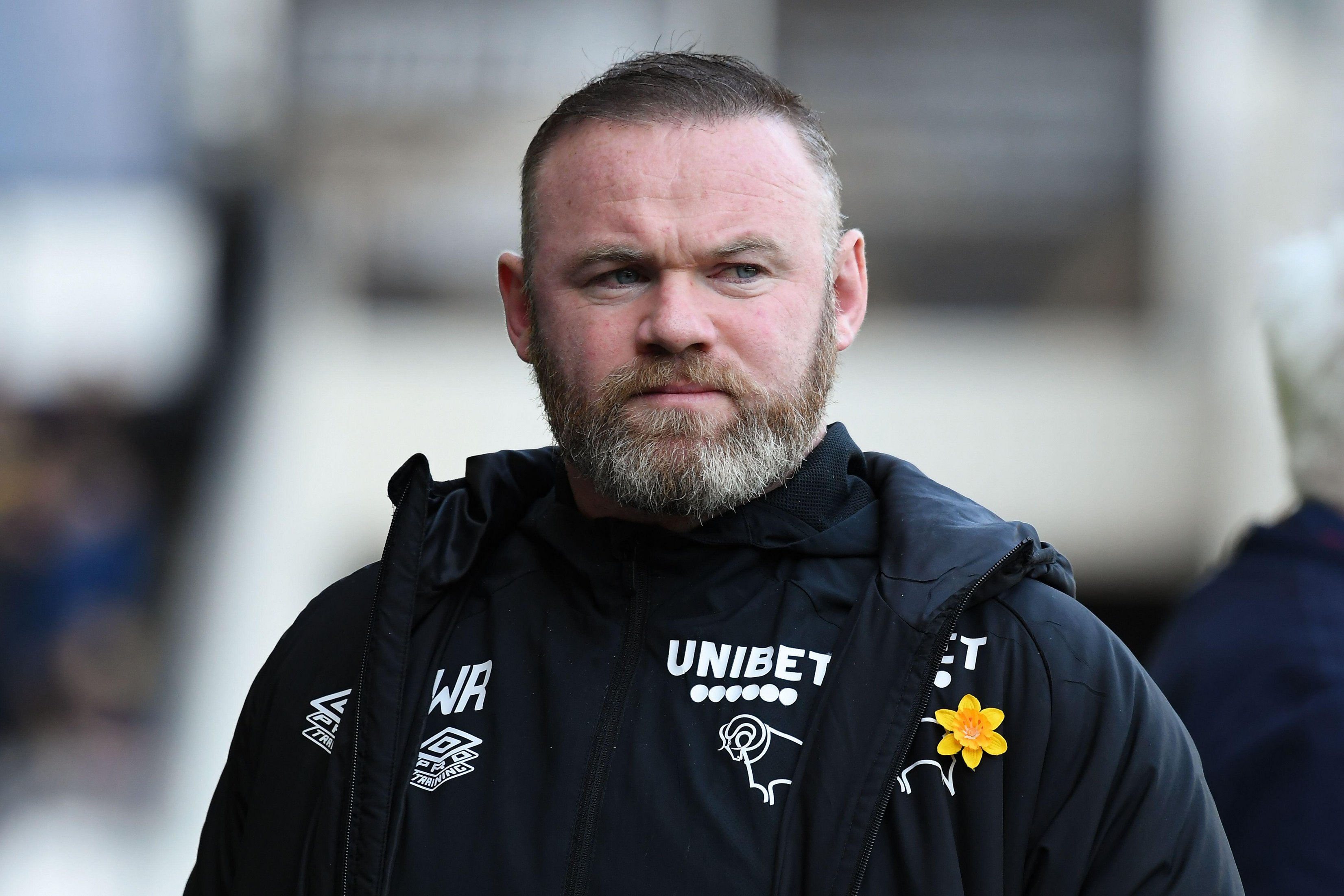 “I watched a few games on TV and gradually I began to understand soccer better and began to look out for Derby County’s games and results. I have been watching ever since.”

Derby’s future has been up in the air for months and things have been grizzly for much of this season.

But the deadline for new owners closed on Friday and now administrators Quantanama will pick a preferred bidder following discussions with the EFL – one Clooney hopes will bring an end to the intolerable cruelty Rams fans have suffered this season.