As Juventus prepared for their last shot at a major trophy this season, Federico Chiesa approached Gigi Buffon. “You won this with my father,” said the forward to the goalkeeper. “Now you need to do the same with me.”

Twenty-two years had passed since Buffon claimed the Coppa Italia with Parma, playing in a team that featured Enrico Chiesa up front. Federico had not yet reached his second birthday. Who could ever have imagined that they would one day start a final together, and that each would have an essential role to play?

Who could even have imagined it two years ago? Buffon was playing for Paris Saint-Germain, after saying an emotional farewell to Juventus in 2018. Chiesa was still establishing himself at Fiorentina. There was no obvious route by which their paths should have crossed. Buffon, though, had unfinished business. He returned to Juventus for the same reason he left to begin with: because he believes in fate. If life was offering this opportunity to him, there must still be something left for him to discover, another landmark to achieve.

For Chiesa, the decision was simpler. He is a player with ambition, who felt ready, as he approached his 23rd birthday last summer, to play on bigger stages than Fiorentina could offer. Juventus might have been content to leave him with the Viola for another year, having just acquired another gifted young winger in Dejan Kulusevski, but Chiesa’s sense of urgency precluded any delay.

His emerging talent has been a bright spot in a dismal season for Juventus. The Bianconeri began with ambitions to challenge for the Champions League and to win Serie A for a 10th consecutive season. Instead, they lost to Porto in the last 16 and dropped out of the Scudetto race by April. With one league game left to play, even a top-four finish is no longer in their hands.

The Coppa Italia represented a last opportunity to salvage something: a piece of wood to cling to at the sinking of the Titanic. For Buffon, though, it was something more than that. This had been his competition since he returned to Juventus, the only one where he was still assured a starting place at 43 years old. And now we knew that this final would be his last-ever game for the club. He had confirmed a week before that he was leaving Juventus, again. Buffon said he did not want to become a distraction, right before he saved a penalty against Sassuolo that kept Juventus’s Champions League hopes alive.

The Old Lady had not lost a game all season with her old man between the sticks, collecting 11 wins and two draws, including a famous 3-0 triumph over Barcelona at Camp Nou. That flawless record looked to be at risk on Wednesday, as Buffon’s goal came under immediate siege. Atalanta had not won a major trophy since they last lifted the Coppa Italia in 1963 but entered this game as favourites, second in Serie A and guaranteed to finish above Juventus. They played up to their billing in the opening exchanges, when Duván Zapata shot inches wide, and Buffon needed a firm hand to keep the same player from going clean through. Robin Gosens fizzed a ball across goal and Atalanta appealed for a penalty when Matteo Pessina was blocked off by Adrien Rabiot.

But it was Juventus who took the lead, Kulusevski curling a first-time shot into the corner after Weston McKennie jabbed the ball to him inside the box. Atalanta were justifiably furious at the referee’s failure to award a free-kick for a foul by Juan Cuadrado in the build-up. They responded with a fresh assault on Buffon’s goal and Ruslan Malinovskiy drilled them level before half-time.

Something changed, though, during the interval. Andrea Pirlo, who has looked out of his depth as a coach on so many of the biggest occasions this season, found the right adjustments this time, whereas his opposite number, Gian Piero Gasperini, did not. The Bergamo club sent on Luis Muriel and Mario Pasalic but lost some of their verve along the way. Juventus started to grow in confidence. Pirlo also got lucky. He had been preparing to substitute Chiesa before the player decided the game with an act of brilliance and competitive fury.

After battling Hans Hateboer to win and then retain possession near the goal-line on left corner of the box, Chiesa left the defender behind with a feint and burst of acceleration back up the pitch. He curved his run inwards and played a pass to Kulusevski in a central position before shifting direction again, back towards goal, just in time to receive a return ball and beat Pierluigi Gollini at the near post. No player on the pitch was more deserving.

Atalanta had no answers to falling behind. Josip Ilicic and Aleksei Miranchuk entered the fray but never threatened an equaliser. As the full-time whistle neared, Giorgio Chiellini removed his captain’s armband and gave it to Buffon. The keeper would be the one to go up and claim the trophy.

Gigi Buffon signs off in style 🏆

The legend lifts the Coppa Italia to get the celebrations going 🟢⚪️🔴 pic.twitter.com/uLv8E7jWtH

Juventus’s celebrations were wholehearted. Perhaps it was the presence of fans in the stands – 4,300 were permitted for this game at Mapei Stadium, the first to attend professional games in Italy since brief trials in September and October – or perhaps simply relief that this season’s silverware would not be restricted to the one-off Supercoppa. But players who have lately been accustomed to greater successes were in no mood to downplay this moment.

Cuadrado extended his annual tradition of smothering the manager’s head in shaving foam. Pirlo was celebrating his birthday on Wednesday, and winning this trophy felt to him like quite the gift. In interviews afterward, he expressed hope that he would stay on again as manager next season, saying that he would give himself another chance if the decision were up to him.

Buffon was likewise unsure what his own future holds, refusing to rule out either the possibility that he might retire or the suggestion that he could play on successfully enough elsewhere to earn a role for Italy at the 2022 World Cup. All he knows for certain is that this second chapter with Juventus has come to its conclusion. “Ending like this makes me proud,” he said. “I am happy to have done it alongside teammates with whom I have shared many adventures.”

This was the sixth Coppa Italia of Buffon’s career, a figure matched only by Roberto Mancini. His 10 Serie A titles (excluding those revoked as a result of the Calciopoli scandal) are likewise a record, as are his seven Supercoppa wins. And then there is the small matter of a World Cup winner’s medal, as well as the 1999 Uefa Cup with Parma, and a Ligue 1 title at Paris Saint-Germain.

Buffon has endured long enough to win the same cup with two generations of the Chiesa family. He departs Juventus knowing that, in Federico, Juventus have at least one important foundation stone, for successes further ahead. 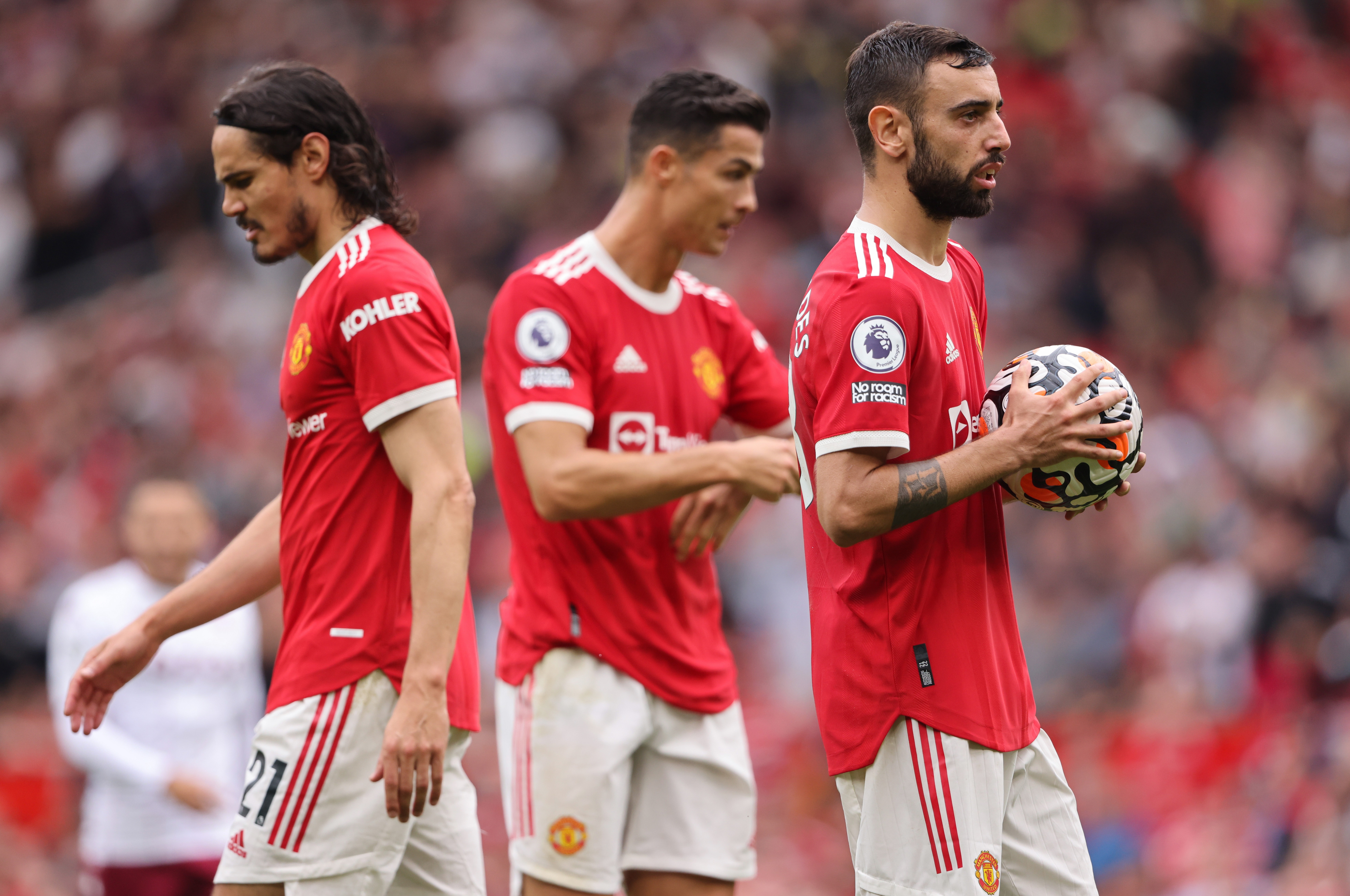 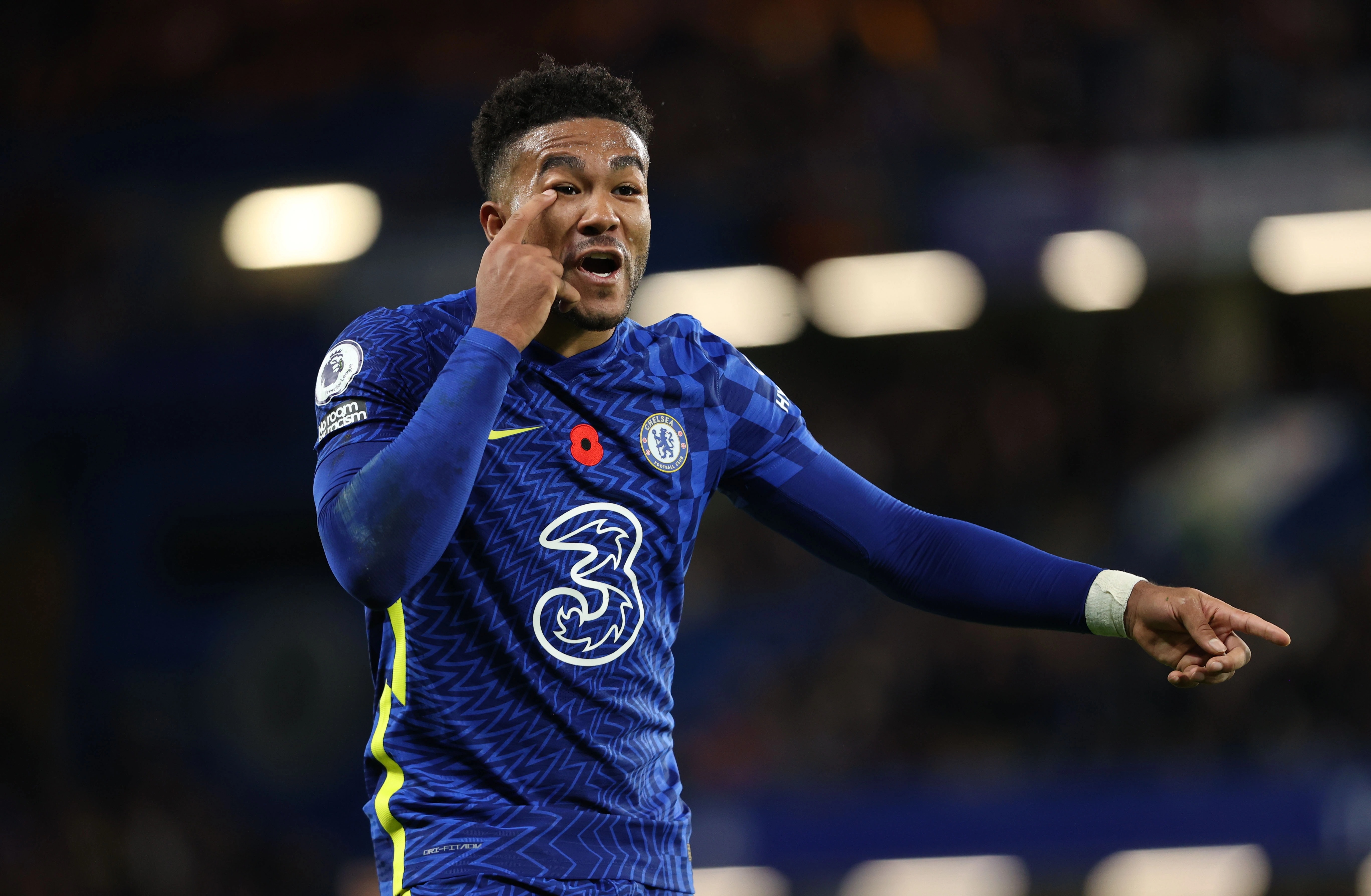 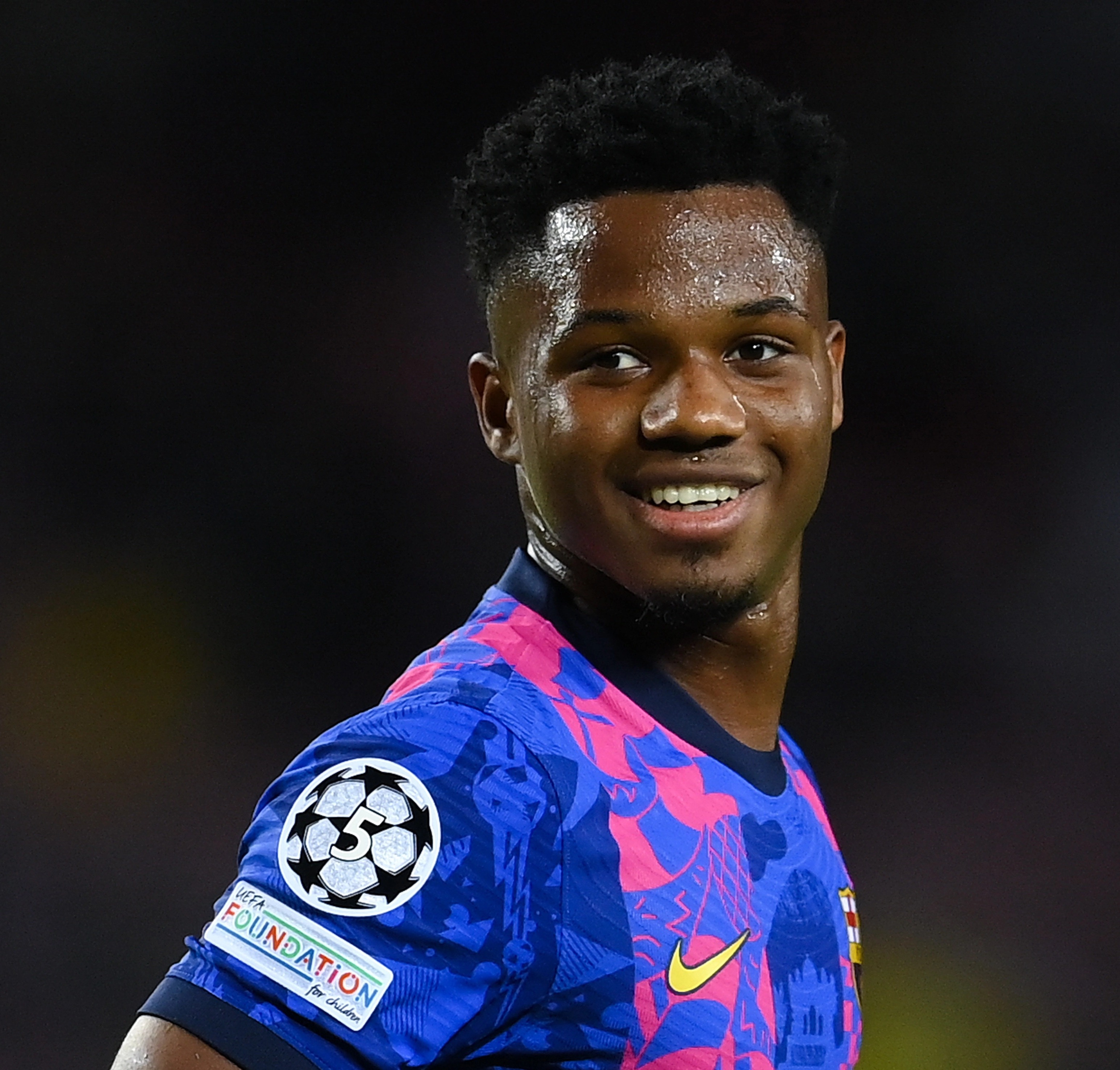 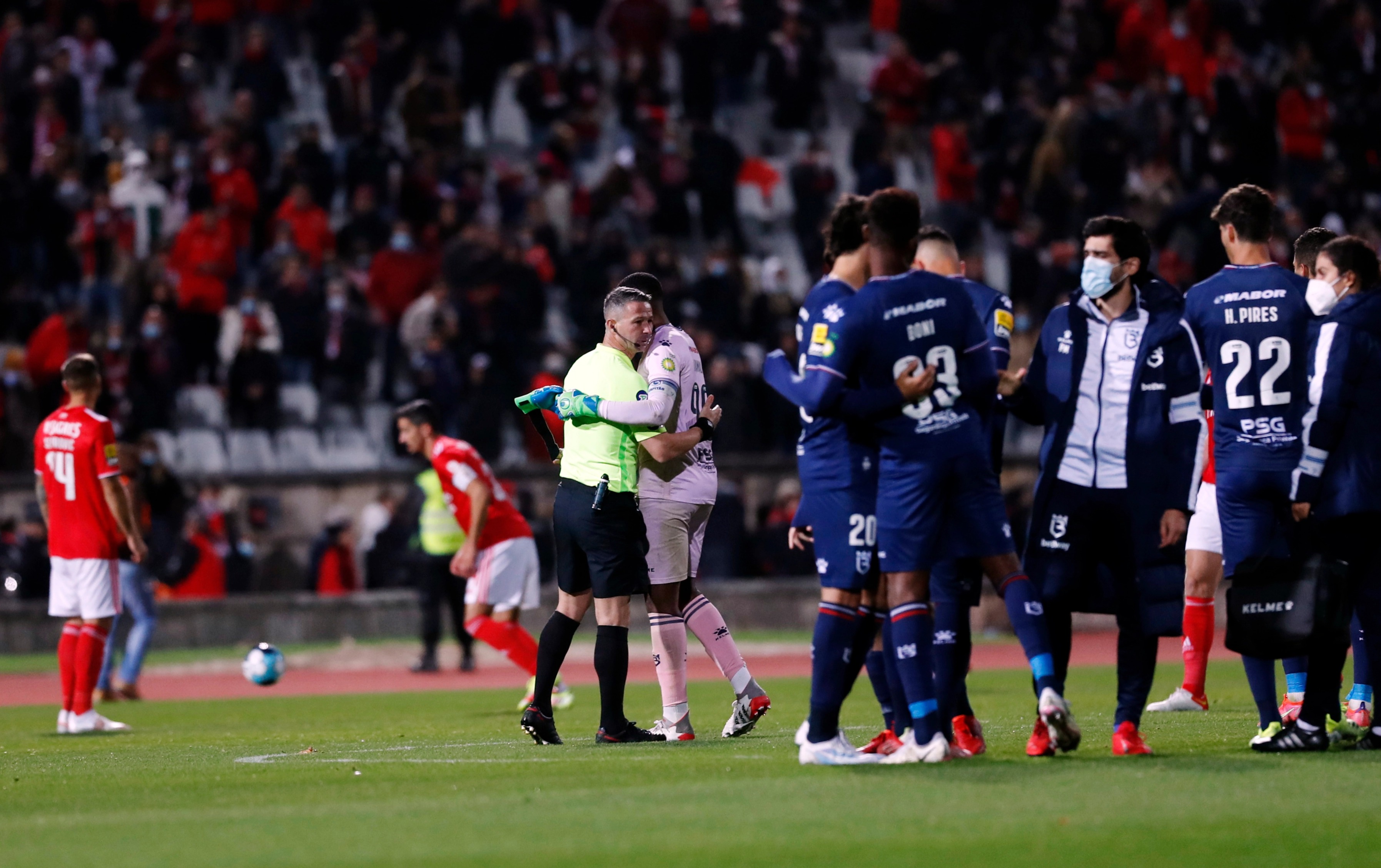 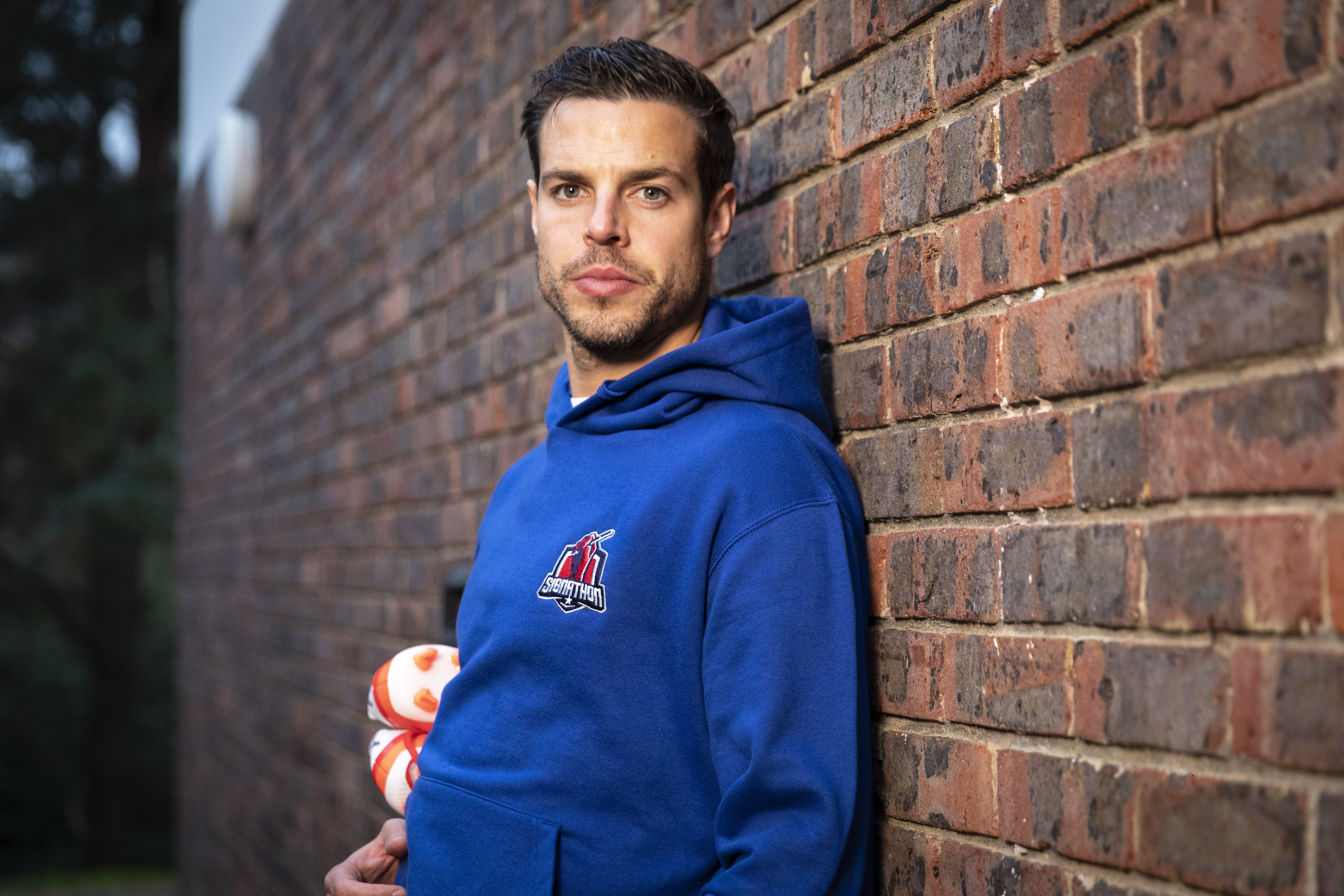 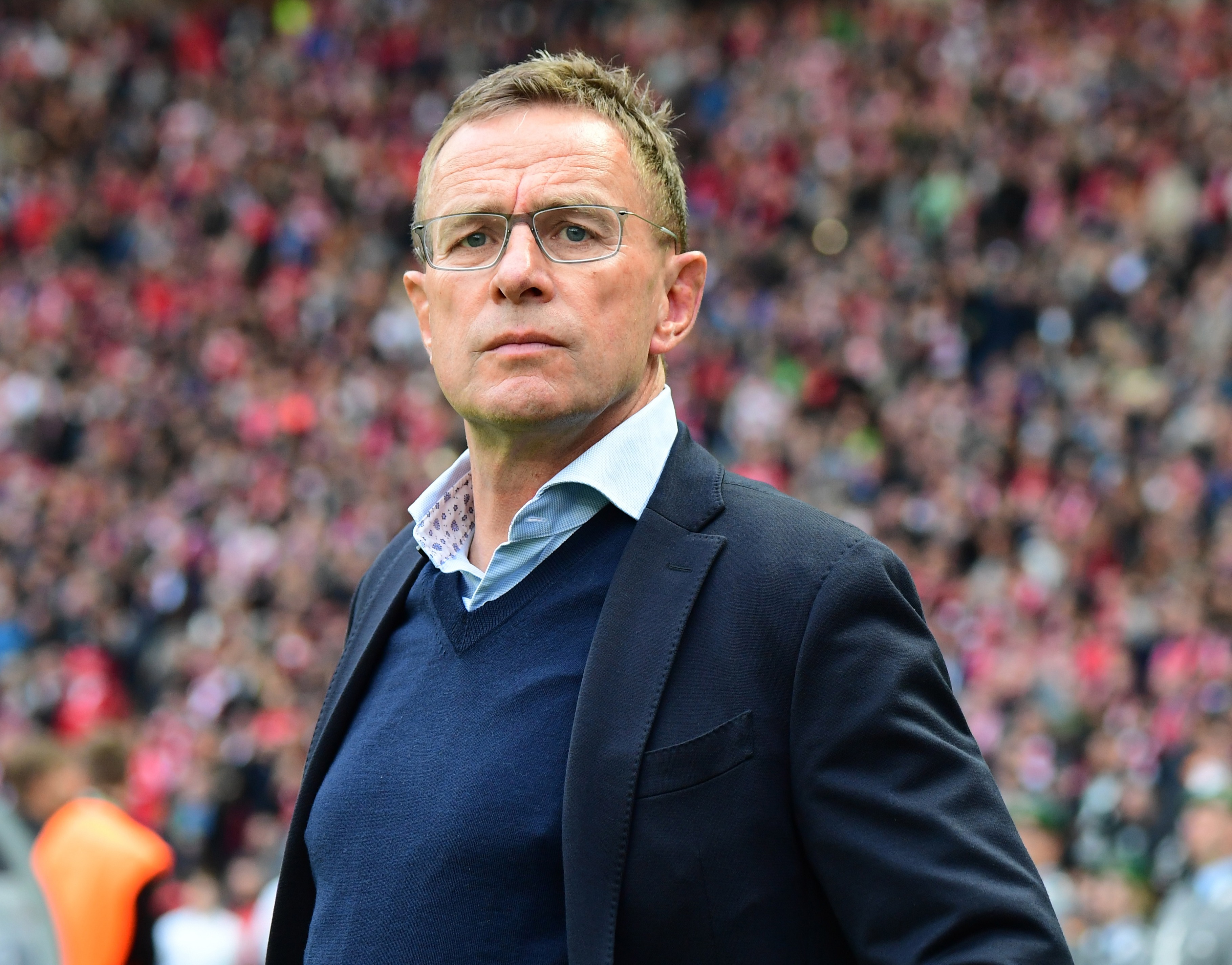 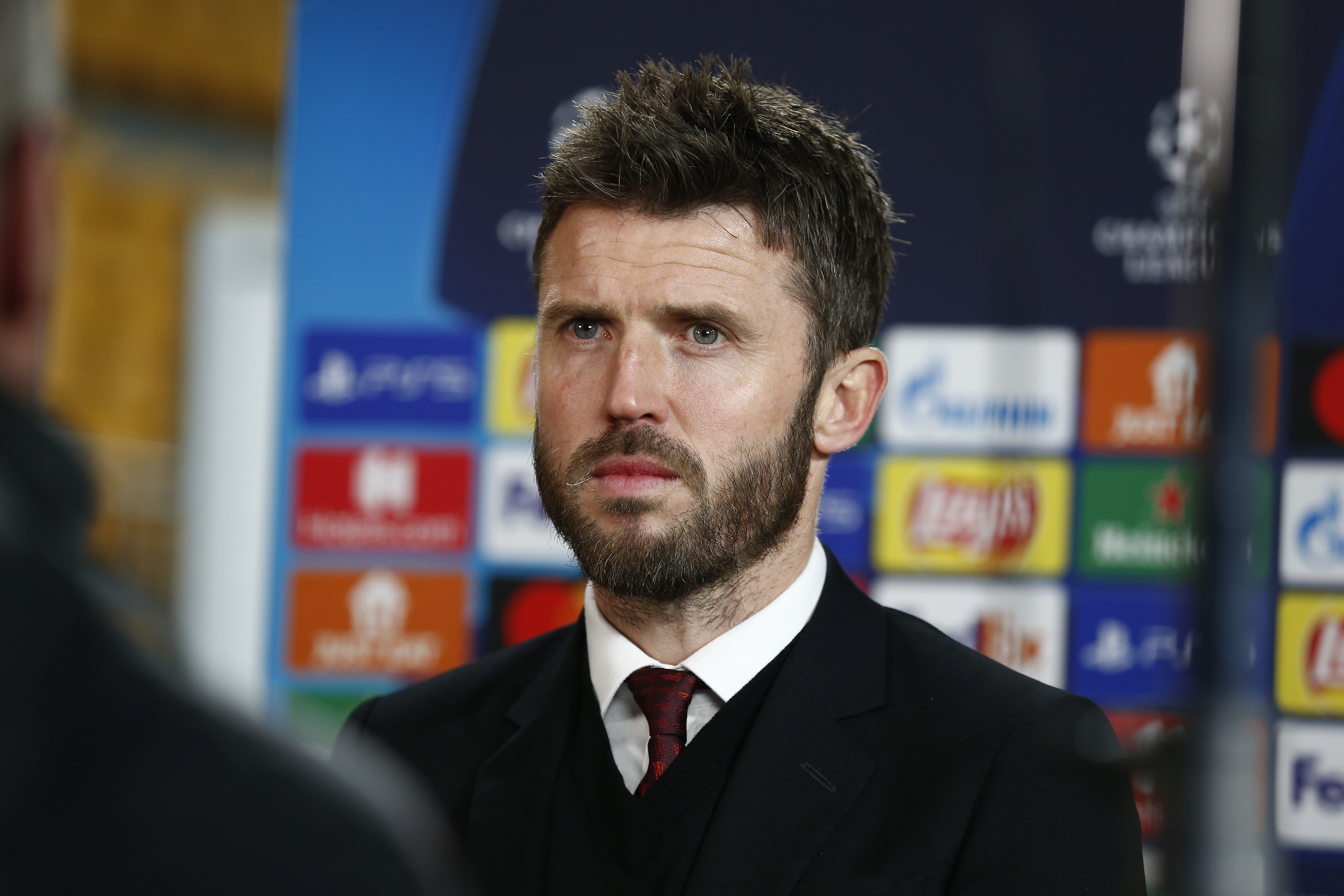