LIVERPOOL star Sadio Mane was involved in a hilarious mix-up with Virgil van Dijk ahead of tonight’s Champions League final.

As the Liverpool squad trained on the pitch ahead of the final Mane could be seen shoulder bumping with fellow members of the squad. 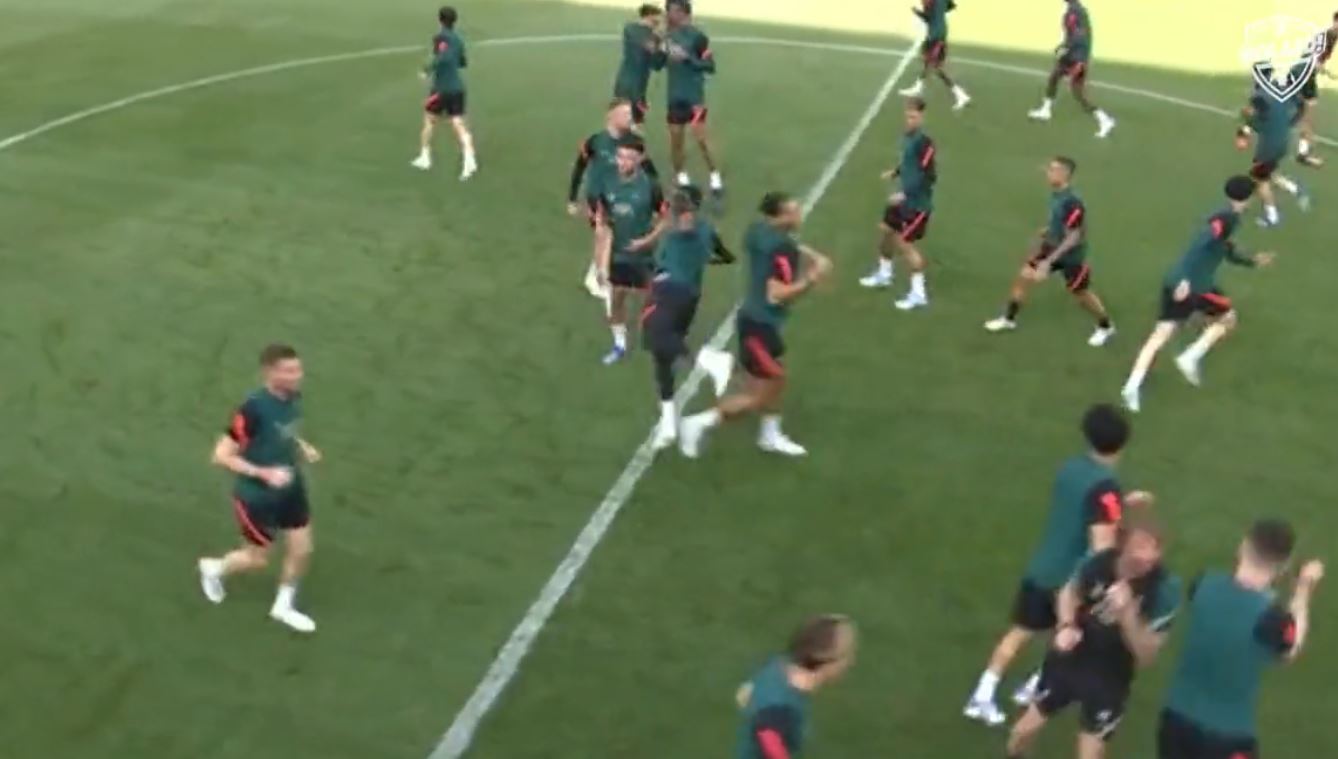 Van Dijk ducks out the way of Mane’s leapCredit: Not known, clear with picture desk 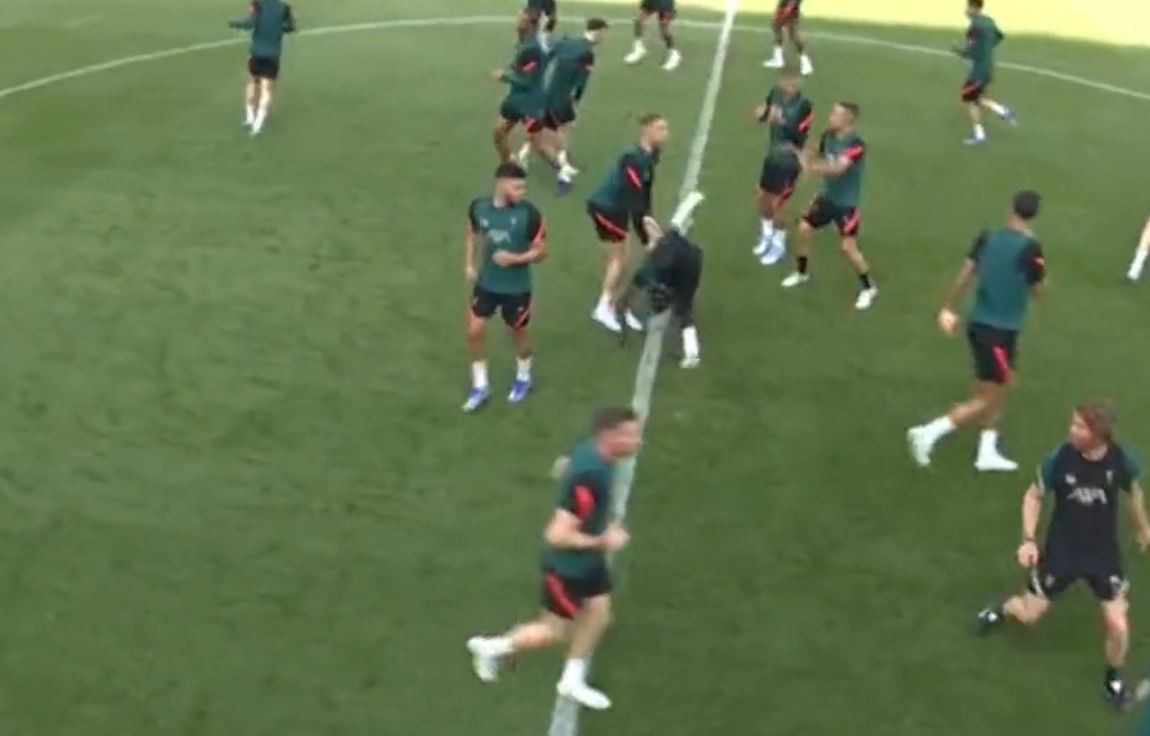 Mane is left red-faced as he goes flying to the floorCredit: Not known, clear with picture desk

And as he went to do the same with Van Dijk, the defender ducked out of the way, leaving Mane red-faced as he went flying into the air and subsequently falling to the floor in front of Jordan Henderson.

The light-hearted attitude towards training is likely indicative of the mood in the Liverpool camp ahead of tonight’s final.

It will be their third Champions League final in five years, with a 50% win rate from the two they have already competed in – that loss coming against Real Madrid in 2018.

Mane scored the only goal for The Reds when the two sides met in 2018, as blunders from Loris Karius and a Gareth Bale bicycle-kick gave Madrid a 3-1 victory. 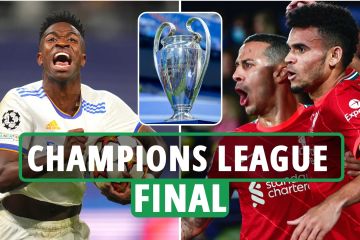 Madrid also knocked out Liverpool from Europe last season via a 3-1 aggregate win in the quarter-finals.

While Liverpool are no strangers to the big occasion – this will be their third final of the season – the Spanish Champions are the most successful team in the tournament’s history with 13 titles to their name.

While revenge is on the cards today, it could also be a farewell game for Mane.

With one year left on his current deal reports have linked the 30-year-old with a move away from Anfield.

The likes of Bayern Munich, Barcelona and PSG are all said to be in for the forward, who has bagged 23 goals in 50 appearances this season.

Mane joined Liverpool from Southampton in 2016, and has gone on to score 120 goals for The Reds in 268 appearances, helping them to win six major trophies so far.

He will be hoping to make it seven as the season draws to a close and complete an impressive cup treble for Jurgen Klopp’s side.