YOU have heard about a manager slaughtering their players after a bad performance – metaphorically, at least.

But one tech-savvy boss has taken to killing his squad virtually too in a bid to combat the limits the pandemic has imposed on team-bonding. 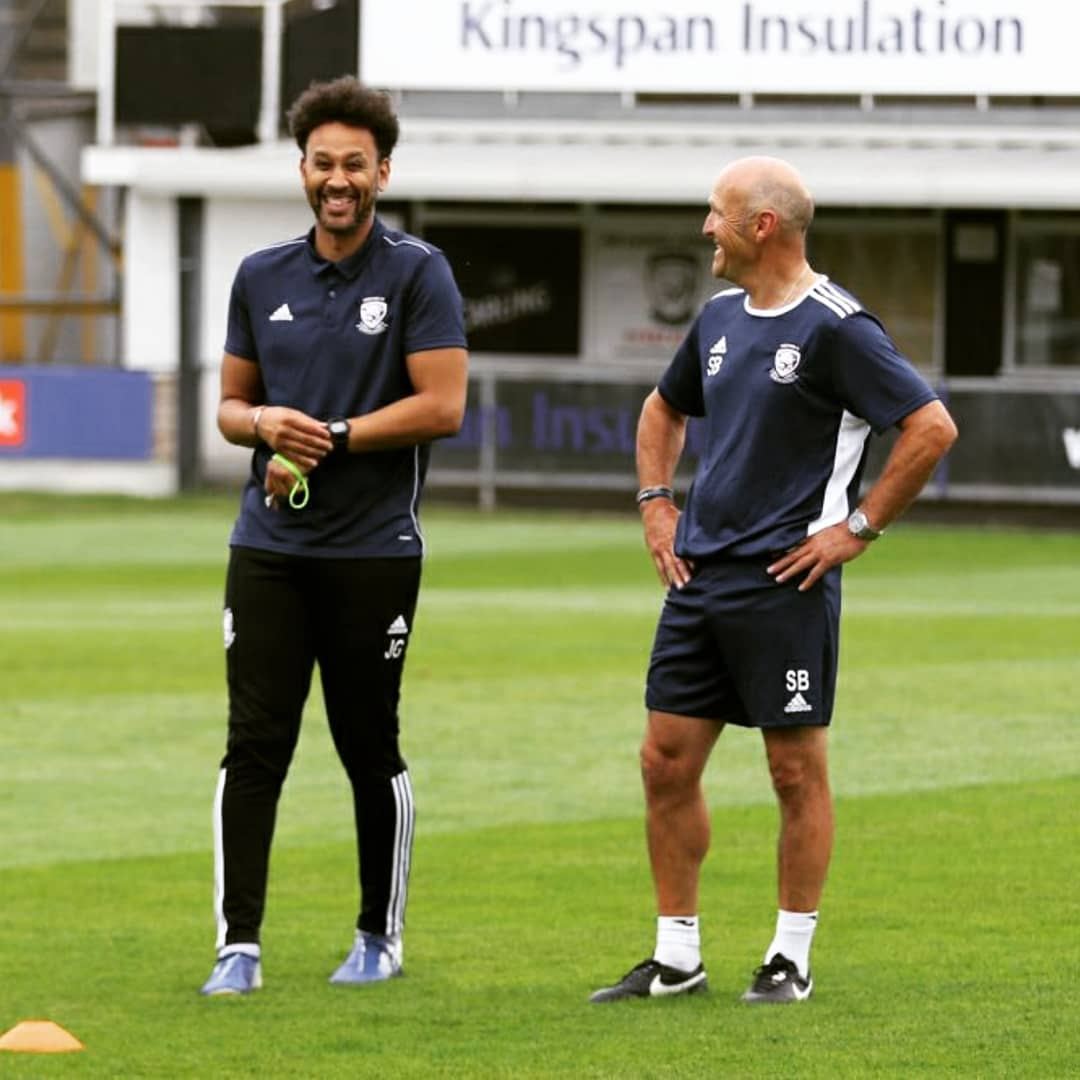 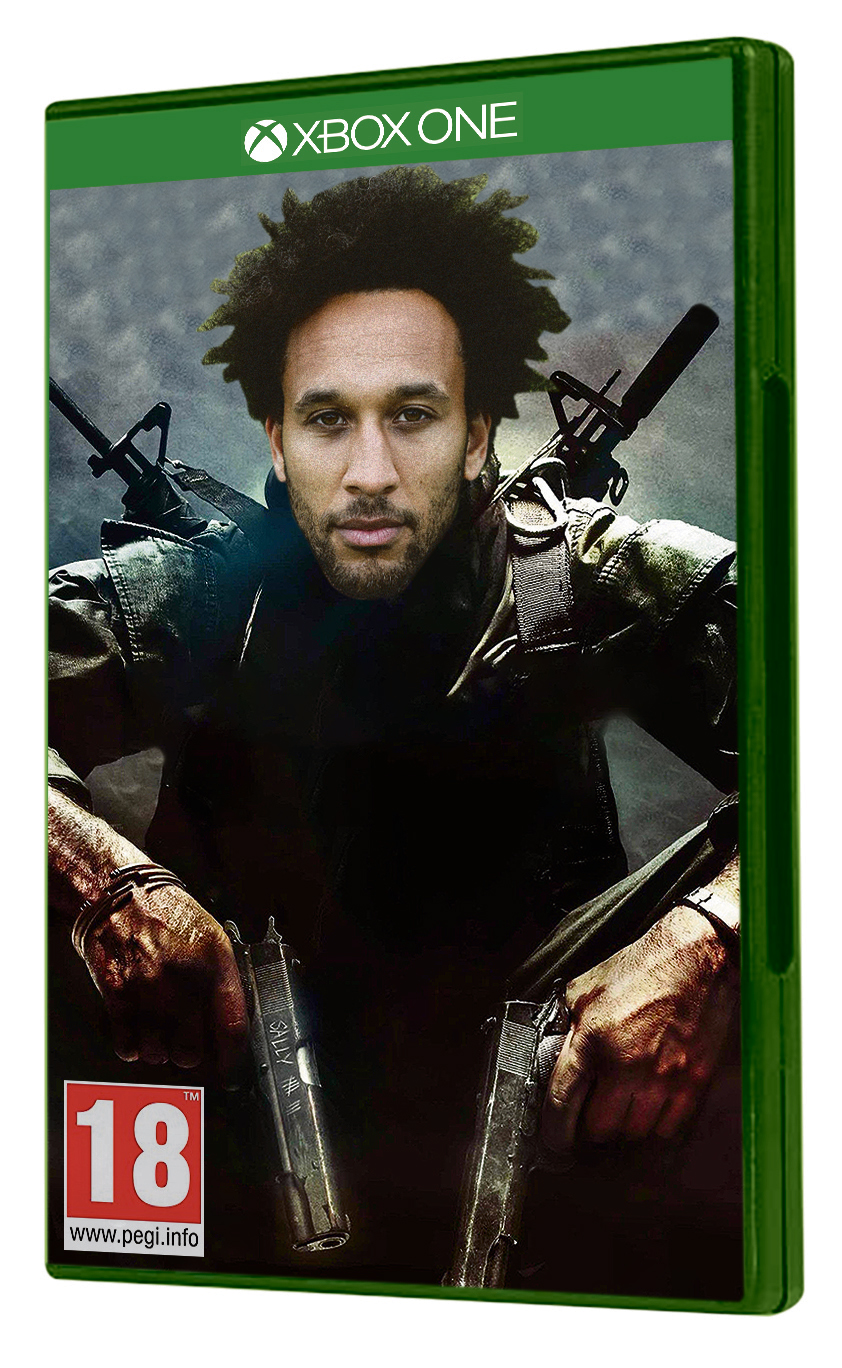 Former Gillingham and Kidderminster defender Josh Gowling is shooting for the top as a manager, including going to war with his Hereford players… online

Hereford chief Josh Gowling, 37, is one of the new generation of gaffers who grew up playing computer games.

Lockdown has prevented the former Bournemouth defender from using traditional methods to bring his players closer together.

So instead he has capitalised on his troops’ love of Call of Duty by setting up staff v squad ‘warzone’ sessions to boost morale.

Gowling told SunSport: “Team bonding is a massive thing for a football club and not being able to go to any venue to do it, Call of Duty was the next best thing.

“All of the lads play it. They think I’m a fossil because I’m 37 and that I don’t play computer games, so I had to show them a few things when I went on it.

“The staff v lads warzones are great because when we next go into training, the lads are buzzing, especially when they’ve won and killed me a few times!

“We’ve done it a few times and it’s worked well for us. The lads are in groups on mics so three is communication, organisation and strategy all built into it.

“We work a lot on pressing in training. One of the lads killed me and then messaged me saying, ‘Gaffer, your press wasn’t right there!’”

“You have to understand what motivates players, what they do in down-time, what makes players happy. If we have a common theme, why not use it as a tool.

The idea of a boss playing shoot-em-up computer games with their squad may seem strange at first to some.

But the more you consider how gaming has become integral to many modern footballers’ lives – plus how difficult Covid-19 has made managing a team – the more it makes sense.

Gowling used to play Football Manager during his playing days which saw him turn out for the likes of Gillingham, Grimsby and Danish side Herfolge.

It has given him an understanding and appreciation of the gaming industry.

While he has even incorporated methods he learnt from the manager series into real life, particularly when it comes to training workloads.

The articulate former centre-back is also a qualified counsellor and has a psychology degree.

Both feats have played a role in his style of management which contrasts with the old-school approaches he often experienced in his playing days.

The ex-Kidderminster ace explained: “You have to understand what motivates players, what they do in their down-time. You need to know what makes players happy. 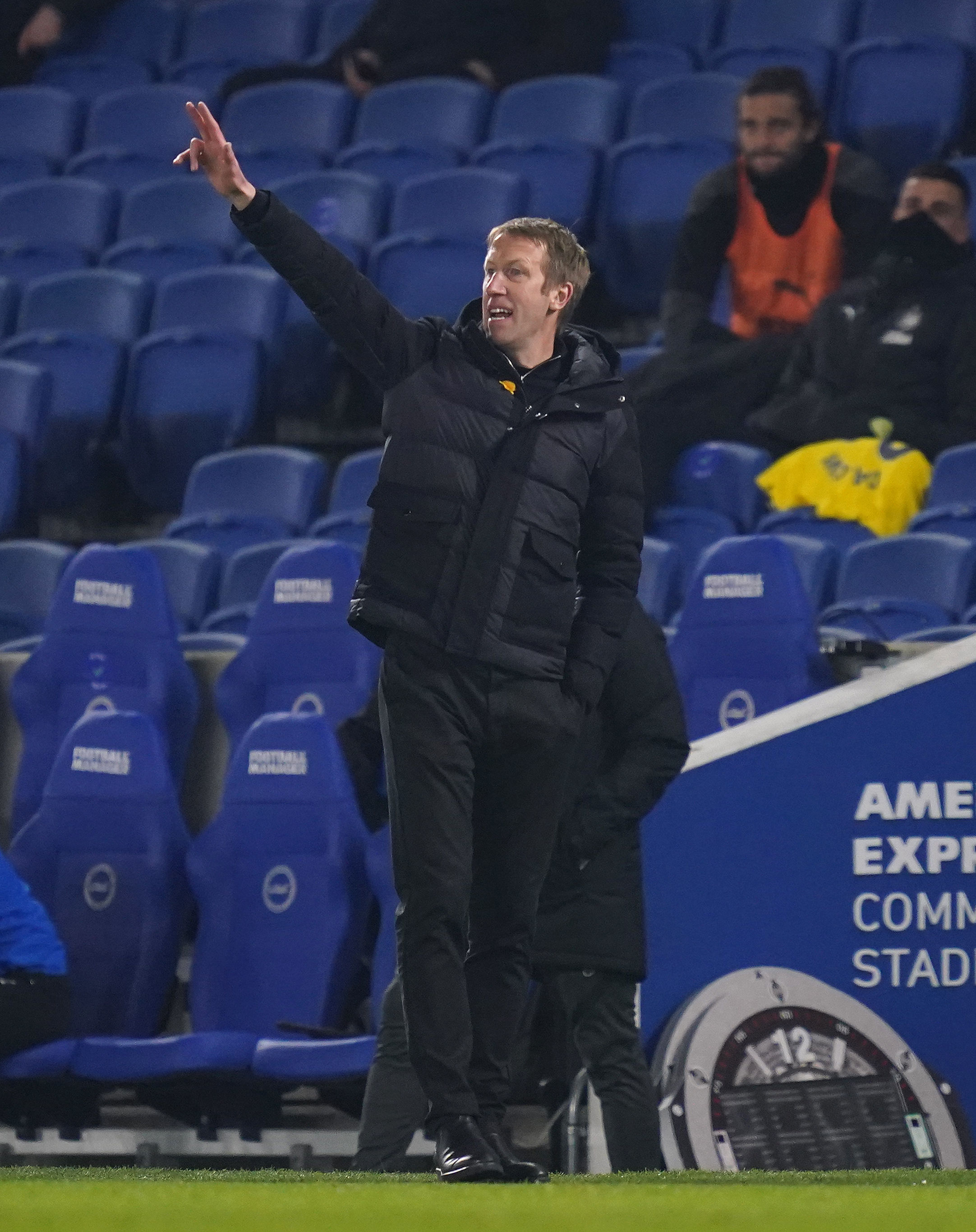 Josh Gowling’s ideas are similar to those of Brighton chief Graham PotterCredit: PA

“If we can all have a common theme that we enjoy, why not use it as a tool to bring us all together. We’ve done that with gaming and other things along the way.

“Our environment is very much about us building together as a group, rather than me dictating and barking orders. Players want more than that nowadays.”

Gowling’s philosophy, which is reminiscent of Graham Potter’s style at Brighton, was working well for Hereford this season until the National League North was declared null and void in February due to Coronavirus.

The Bulls play their first game in a month when they play National League Woking on Saturday in the FA Trophy semi-final.

Win and their next clash will not be until May when the final takes place at Wembley.

Lose and the wait will be until September when the new season starts – and all the squad will be furloughed.

The possibility of either a long delay or an interminable one for their next fixture sums up what has been a season of Covid-caused “mayhem”.

Hereford have had clubs fail to turn up to matches at the last minute while players who have never had other jobs in their lives have had to pick up side-work to pay their bills.

Gowling added: “Amazon delivery has about 20 of our players!

“No computer game can gear you for what we’ve gone through.

“But it shows you how resourceful we can be as a club. The lads have been adaptive and us staff have too during this nightmare.”