BRIGHTON manager Graham Potter praised Danny Welbeck, who put together a stunning performance against former club Manchester United even though he suffered from a stomach bug.

The Seagulls spoiled new United manager Erik ten Hag’s debut at Old Trafford as they beat the Red Devils 2-1 thanks to a brace by Pascal Gross. 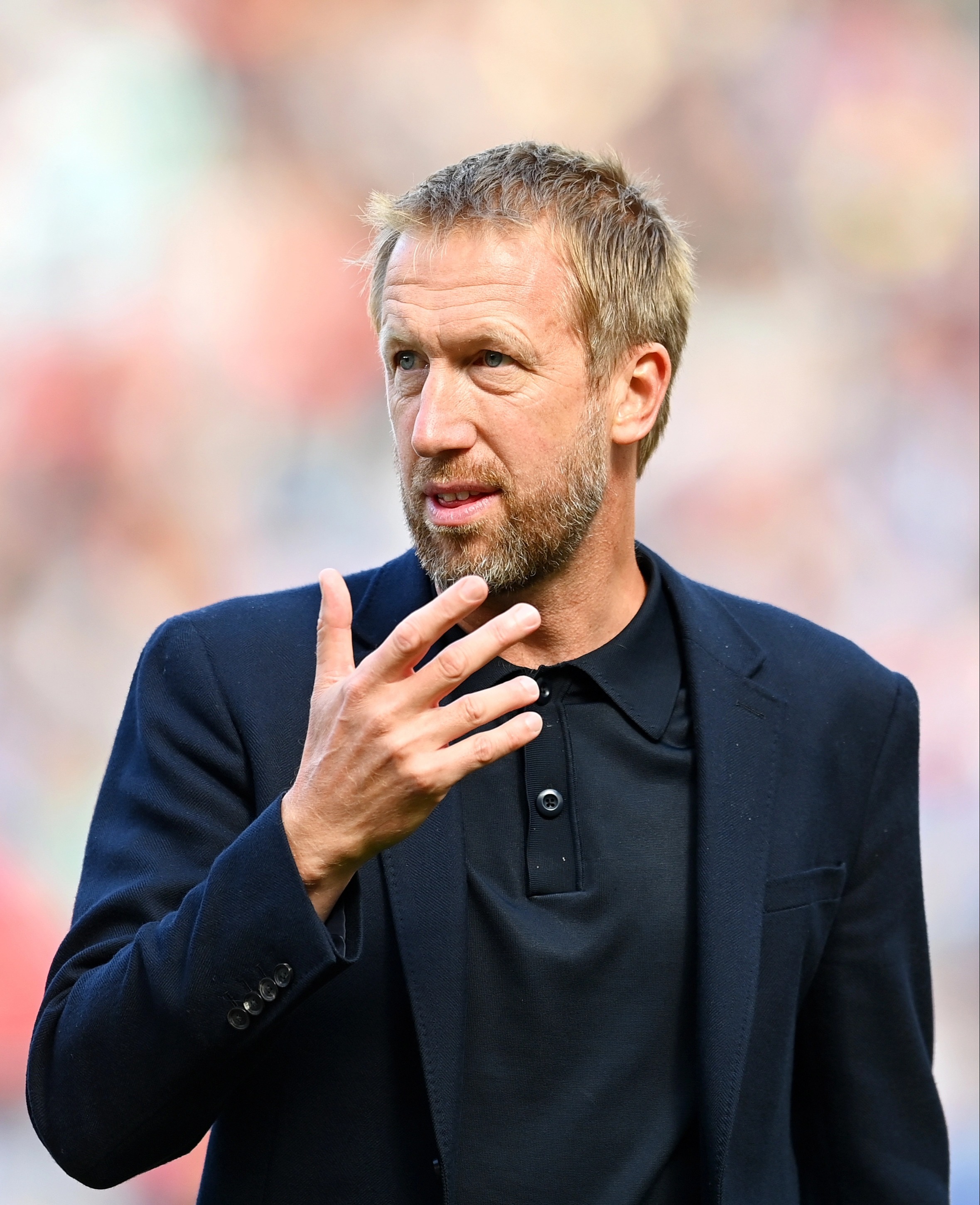 Potter praised his players but was especially impressed with Welbeck as he played sick and still dominated Harry Maguire as well as Lisandro Martinez.

The Brighton boss wasn’t surprised by the forward’s resilience as he knew he would have “strapped the toilet on to his backside” to play for his team.

Potter said: “He [Welbeck] would have strapped the toilet on to his backside to play, it would have slowed him down though. He was amazing.”

The Brighton boss added: “You can see how many times we have won here as a club, it is not easy so when you do get the three points it is nice to celebrate.

“The guys were amazing, it was a top performance, one of real charisma and personality and I am really proud of them.

“It was a fantastic effort from the players and we deserved the win over the course of the game. It’s a historic win for us so it’s something to be happy about.

“We had an idea about how to attack and then, when we could, we tried to press and put them under pressure. We were brave in what we did.”

Ten Hag admitted he has his work cut out at Old Trafford after a poor start to the season.

The Dutch tactician insists United players and staff need to learn from their mistakes and move on.

Ten Hag said: “It is a hell of a job. We have to work really hard, analyse then move forward.

“We have to take the lessons and learn quickly from it. We don’t have time and we have to deliver. I think also with these players we could also have done it better.

“I knew it could happen but I think we should have done better – that is clear but I know also it will not come overnight.”