MANCHESTER UNITED defender Victor Lindelof has praised Cristiano Ronaldo after his emotional return to Old Trafford in the summer.

The Sweden captain has revealed Ronaldo ‘supports the younger players,’ but insists the squad dynamics have not changed since CR7’s dramatic summer transfer. 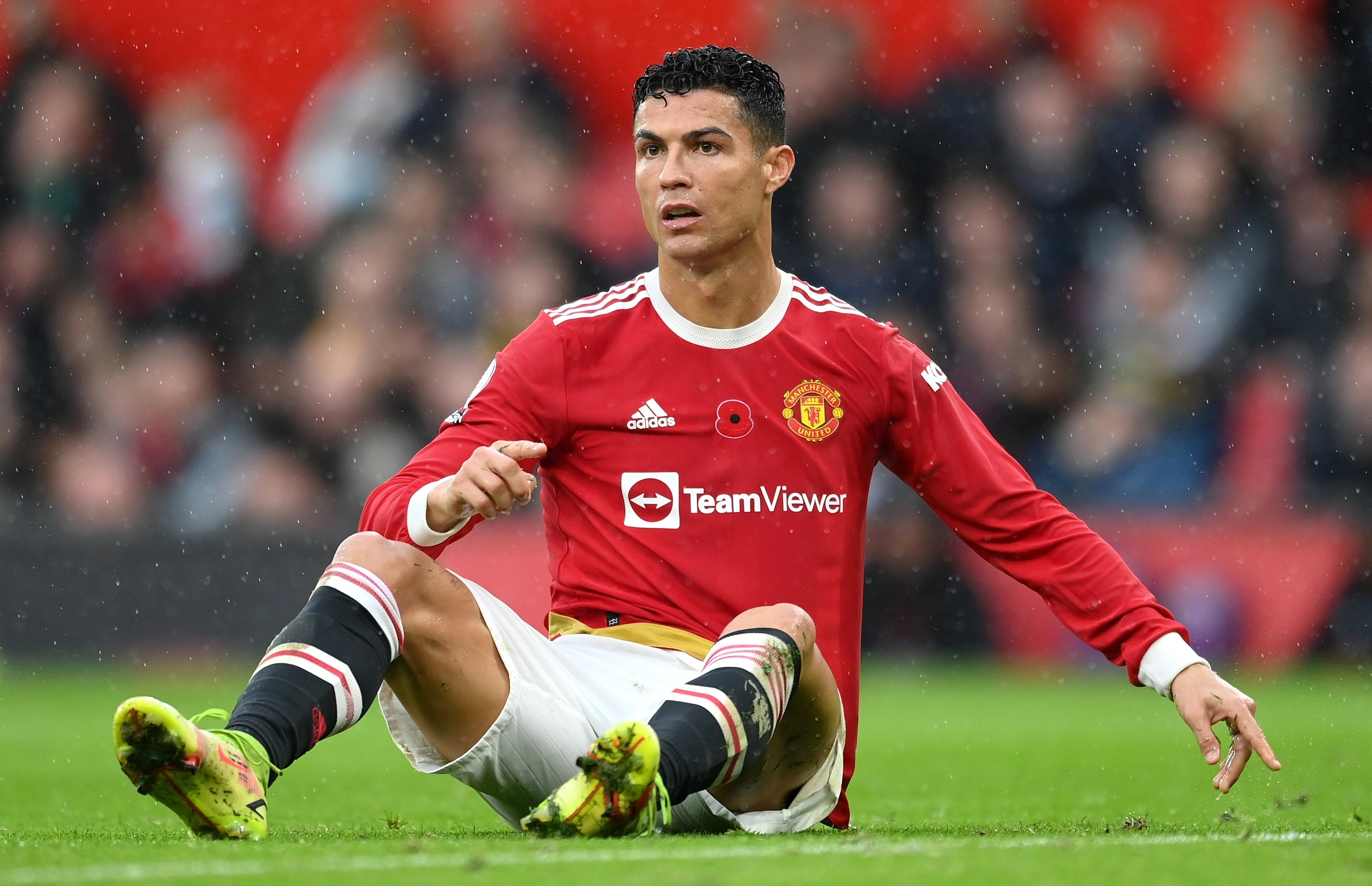 And praised Ronaldo’s role as a mentor to younger playersCredit: Getty

Centre-back Lindelof sang the praises of the Portuguese star – but also played down suggestions he had changed the club.

In an interview with Fotbollskanalen, Lindelof claimed: “It hasn’t changed much. Of course, we have brought in a world-class pillar that contributes a lot both on and off the field.

“I just think it’s been nice to have him there. He is a good person who helps a lot and tries to support the younger players.”

Lindelof also revealed his disappointment at Manchester United’s start to the campaign on the back of just two wins in their last five games.

He said: “It has been up and down. We have not performed as we would like and the results have not been the best.

“We are in a tough period, but it’s all about how to get back and I think we will do that.”

He also went on to add: “We have a very good team with good players, so it is clear that we are expected to do well. But sometimes that’s the way it is in football.

“You have a worse period and we as a team have not performed at the level we want and then the results have not come either.

“Nobody is happy with it. But it is up to us to change it and everyone works hard to get better results.”

Lindelof was appointed as captain of Sweden back in the summer and led out his country in an embarrassing 2-0 defeat against minnows Georgia on Thursday.

He is also a senior player at Old Trafford having been at the club since 2017.

The centre-back has started seven out of United’s ten Premier League games this campaign with Harry Maguire and Raphael Varane both spending time out with knocks.

And Varane’s latest injury blow means Lindelof is likely to retain his spot in Ole Gunnar Solskjaer’s starting line-up after the international break.

World Cup winner Varane is expected to be out until December after picking up a calf injury in the 2-2 draw against Atalanta.