CHELSEA boss Thomas Tuchel is lacking confidence and coming up with excuses like he did at Paris Saint-Germain.

That is according to Arsenal legend Emmanuel Petit.

Thomas Tuchel has started making excuses at Chelsea like he did at PSGCredit: PA 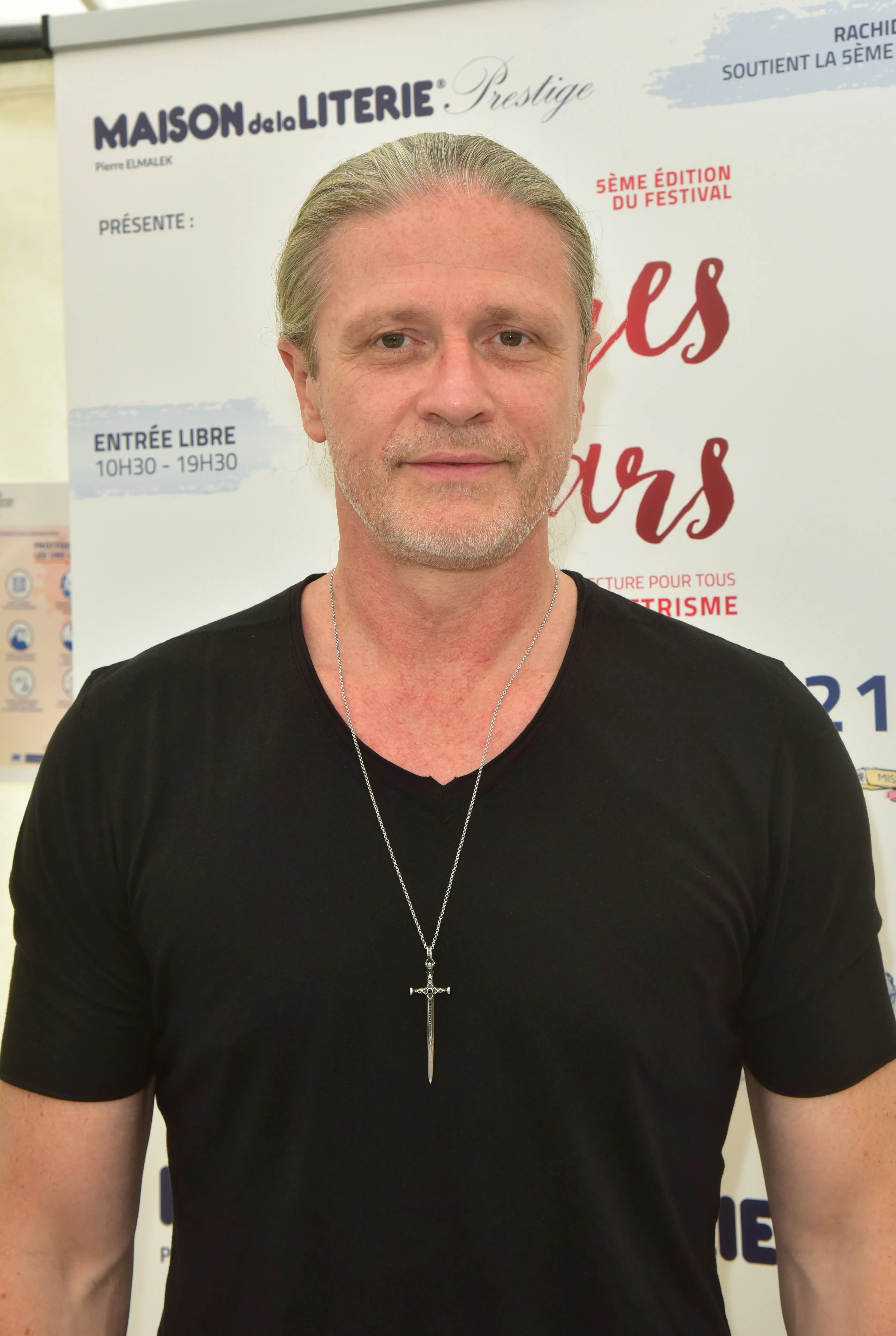 That is the view of Arsenal legend Emmanuel PetitCredit: Rex

Chelsea threw away a 1-0 lead at Brighton on Tuesday night as the Seagulls fought back for a well-earned 1-1 draw.

The result made it four games without a Prem win for the German who saw his team all-but hand Manchester City the title on Saturday when they lost 1-0 at the Etihad.

And Petit, 51, reckons it’s all starting to go wrong for Tuchel like it did towards the end of his time at PSG.

The former winger said: “What is happening on the pitch for Chelsea now, reminds me of what it was like under Tuchel at Paris Saint-Germain when things started to go wrong there.

“Trouble started in newspapers, the pressure came on from the media and fans, powerful players within the club were questioning him all the time and it continued week after week.

“You could see physically he had changed during press conferences and on the bench in games.

“That cool attitude he has just wasn’t there. He was getting aggressive and was also looking for excuses from outside the club.”

And although Petit acknowledges Tuchel cannot be blamed for the fallout, the ex-France international says the boss has looked more nervous since.

He added to Bookmakers.co.uk: “What happened with Lukaku was like throwing oil on a fire, and all of a sudden it explodes.

“The club are the current Champions League holders and they won that after Tuchel arrived.

“They have done very well in terms of results, fighting spirit and teamwork.

“Tuchel also used to do a very good job in terms of tactics as well.

“But for the last few weeks – and I don’t know if it is because of the results, players not being available because of injuries and Covid or his relationships with some players – he looks very nervous.

“Tuchel doesn’t appear to have the same confidence he once had at Chelsea.”

The Blues are third in the league – 12 points behind leaders City and have played a game more than Pep Guardiola’s side.

And speaking after his team’s disappointing draw at the Amex, a tired looking Tuchel said his players were suffering the effects of a busy period.

He said: “We were mentally tired and physically tired.

“It’s not just about playing, it’s about travelling and sleeping.

“But we have to respect the opponent. It’s very hard to play at Brighton – and we didn’t lose.

“Other teams will struggle to get points here. We were a bit lucky to be 1-0 up. I simply refuse to be angry.

“This can happen at an away game in the middle of January. Don’t tell me it’s never happened to Chelsea teams before.

“We didn’t achieve our full potential and we want to do better but welcome to reality. We have to accept it’s a certain level of fatigue.

“They need it [Wednesday and Thursday off] so badly.

“We need to de-connect, that is my feeling.

“We need to give the players two days off. There is no other solution.”